Enter your email to stay up to date on any tours & events in your area as well as new releases or exciting news related to Aaron Johnston.

AARON JOHNSTON is the coauthor of The New York Times bestselling novels Earth Unaware, Earth Afire, and other Ender's Game prequel novels. He was also the co-creator and showrunner for the sci-fi series Extinct, as well as an associate producer on the movie Ender’s Game. He and his wife are the parents of four children. 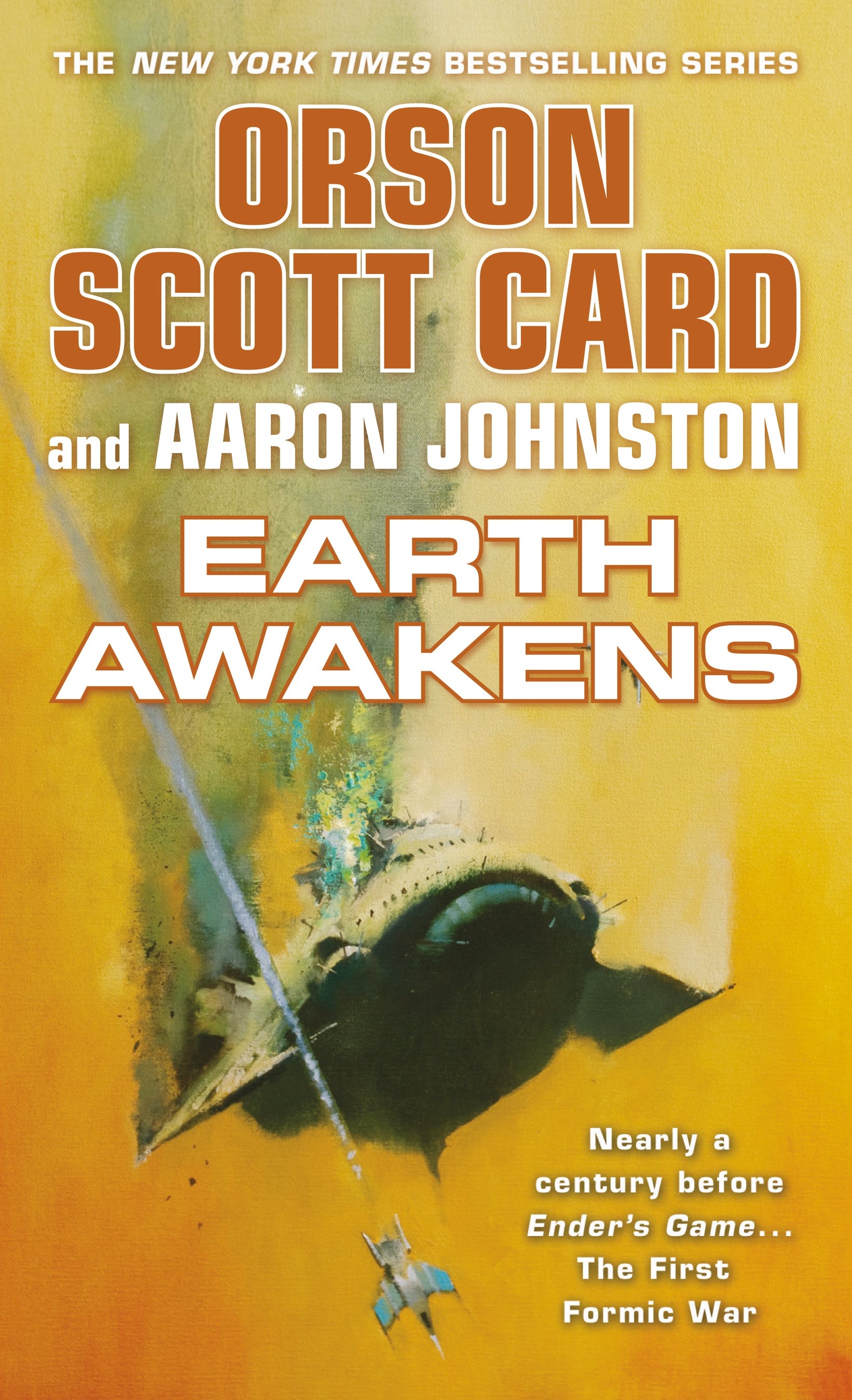 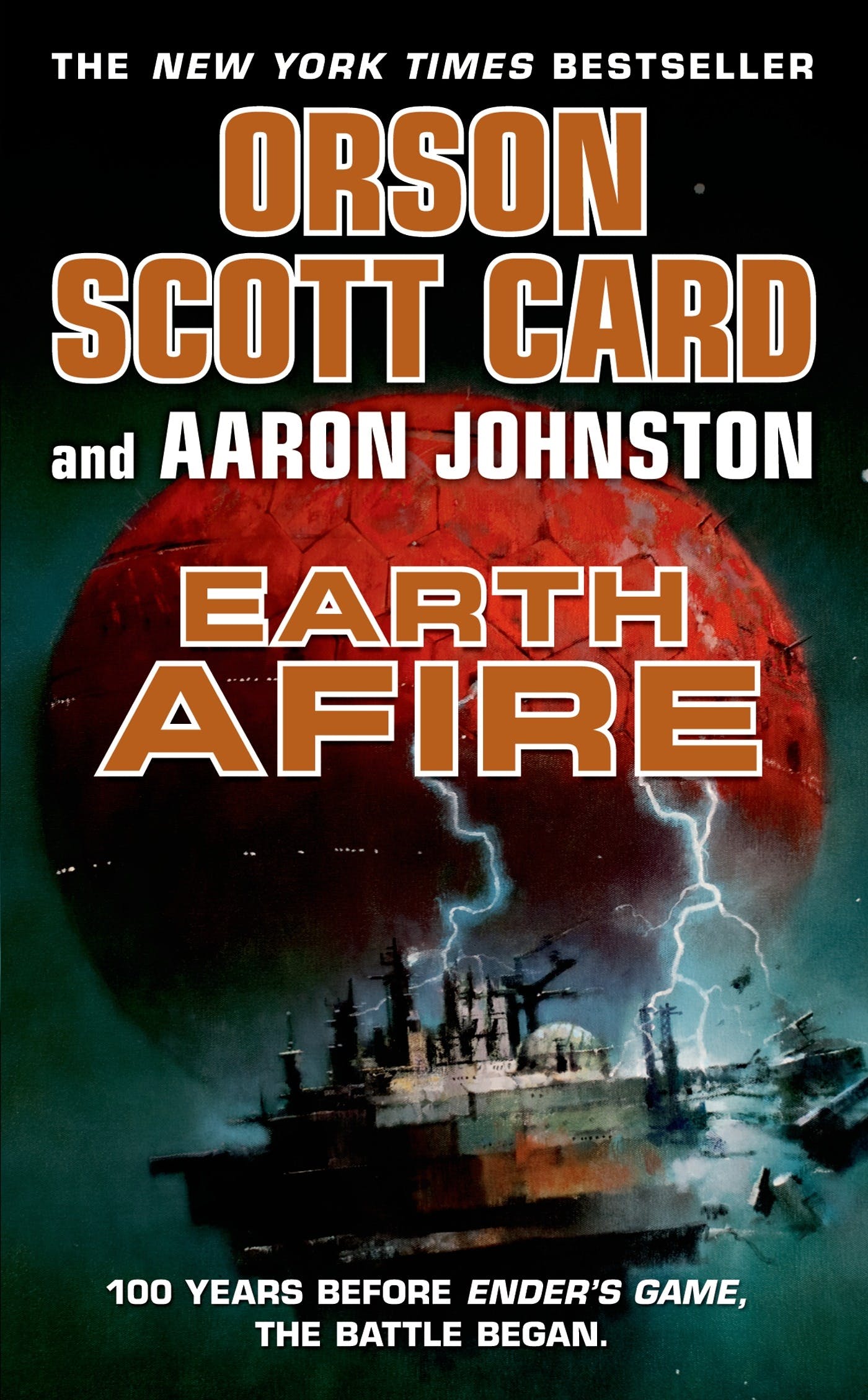 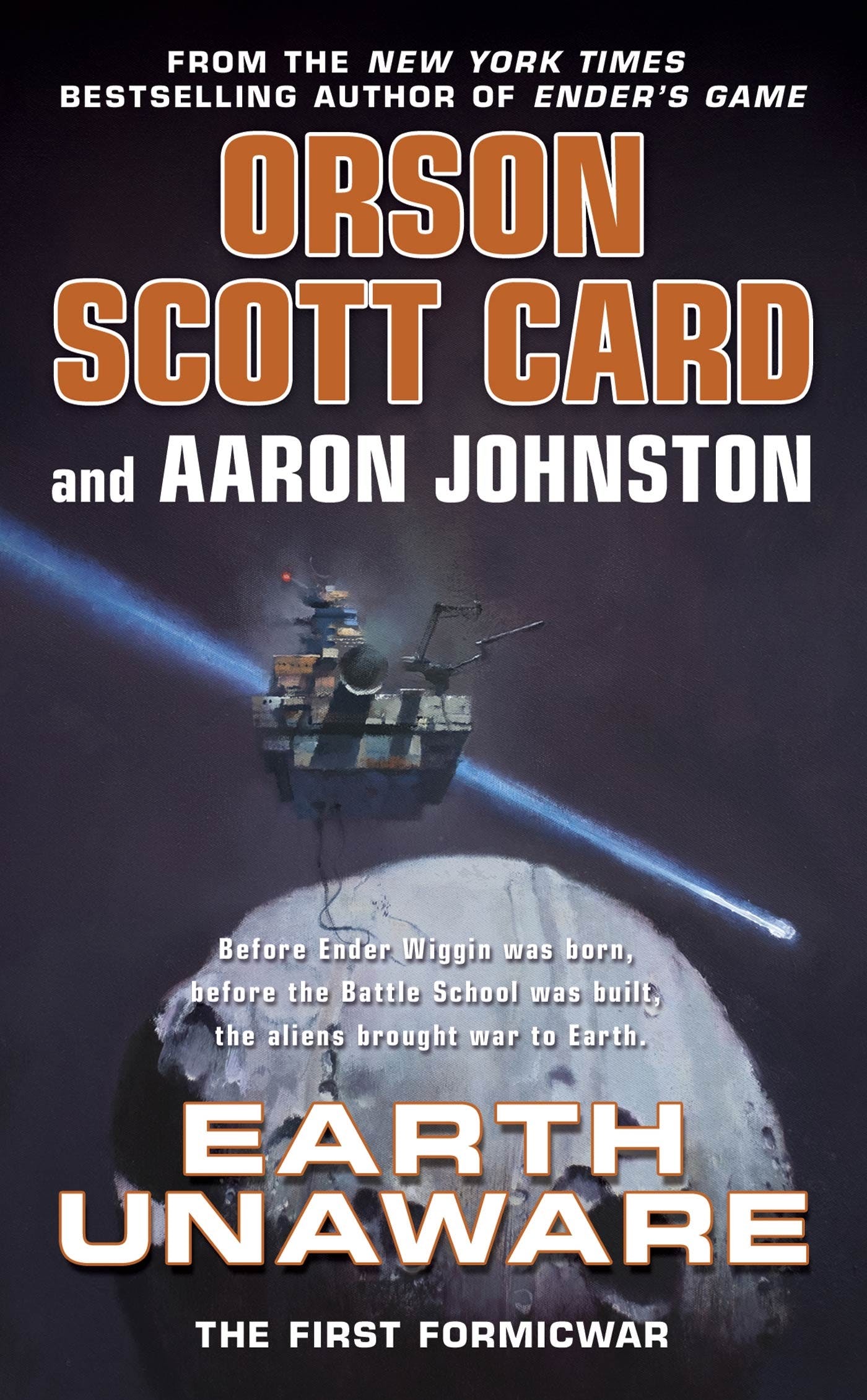 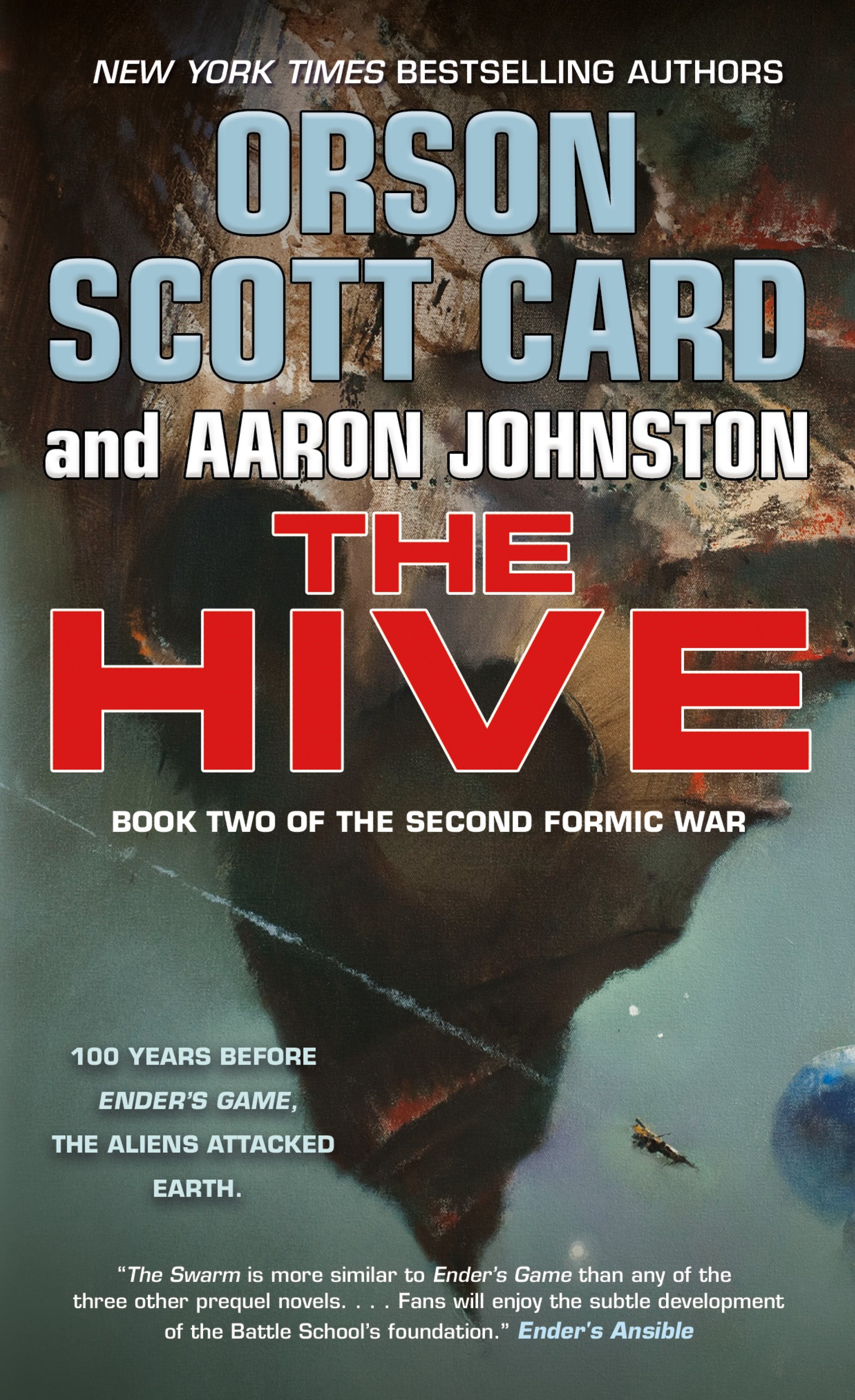 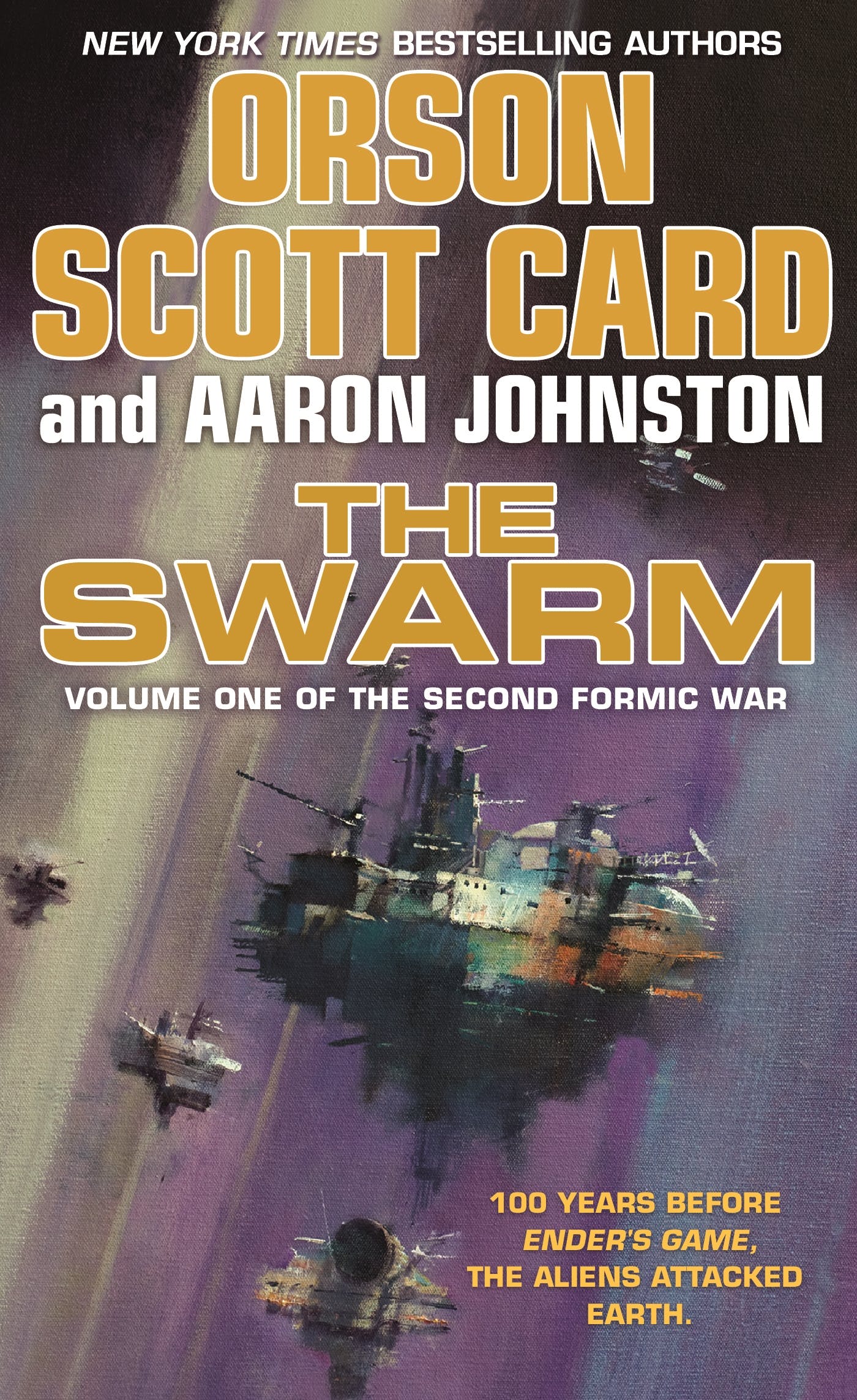