Enter your email to stay up to date on any tours & events in your area as well as new releases or exciting news related to Alan Brennert.

Alan Brennert is a novelist, screenwriter, and playwright. He grew up in New Jersey but moved to California in 1973. His novel Moloka’i was a national bestseller and a One Book, One San Diego selection for 2012. It also received the Bookies Award, sponsored by the Contra Costa Library, for the 2006 Book Club Book of the Year. His next novel, Honolulu, won First Prize in Elle Magazine’s Literary Grand Prix for Fiction and was named one of the best books of 2009 by The Washington Post. Of his novel Palisades Park, People Magazine said: “Brennert writes his valentine to the New Jersey playground of his youth in Ragtime-style, mixing fact and fiction. It’s a memorable ride.”

His work as a writer-producer for the television series L.A. Law earned him an Emmy Award and a People’s Choice Award in 1991. He has been nominated for an Emmy on two other occasions, once for a Golden Globe Award, and three times for the Writers Guild Award for Outstanding Teleplay of the Year.

Alan's short story"Ma Qui" was honored with a Nebula Award in 1992. His story “Her Pilgrim Soul” was adapted by Brennert himself for the Alan Menken musical Weird Romance in 1992.

His novel, Daughter of Moloka'i is a follow-up to Moloka'i that tells the story of Rachel Kalama's daughter Ruth, her early life, her internment during World War II, and her eventual meeting with her birth mother, Rachel. The novel explores the women's 22-year relationship, only hinted at it in Moloka'i. 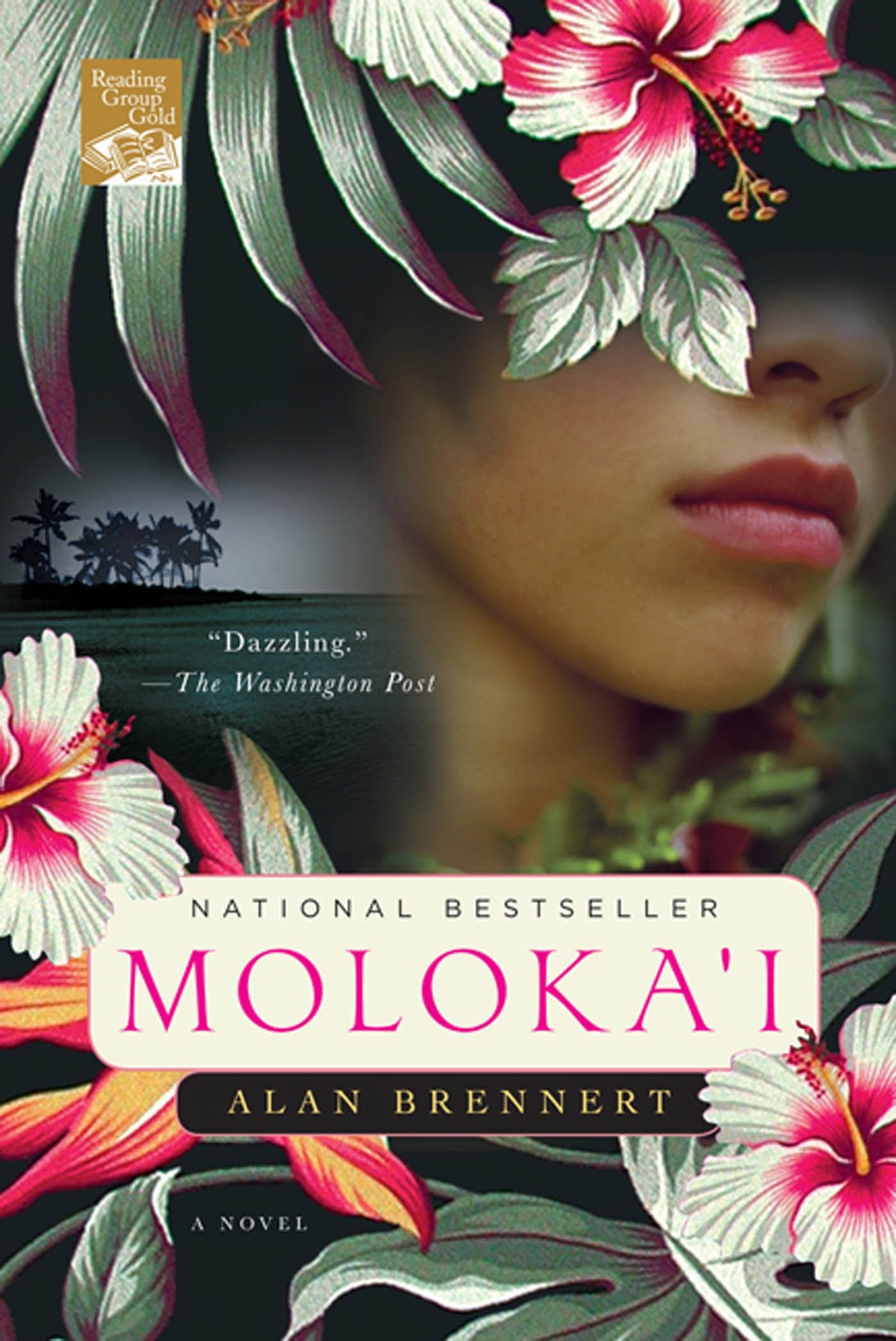 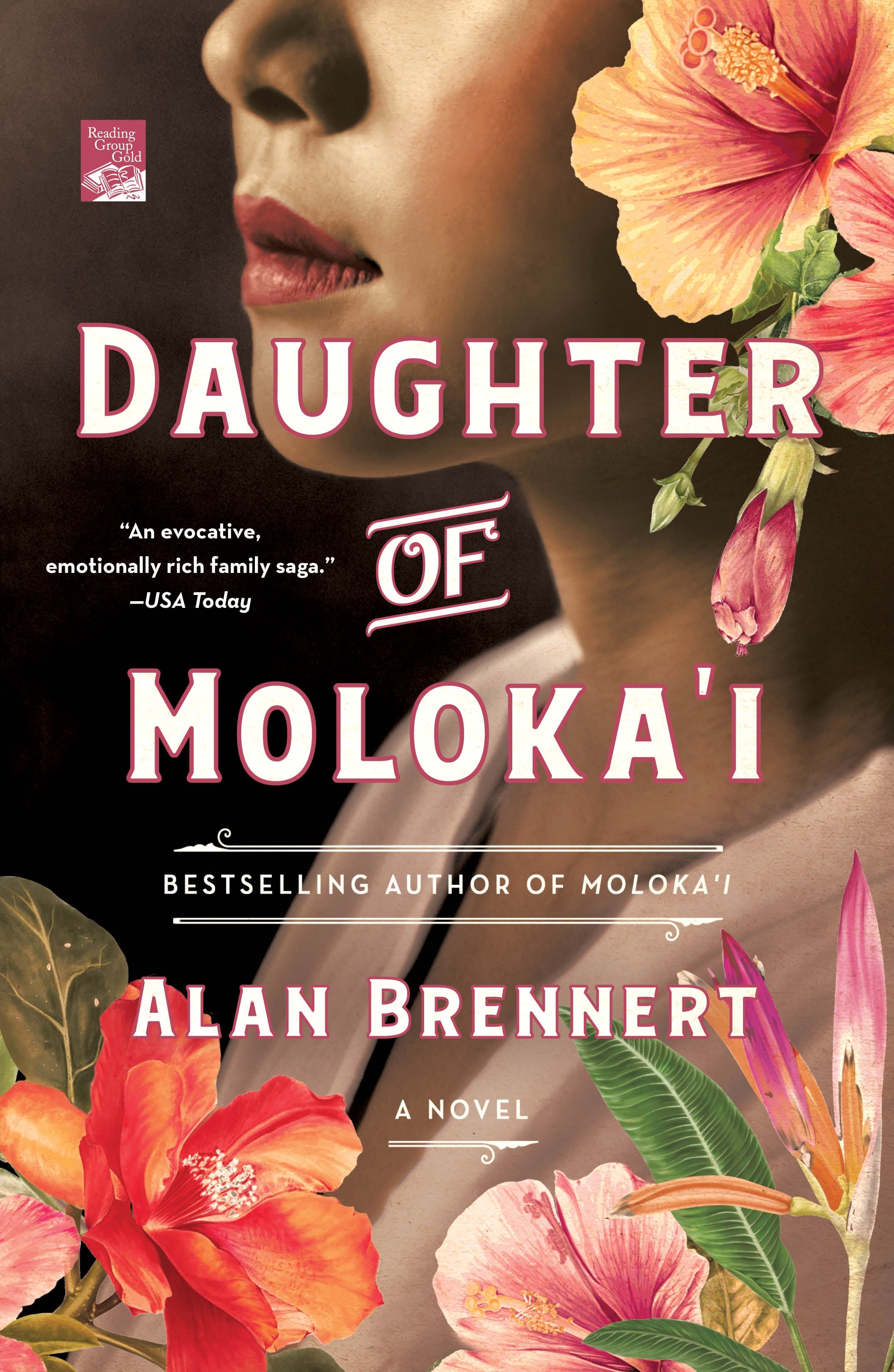 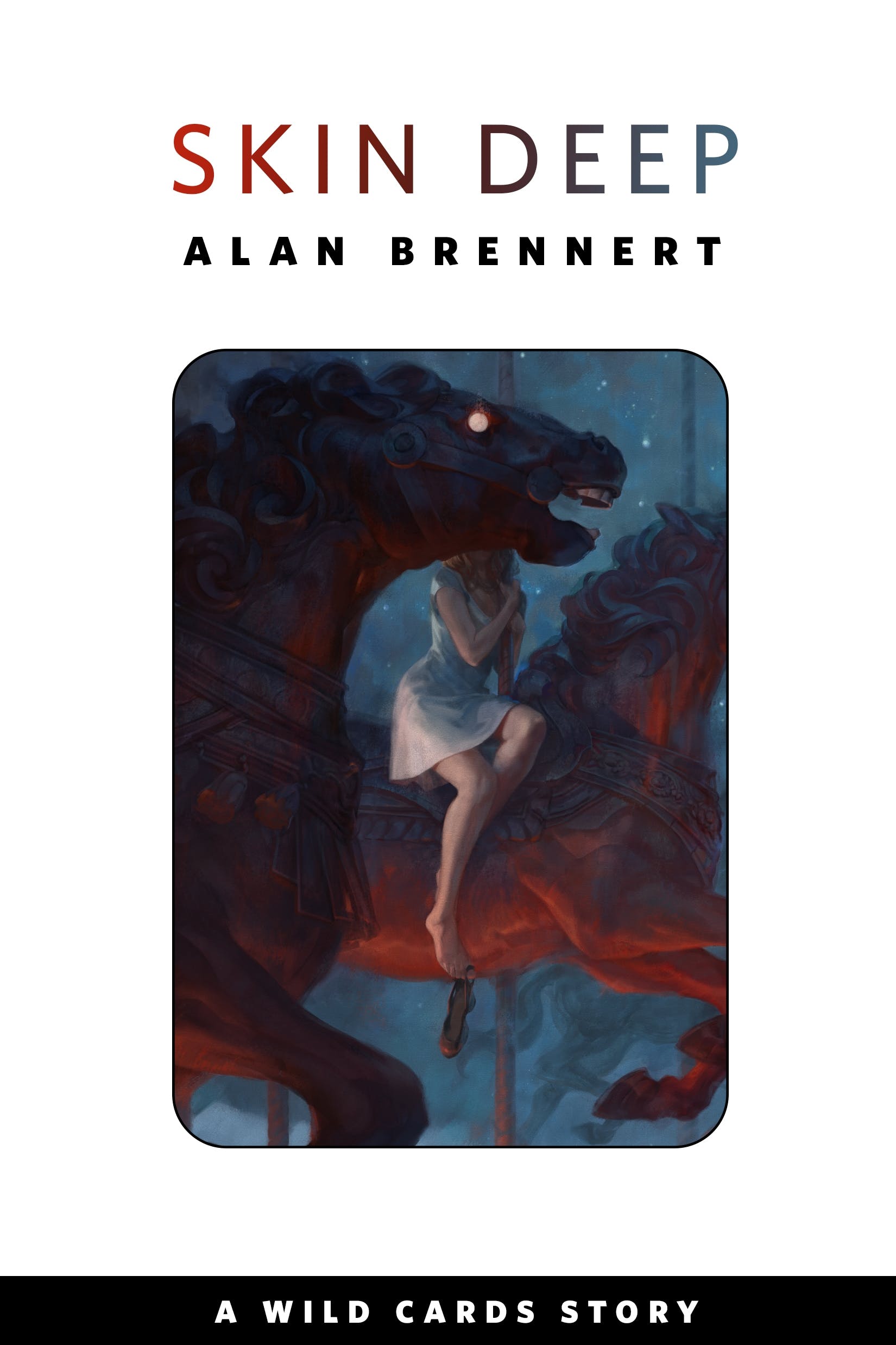