Enter your email to stay up to date on any tours & events in your area as well as new releases or exciting news related to Alejo Carpentier.

Alejo Carpentier was born in Havana in 1904. He lived for many years in France and Venezuela but returned to Cuba after the revolution. One of the major Latin American writers of this century, he is the author of The Lost Steps, Explosion in a Cathedral, and The Chase. He died in Paris in 1980.

The Kingdom of This World 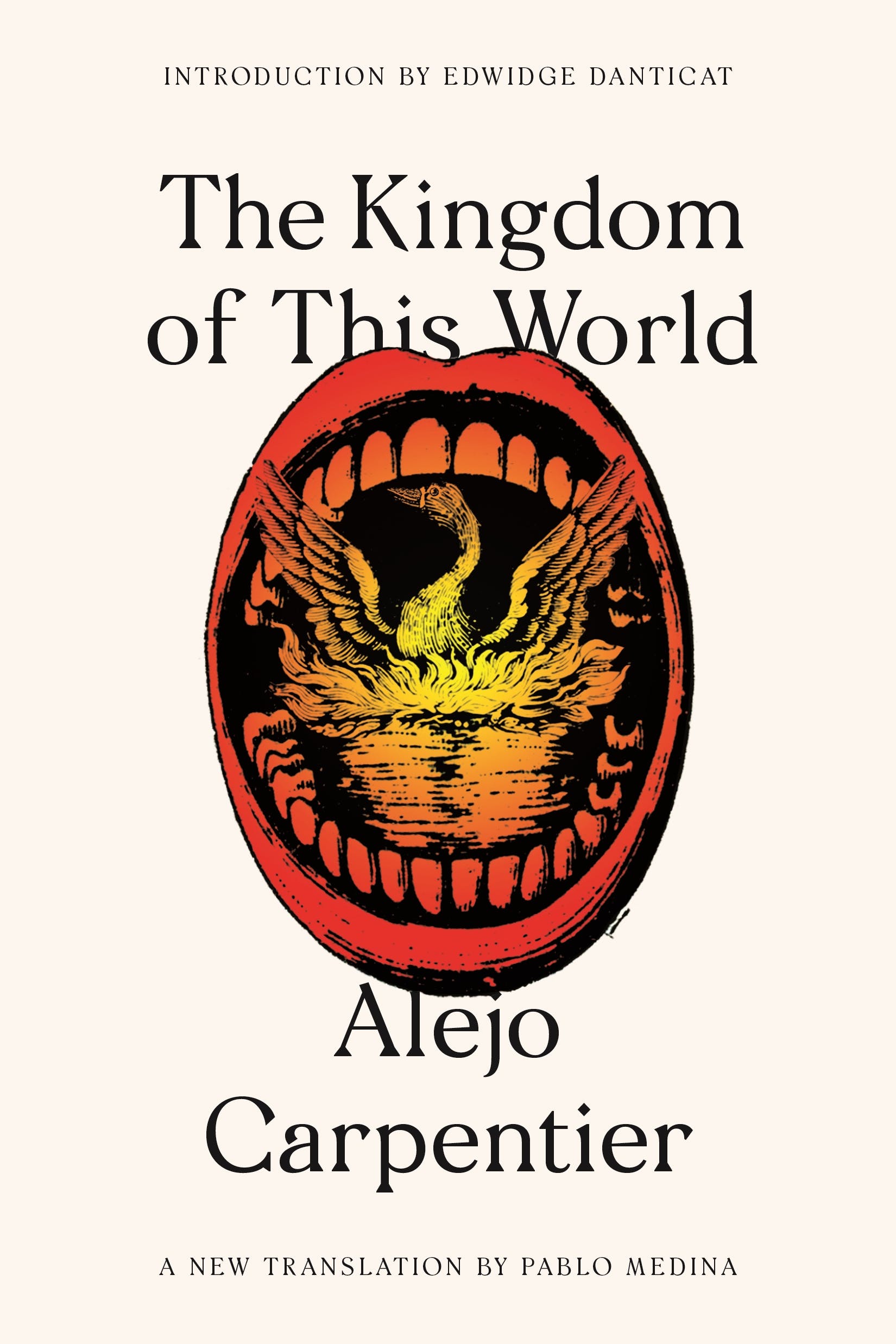