Enter your email to stay up to date on any tours & events in your area as well as new releases or exciting news related to Alexandra Day.

Alexandra Day is the pseudonym for Sandra Louise Woodward Darling. She is the author of Good Dog, Carl and the rest of the beloved Carl books, including Carl Goes Shopping, Carl’s Christmas, Carl’s Birthday and Carl’s Snowy Afternoon. Darling was born in 1941 in Cincinnati, Ohio, to a large and close-knit family. Painting was a popular family recreation, and almost every family excursion included one or more easels and a variety of sketch pads, chalks, paints, and pencils. For four years, the family lived on a hundred-acre farm in Kentucky. Here young Sandra grew especially fond of riding and training horses, and became a dog owner for the first time. Living in the country also provided plenty of time for reading, a life-long passion.

Sandra illustrated her first book in 1983: The Teddy Bears' Picnic, a popular children's song by Jimmy Kennedy. That same year, she was visiting Zurich, Switzerland, when she came across a volume of old German picture sheets, one of which featured a poodle playing with a baby who was supposed to be taking a nap. This image proved the inspiration for Good Dog, Carl. The Darlings' own dog, a Rottweiler named Toby, was the model for the book's main character. Since then, two other Darling Rottweilers have posed as Carl in the seven sequels: the late Arambarri, who was named for one of the Darlings' favorite jai alai players; and Zabala, who currently moonlights as an Our Best Friend therapy dog, visiting hospitals to cheer patients.

About her work Sandra says: "I think that one of the reasons my illustrations have appealed to people is that they can sense my sincerity. I know that marvels exist which are just outside our ordinary experience, but that at any moment we may turn a corner and encounter one of them. Children also believe this, and because they and I have this conviction in common, we, as creator and audience, make good partners."

Sandra lives in Seattle, Washington with her husband, Harold.

Carl and the Sick Puppy

Carl at the Dog Show

Carl and the Kitten

Carl and the Baby Duck

Carl and the Puppies

Carl's Afternoon in the Park 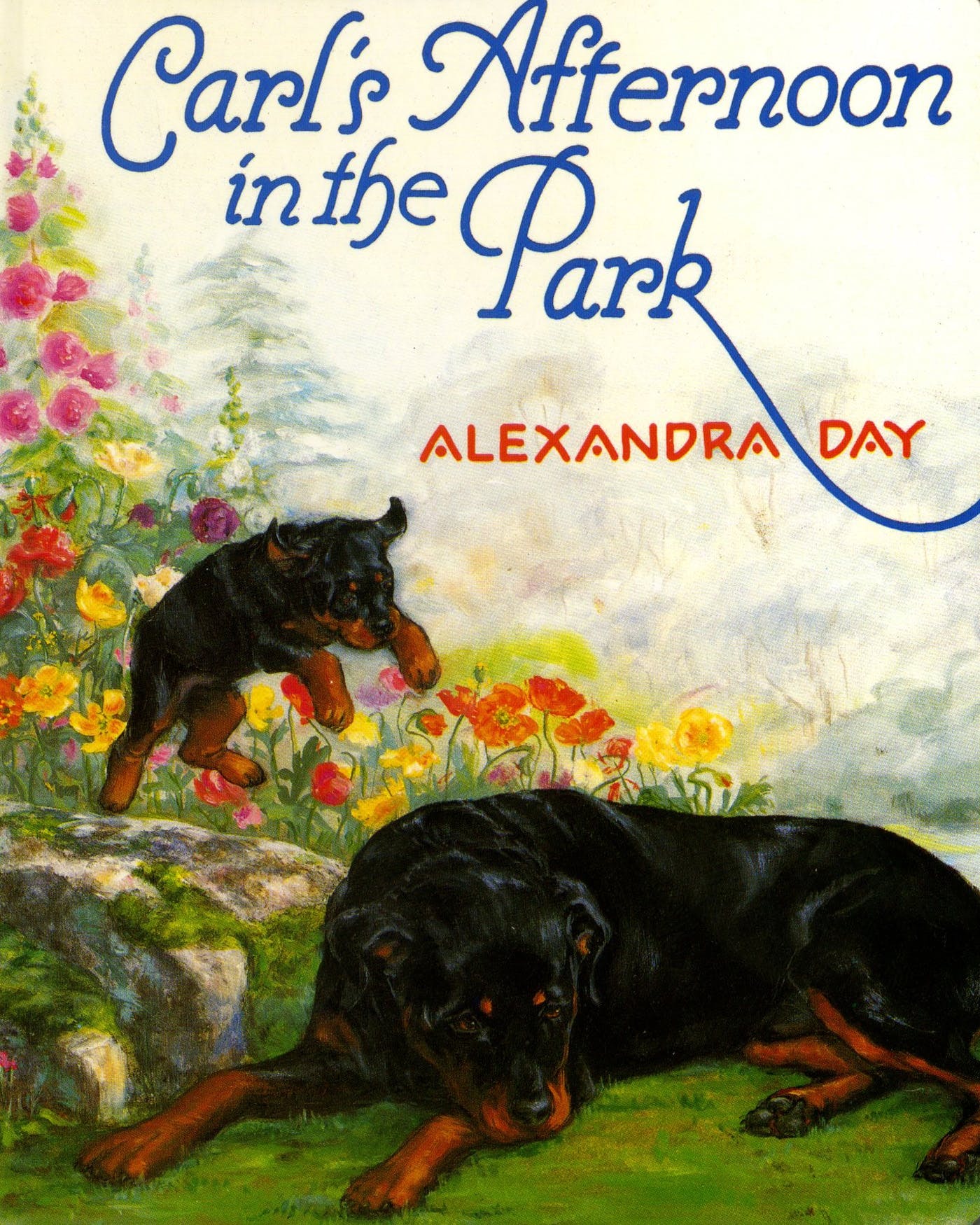 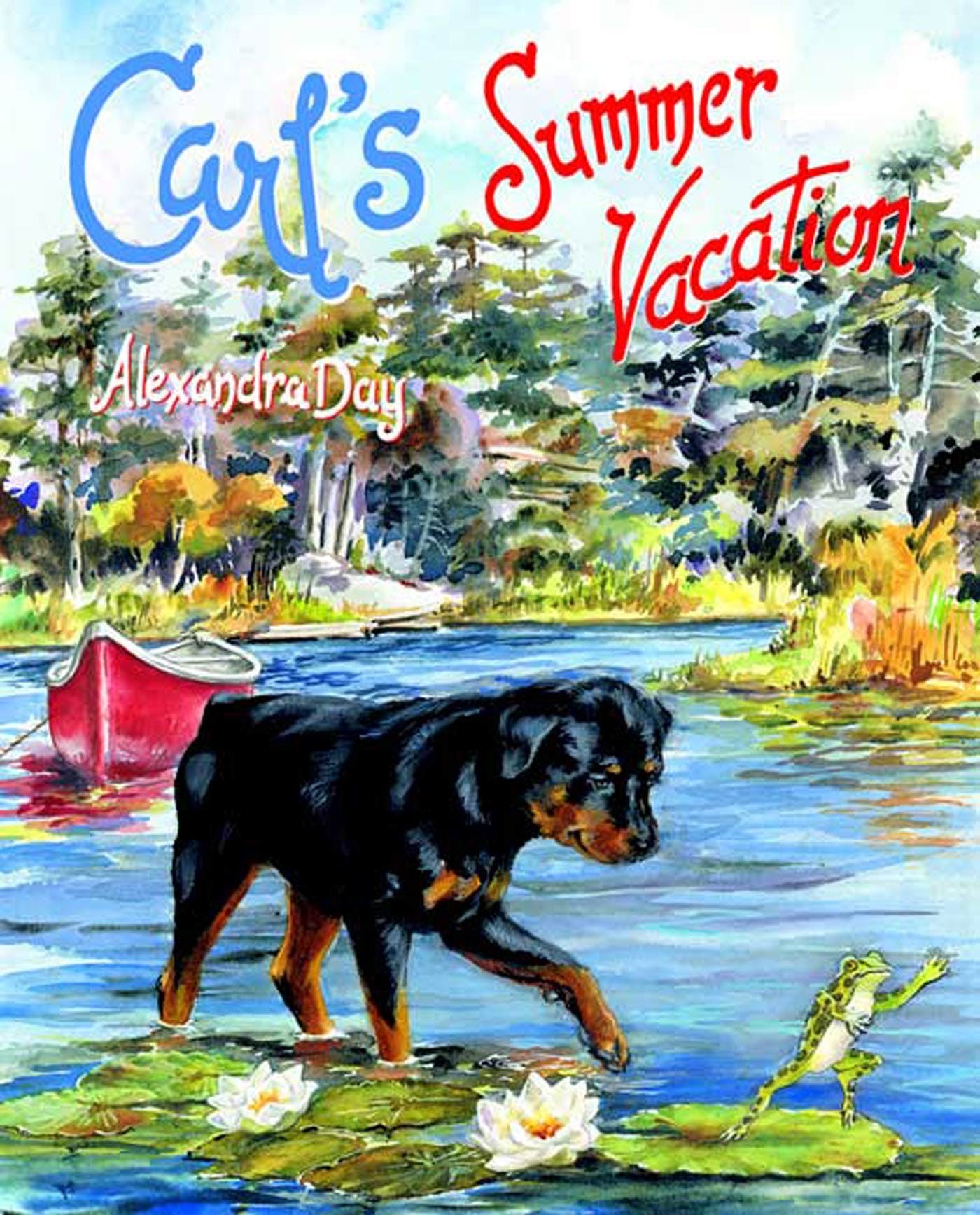 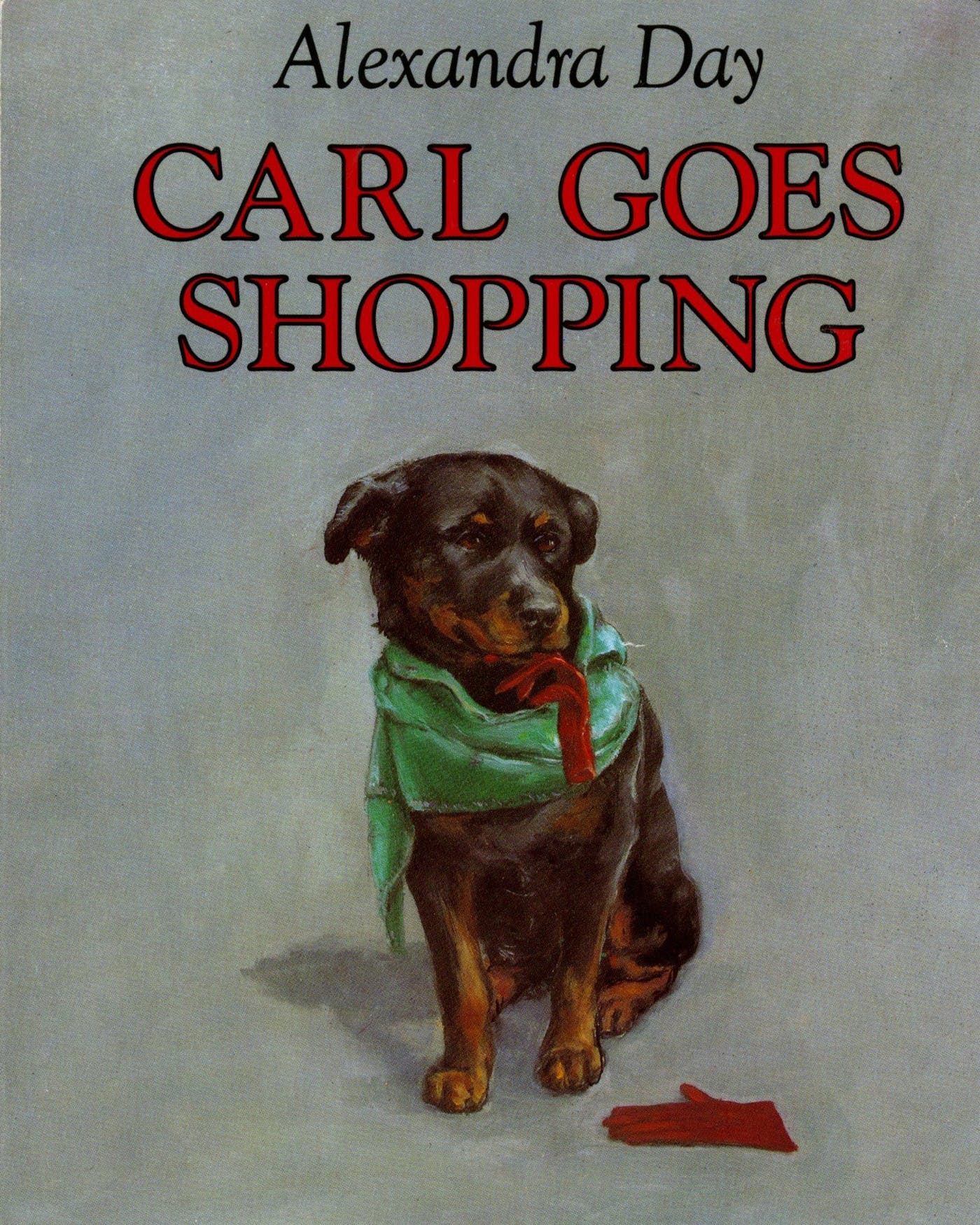 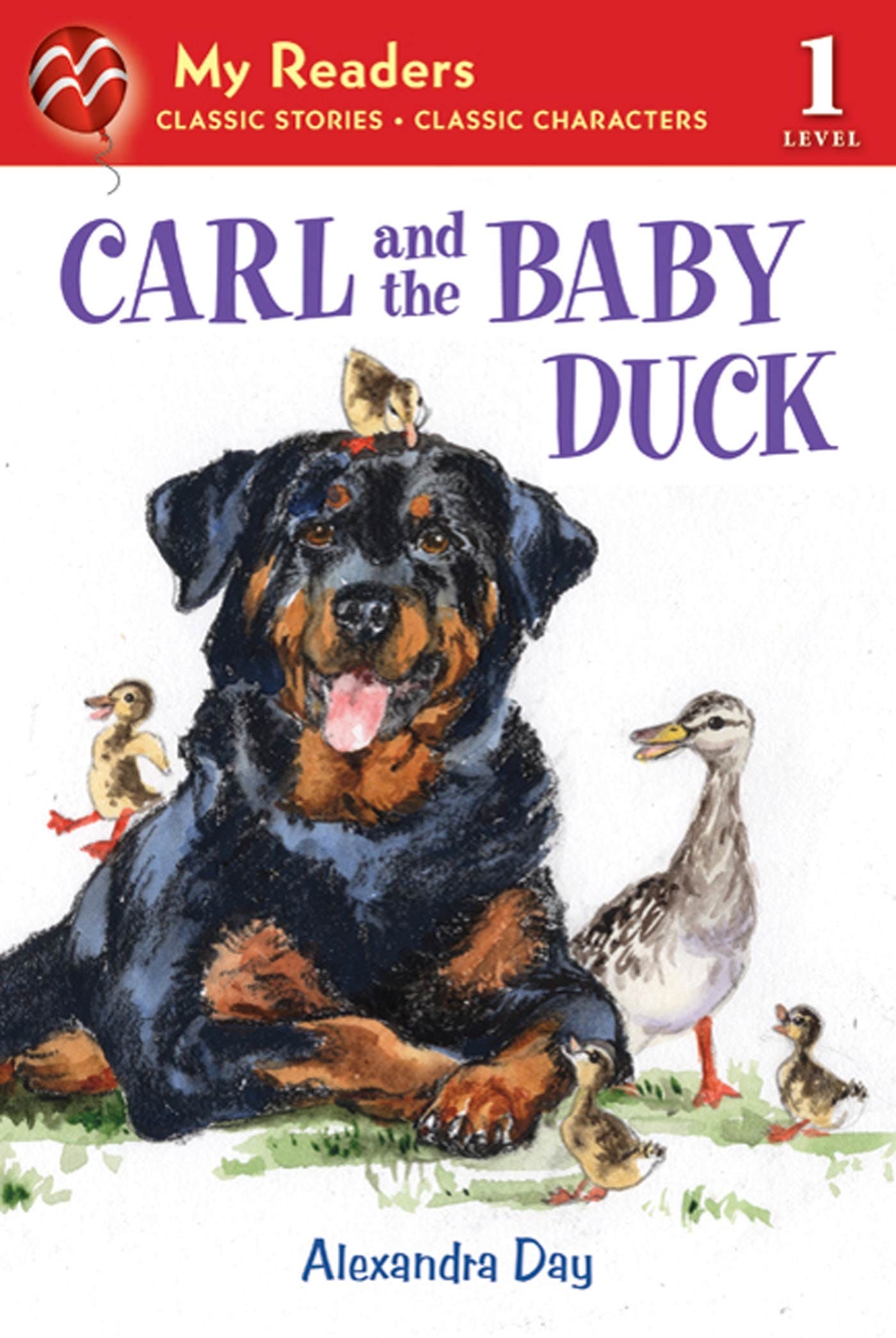 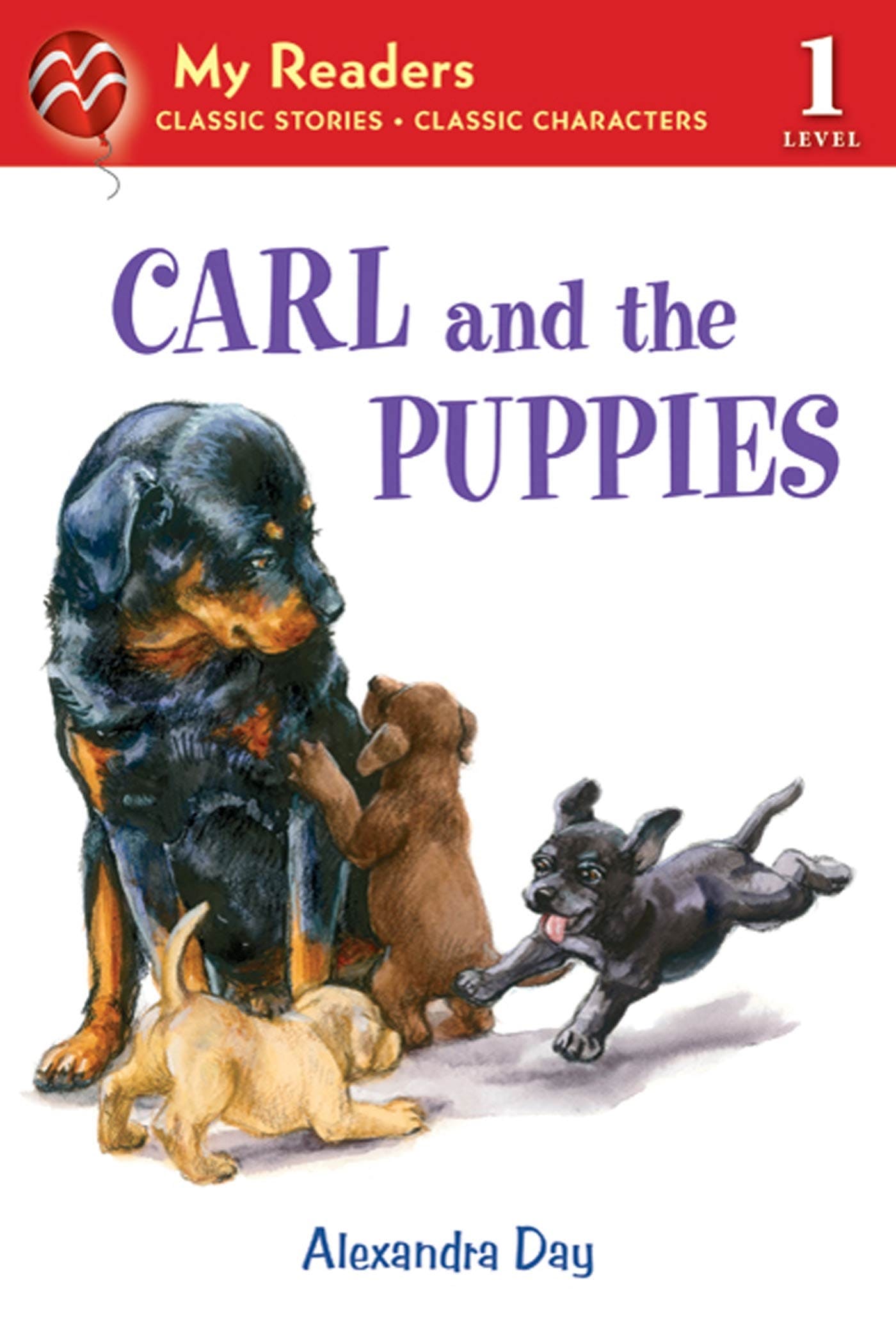 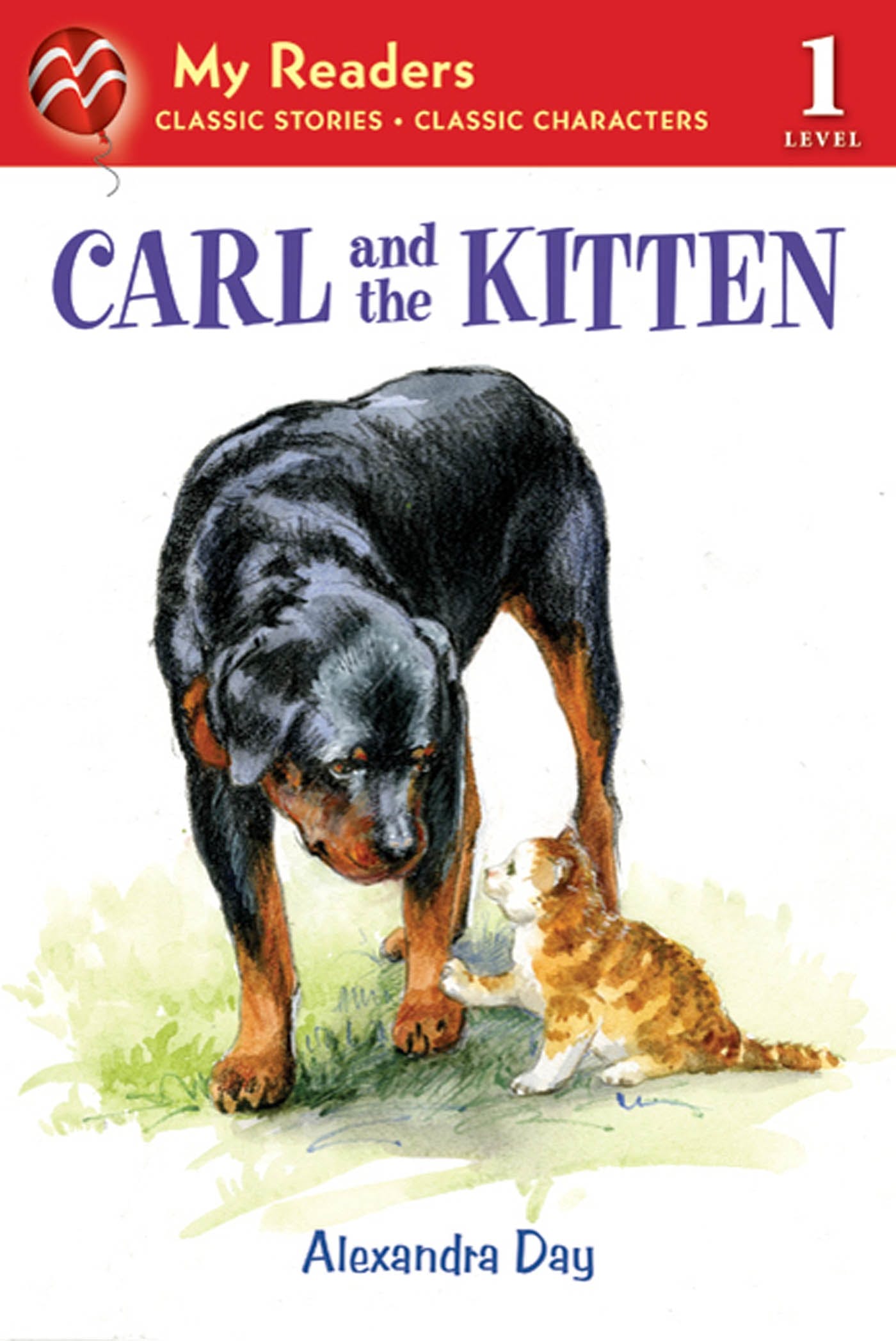