Enter your email to stay up to date on any tours & events in your area as well as new releases or exciting news related to Alex Finlay.

ALEX FINLAY lives in Washington, D.C. and is the author of critically-acclaimed novels, including the 2021 breakout, Every Last Fear. His work has appeared on numerous best-of-the-year lists, been published in seventeen languages around the world, and is currently in development for a major television limited series.

What Have We Done 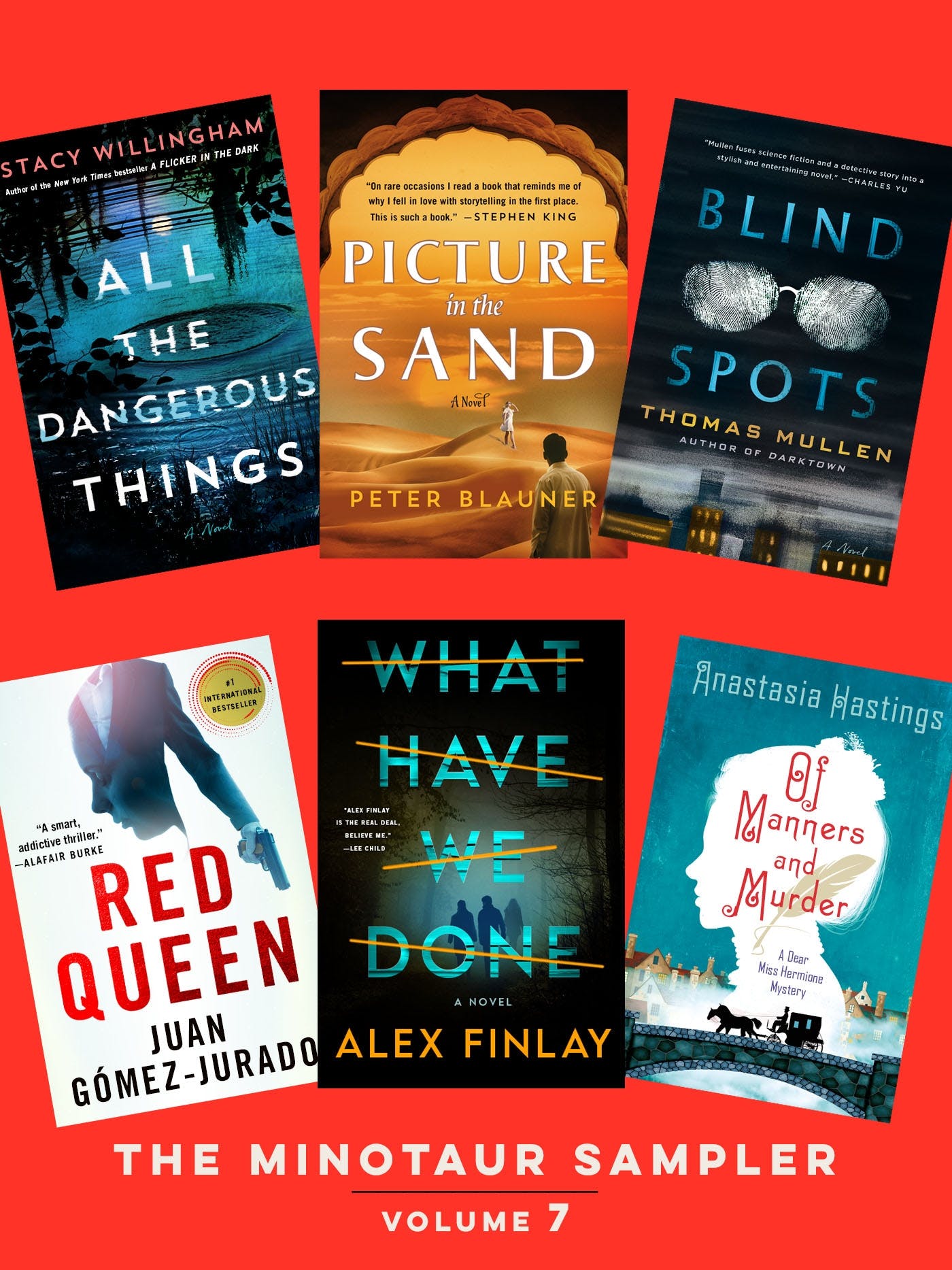 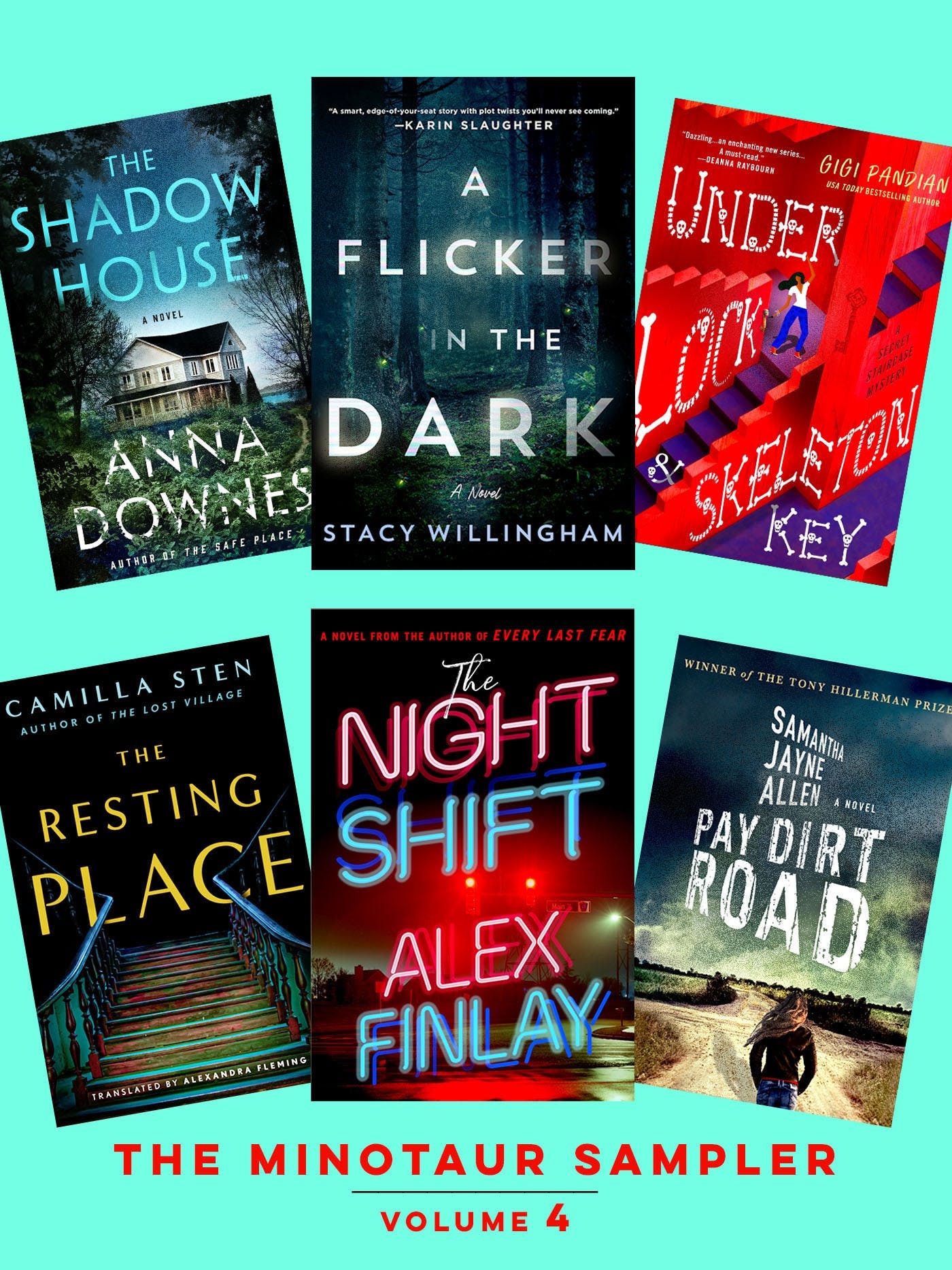 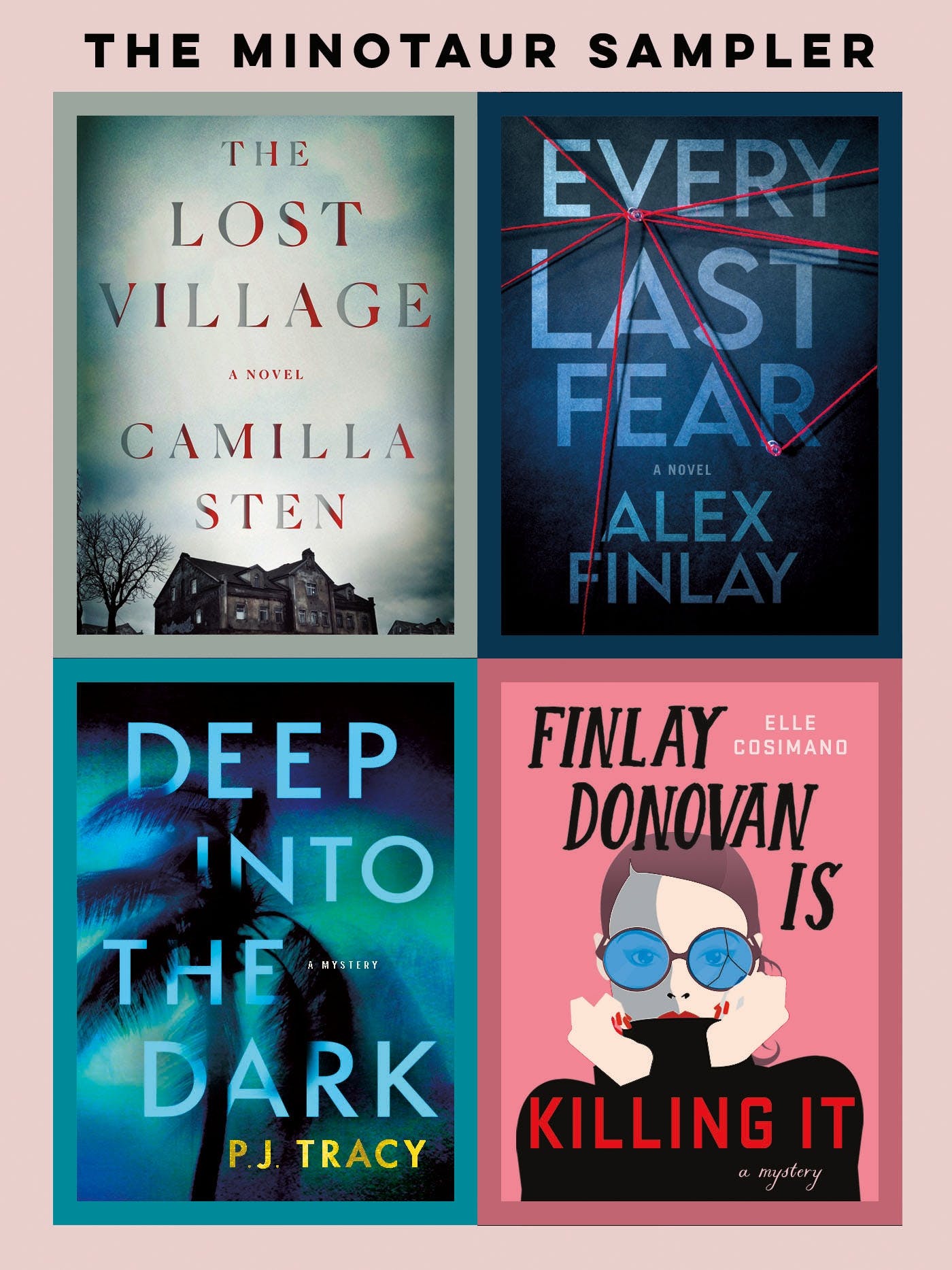