Enter your email to stay up to date on any tours & events in your area as well as new releases or exciting news related to Alice Mead.

A children's writer has the unusual task of developing a unique voice coupled with evoking the so-called magic of childhood. But is childhood truly a magical kingdom?

I do know that childhood is a time so deeply and purely felt that adulthood can rarely match it. It is a time of great heroism, dashed hopes, leaps of joy, steadfast friendships, explosive frustration, utter hilarity, the shame of betrayal. Certain smells, certain words elicit powerful memories of childhood. For me, the smell of boiled brussels sprouts even now makes me feel utter revulsion. The smell of ethyl alcohol and the words "tetanus booster"cause sheer terror. The clap of an old, dusty book snapped shut and the words "hidden staircase" fill me with wonder. Where? Where? Tell me! How could I not write about childhood?

When I was seven and eight, my family lived in postwar England, in an industrial Yorkshire city that still showed the devastation of World War II and the Nazi bombings. This left a lasting impression on me. The journey there, by ocean liner across the Atlantic, and my later poking about deserted misty castles and the dank Yorkshire moors, and smelling pungent coal fires, all created an unusual and not always pleasant adventure filled with questions. Was Robin Hood real? Was that truly King Arthur's castle? And had I really snapped a photo of the Loch Ness monster? The long, snaky streak still shows plainly in my faded photo.

Back in the United States, I grew up during the Cold War, at the height of the nuclear arms race. I studied Russian for six years, or tried to, endlessly curious about the countries behind the Iron Curtain. And when I was eighteen, there was the Vietnam War. There were antiwar protests, Woodstock, flower children. I went to a Quaker college. I wanted to major in art, but there was no art department, so I majored in English. I started attending Quaker meetings.

One summer, when I was twenty, I worked as an art counselor at a Fresh Air camp for inner-city kids. Watching their sheer delight in using paint and clay, I was hooked. I became an art teacher. I felt privileged to be with kids, to make my classroom a safe place where they could explore their own creativity.

In the meantime, I married and had two sons, both of whom are now in college. One is studying economics and one physics. My husband and I have two dogs, and used to have the occasional rabbit, chameleon, hamster, and goldfish as visitors.

My life was going along smoothly until I was forced to leave teaching because of a chronic illness. I had to rest a lot. That gave me time to work harder on my writing. I began writing a storybook about nature called "Tales of the Maine Woods." Although editors seemed to like the stories, they weren't willing to publish them. Eventually I gave the stories a grandmother, and then I gave the grandmother a granddaughter named Rayanne. Two of those original tales are part of my first book, Crossing the Starlight Bridge.

For two years I watched the war in Bosnia, formerly part of Yugoslavia. In another part of this region, one million Albanian children are among the brutally oppressed. Even under these harsh conditions, they struggle to live in peace and dignity. The family bonds in their culture are extraordinary. I wrote about these children in Adem's Cross. Each day for the past four years, I have worked to help them, and all Balkan people, regain their freedom and human rights.

Recently, other Quaker values besides non-violence became more meaningful to me. These are simplicity and self-reflection. My husband and I moved to a small house near a cliff overlooking the islands in Casco Bay, Maine. I have a flower garden that my dogs like to dig up. When I am stuck writing a story, I can go and sit on the rocks and watch the water for a while, something I have enjoyed doing through my whole life.

Alice Mead was born in 1952 and attended Bryn Mawr College. She received a master's degree in education, and later a B.S. in art education. She founded two preschools for mainstreaming handicapped preschoolers, and taught art at the junior-high-school level for a number of years. She played the flute and piccolo for twenty-eight years, and now she paints, and enjoys gardening and writing--especially about a little boy named Junebug.

Year of No Rain 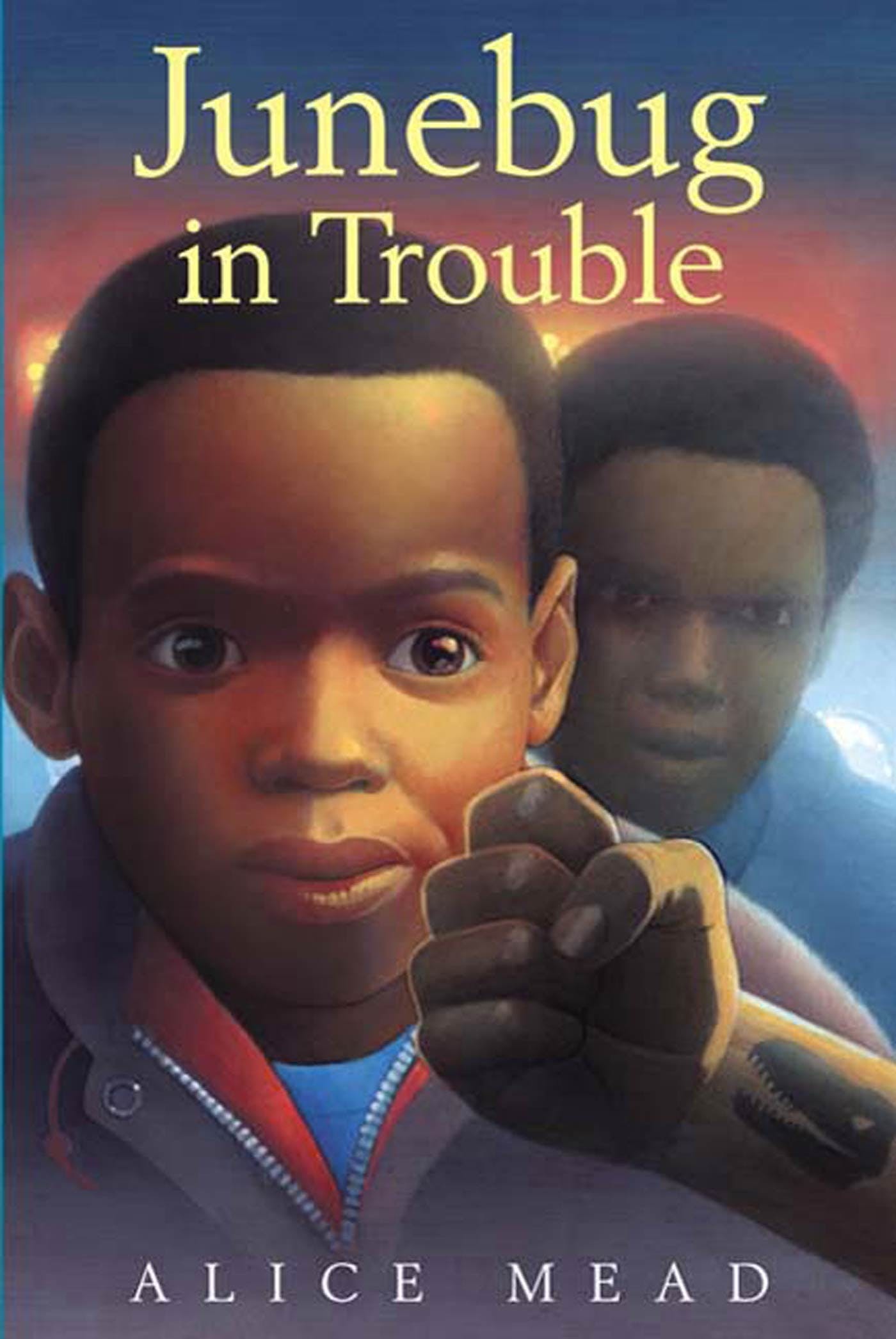 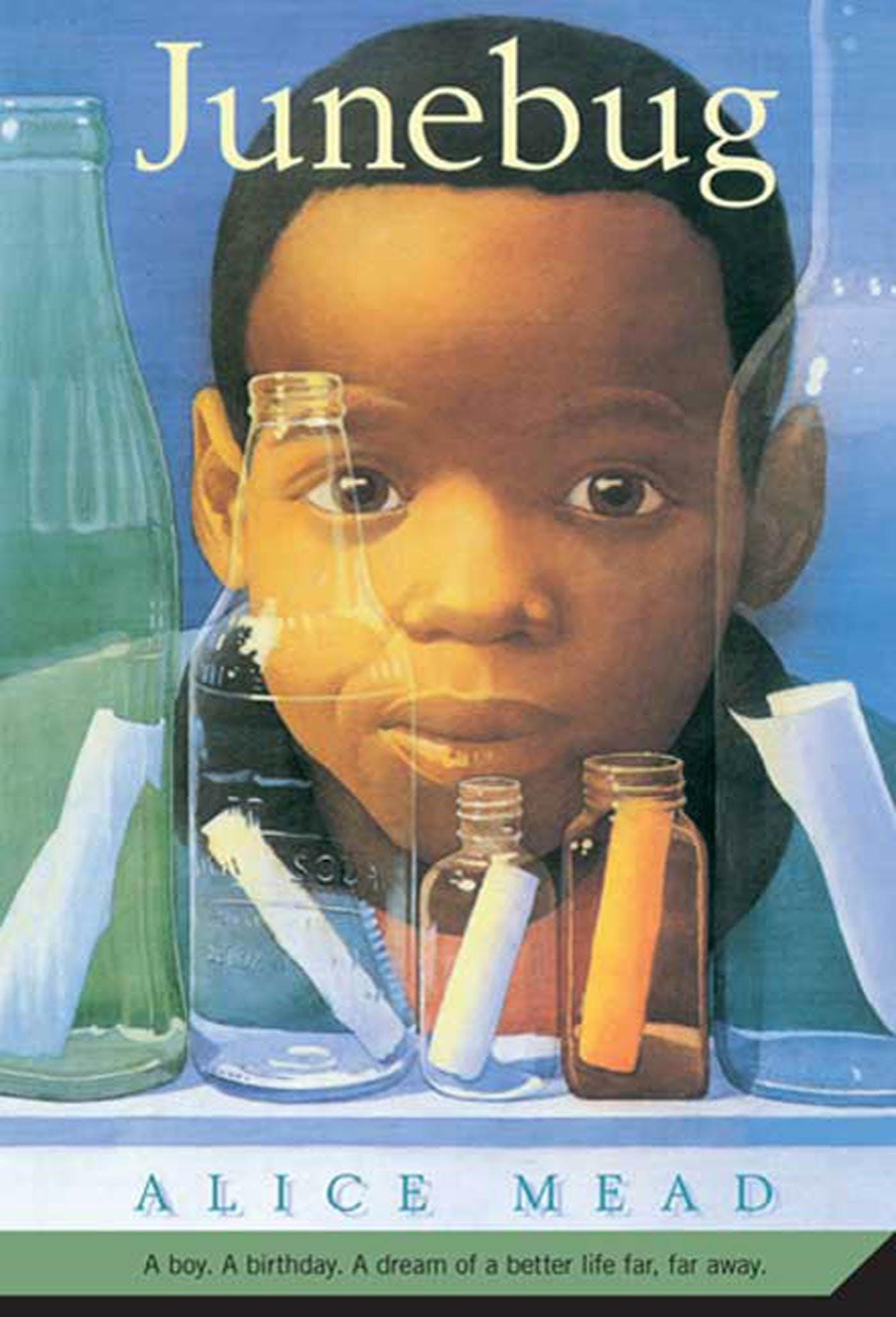