Enter your email to stay up to date on any tours & events in your area as well as new releases or exciting news related to Alison Wilgus.

Alison Wilgus is a Brooklyn-based bestselling writer, editor and cartoonist who's been working in comics for over a decade. She is the author of the SF graphic novel duology Chronin (Tor Books), which NPR called “timeless in more ways than one,” and Book Riot called “magical,” and which has garnered a host of glowing reviews. Her middle grade graphic novel Science Comics: Flying Machines was named one of the National Science Teachers Association’s Best STEM Books for 2018. Her New York Times bestselling work has been published by DC Comics, Dark Horse, Del Rey, and Scholastic, and she served as a script and story writer for Cartoon Network's "Codename: Kids Next Door." In her spare time, she co-hosts a podcast about comics publishing called "Graphic Novel TK" with Gina Gagliano.

Chronin Volume 2: The Sword in Your Hand

Chronin Volume 1: The Knife at Your Back 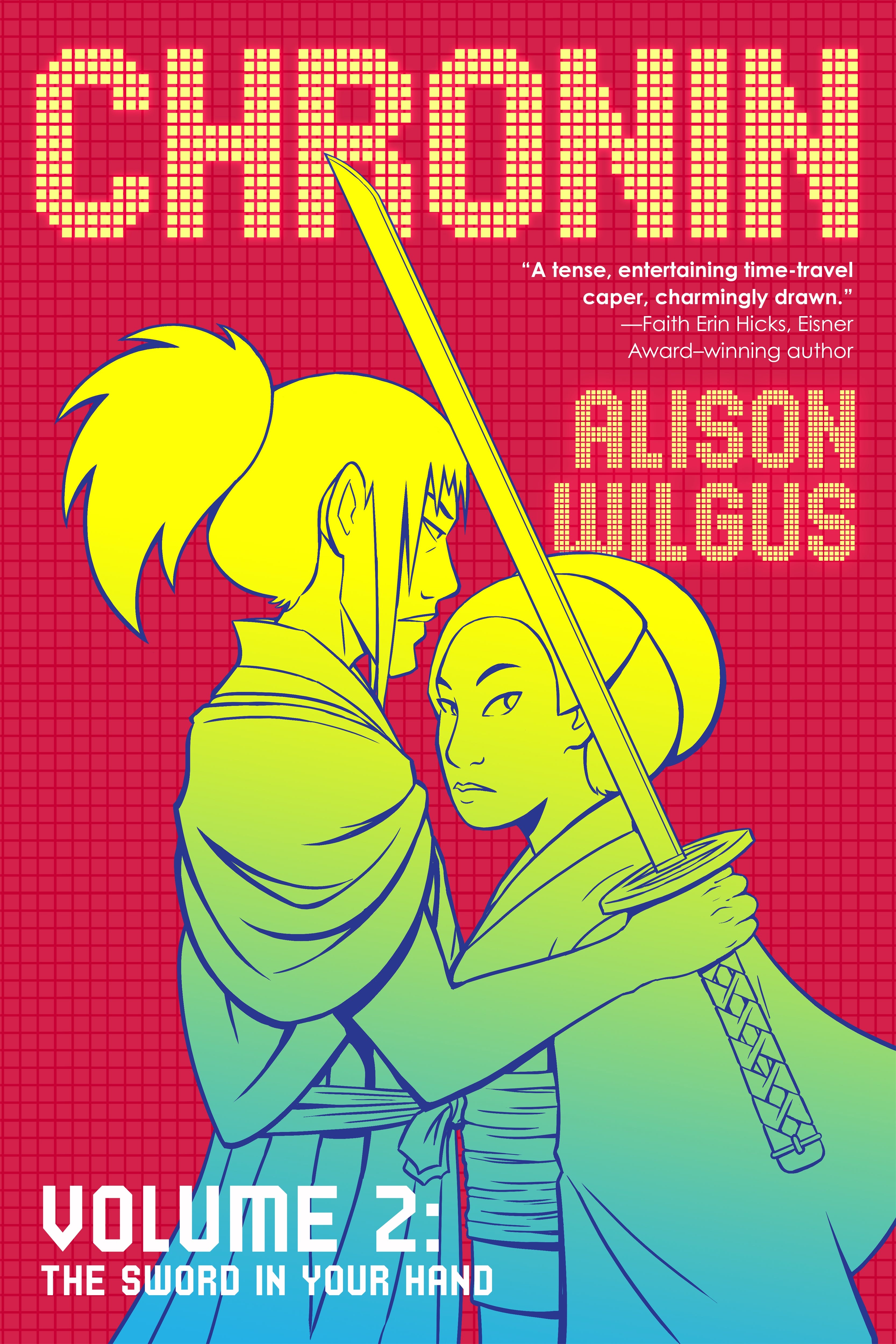 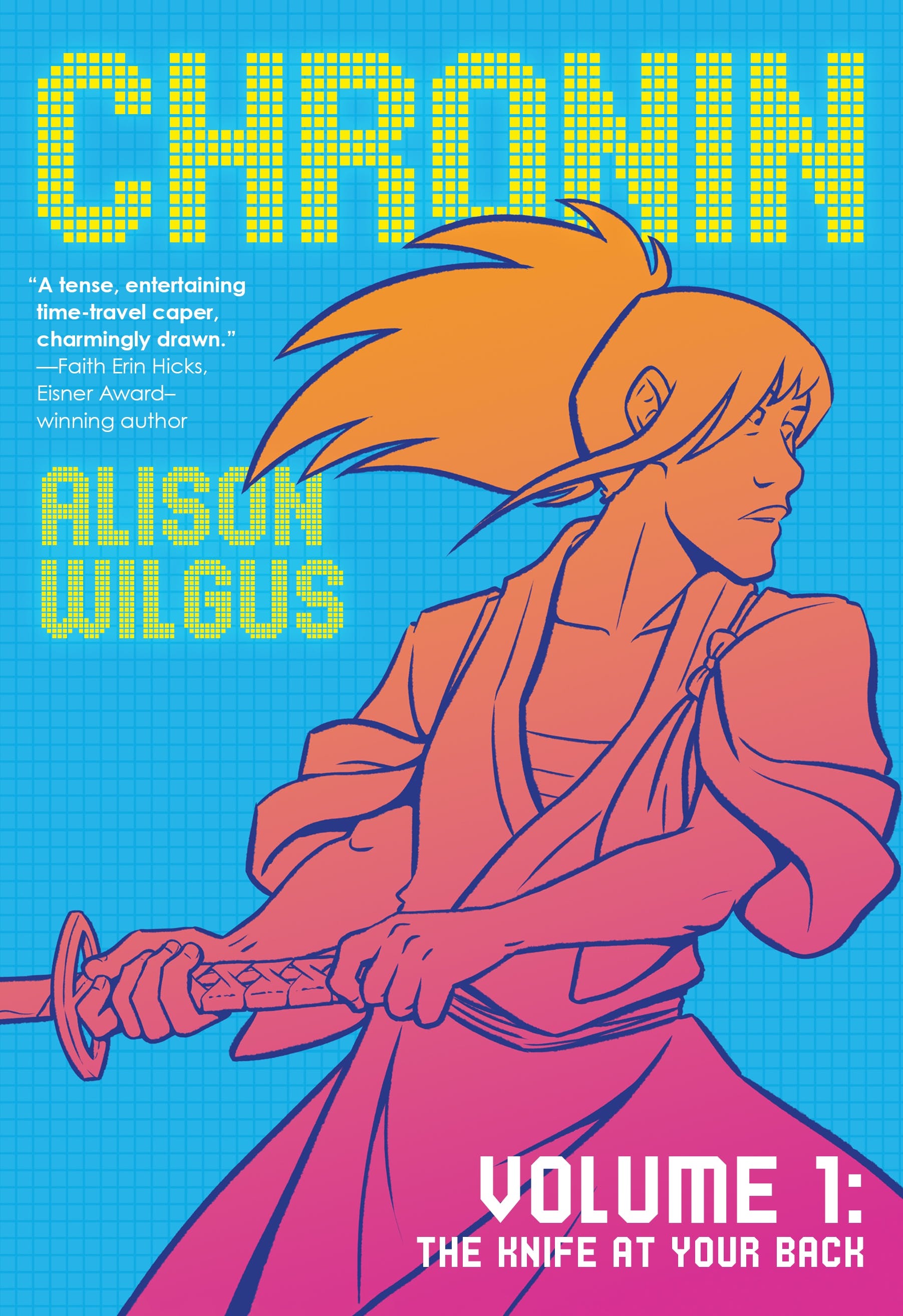 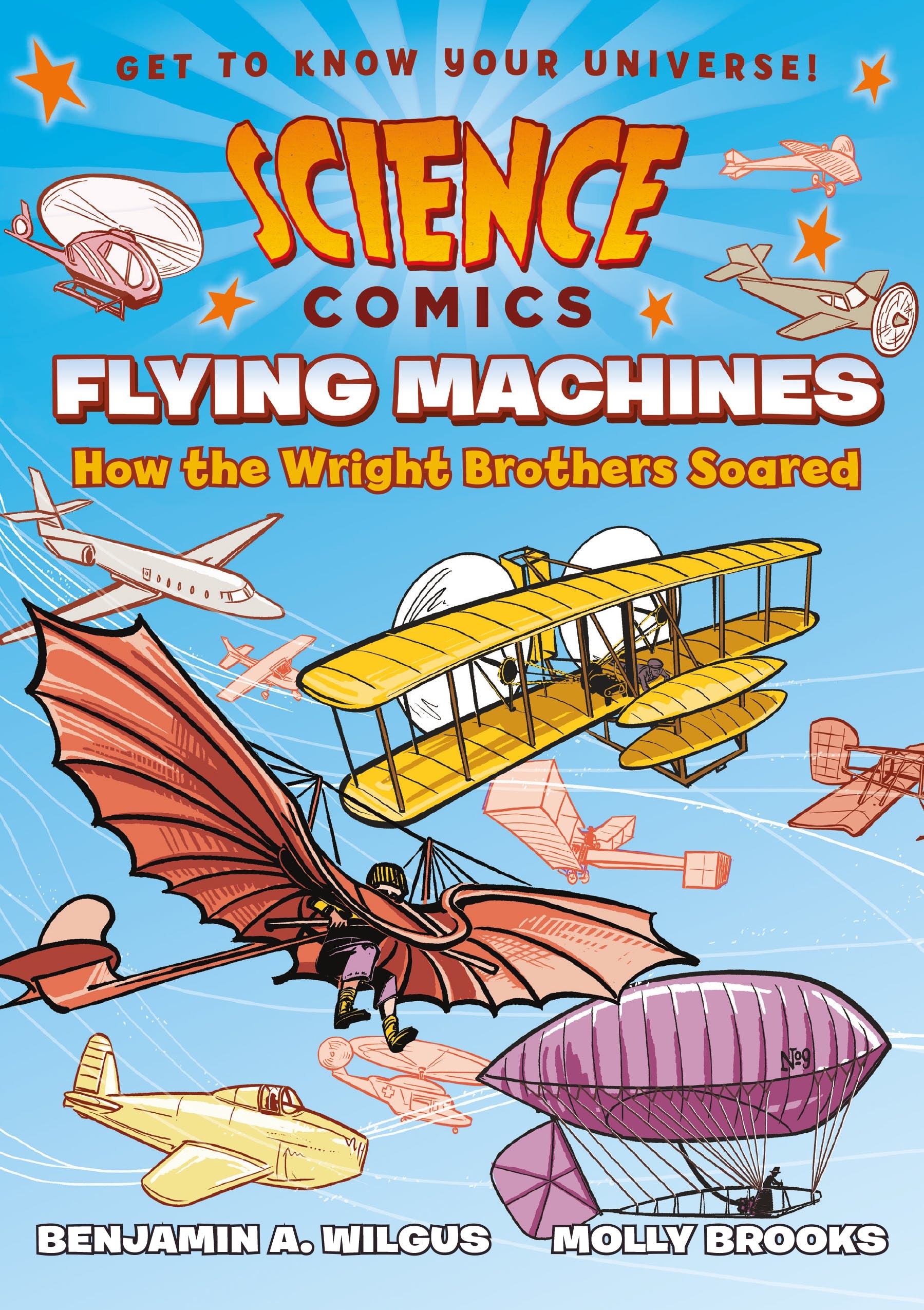