Enter your email to stay up to date on any tours & events in your area as well as new releases or exciting news related to Brian Evenson.

BRIAN EVENSON is the author of a dozen books of fiction, including the story collections A Collapse of Horses (Coffee House Press, 2016), Windeye (Coffee House Press 2012) and the novel Immobility (Tor 2012), the latter two of which were finalists for a Shirley Jackson Award. His novel Last Days won the American Library Association's award for Best Horror Novel of 2009). His novel The Open Curtain (Coffee House Press) was a finalist for an Edgar Award and an International Horror Guild Award.

Come Join Us By the Fire Season 2

No Matter Which Way We Turned 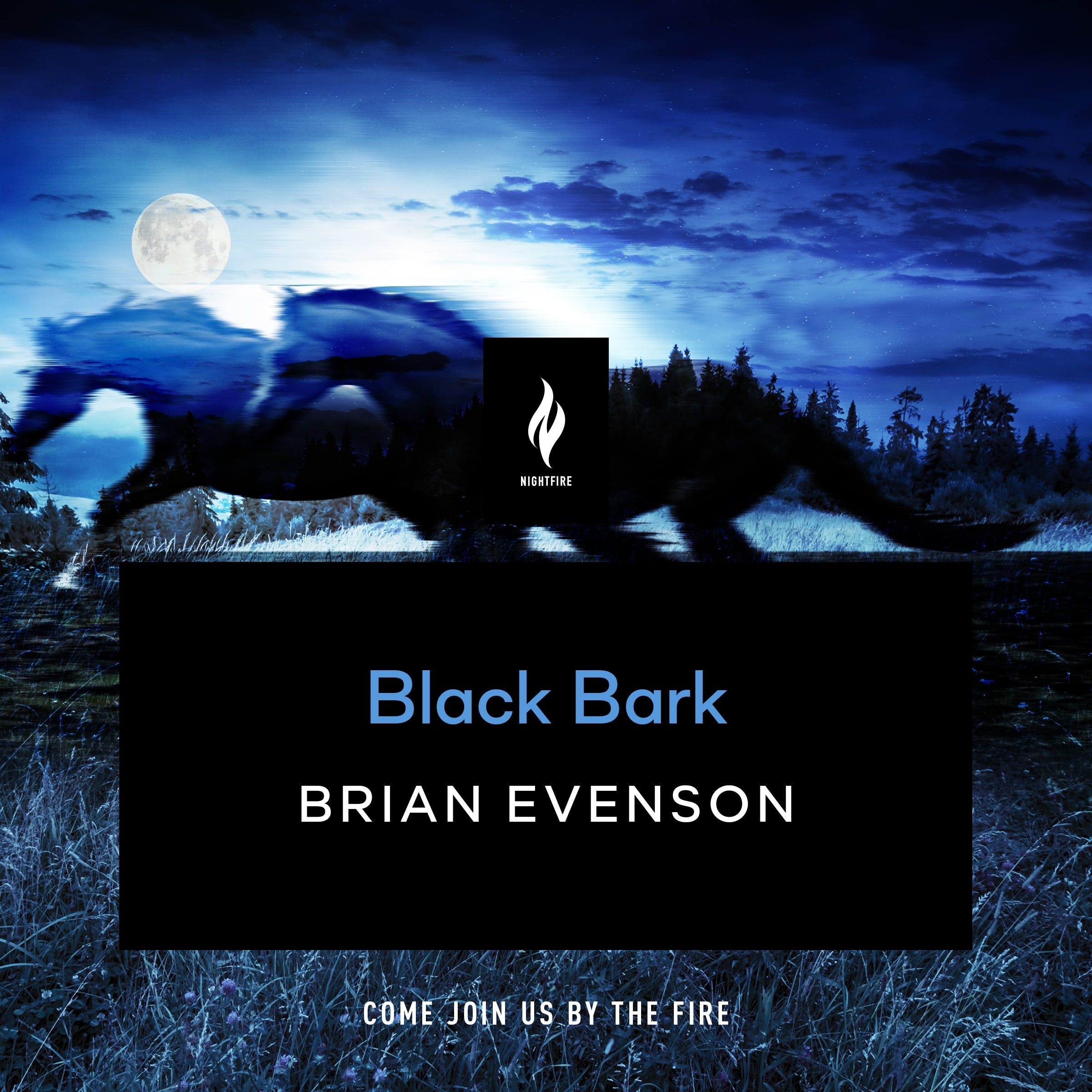 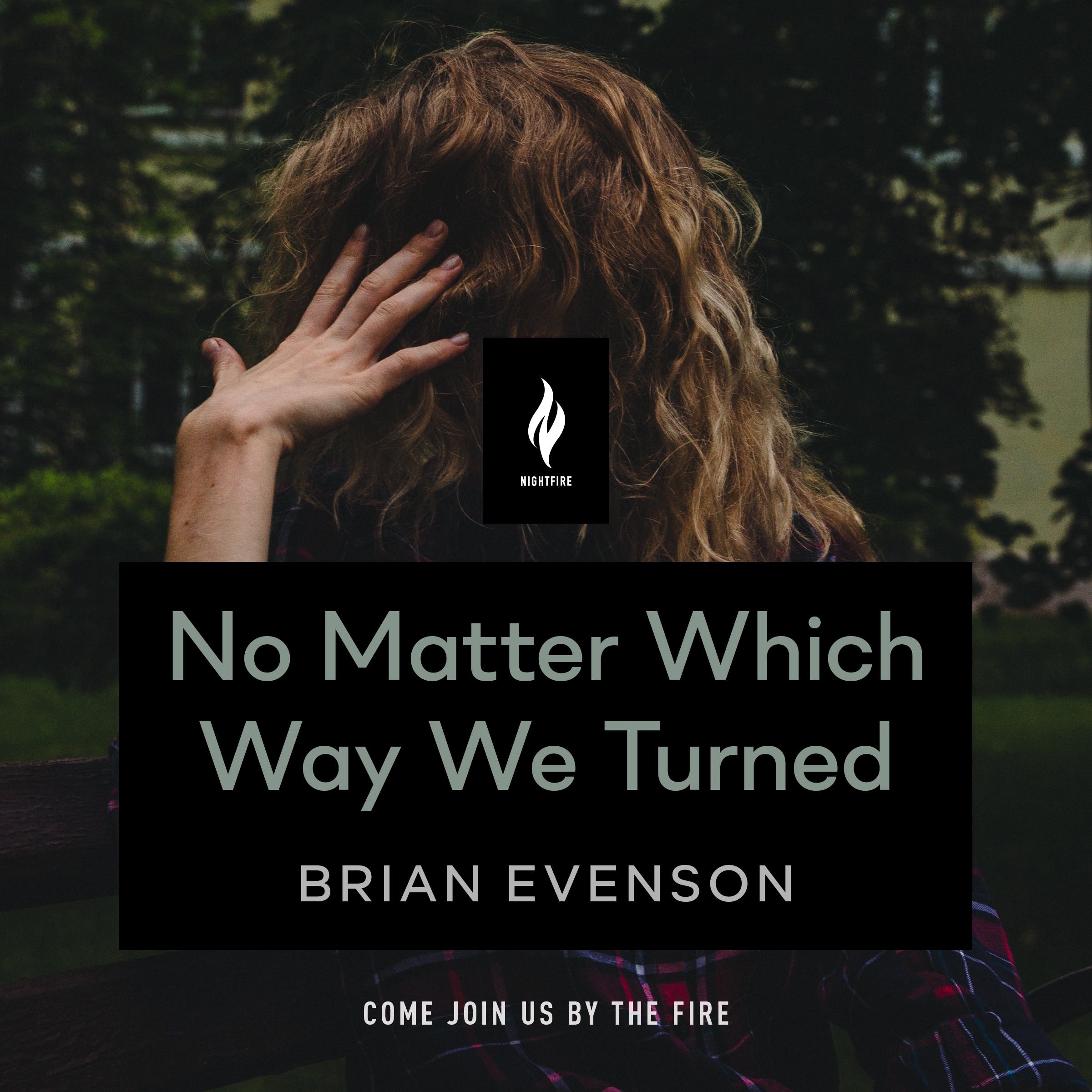 Come Join Us By the Fire 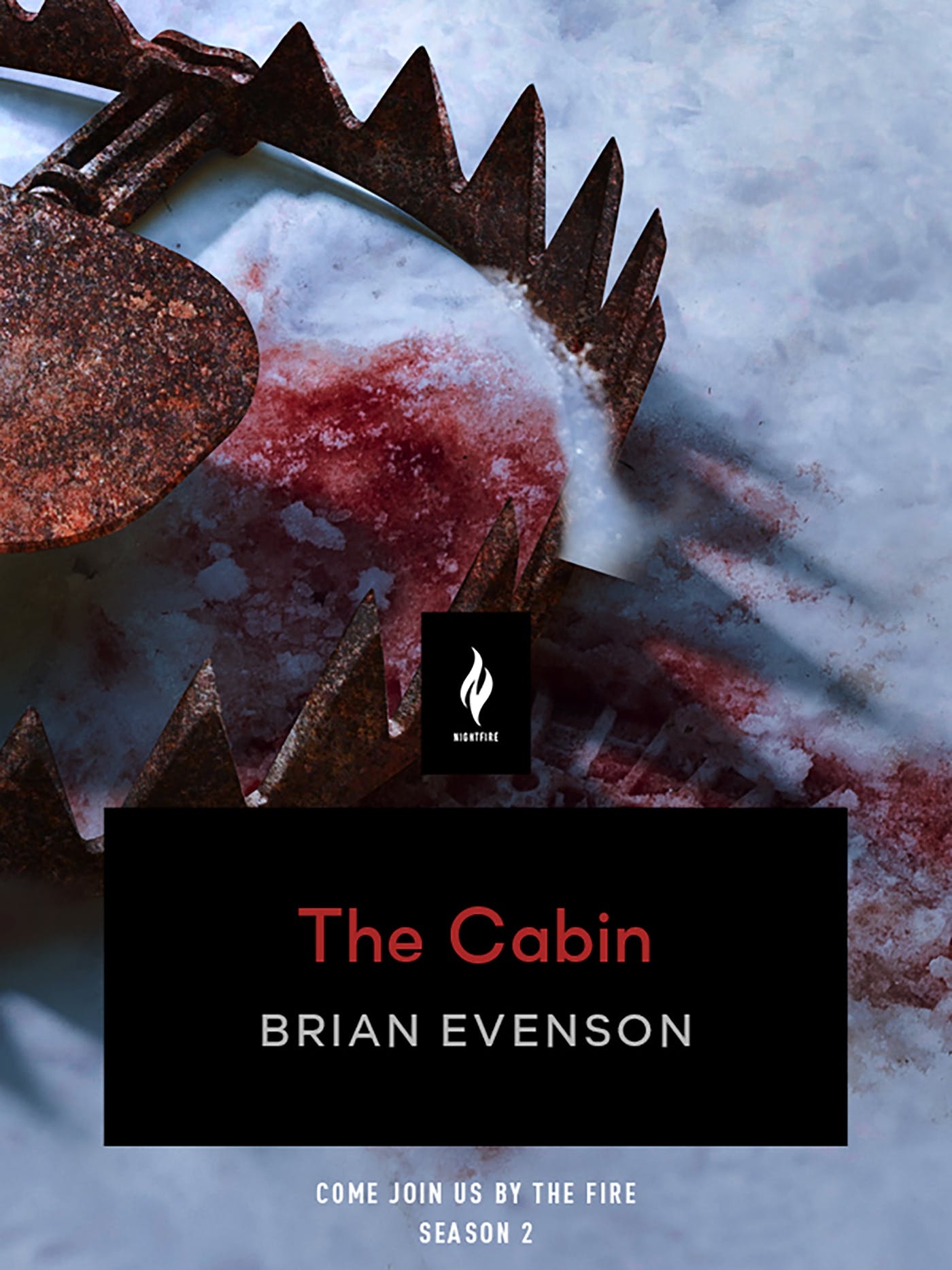 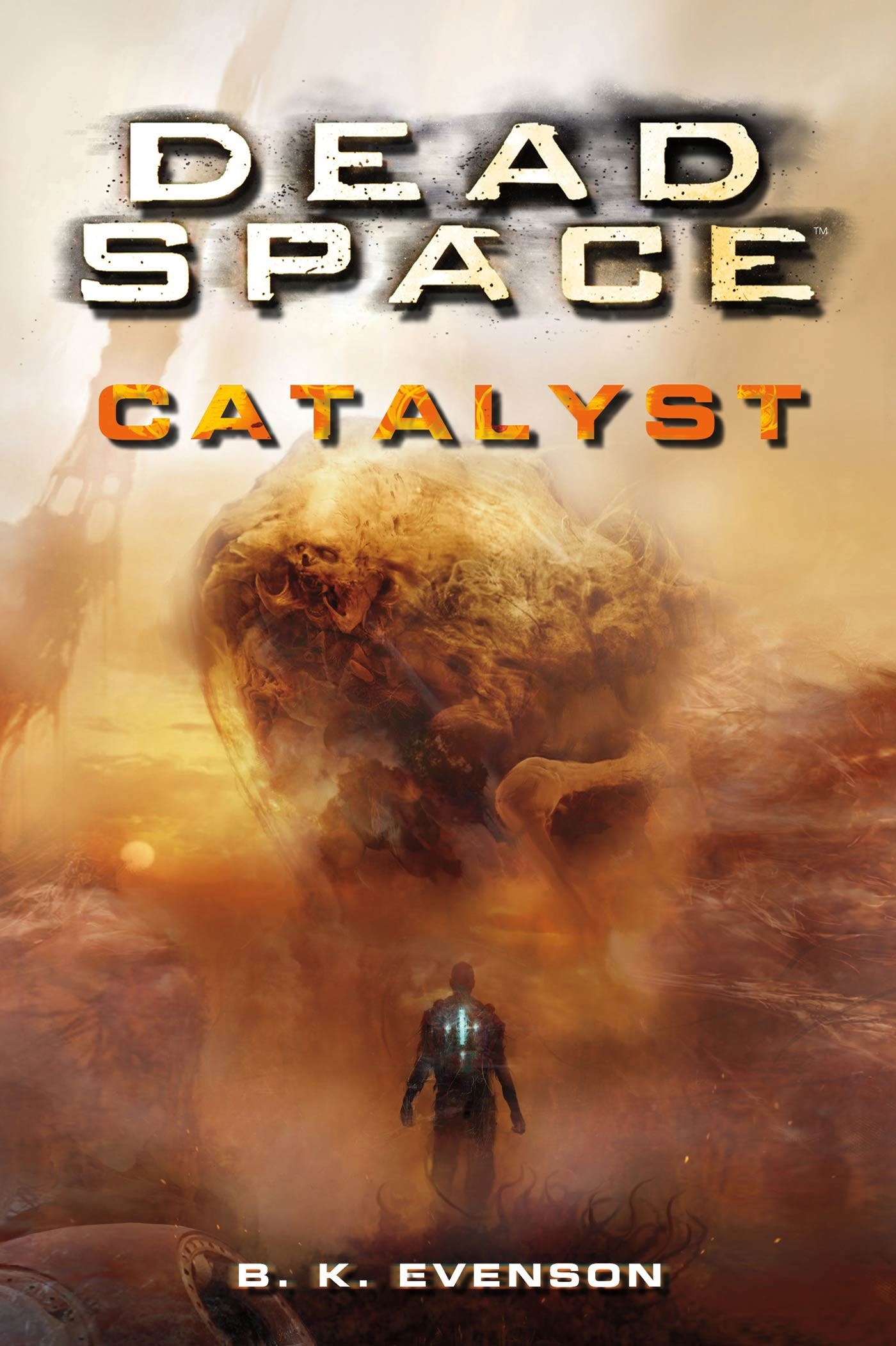 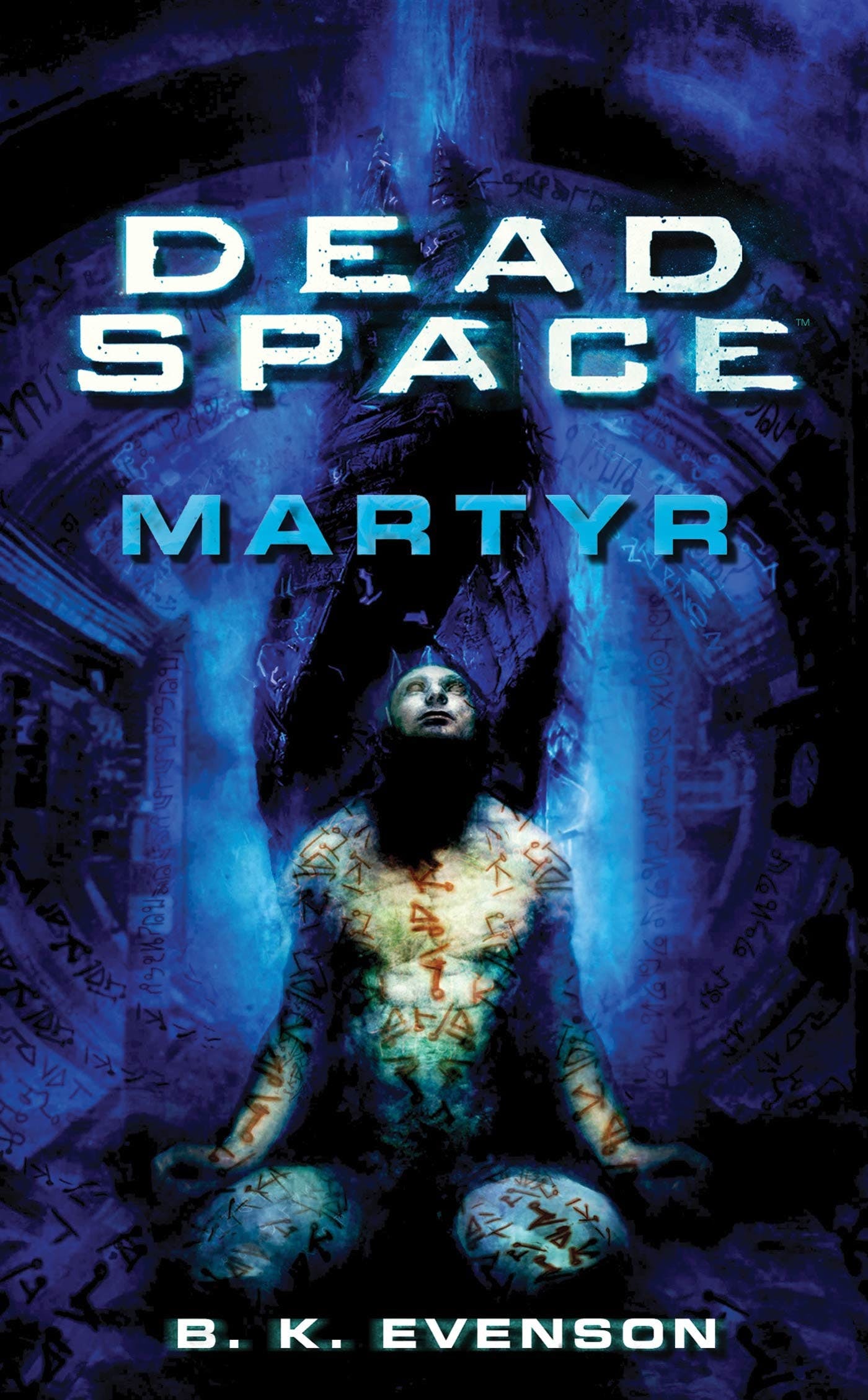