Enter your email to stay up to date on any tours & events in your area as well as new releases or exciting news related to Carrie Bebris.

Award-winning author Carrie Bebris is best known for her Mr. & Mrs. Darcy Mystery series. Set in Regency England, the novels entangle some of Jane Austen’s most beloved characters in intrigue, with sharp dialogue, romantic interplay, and a dash of gothic atmosphere. Carrie began her career in publishing after previous roles as a newspaper reporter and college English teacher. As an editor for fantasy publisher TSR, Inc., she developed supplements for the Dungeons & Dragons® roleplaying game before striking out on her own as a freelance writer and editor. She wrote two fantasy novels, Pool of Radiance: Ruins of Myth Drannor (2001) and Shadowborn (1998, with William W. Connors), before making her mystery debut in 2004 with Pride and Prescience. The novel made the Independent Mystery Booksellers Association bestseller list and was named one of the five best mysteries of 2004 by Library Journal. The third book in the series, North by Northanger, won the 2007 Daphne du Maurier Award, which honors excellence in romantic suspense, and a Reviewers Choice Award from Romantic Times BookClub magazine for Best Historical Mystery of 2006.
In addition to fiction, Carrie pens remodeling articles for Better Homes and Gardens® Special Interest Publications and writes other nonfiction. She has also edited such books as Tea with Jane Austen (by Kim Wilson) and Walking with William Shakespeare (by Anne-Marie Edwards). She is on the faculty of the 2008 Antioch Writers' Workshop and speaks frequently about writing and publishing. Carrie holds a master’s degree in English literature with an emphasis on 19th-century authors and studied Austen on the graduate level with one of today’s most respected Austen scholars. She is a life member of the Jane Austen Society of North America and travels to England to enhance her understanding of Austen’s life and work. Originally from Wisconsin, Carrie now lives in Ohio. When not writing, she likes to travel, watch costume dramas on A&E that send her husband fleeing the house, and indulge in her love of all things British. She is currently working on the next Mr. & Mrs. Darcy mystery.

The Suspicion at Sanditon (Or, The Disappearance of Lady Denham)

The Intrigue at Highbury

The Matters at Mansfield

North By Northanger, or The Shades of Pemberley 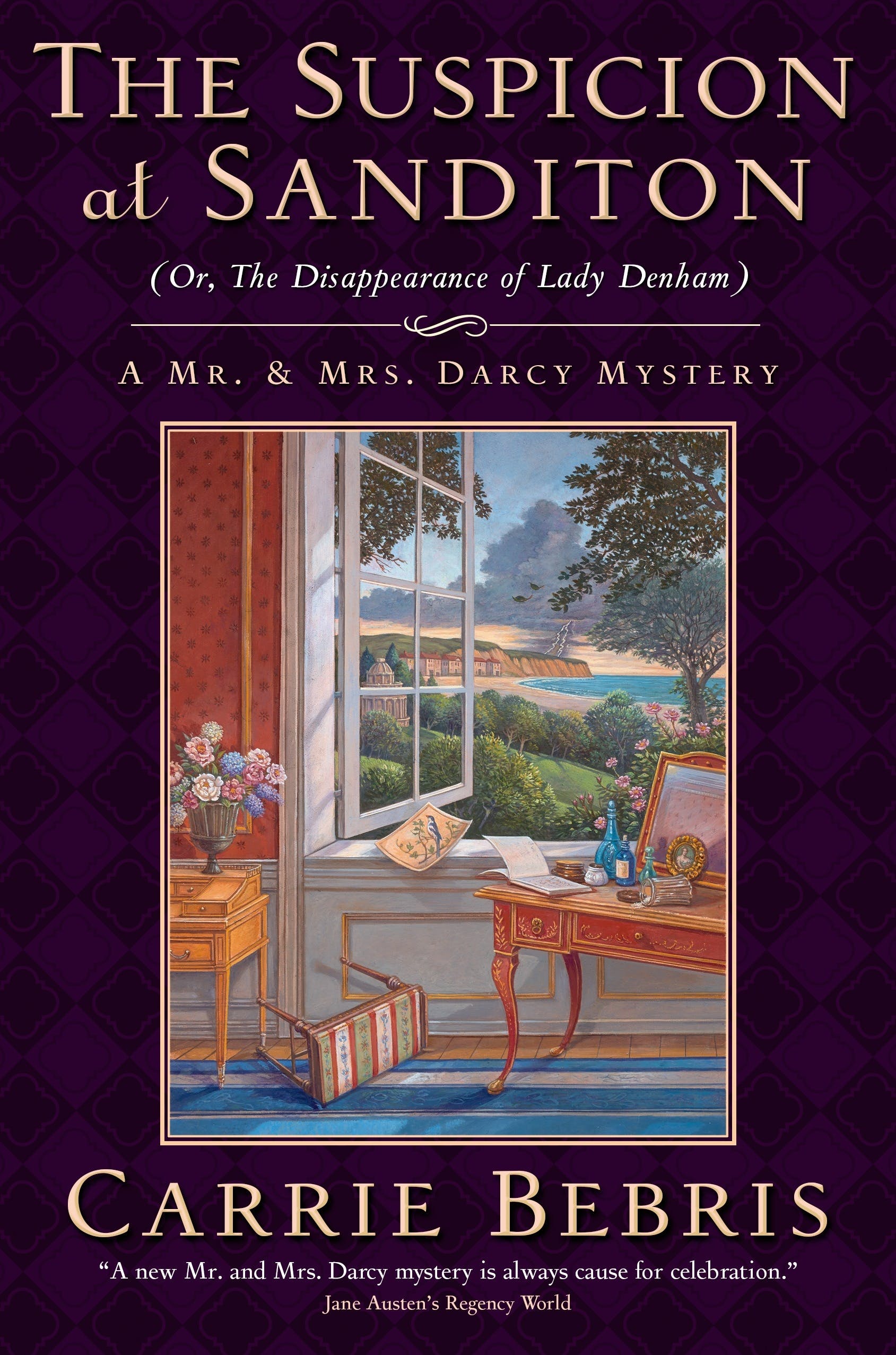 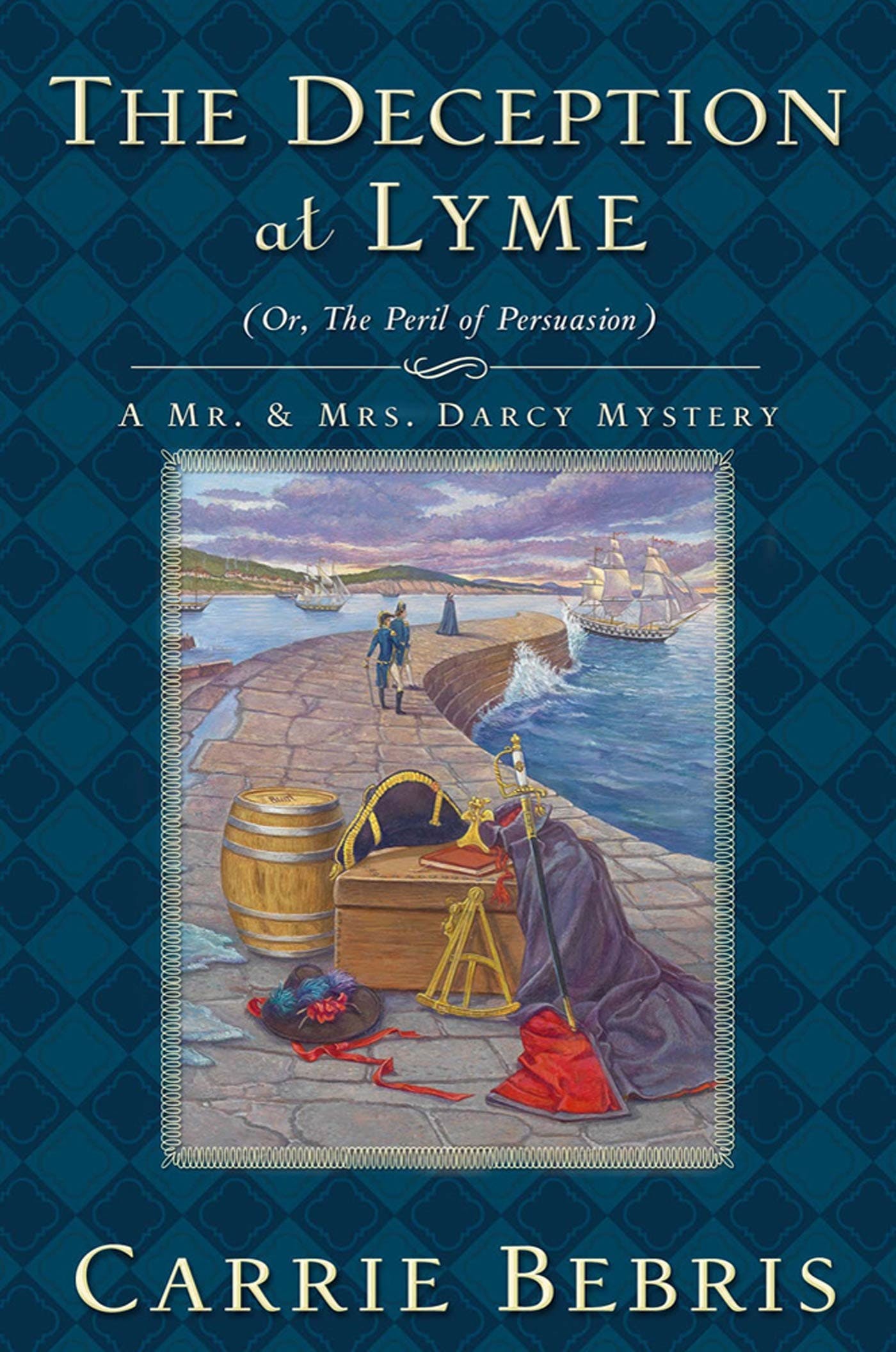 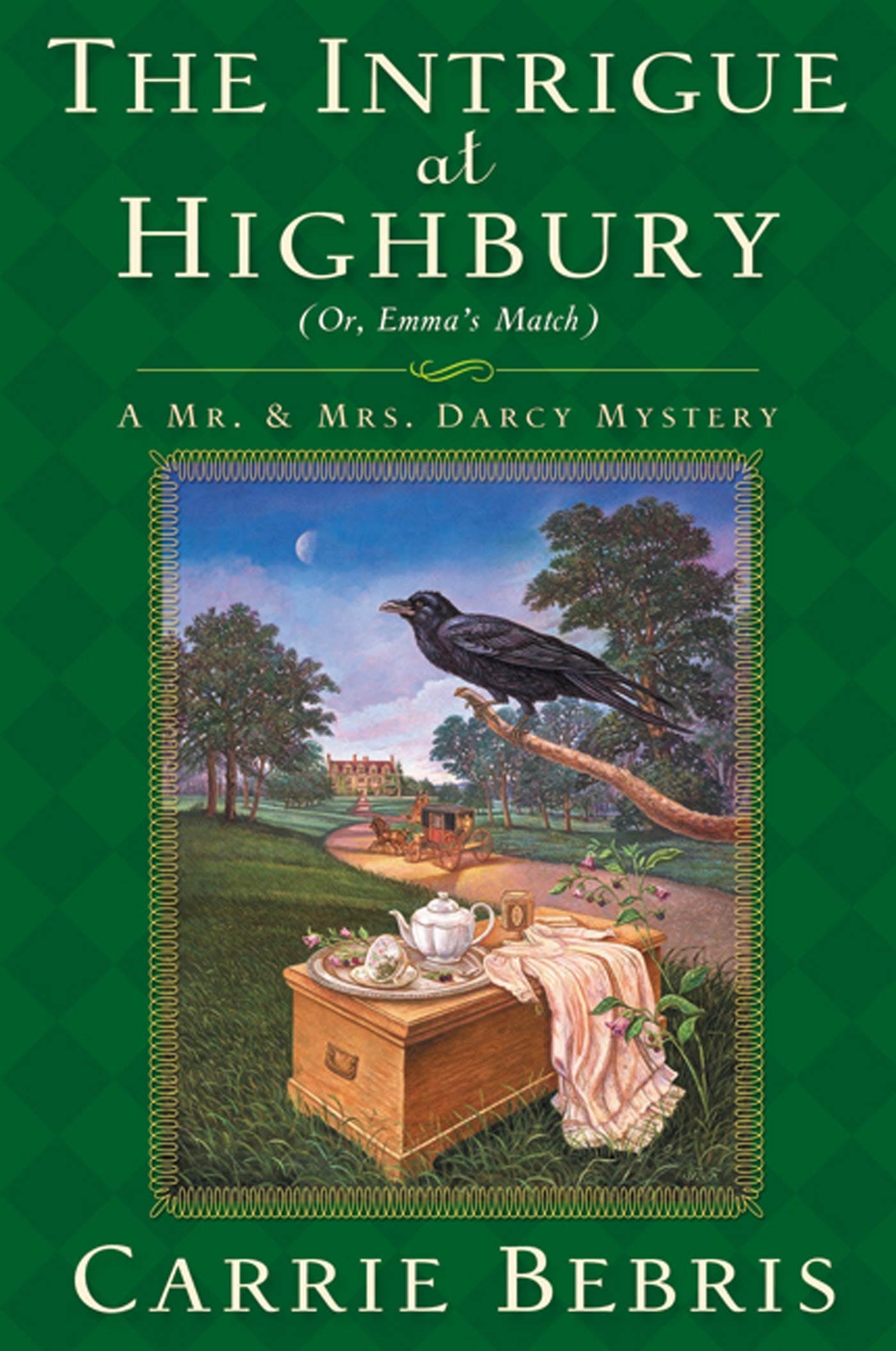