Enter your email to stay up to date on any tours & events in your area as well as new releases or exciting news related to Carrie Vaughn.

Carrie Vaughn is best known for her New York Times bestselling series of novels about a werewolf named Kitty who hosts a talk radio show for the supernaturally disadvantaged. Her novels include a near-Earth space opera, Martians Abroad, from Tor Books, and the post-apocalyptic murder mysteries Bannerless and The Wild Dead. She's written several other contemporary fantasy and young adult novels, as well as upwards of 80 short stories, two of which have been finalists for the Hugo Award. She's a contributor to the Wild Cards series of shared world superhero books edited by George R. R. Martin and a graduate of the Odyssey Fantasy Writing Workshop. An Air Force brat, she survived her nomadic childhood and managed to put down roots in Boulder, Colorado.

The Heirs of Locksley

The Ghosts of Sherwood

Sinew and Steel and What They Told

Long is the Way

Where Would You Be Now?

The Thing about Growing Up in Jokertown 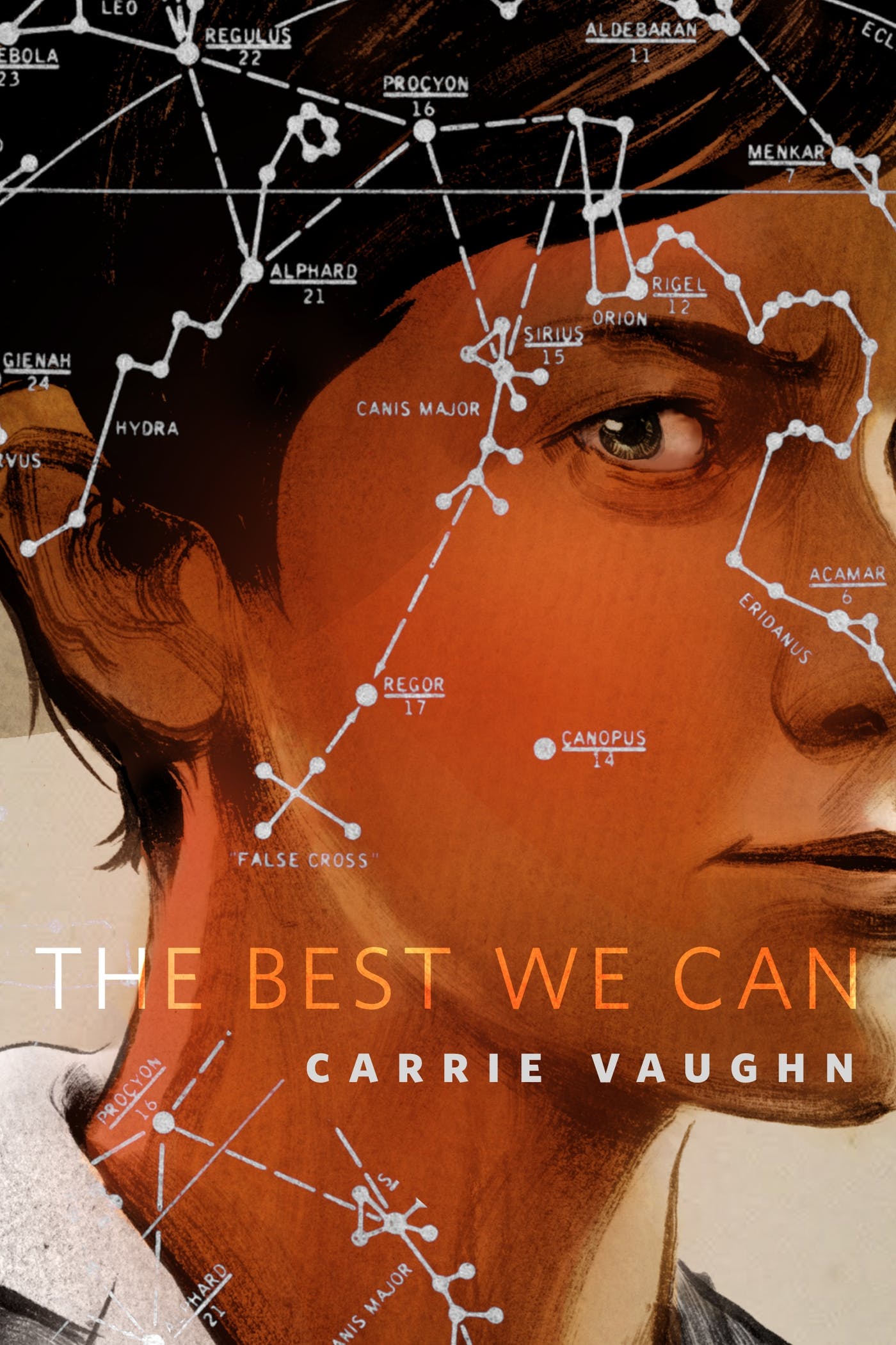 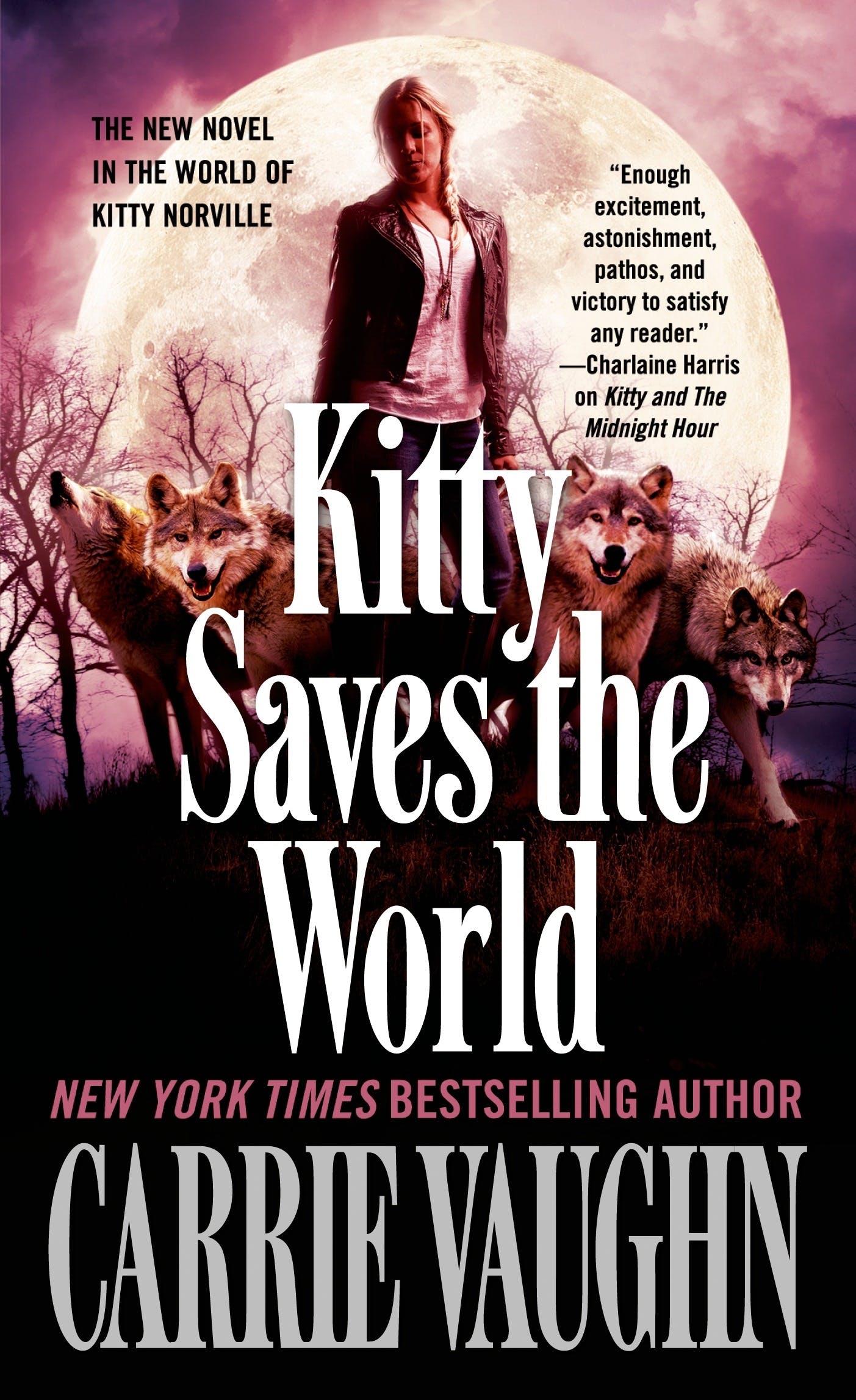 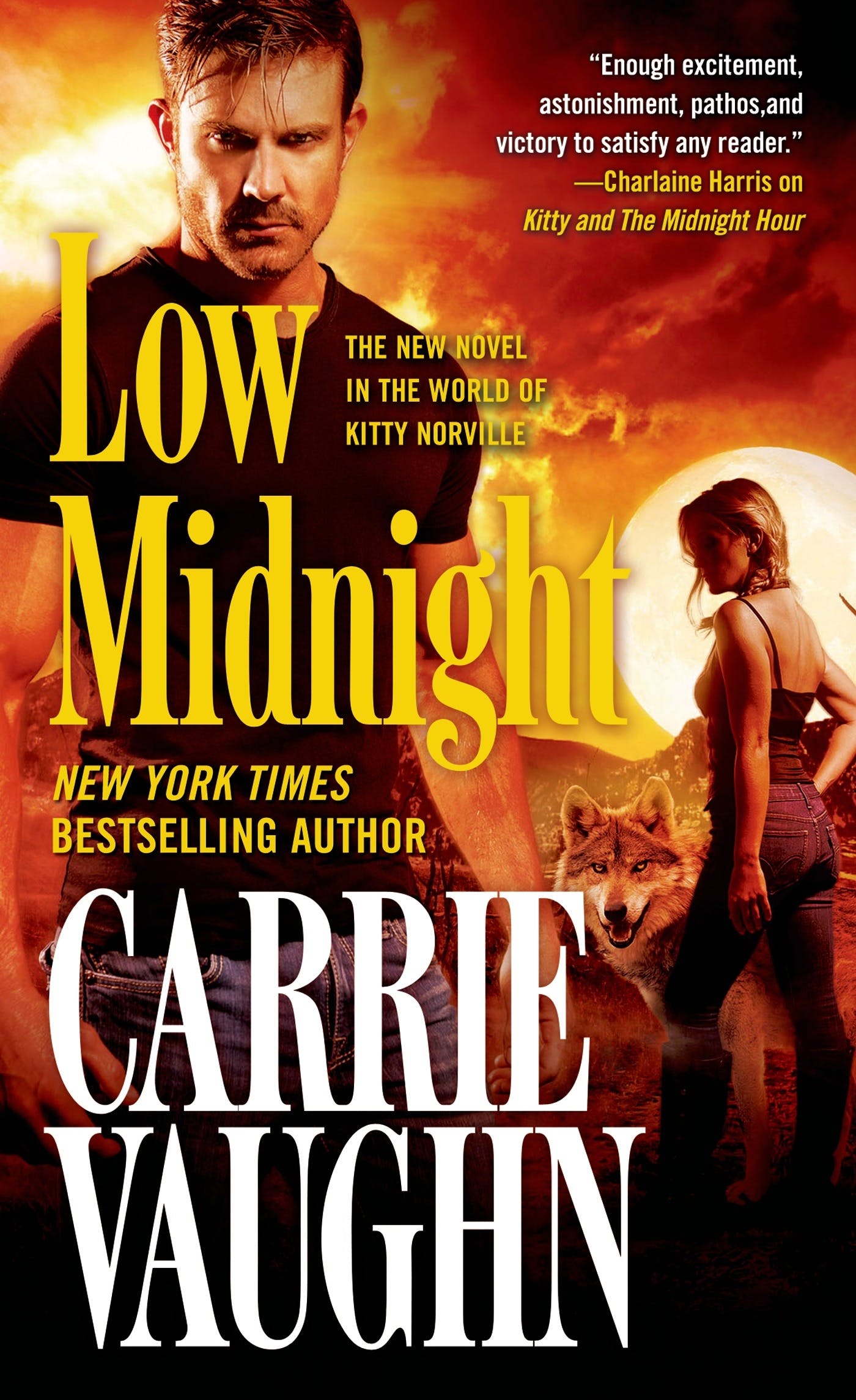 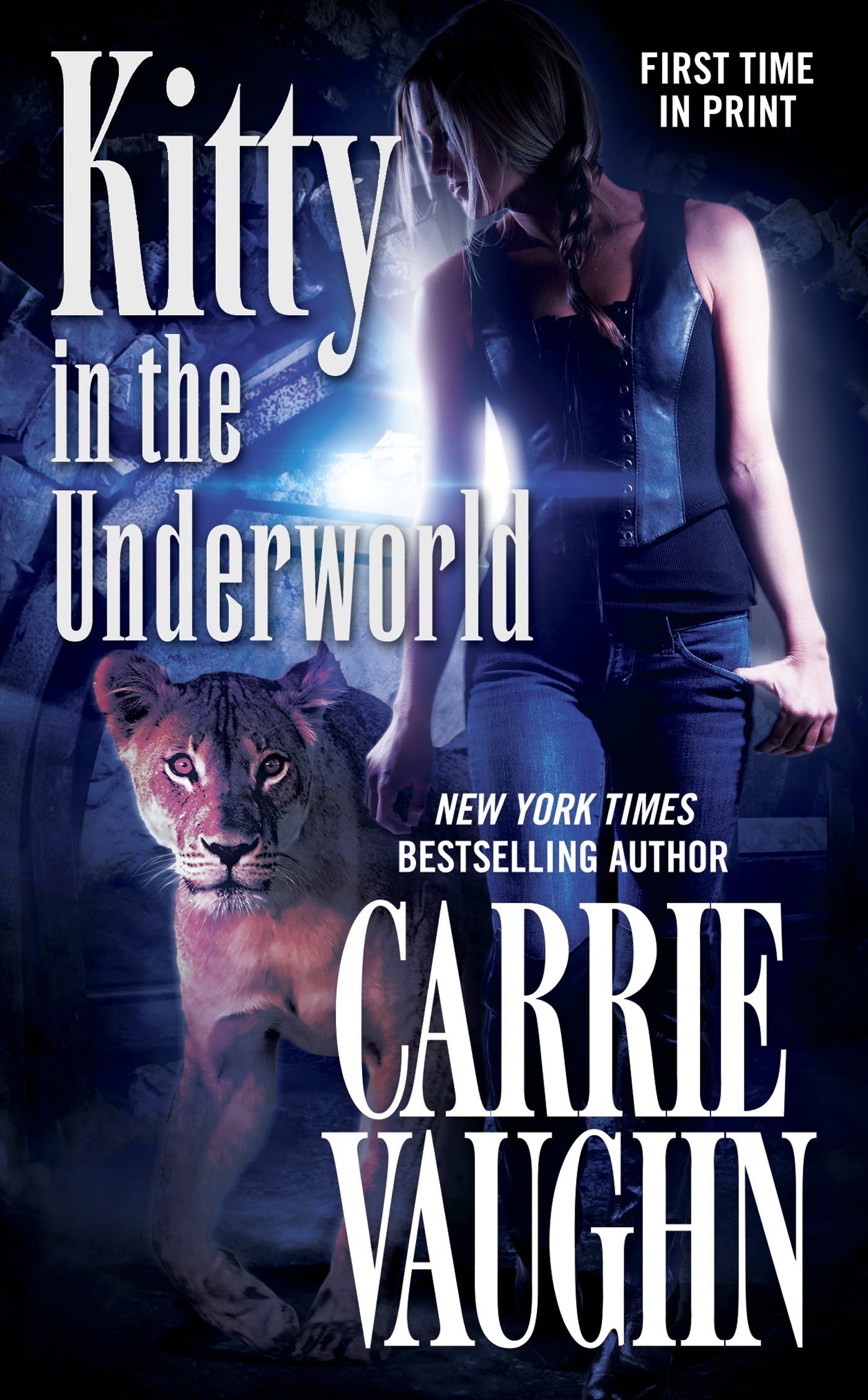 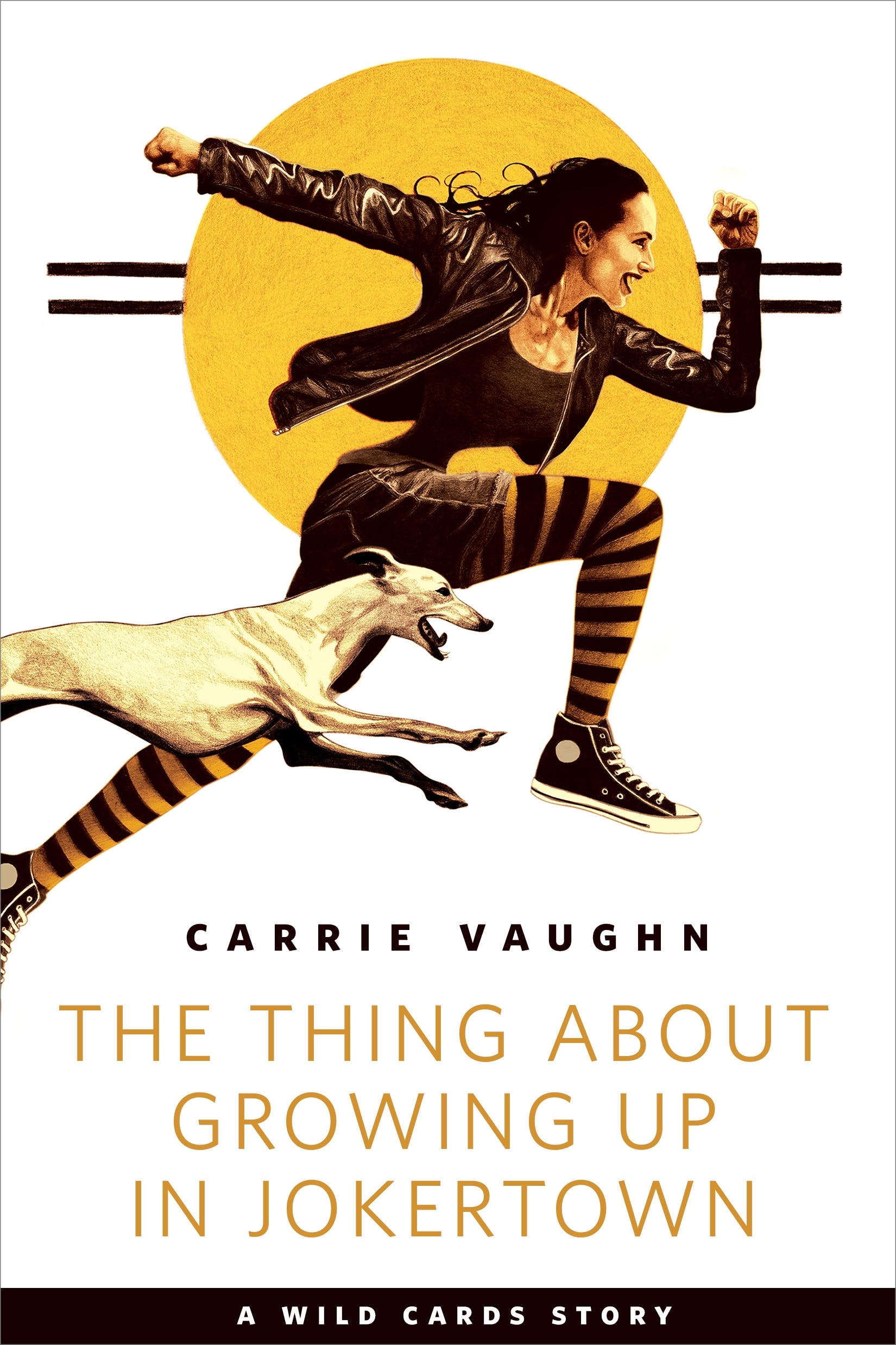 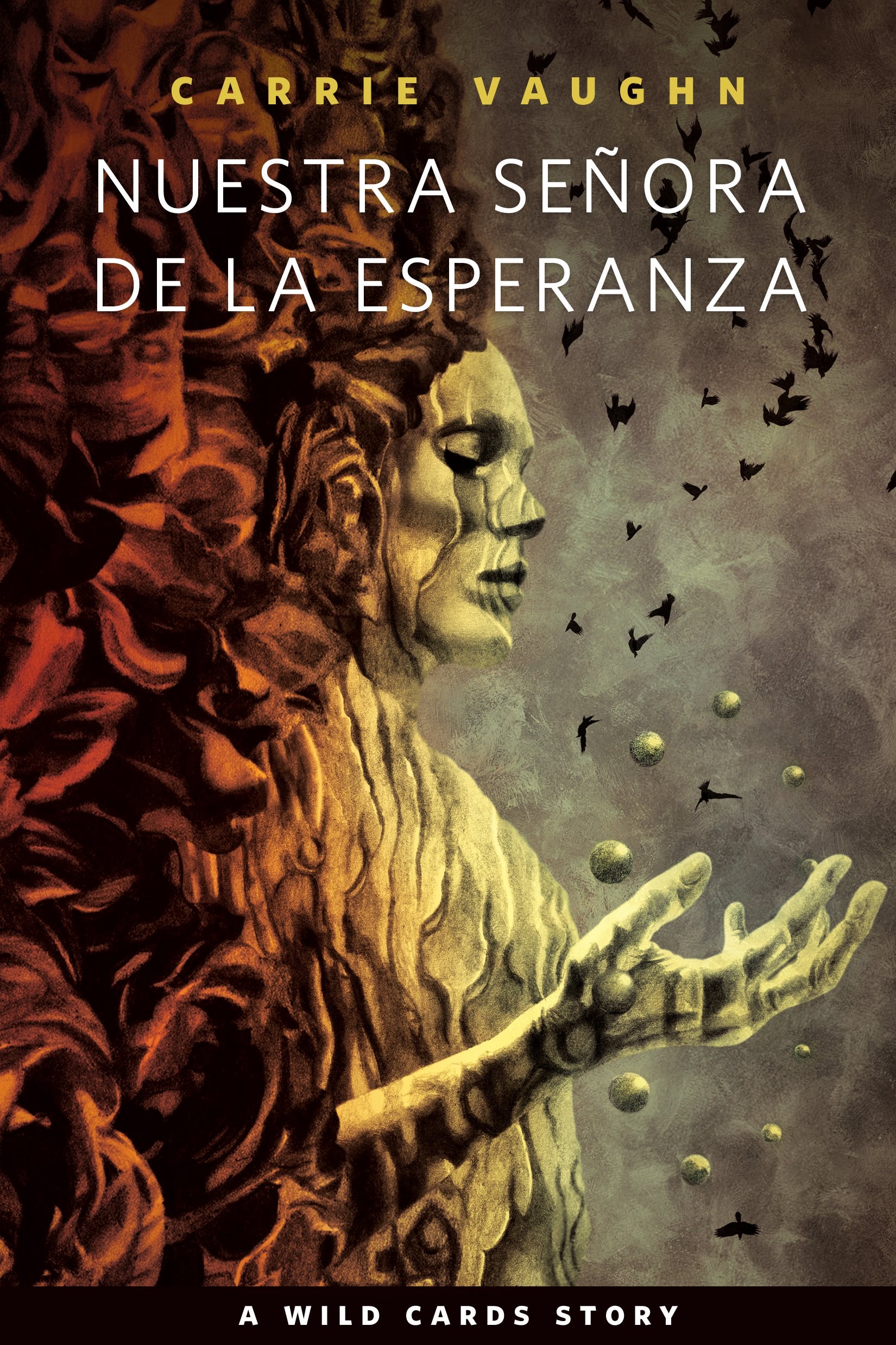 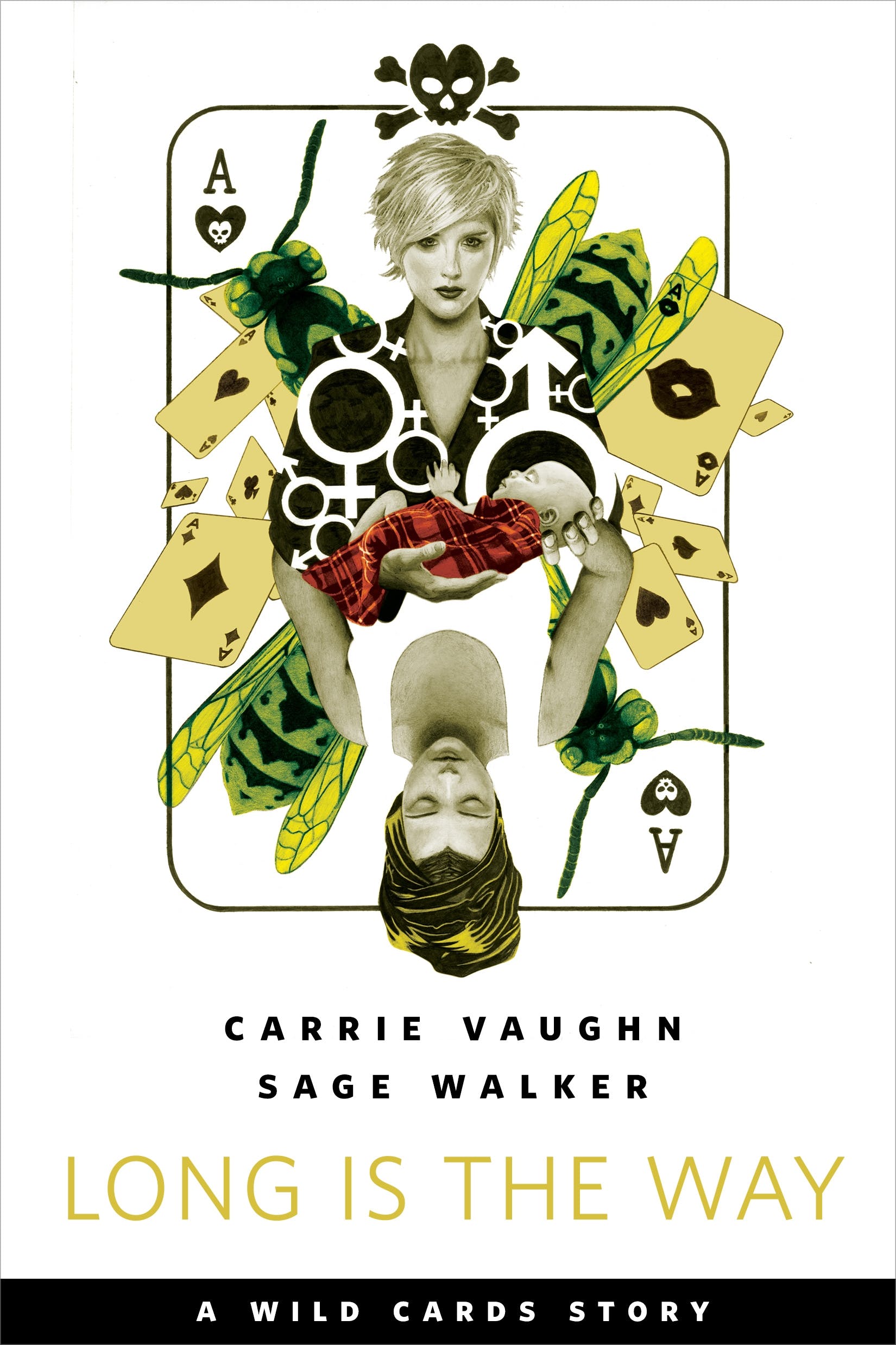