Enter your email to stay up to date on any tours & events in your area as well as new releases or exciting news related to Charles Robbins.

CHARLES ROBBINS served as Senator Specter’s communications director in his Senate office and on his presidential campaign. He is the author of the forthcoming novel The Accomplice as well as coauthor, with former Senate Majority Leader Tom Daschle, of the forthcoming The U.S. Senate, and coauthor of Senator Specter’s Passion for Truth. A former newspaper reporter and Navy reserve officer, he is a graduate of Princeton University, the Columbia University Graduate School of Journalism, and the master of fine arts program at Queens University of Charlotte. He lives in Washington, D.C.

Life Among the Cannibals 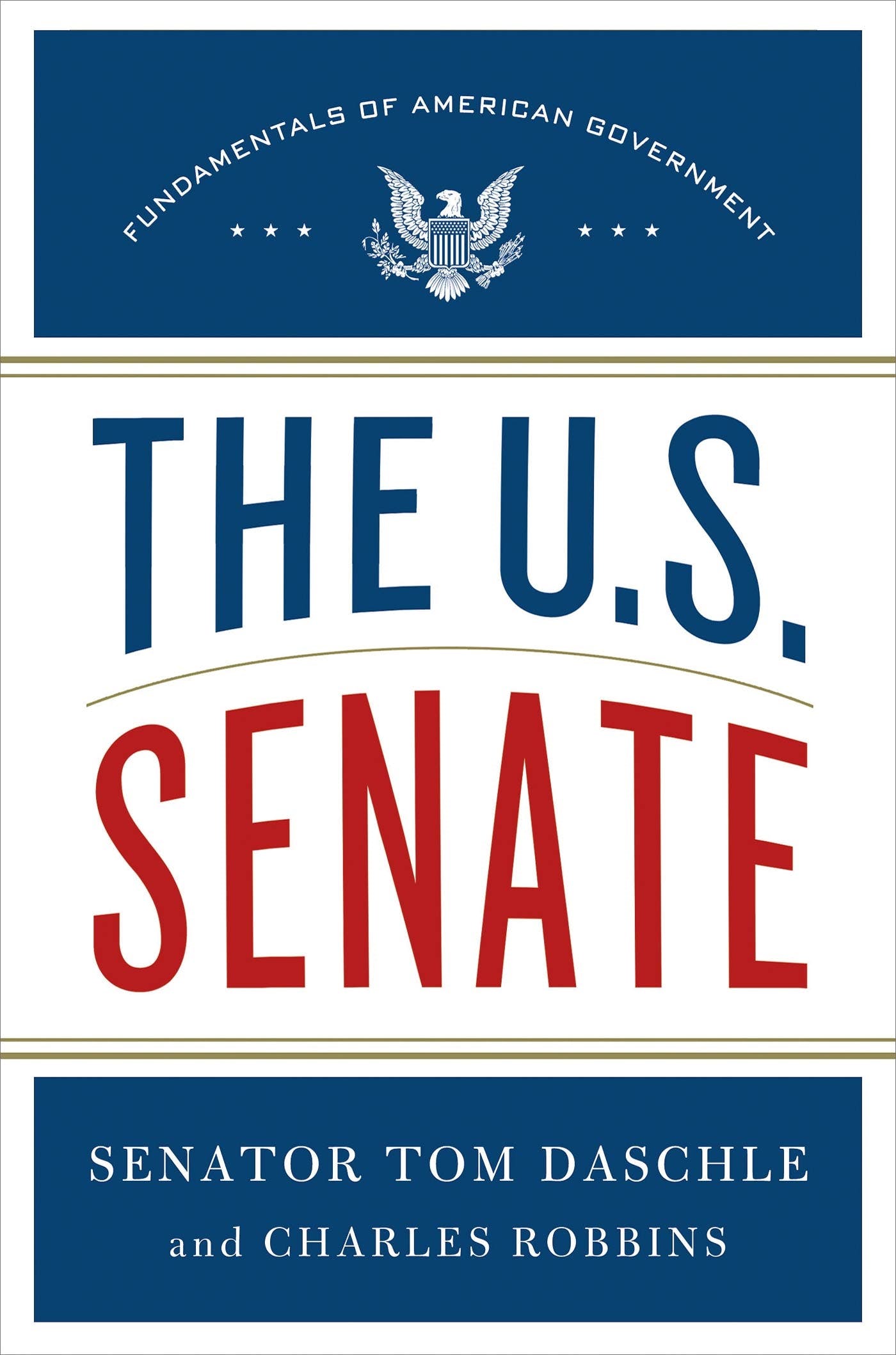