Enter your email to stay up to date on any tours & events in your area as well as new releases or exciting news related to Christopher Isherwood.

My Guru and His Disciple

Christopher and His Kind

The Animals: Love Letters Between Christopher Isherwood and Don Bachardy

The World in the Evening 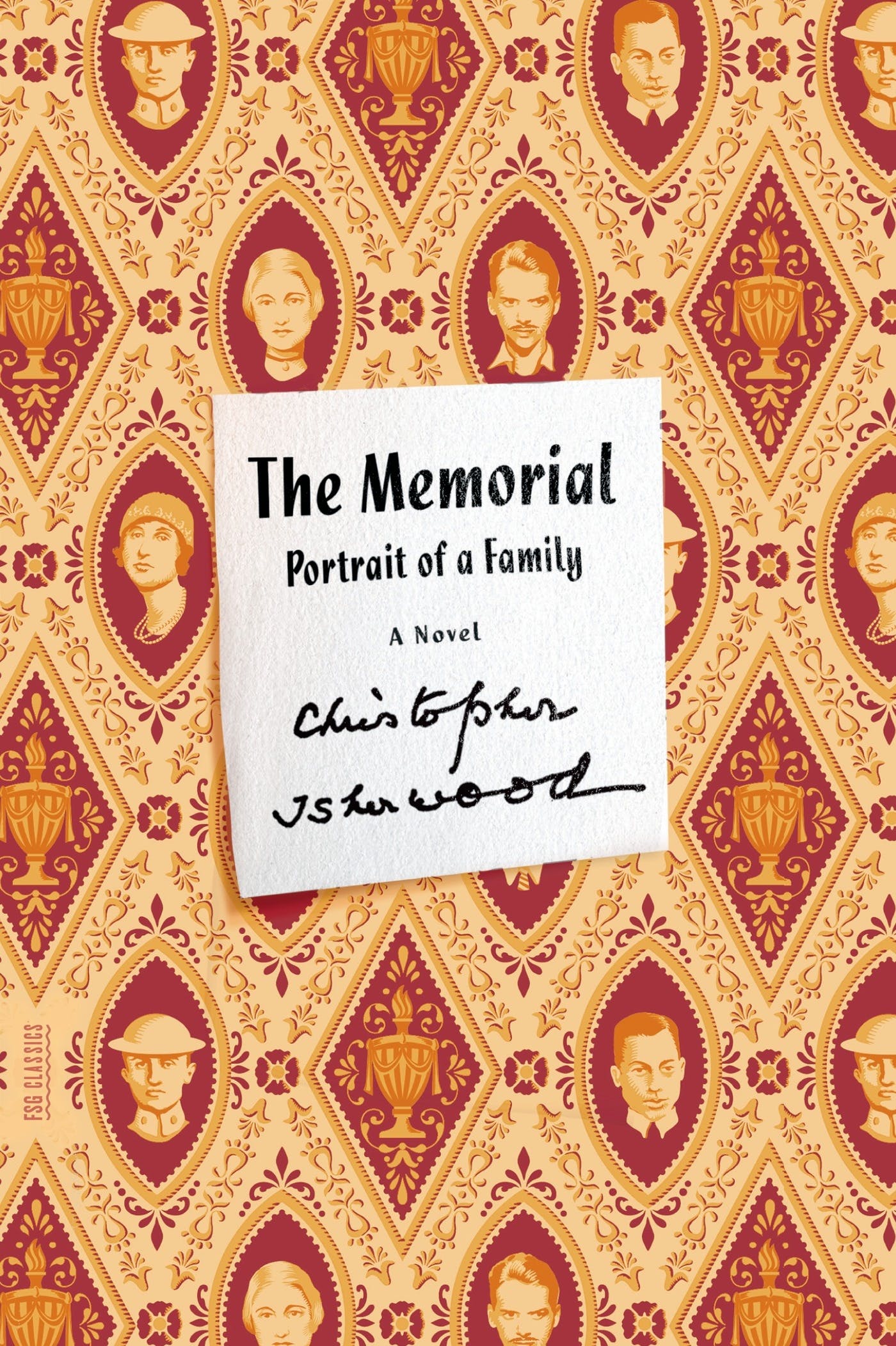 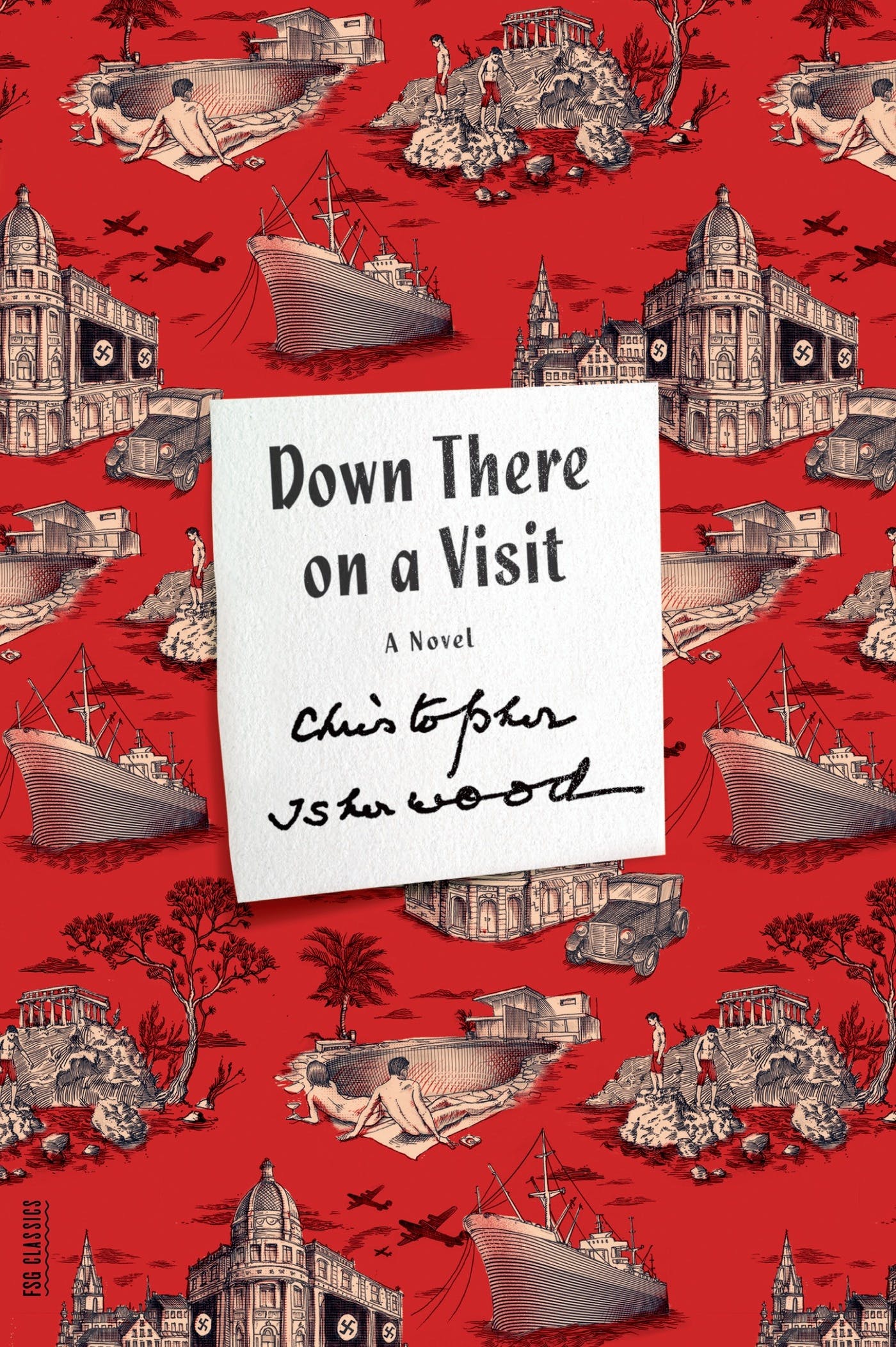 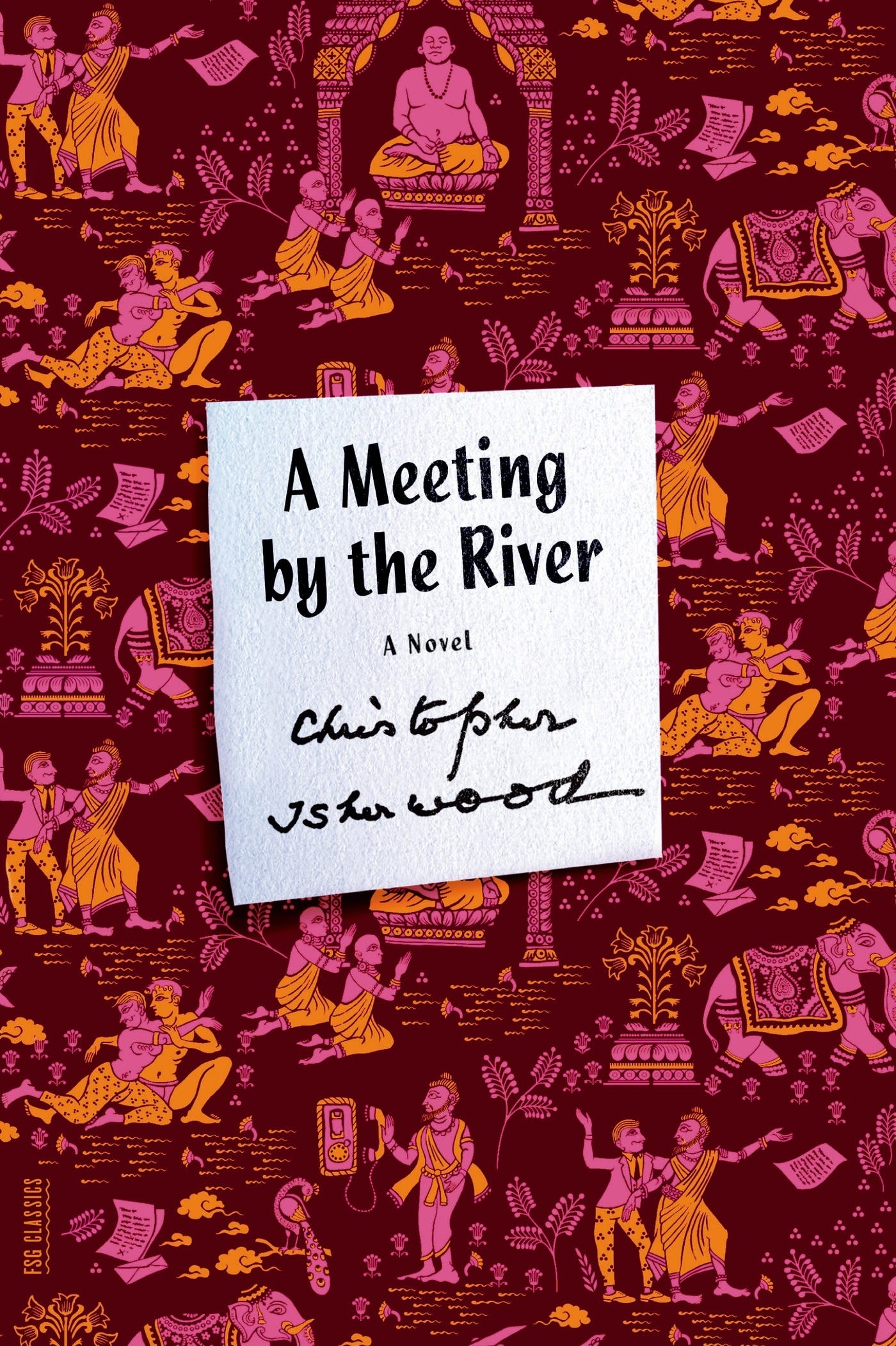 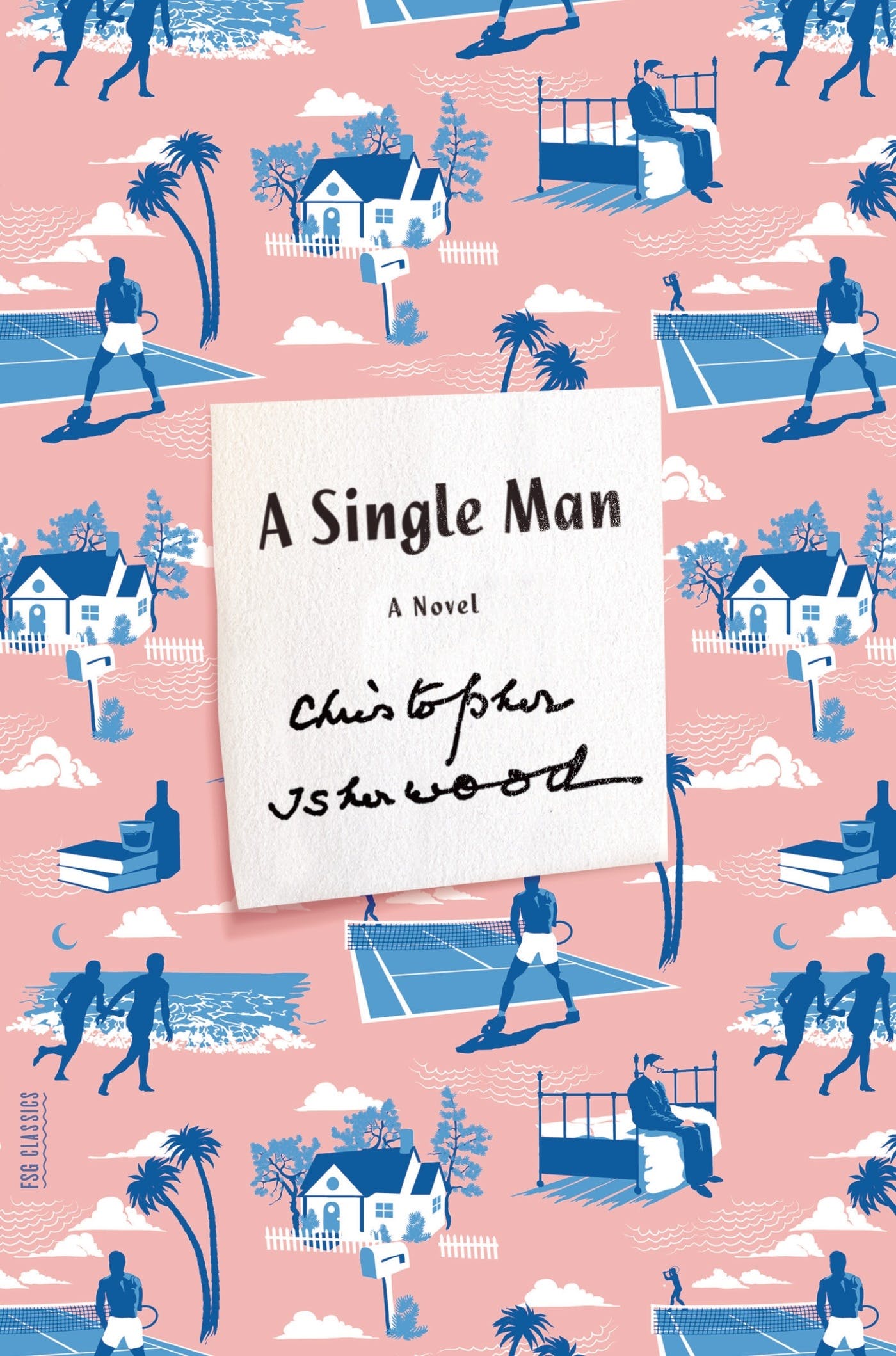