Enter your email to stay up to date on any tours & events in your area as well as new releases or exciting news related to Chuck Greaves.

CHUCK GREAVES was born in Levittown, New York.  He is an honors graduate of both the University of Southern California and Boston College Law School and spent twenty-five years as a trial lawyer in Los Angeles. Hush Money, his first novel, was named by SouthWest Writers as the Best Mystery/Suspense/Thriller/Adventure Novel of 2010, and won SWW’s Storyteller Award. He lives in Santa Fe, New Mexico. 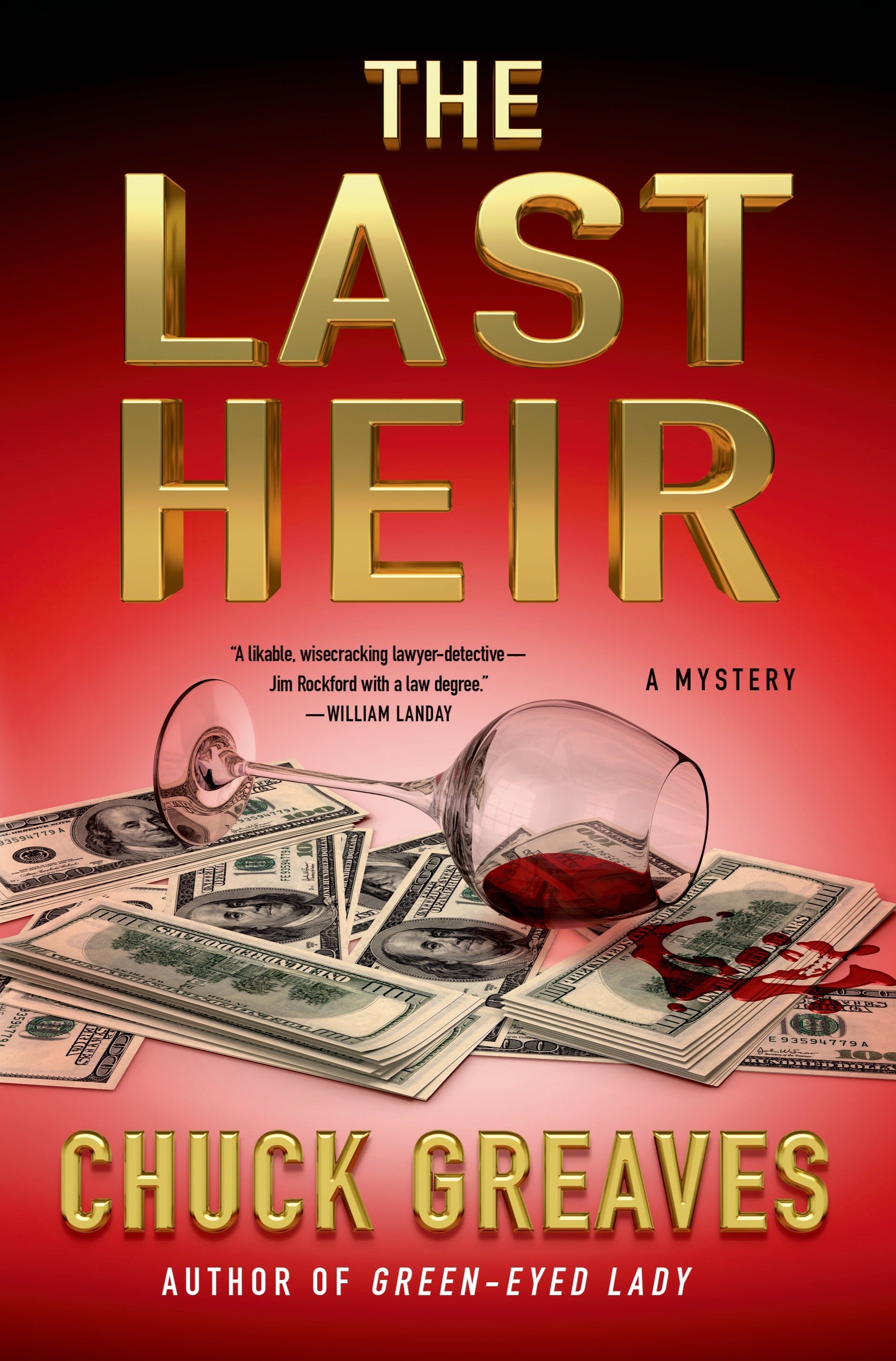 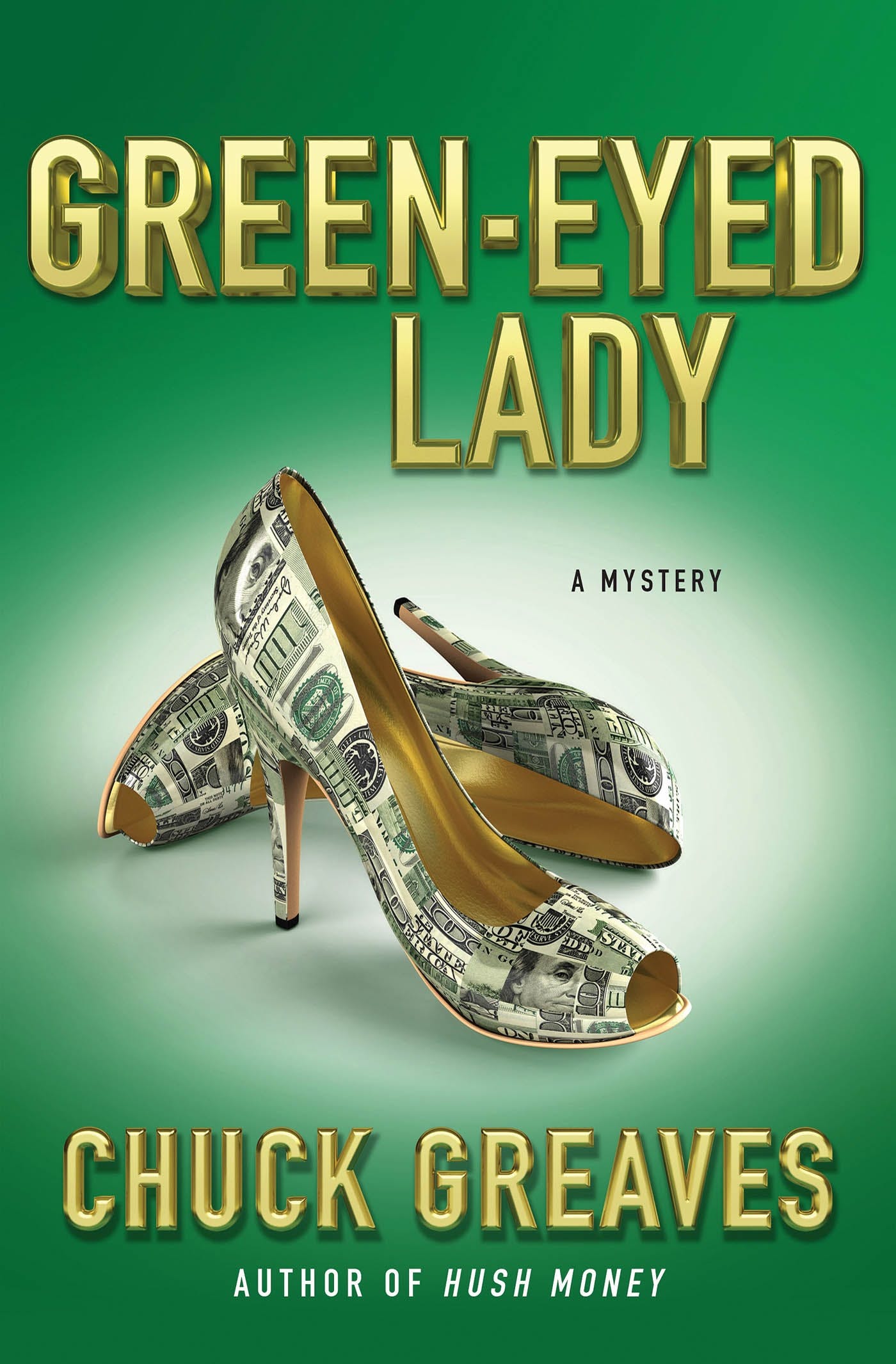 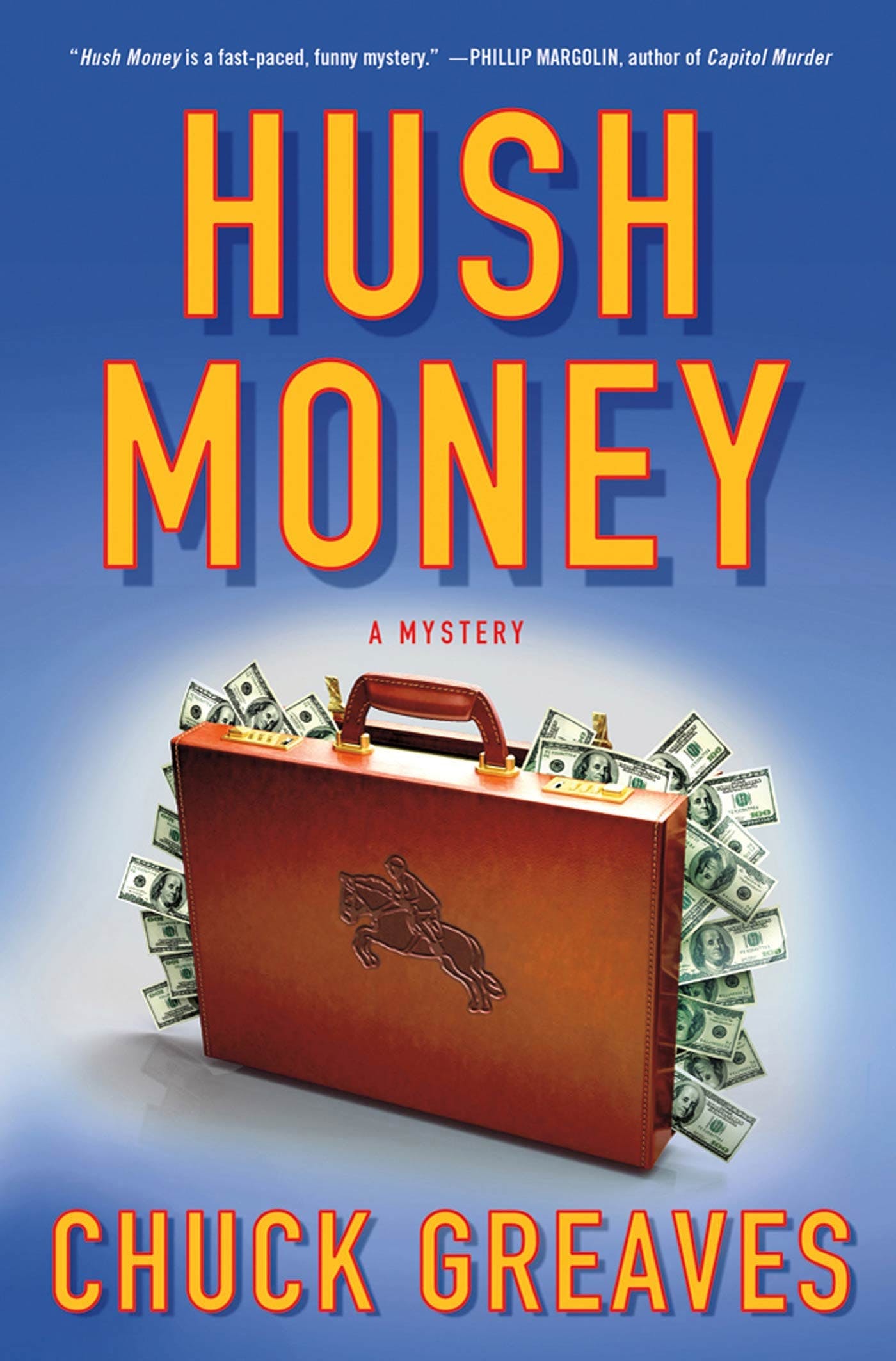