Enter your email to stay up to date on any tours & events in your area as well as new releases or exciting news related to C.J. Box.

C. J. Box is the author of more than thirty books, including the Joe Pickett series and the Cassie Dewell series, and a story collection. His books have been translated into twenty-seven languages. He has won the Edgar, Anthony, Macavity, Gumshoe, and Barry Awards, as well as the French Prix Calibre .38, and has been a Los Angeles Times Book Prize finalist. A Wyoming native, Box has also worked on a ranch and as a small-town newspaper reporter and editor. He’s an executive producer of ABC TV’s Big Sky, which is based on his Cody Hoyt/Cassie Dewell novels, as well as executive producer of the Joe Pickett television series for Spectrum Originals. He lives with his wife on their ranch in Wyoming. 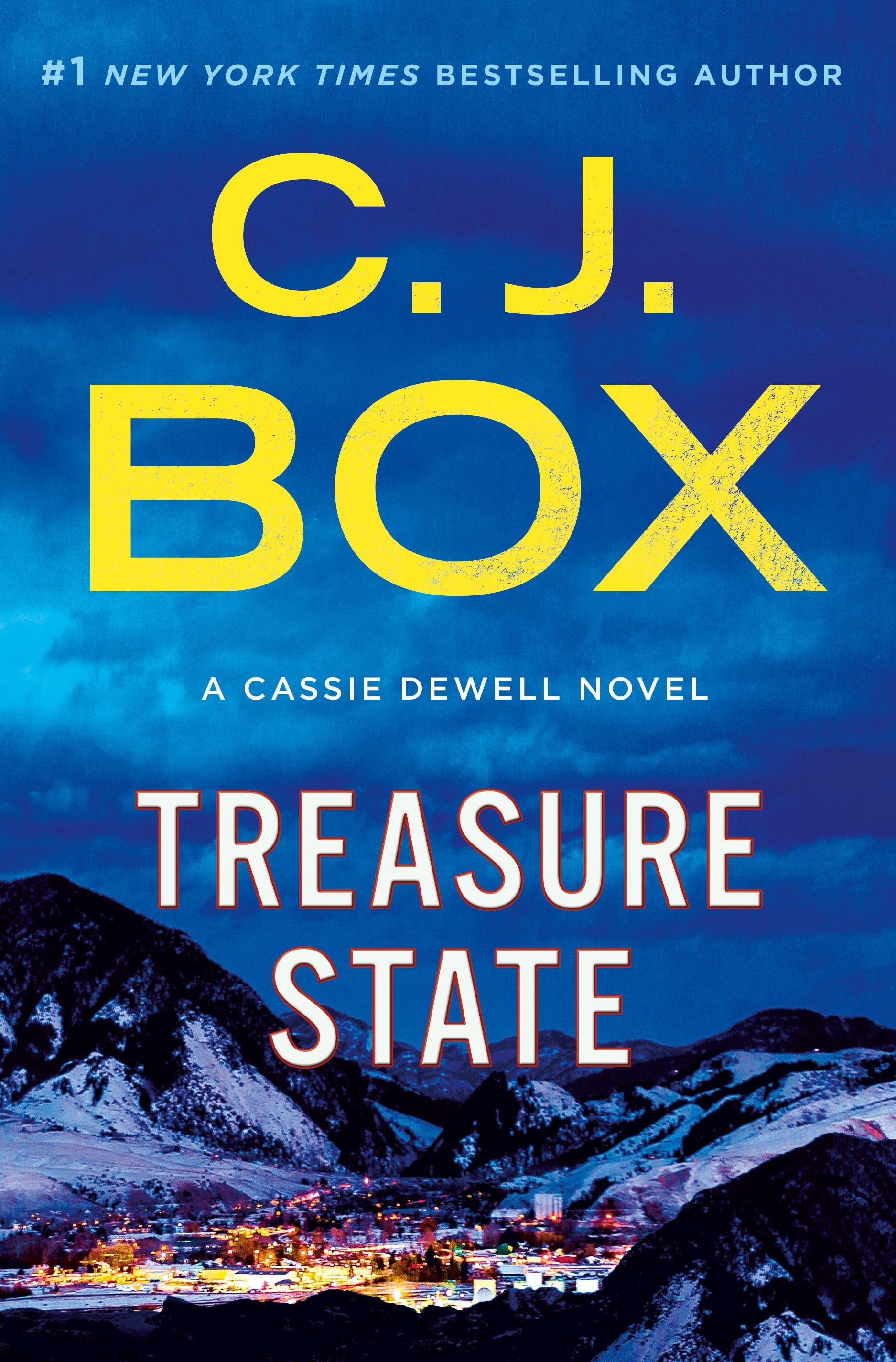 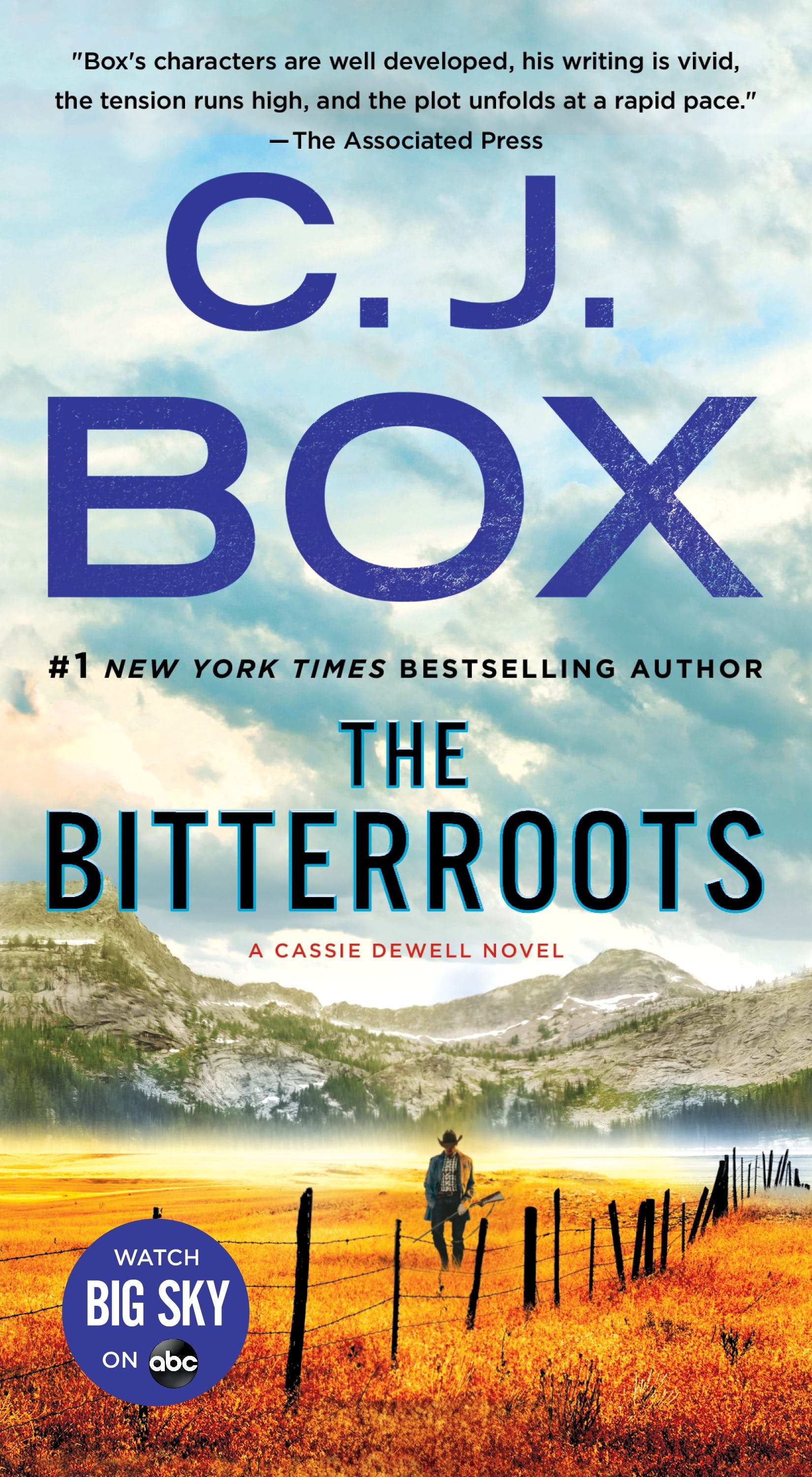 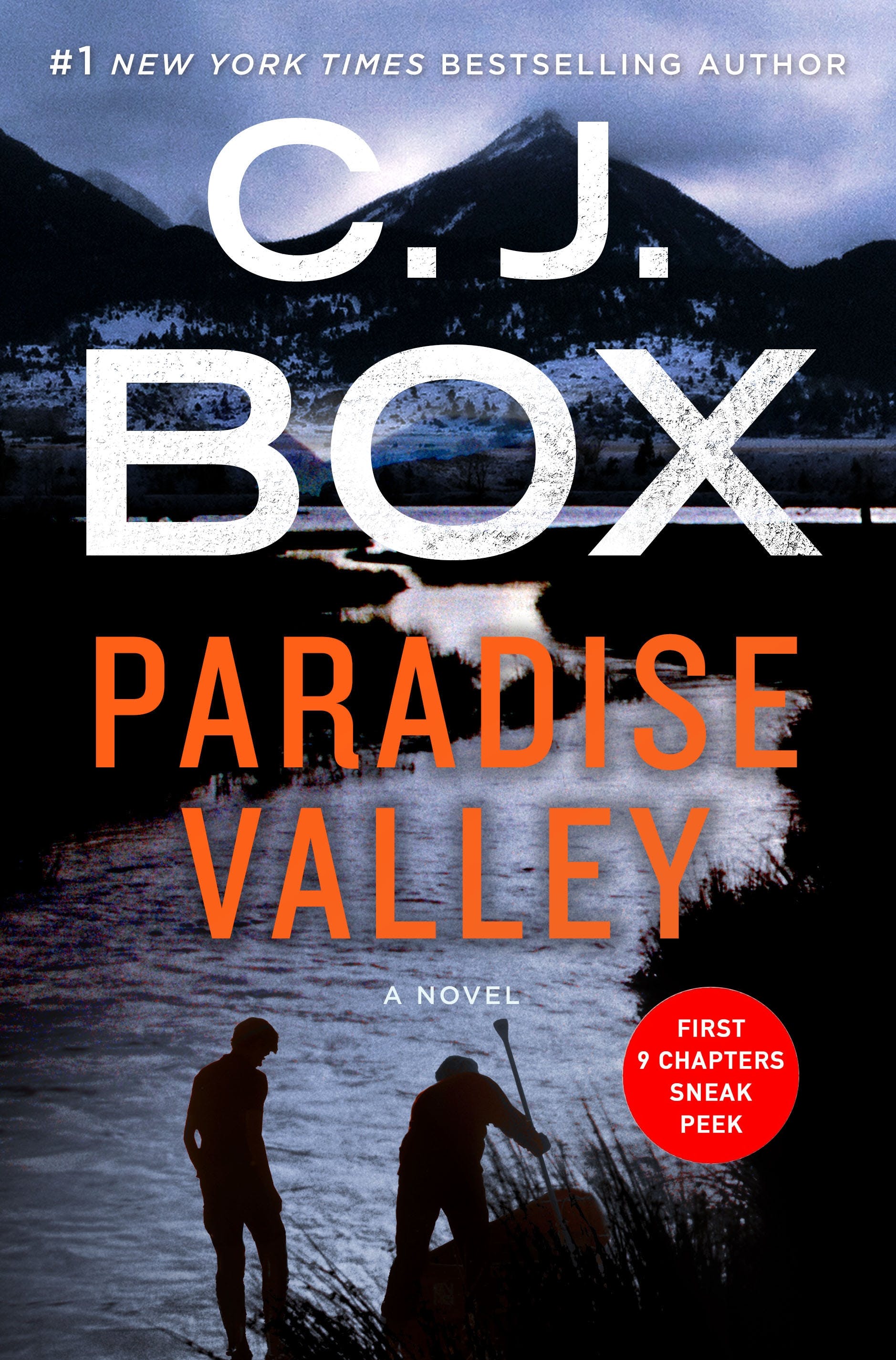