Enter your email to stay up to date on any tours & events in your area as well as new releases or exciting news related to Dalton Fury.

DALTON FURY was the senior ranking military officer at the Battle of Tora Bora. As a Delta troop commander he led ninety-one other Western special operations commandos and support personnel and helped author the operation to hunt and kill bin Laden. He told his tale of that mission in the book, Kill Bin Laden, which went on to become a national bestseller. Dalton Fury passed away in 2016. 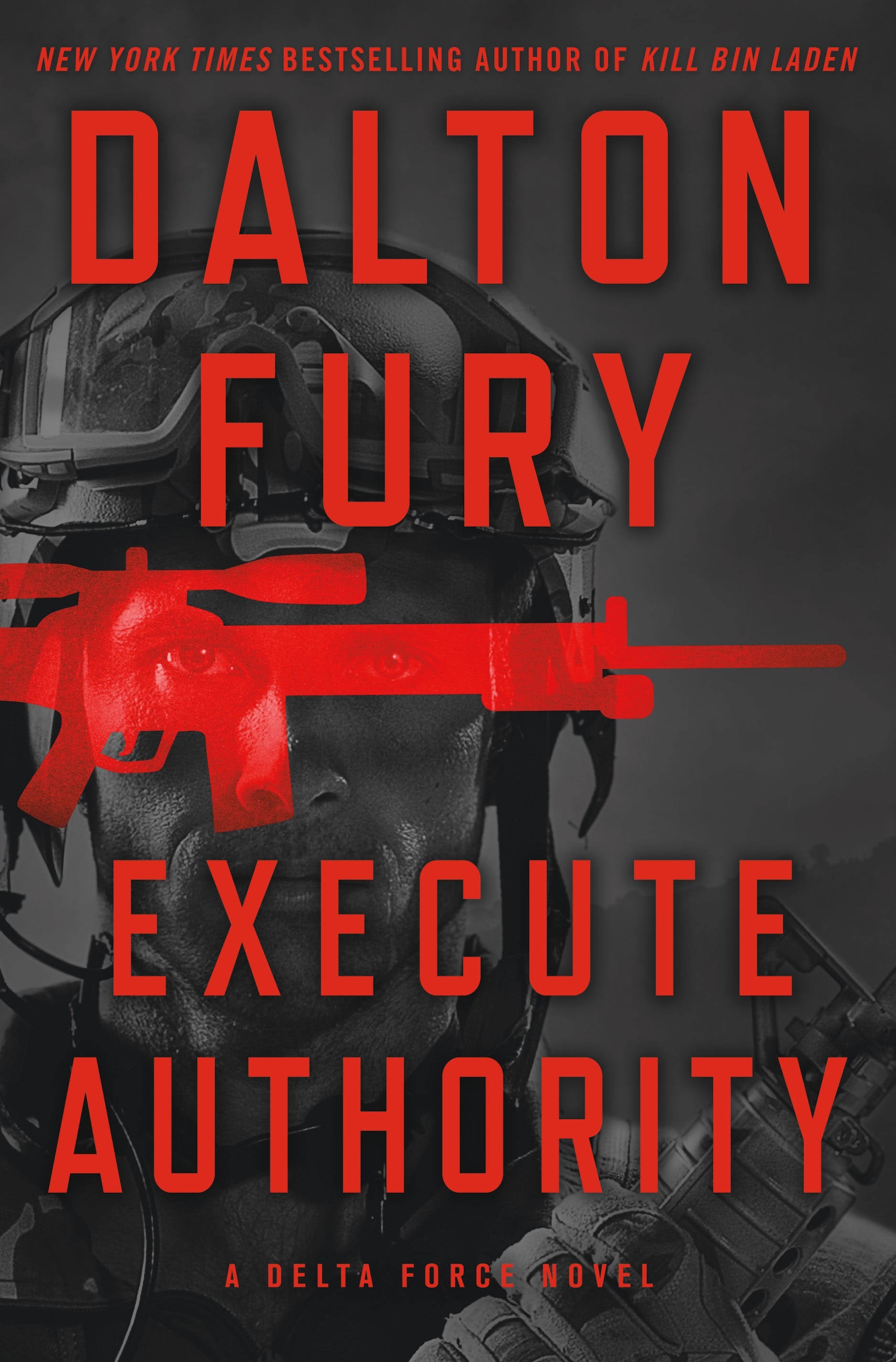 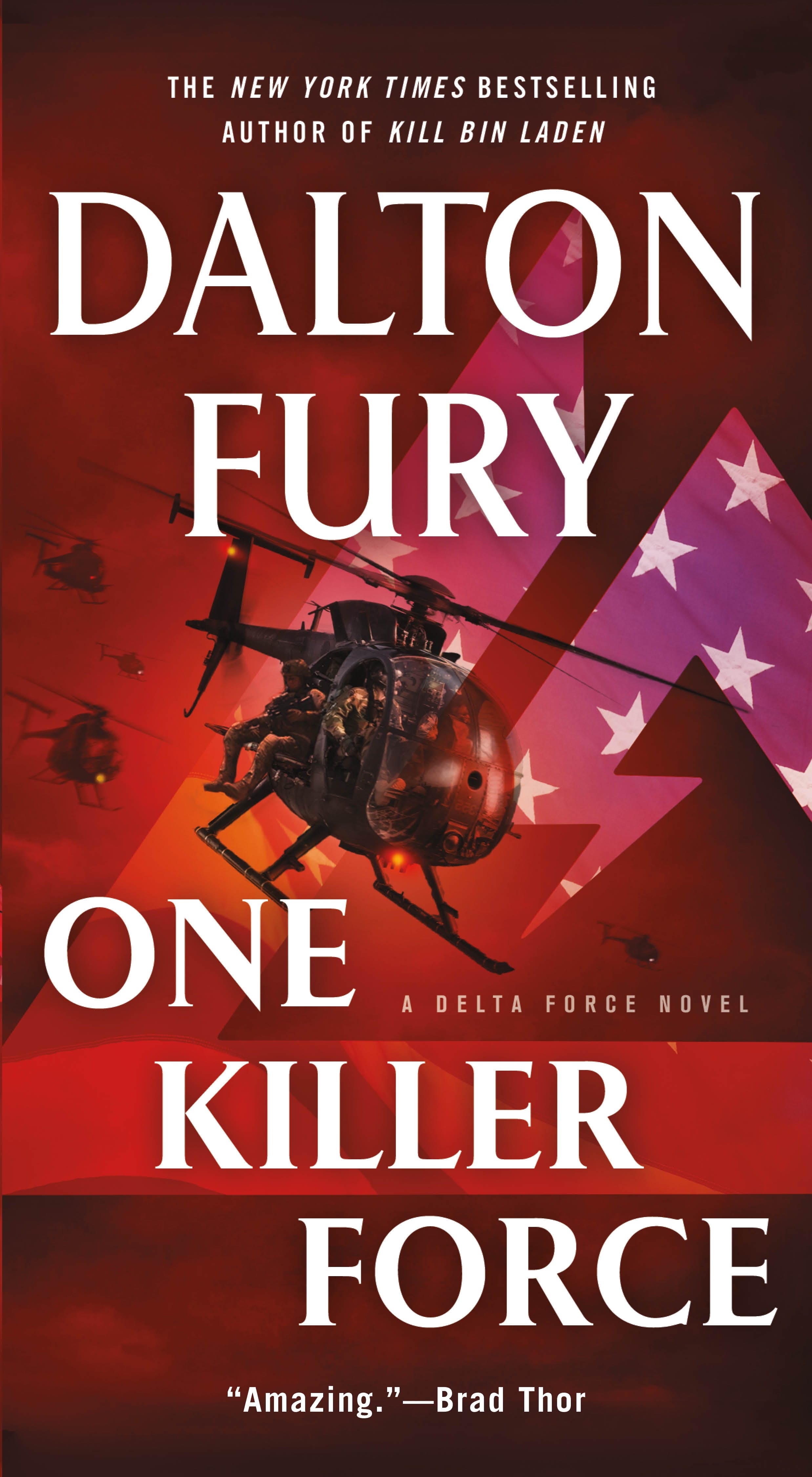 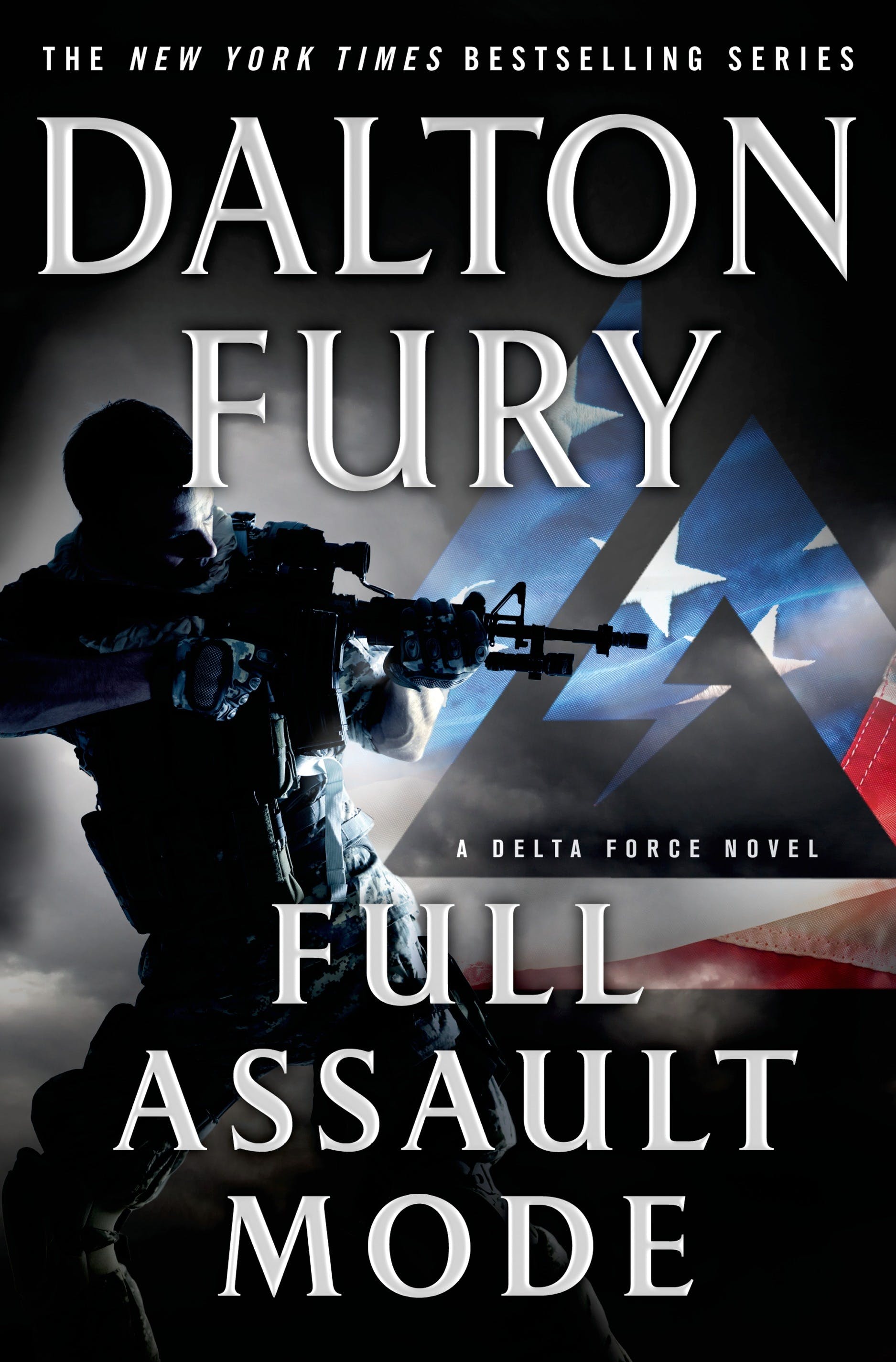