Enter your email to stay up to date on any tours & events in your area as well as new releases or exciting news related to Daniel G. Newman.

Daniel G. Newman is a national expert on government accountability and money in politics. He is President and Co-Founder of MapLight, a nonpartisan nonprofit that promotes transparency and political reform. Newman has appeared in hundreds of media outlets, including CNN, CBS, MSNBC, FOX Business News, and NPR. He lives in the San Francisco Bay Area. 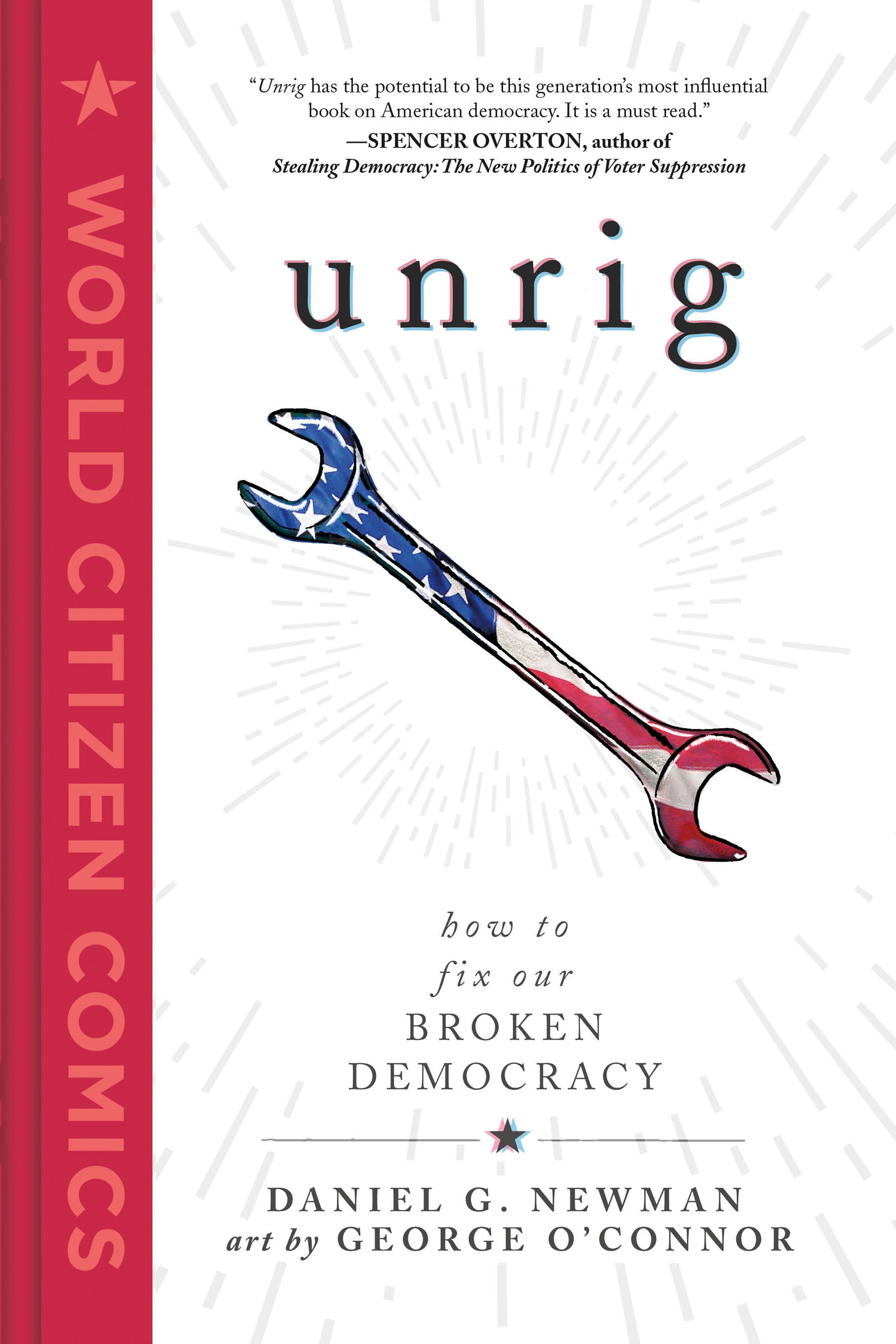