Enter your email to stay up to date on any tours & events in your area as well as new releases or exciting news related to Dan Wells.

DAN WELLS writes a little bit of everything, but he is best known for the Partials Sequence and the John Cleaver series, the first book of which is now a major motion picture. He is a co-host of the educational podcast Writing Excuses, for which he won a Hugo and now helps run a yearly, week-long writing conference. In addition to novels, novellas, and shorts, he has also written and produced a stage play, called "A Night of Blacker Darkness," and works as a staff writer on the TV show "Extinct." He has lived in the US, Mexico, and Germany, and currently resides in Utah with his wife and six children and 439 board games.

Nothing Left to Lose

Over Your Dead Body

The Devil's Only Friend

I Don't Want to Kill You

I Am Not A Serial Killer 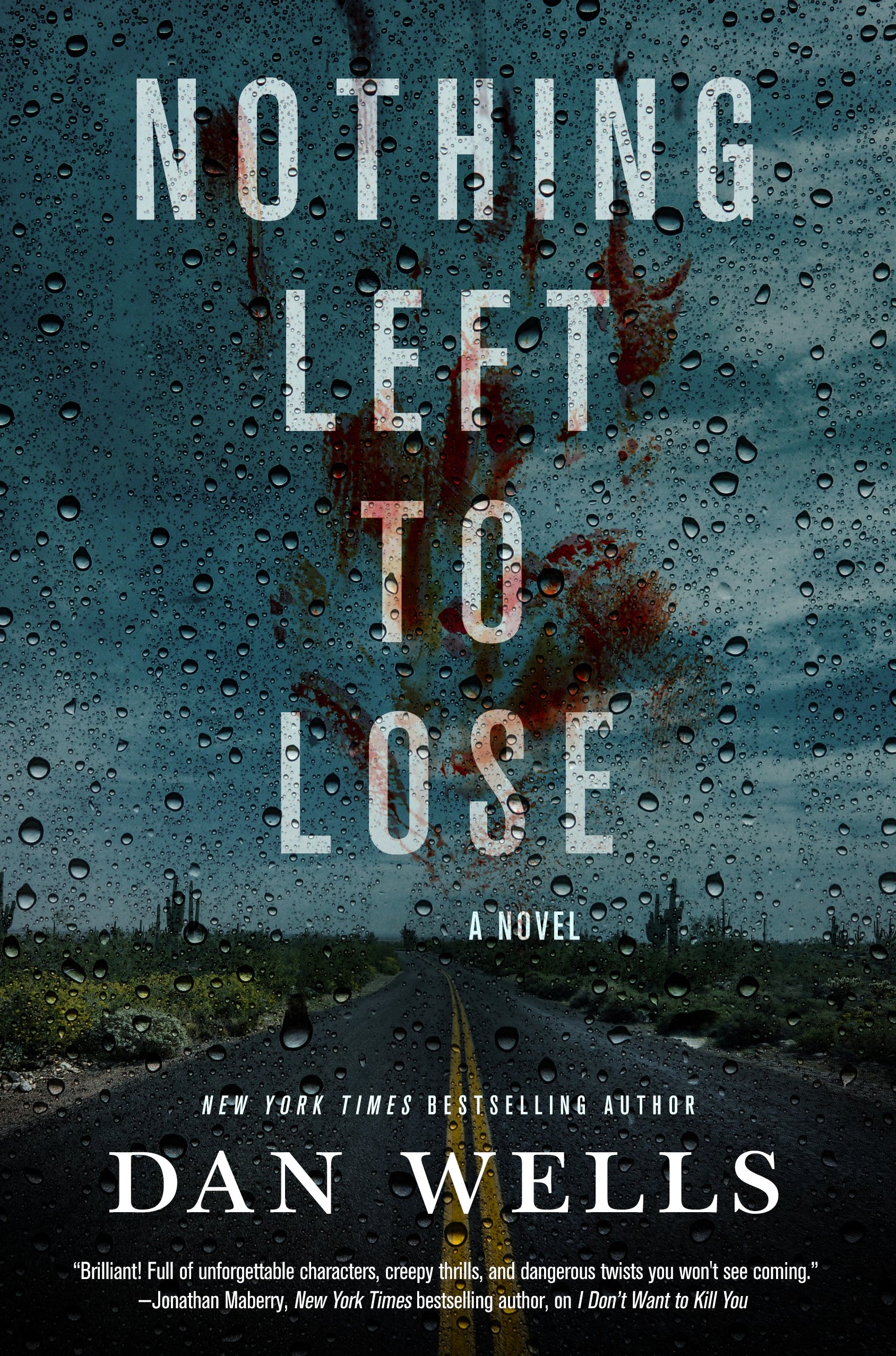 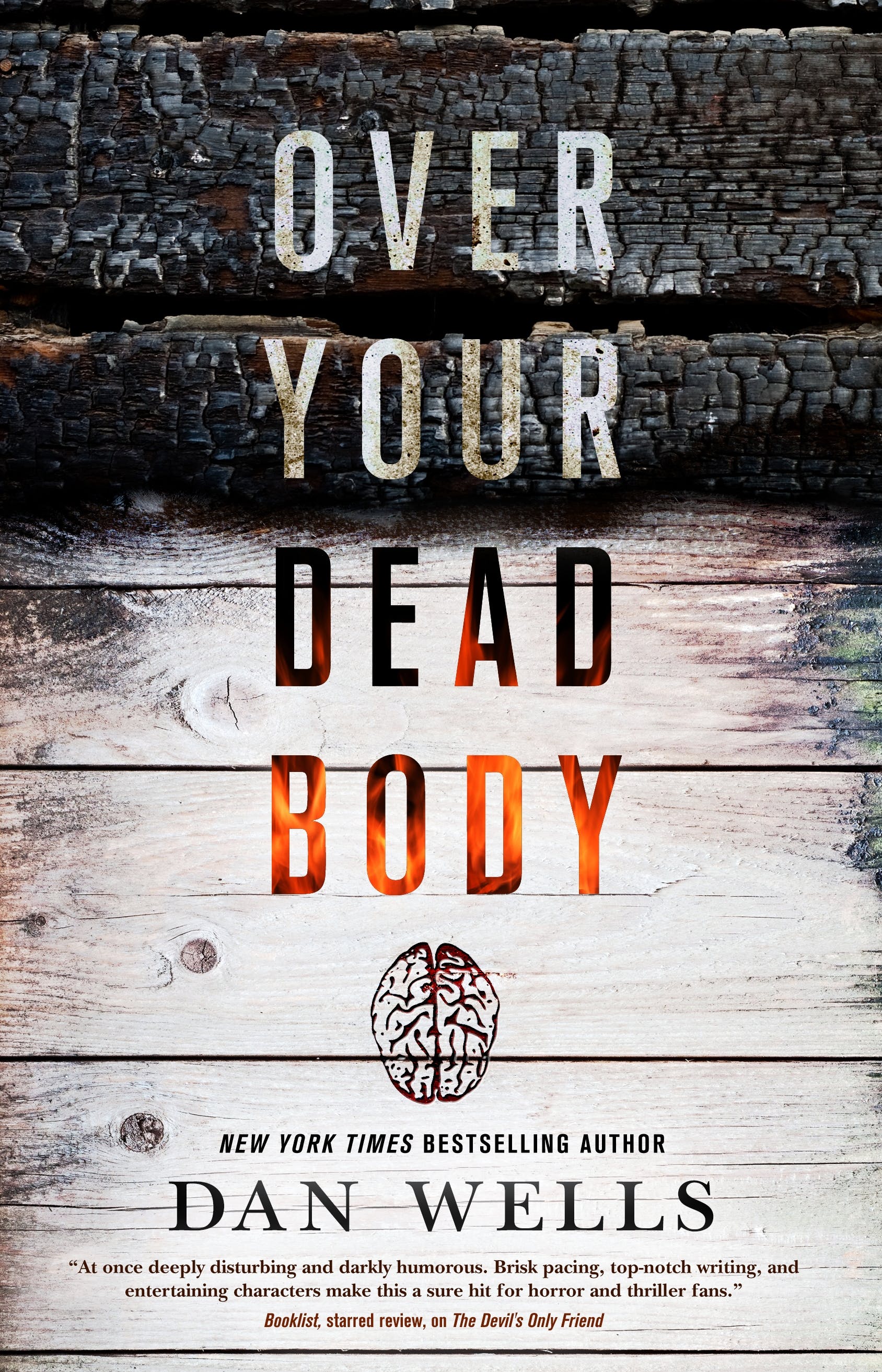 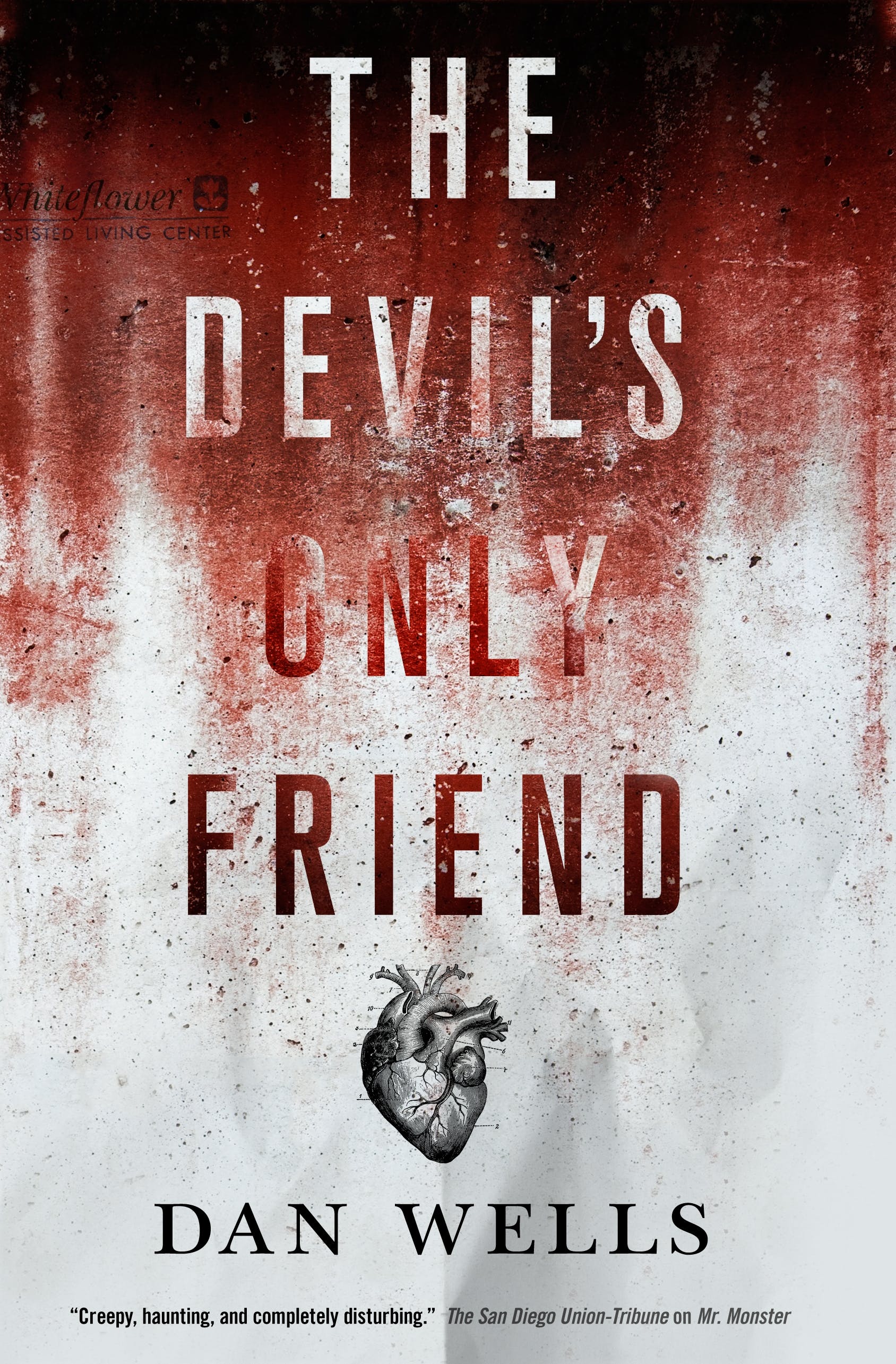