Enter your email to stay up to date on any tours & events in your area as well as new releases or exciting news related to Dan Wetzel.

New York Times bestselling author Dan Wetzel has been a Yahoo Sports national columnist since 2003. He's covered events and stories around the globe, including college football, the NFL, the MLB, the NHL, the NBA, the UFC, the World Cup, and the Olympics. For years, he's been called America's best sports columnist, appeared repeatedly in the prestigious Best American Sports Writing, and been honored more than a dozen times by the Associated Press Sports Editors. Dan was recently inducted into the U.S. Basketball Writers Hall of Fame. His coauthored books include Glory Road with NCAA basketball coach Don Haskins (basis for the Disney movie of the same name), and several other sports memoirs. 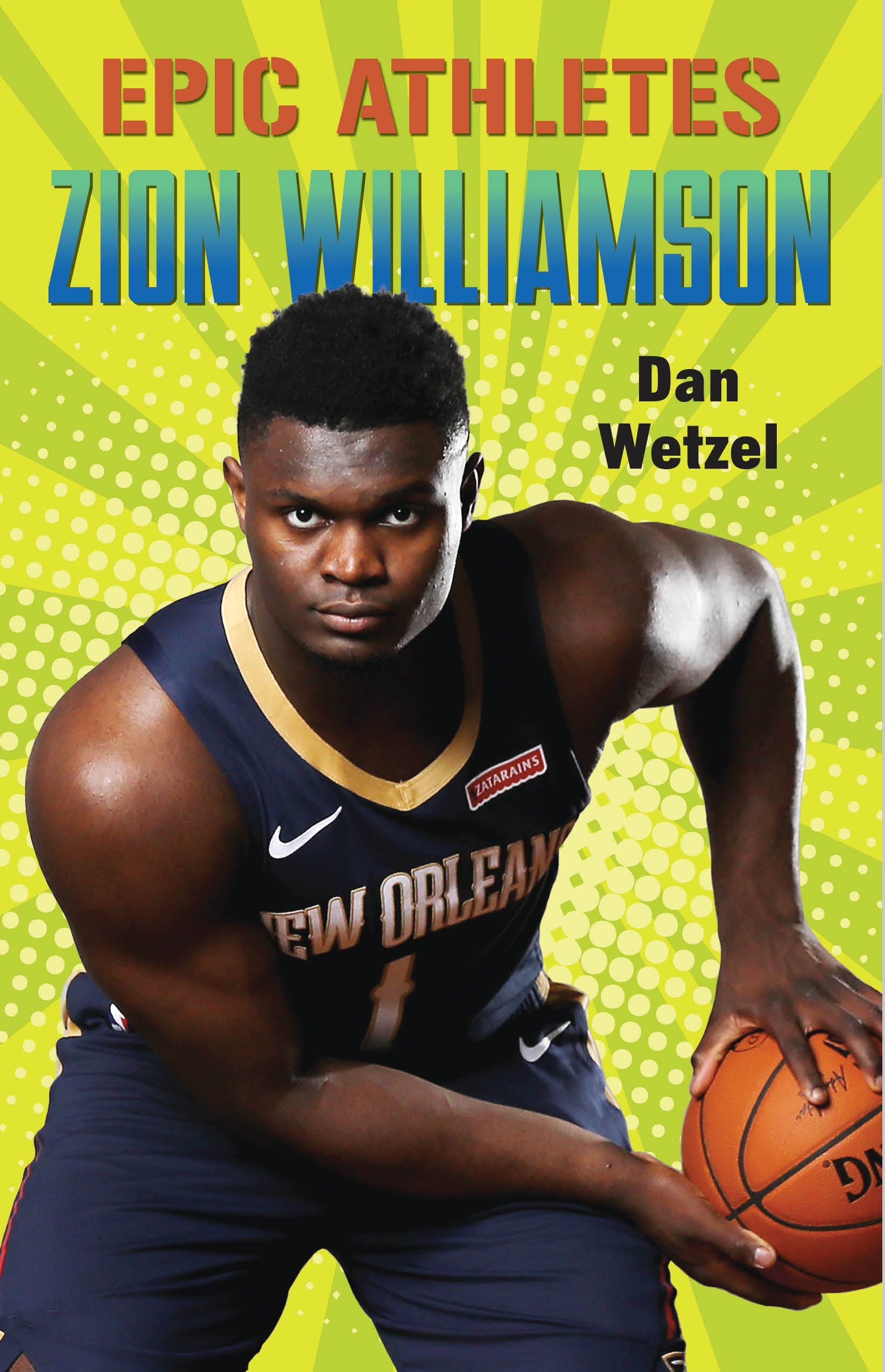 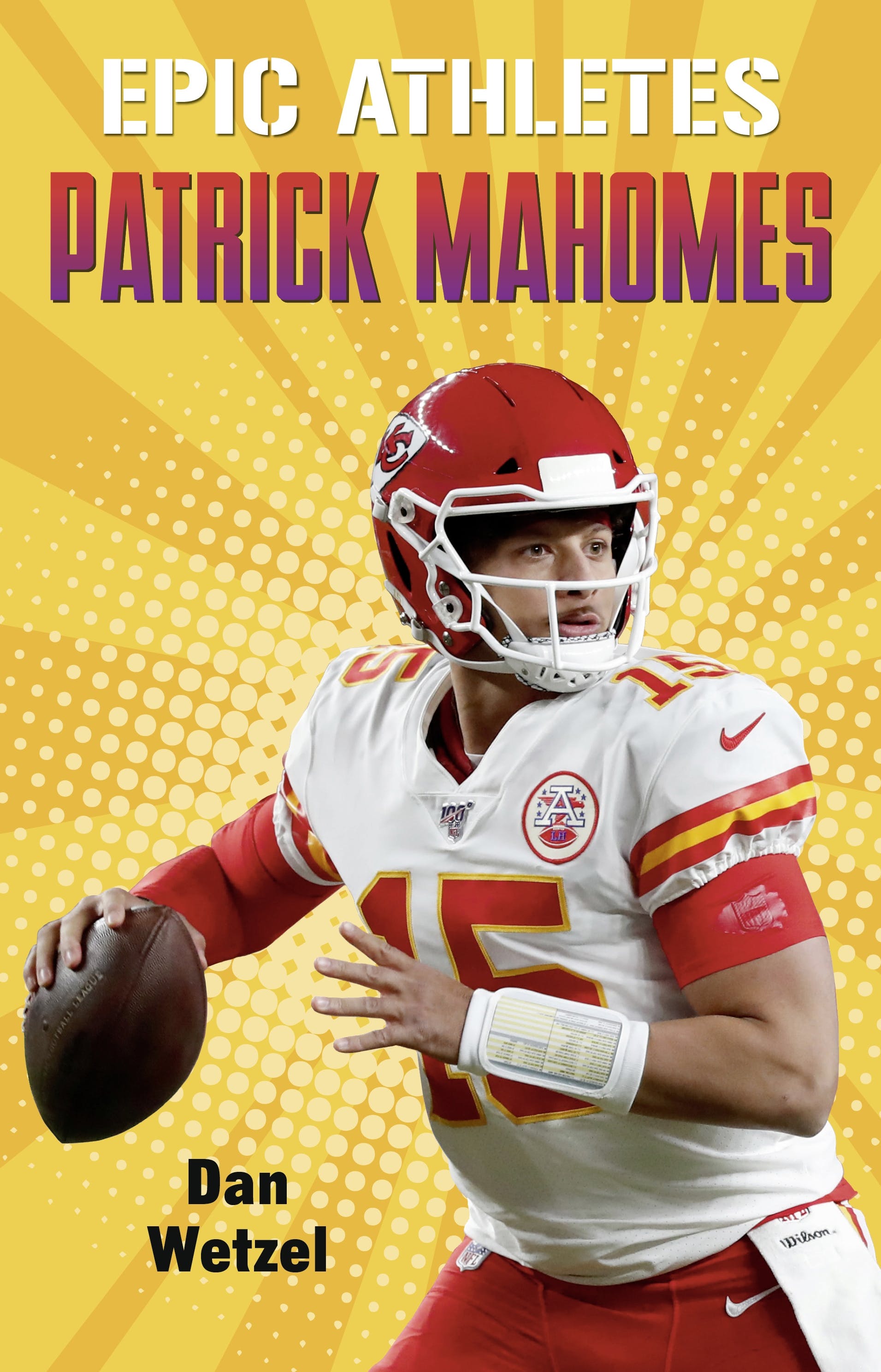 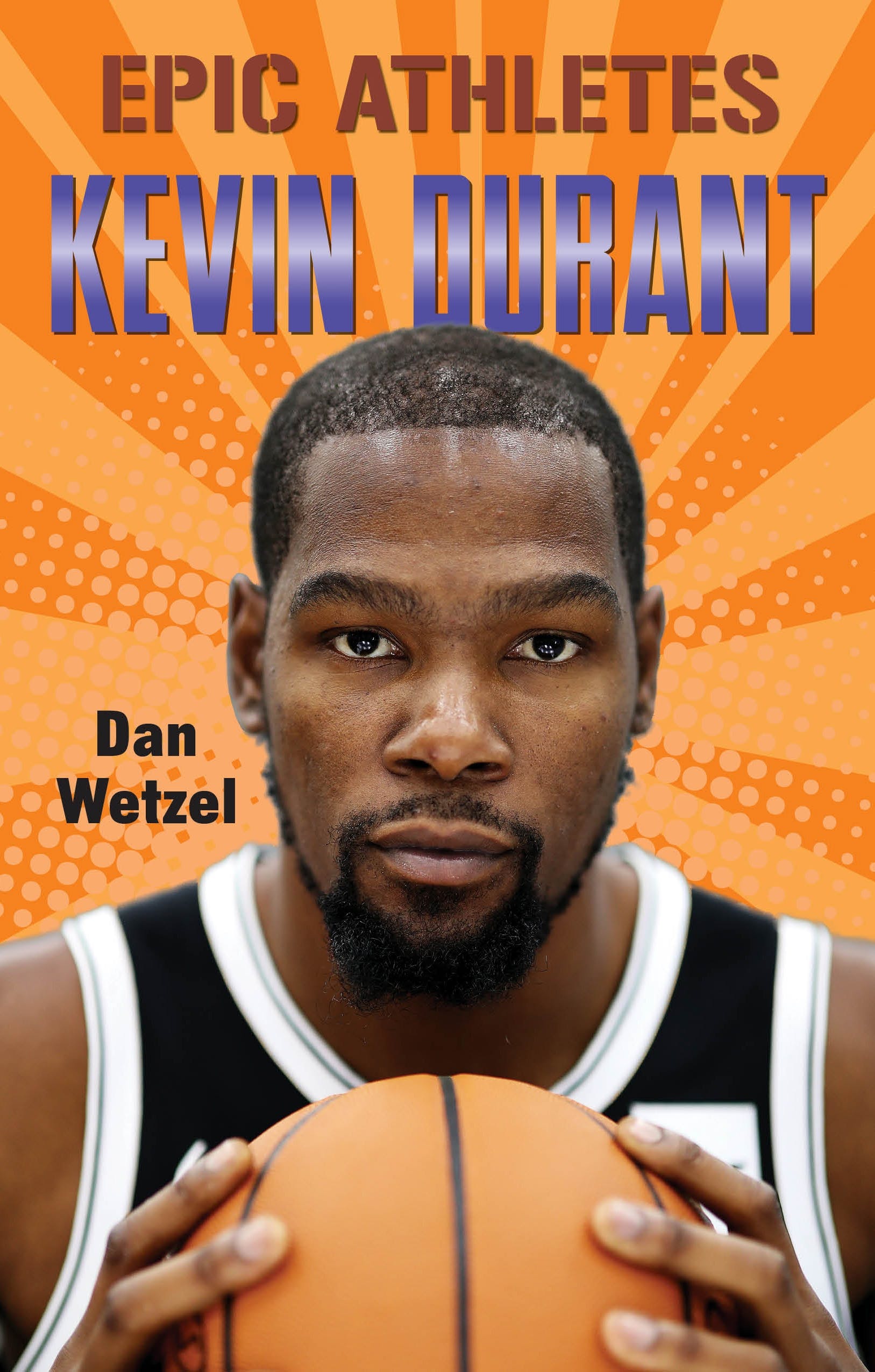