Enter your email to stay up to date on any tours & events in your area as well as new releases or exciting news related to Darynda Jones.

New York Times and USA Today bestselling author Darynda Jones has won numerous awards for her work, including a prestigious RITA, a Golden Heart, and a Daphne du Maurier, and her books have been translated into 17 languages. As a born storyteller, Darynda grew up spinning tales of dashing damsels and heroes in distress for any unfortunate soul who happened by, certain they went away the better for it. She penned the international bestselling Charley Davidson series and is currently working on several beloved projects, most notably the Sunshine Vicram Mystery Series with St. Martin's Press and the Betwixt and Between Series of paranormal women's fiction. She lives in the Land of Enchantment, also known as New Mexico, with her husband and two beautiful sons, the Mighty, Mighty Jones Boys.

A Hard Day for a Hangover

A Good Day for Chardonnay

A Bad Day for Sunshine

The Trouble with Twelfth Grave

The Dirt on Ninth Grave

Brighter Than the Sun 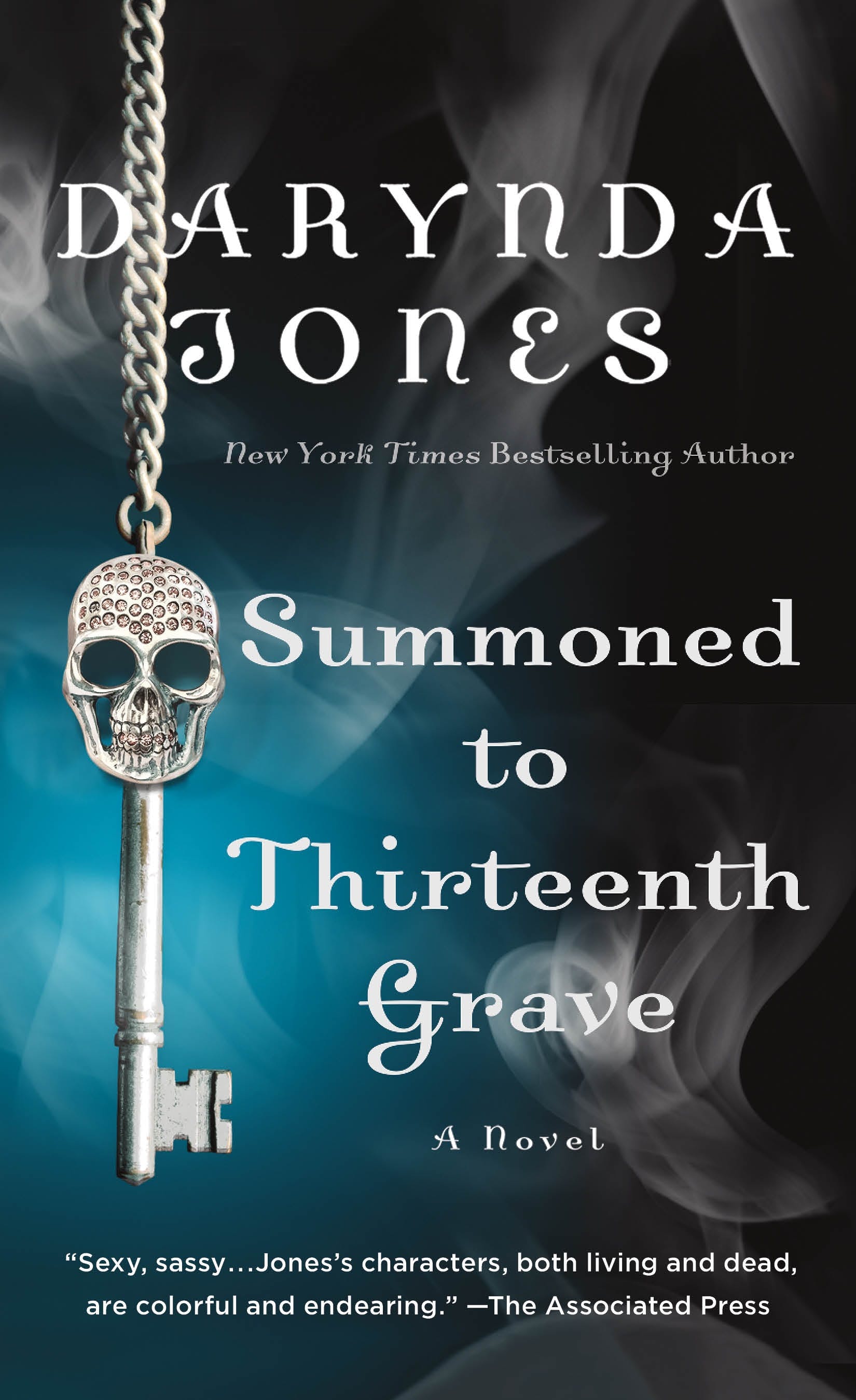 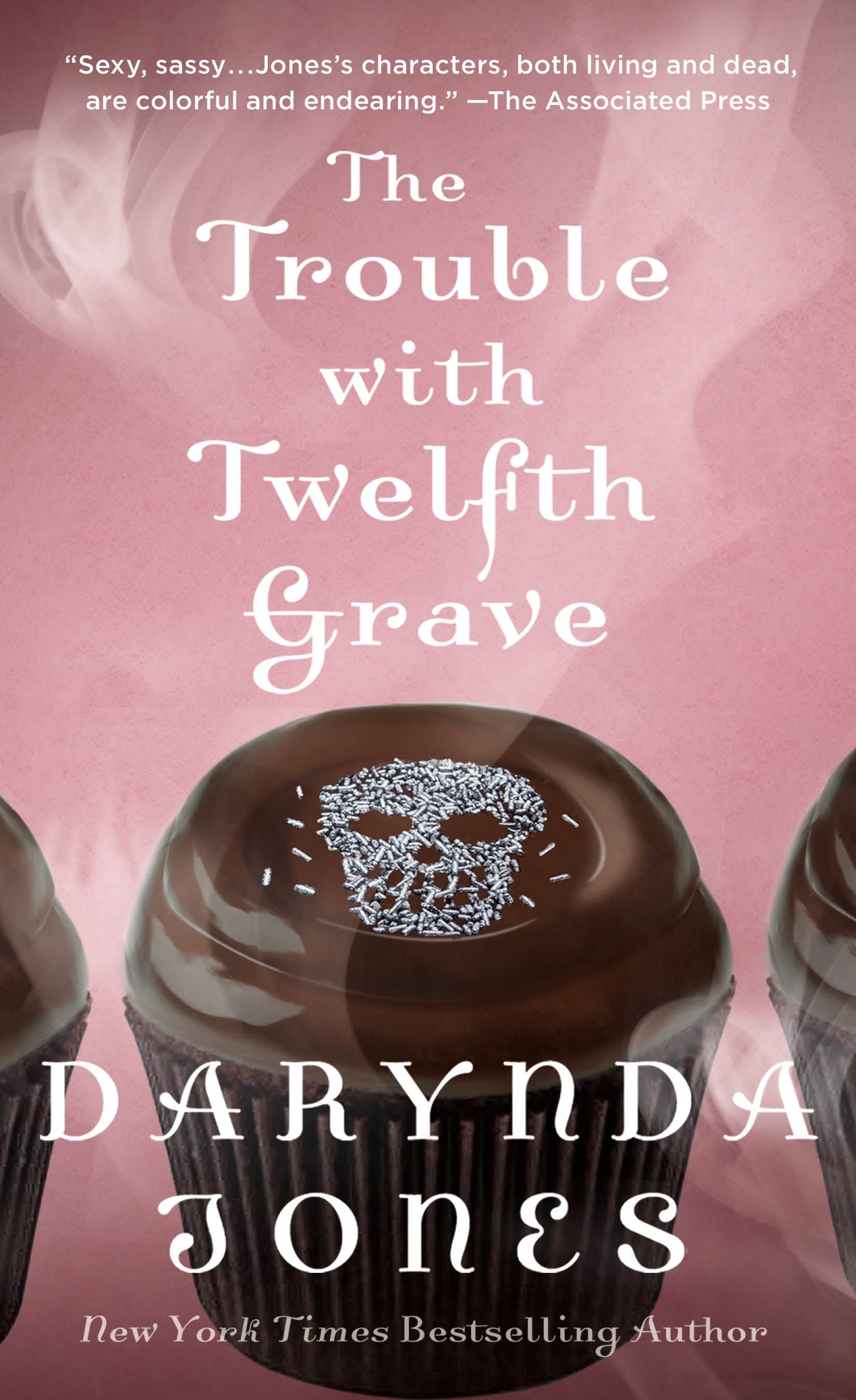 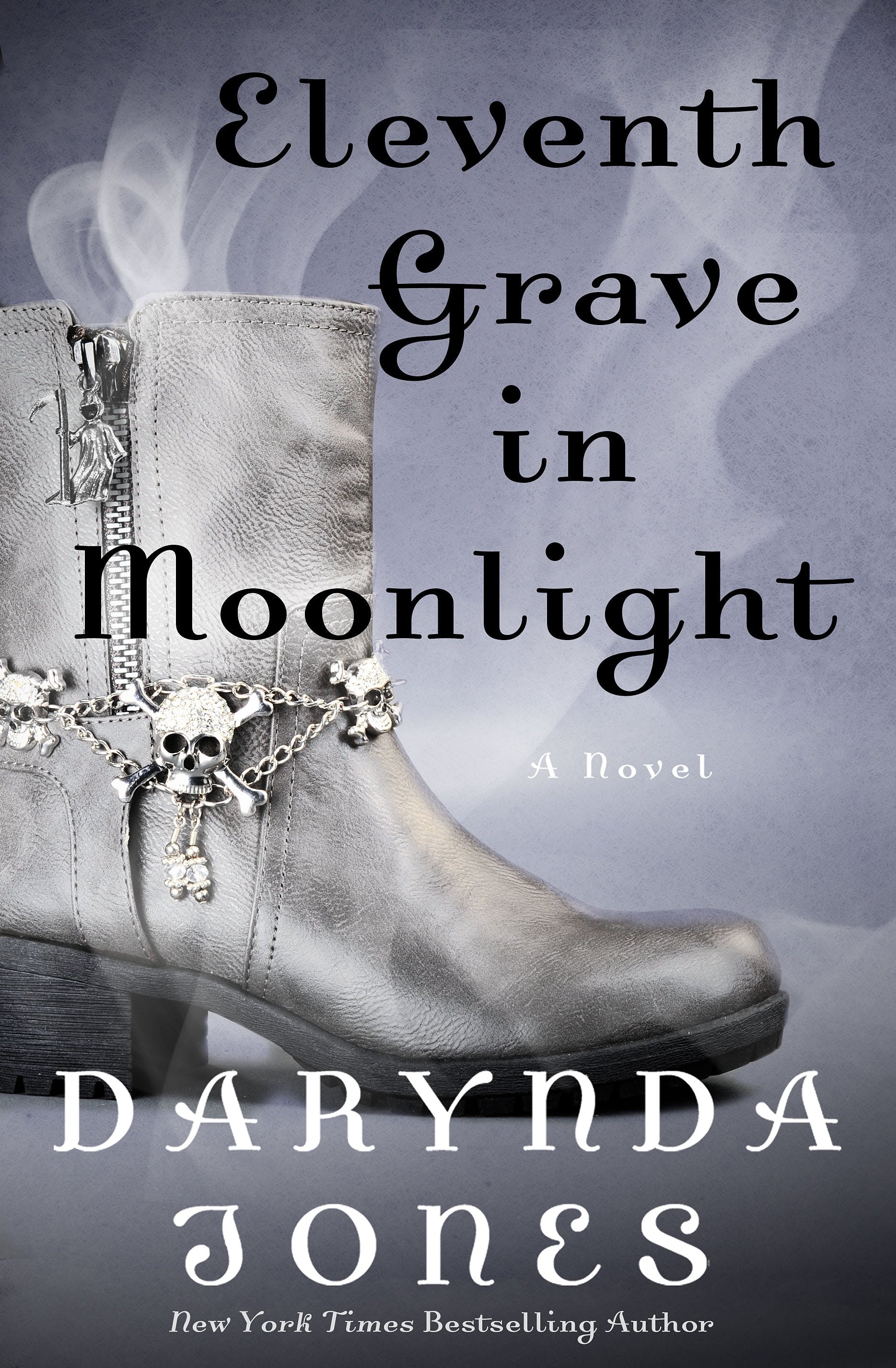 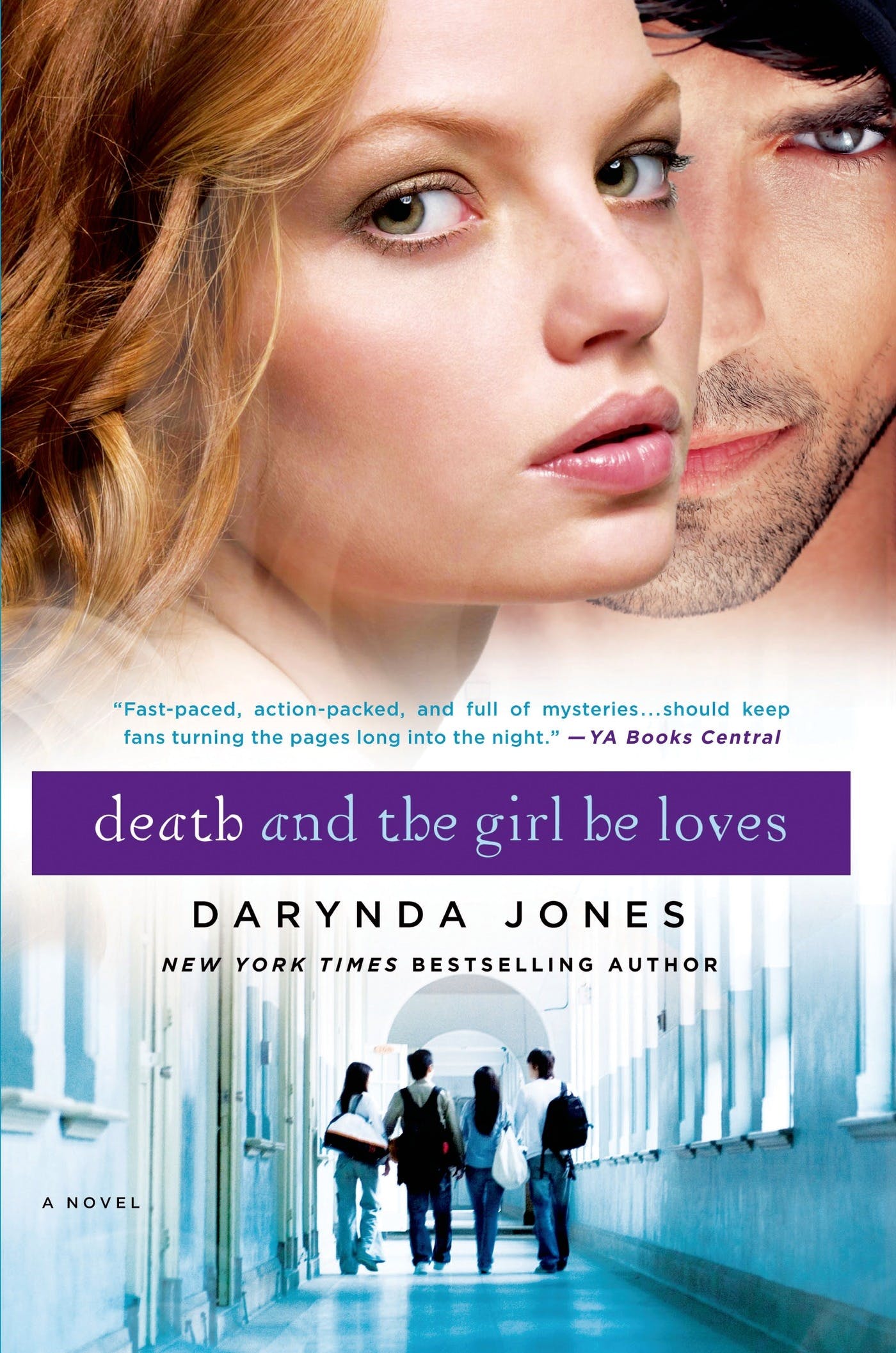 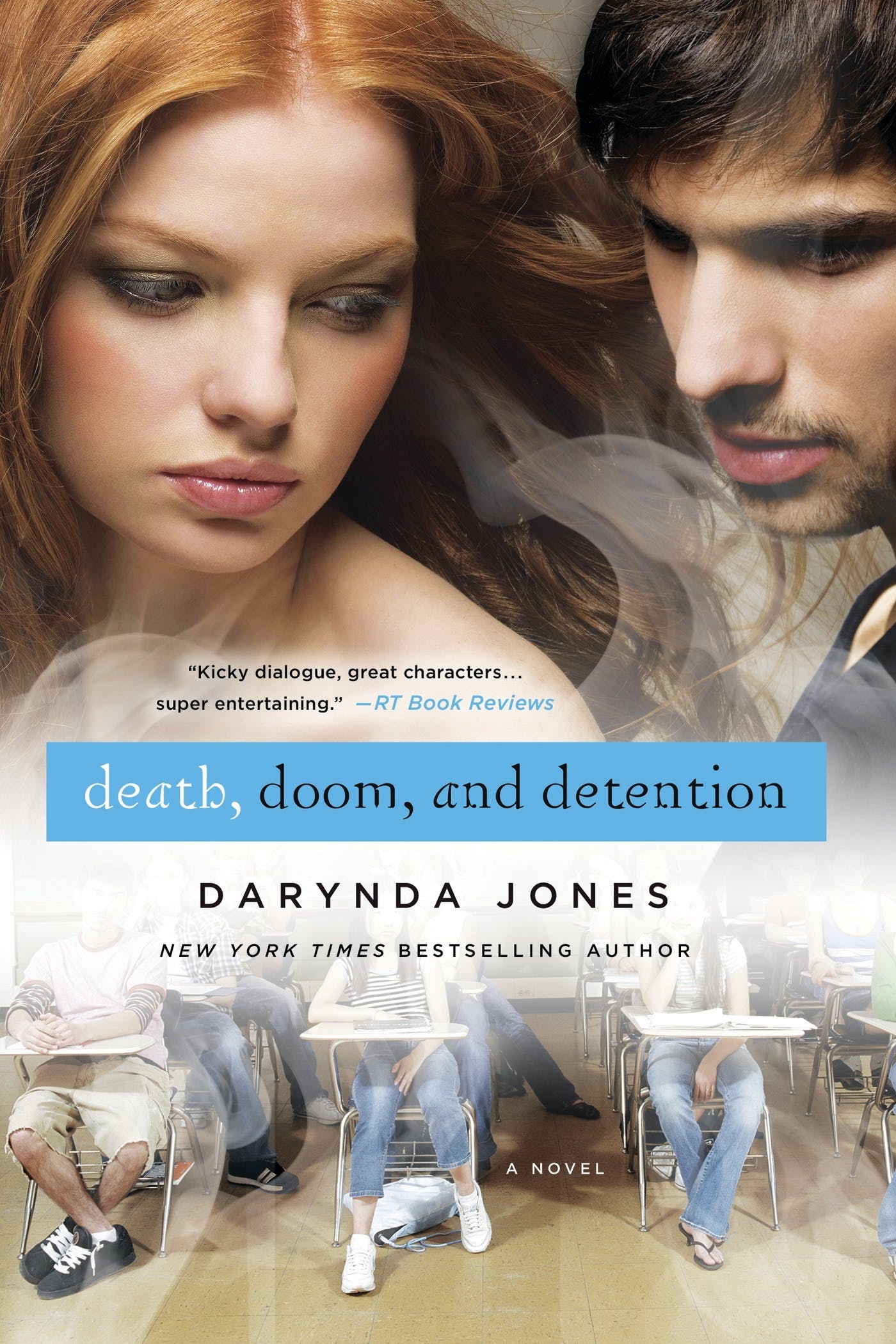 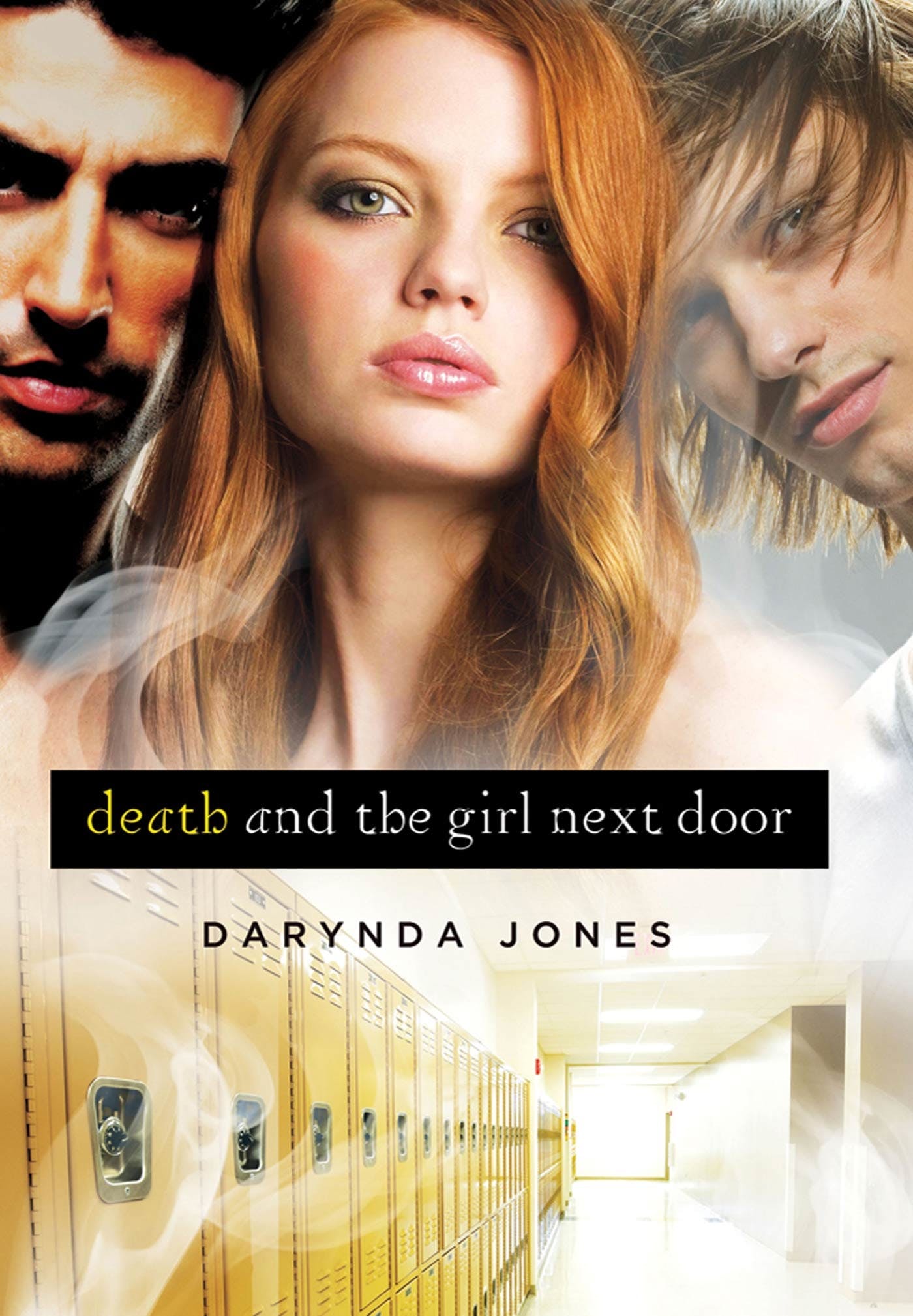 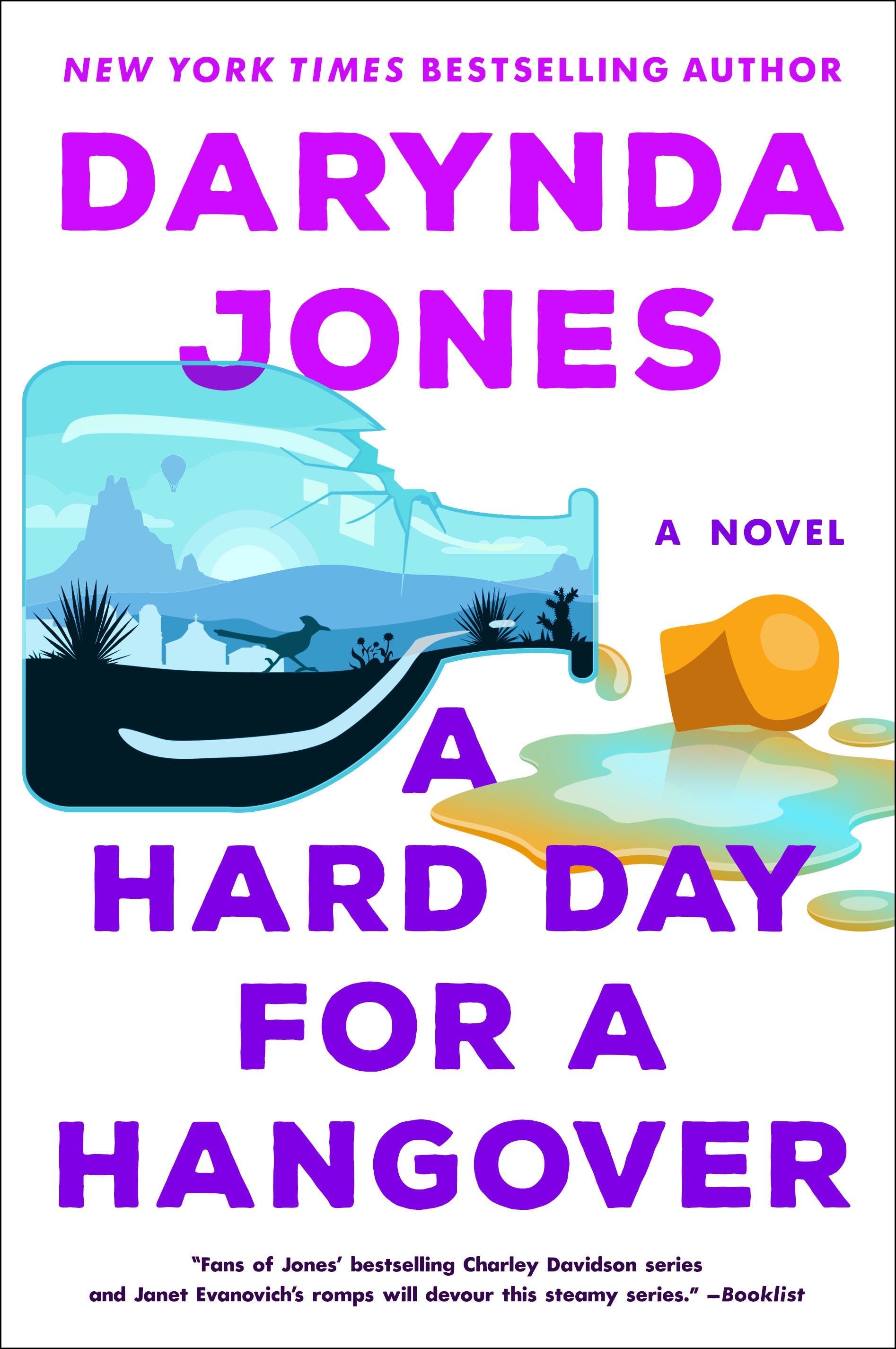 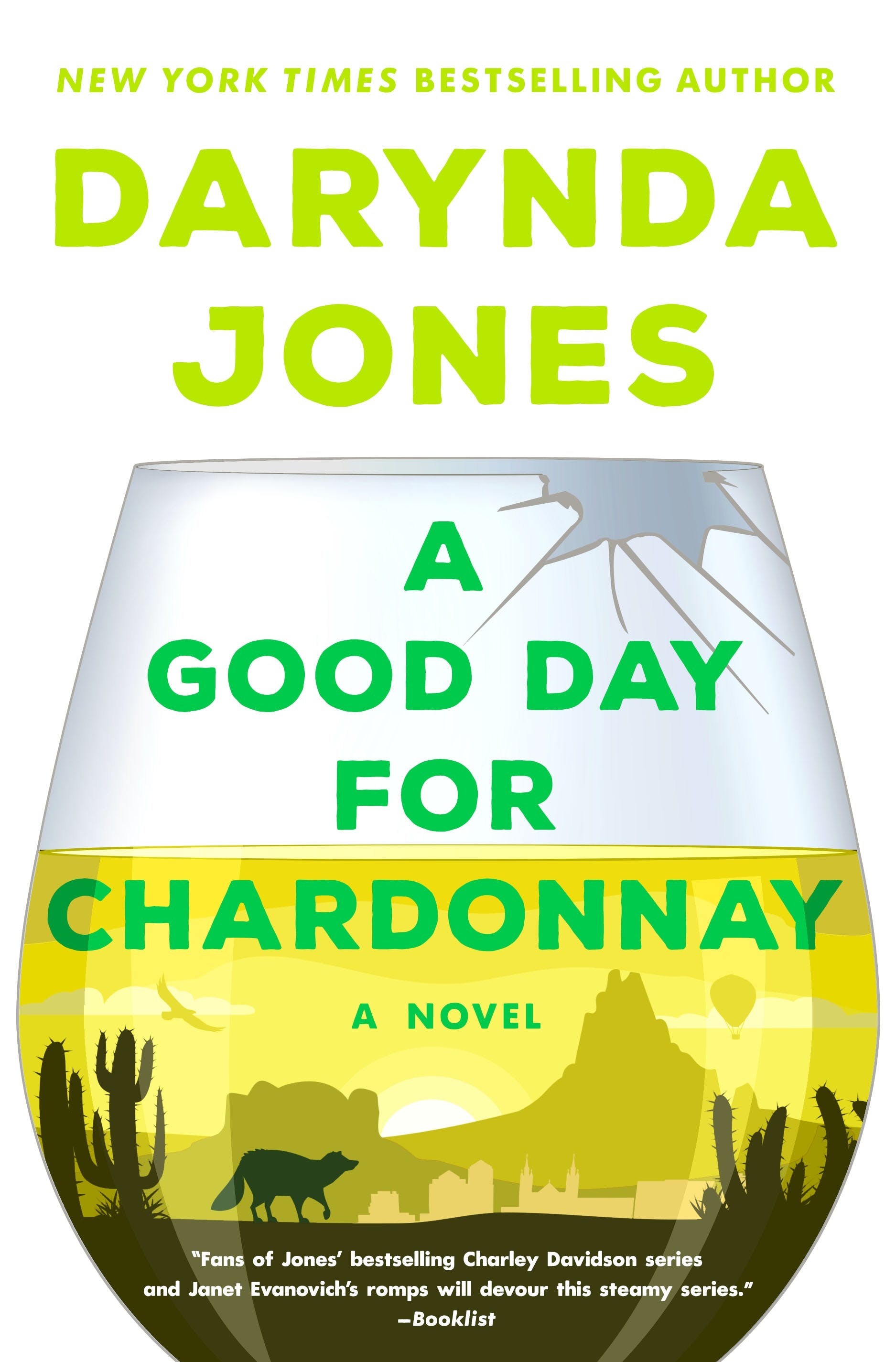 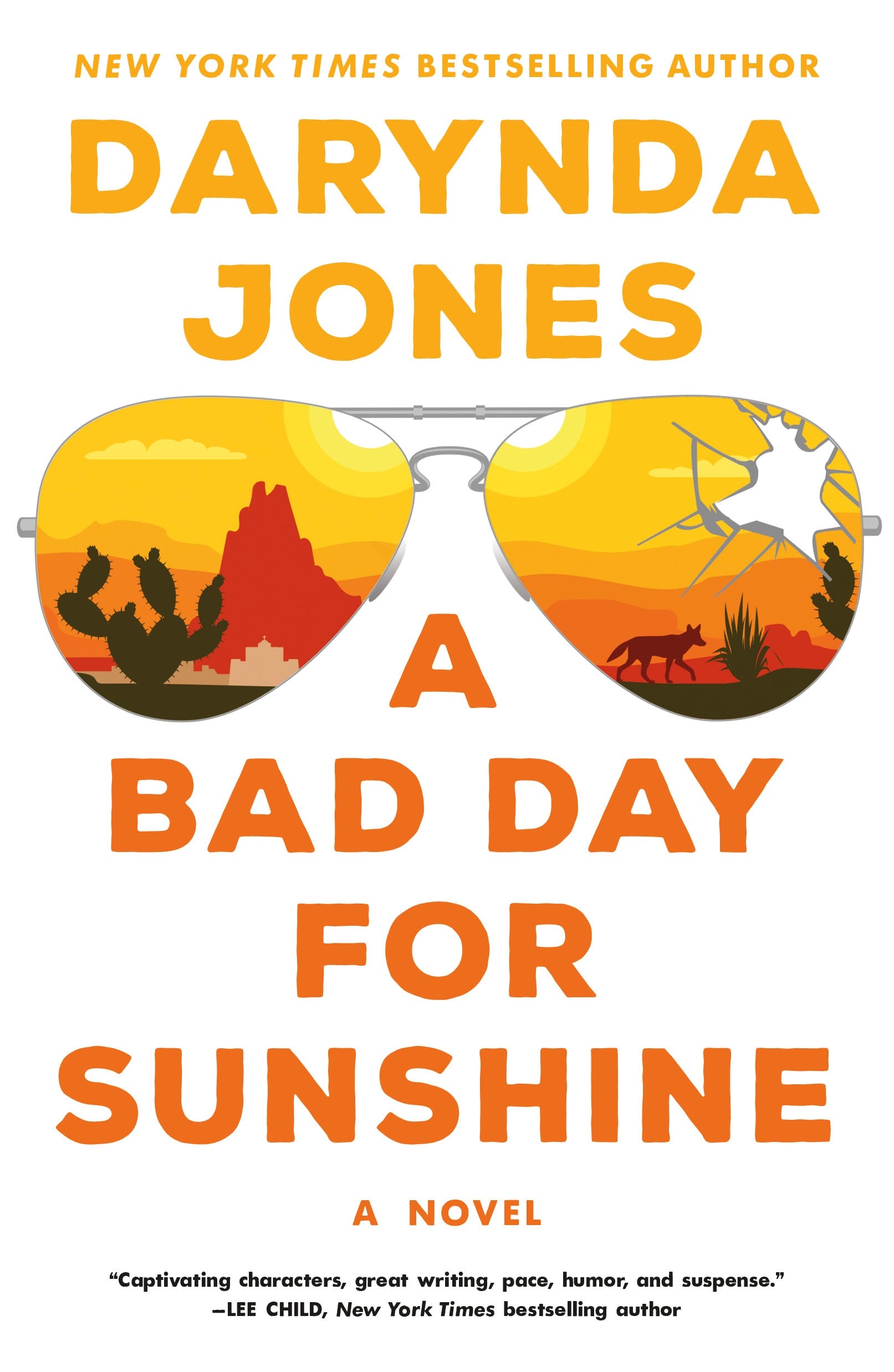