Enter your email to stay up to date on any tours & events in your area as well as new releases or exciting news related to Dave Roman.

Dave Roman is the author/illustrator of the Astronaut Academy series (winner of Maryland’s Black-Eyed Susan Book Award) and writer of the graphic novels Teen Boat! Race for Boatlantis (with John Patrick Green) and Agnes Quill: An Anthology of Mystery. He has contributed stories and art to Goosebumps Graphix: Slappy’s Tales of Horror, Nursery Rhyme Comics and the Flight series. Roman is a graduate of the School of Visual Arts, a former editor at Nickelodeon Magazine, and is currently the editor for First Second’s Science Comics and History Comics ongoing series of nonfiction graphic novels. He lives in NYC and draws a webcomic called Starbunny, Inc. 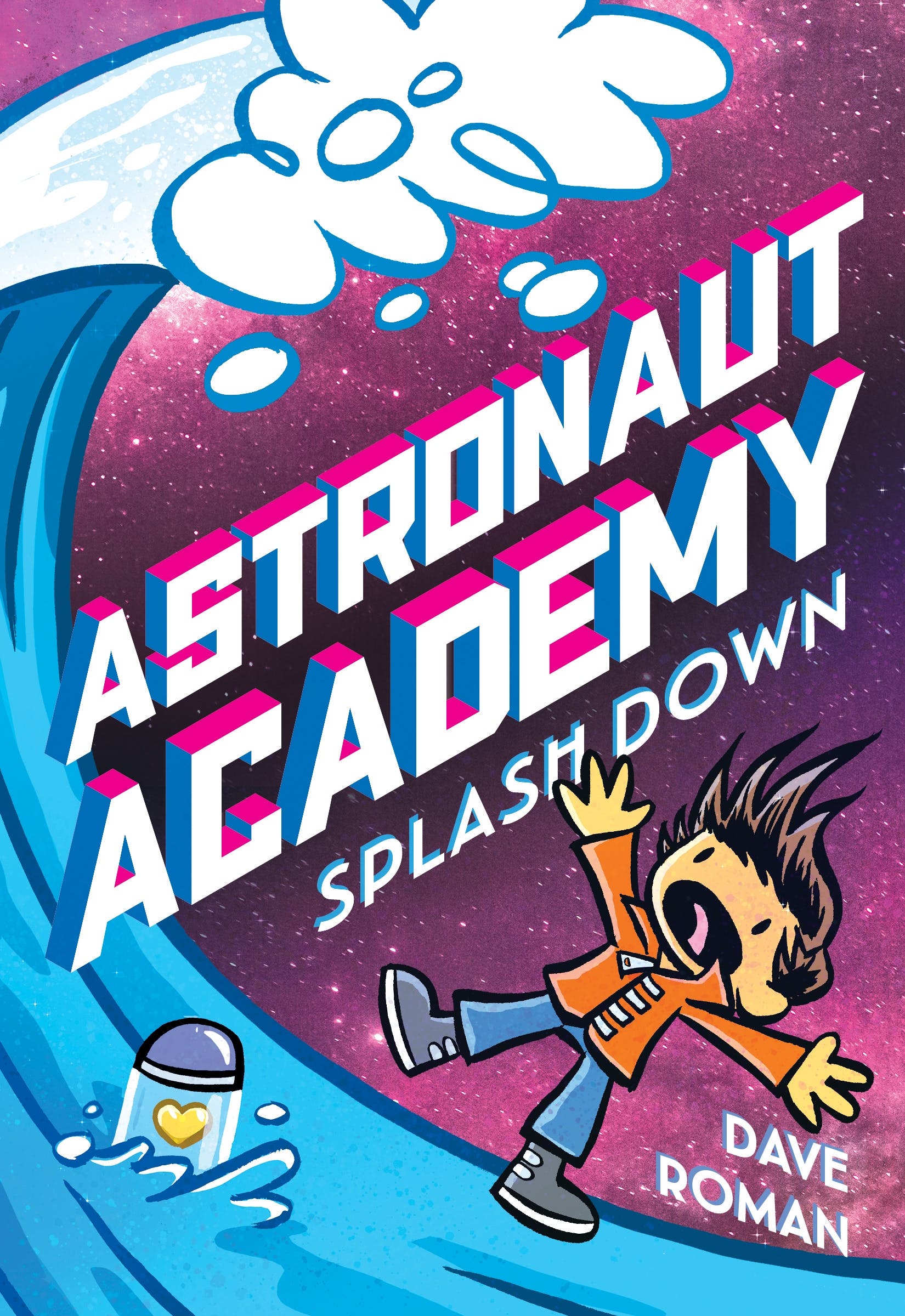 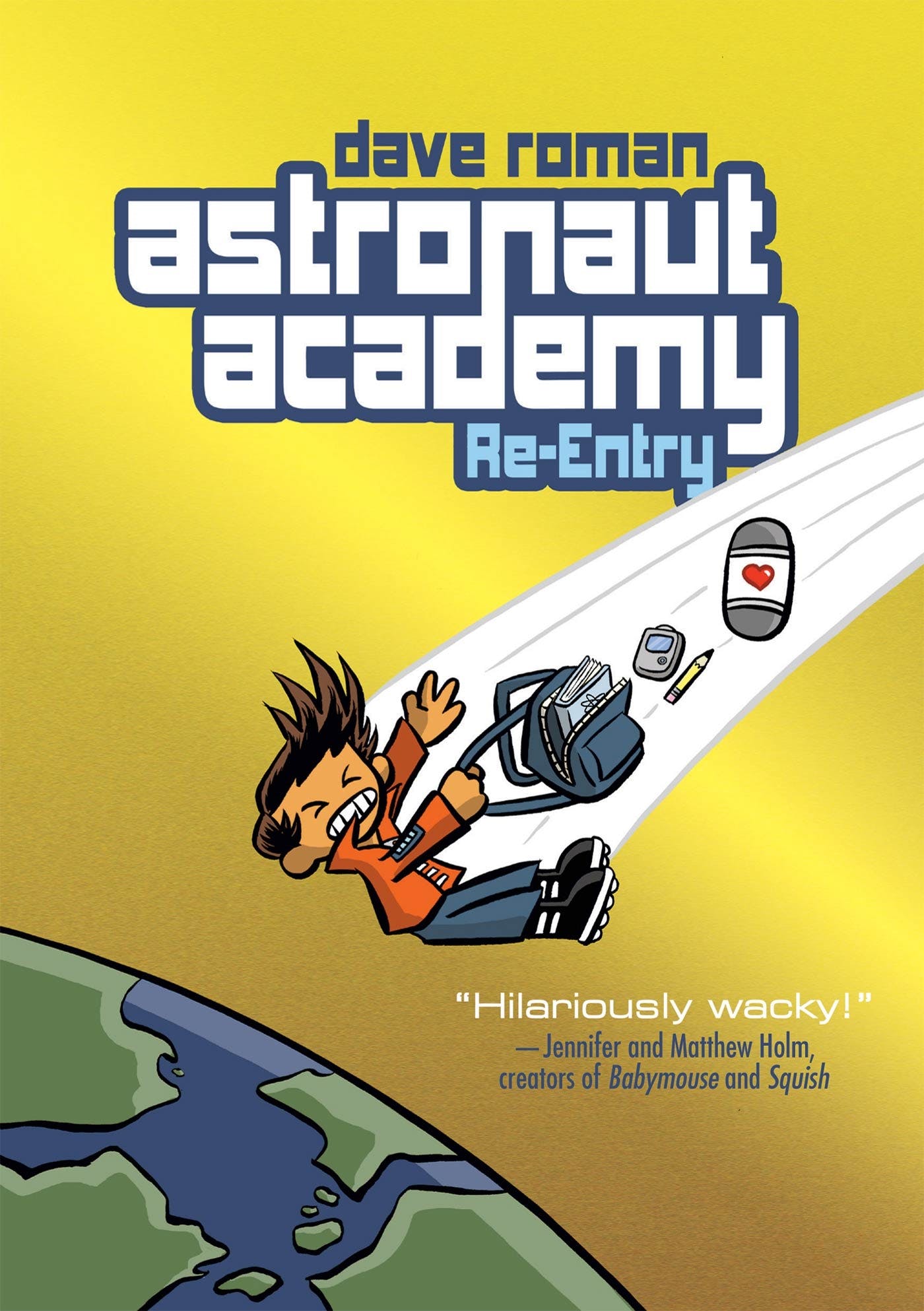 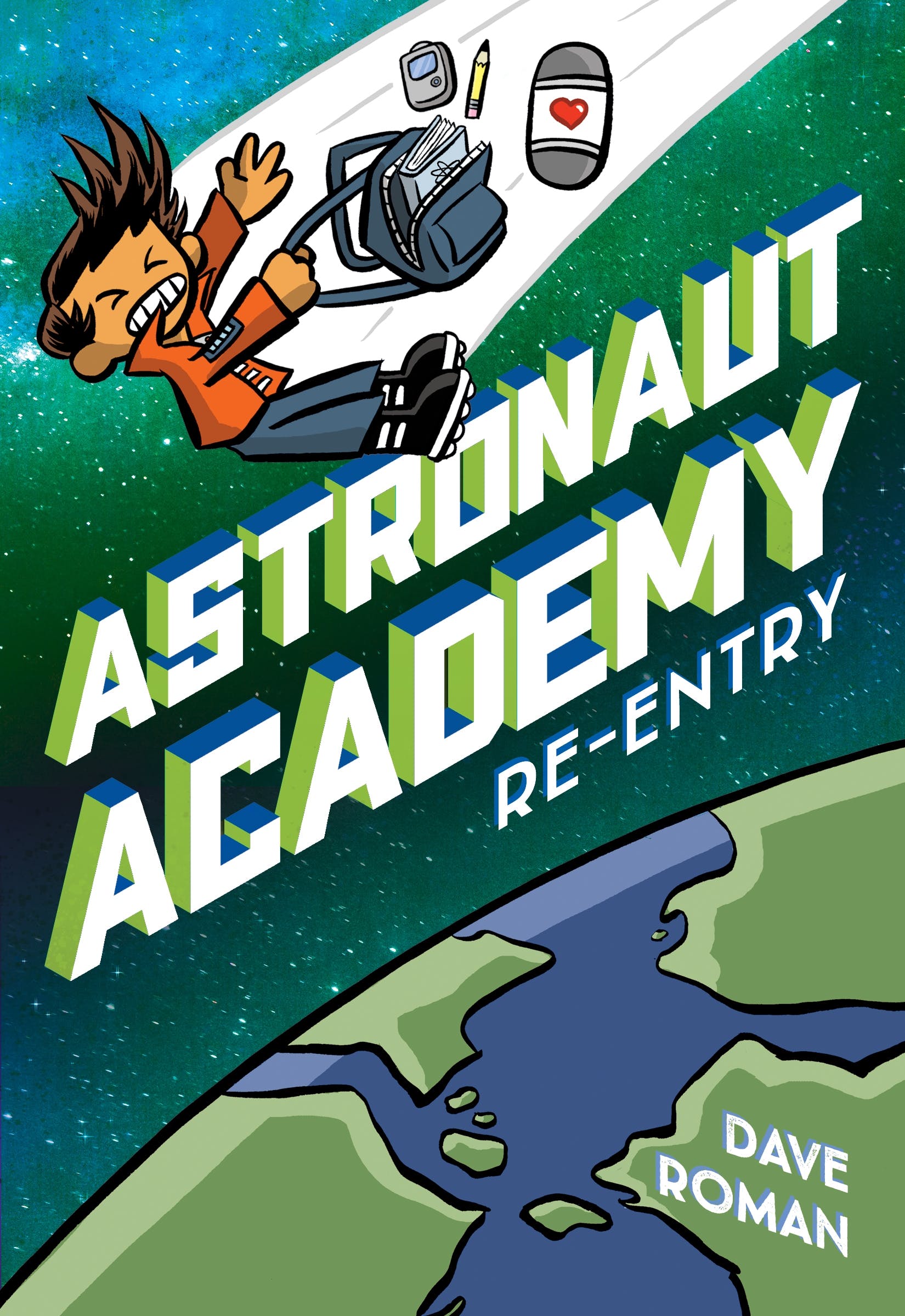