Enter your email to stay up to date on any tours & events in your area as well as new releases or exciting news related to David Burnie.

David Burnie is an accomplished zoologist who was a nature reserve ranger before becoming a natural history author and editor. A prolific writer of many books, including several on dinosaurs, he has seen many of his titles win educational awards and science prizes. His titles for Kingfisher include Kingfisher Knowledge: Endangered Planet and The Kingfisher Illustrated Dinosaur Encyclopedia, which was nominated for the Aventis Prize for Science Books in 2002. 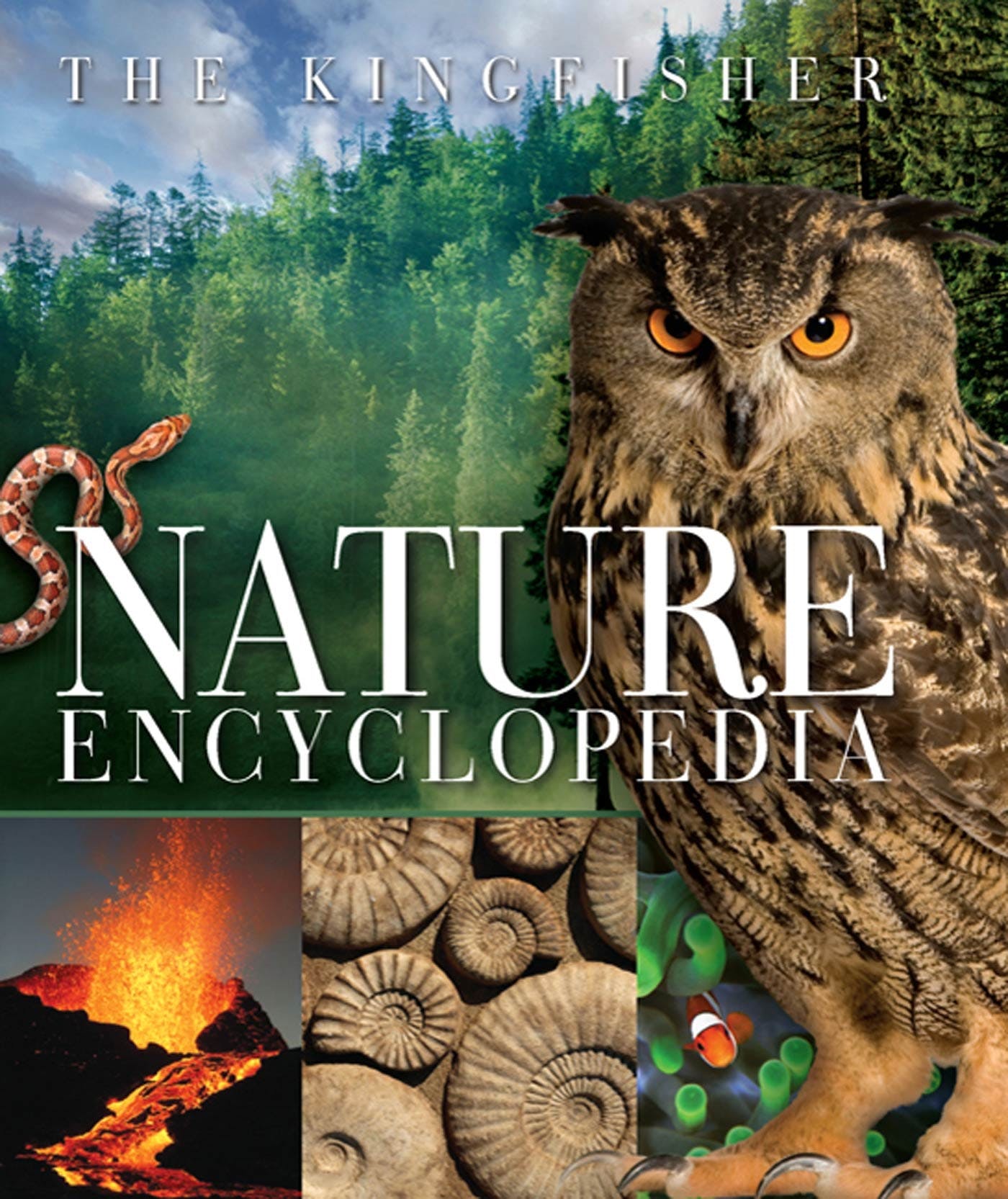 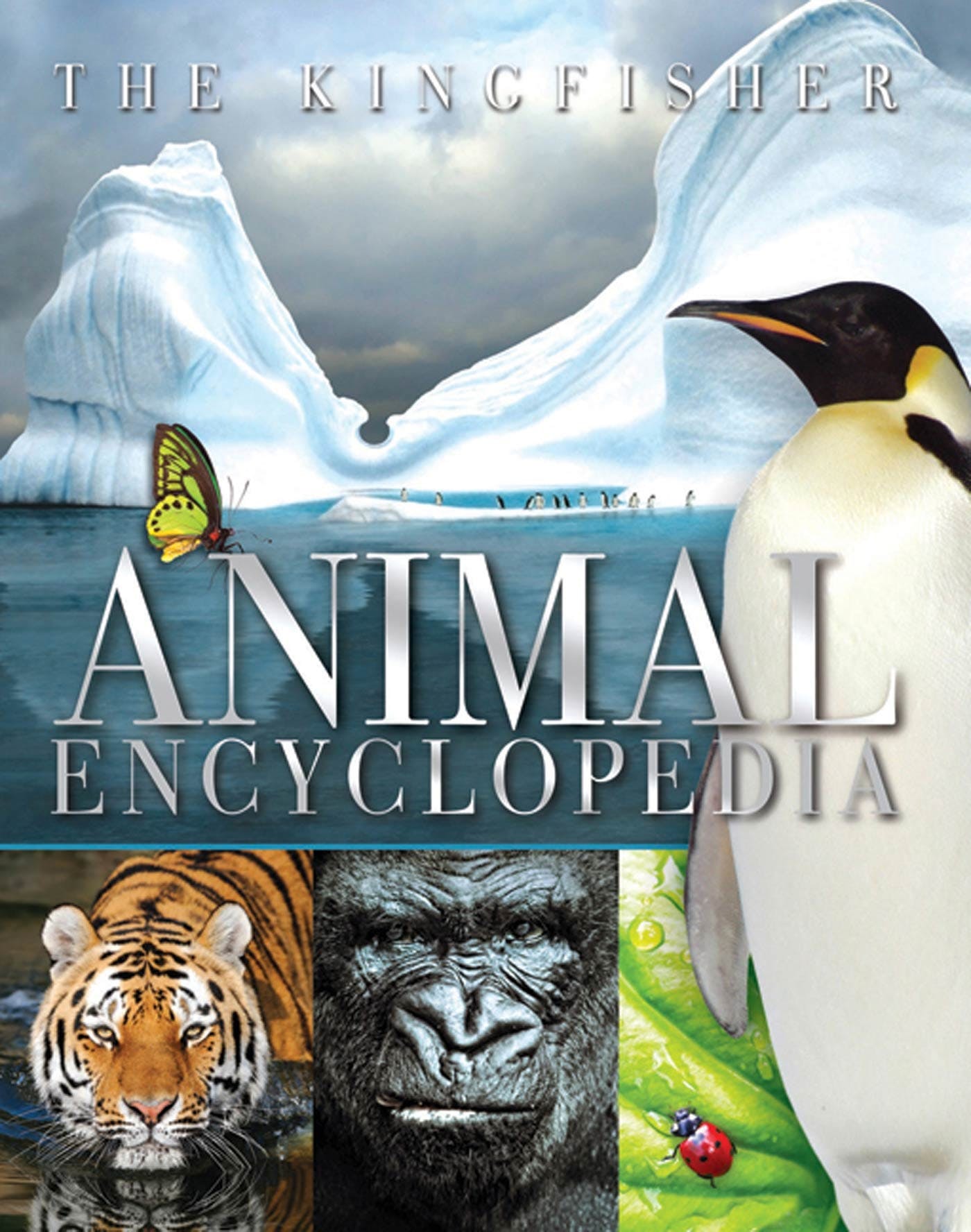 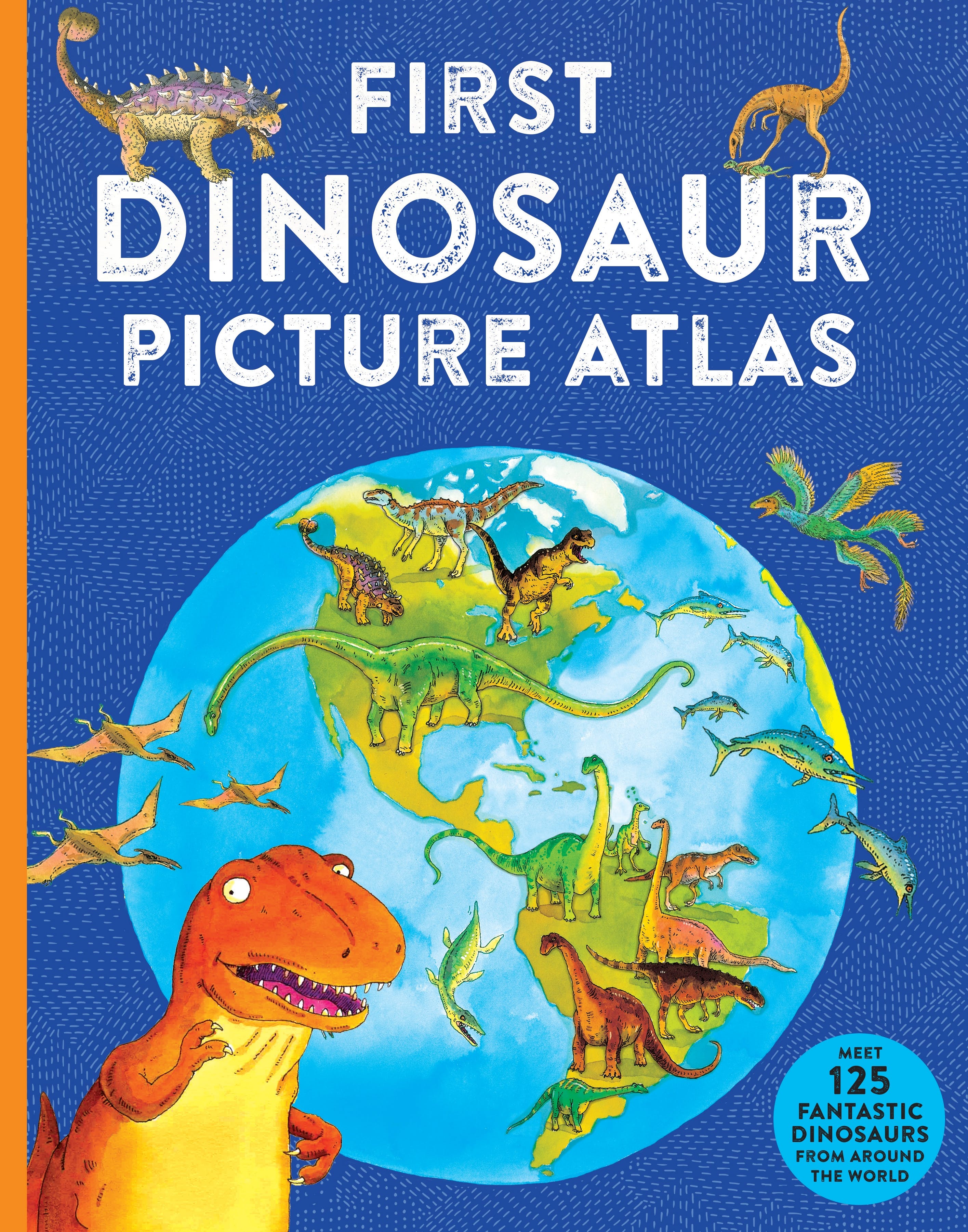 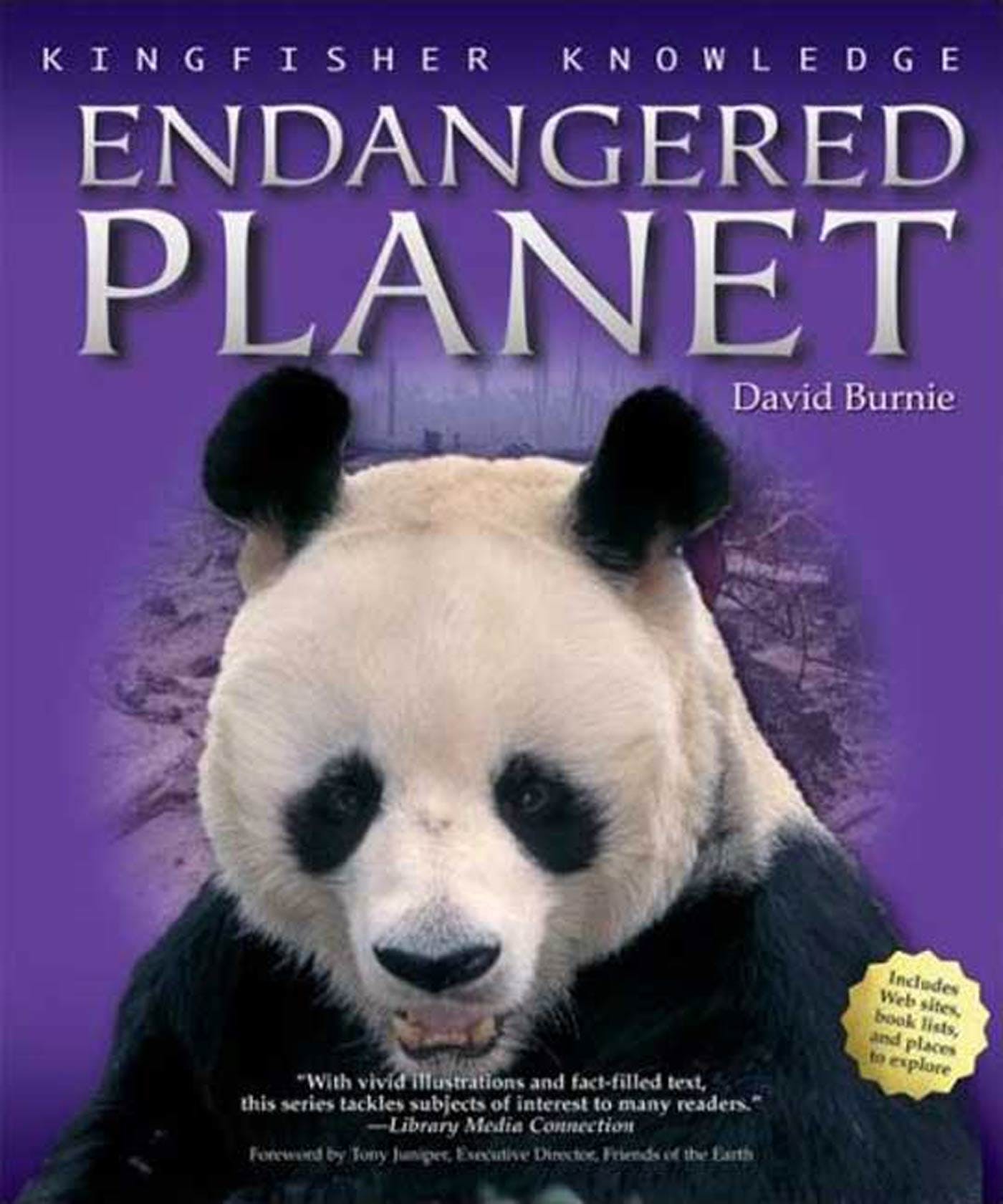 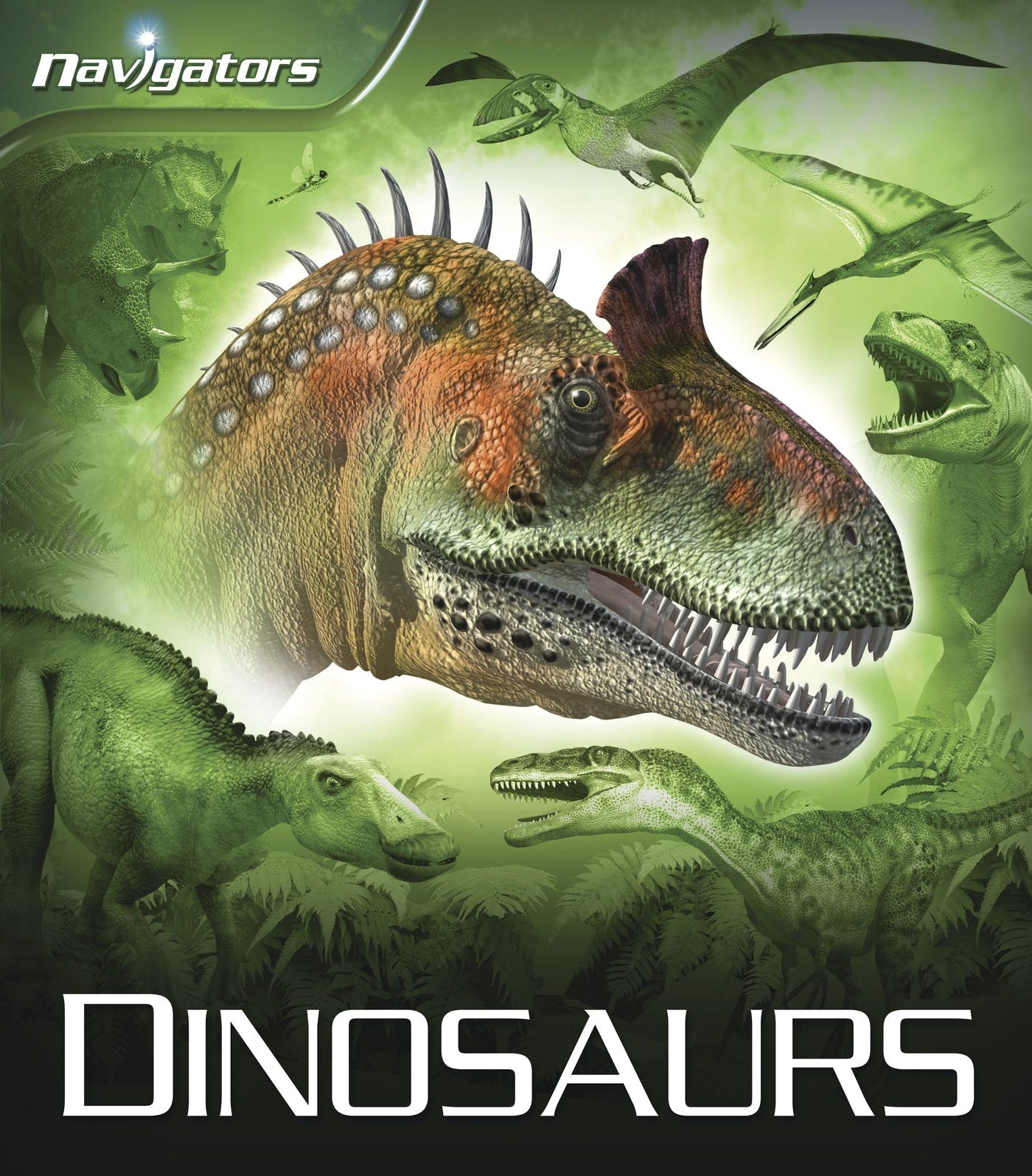 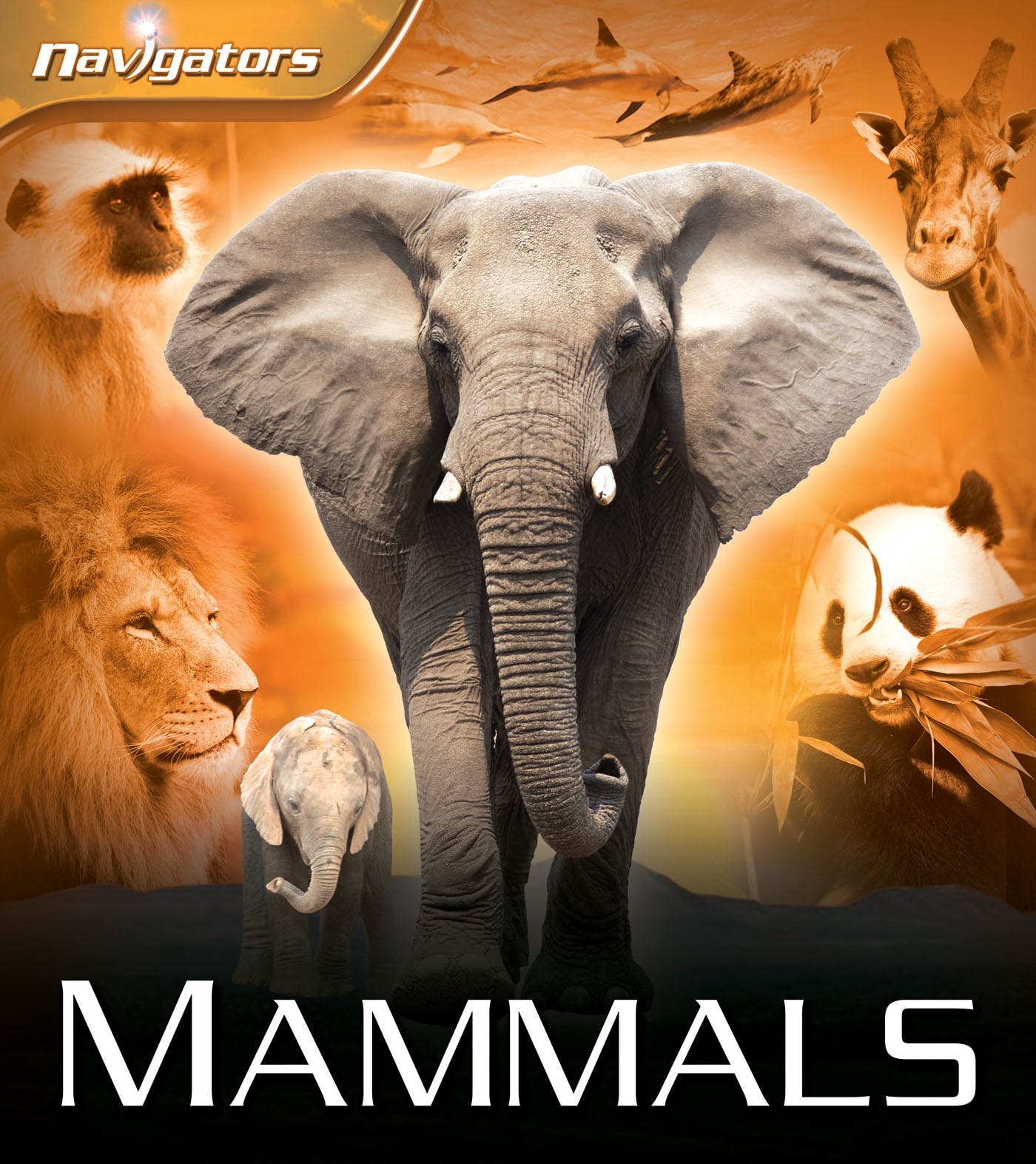 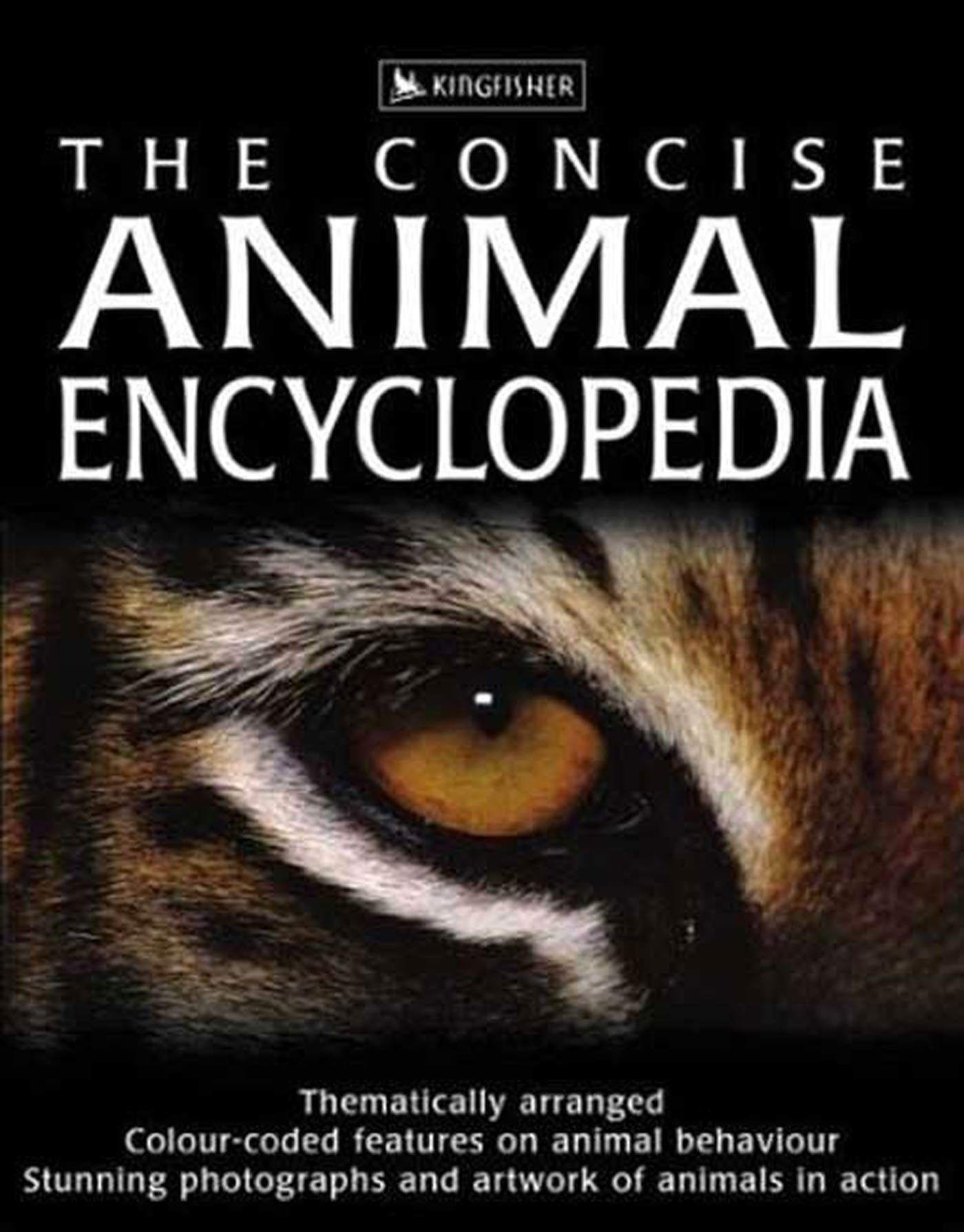 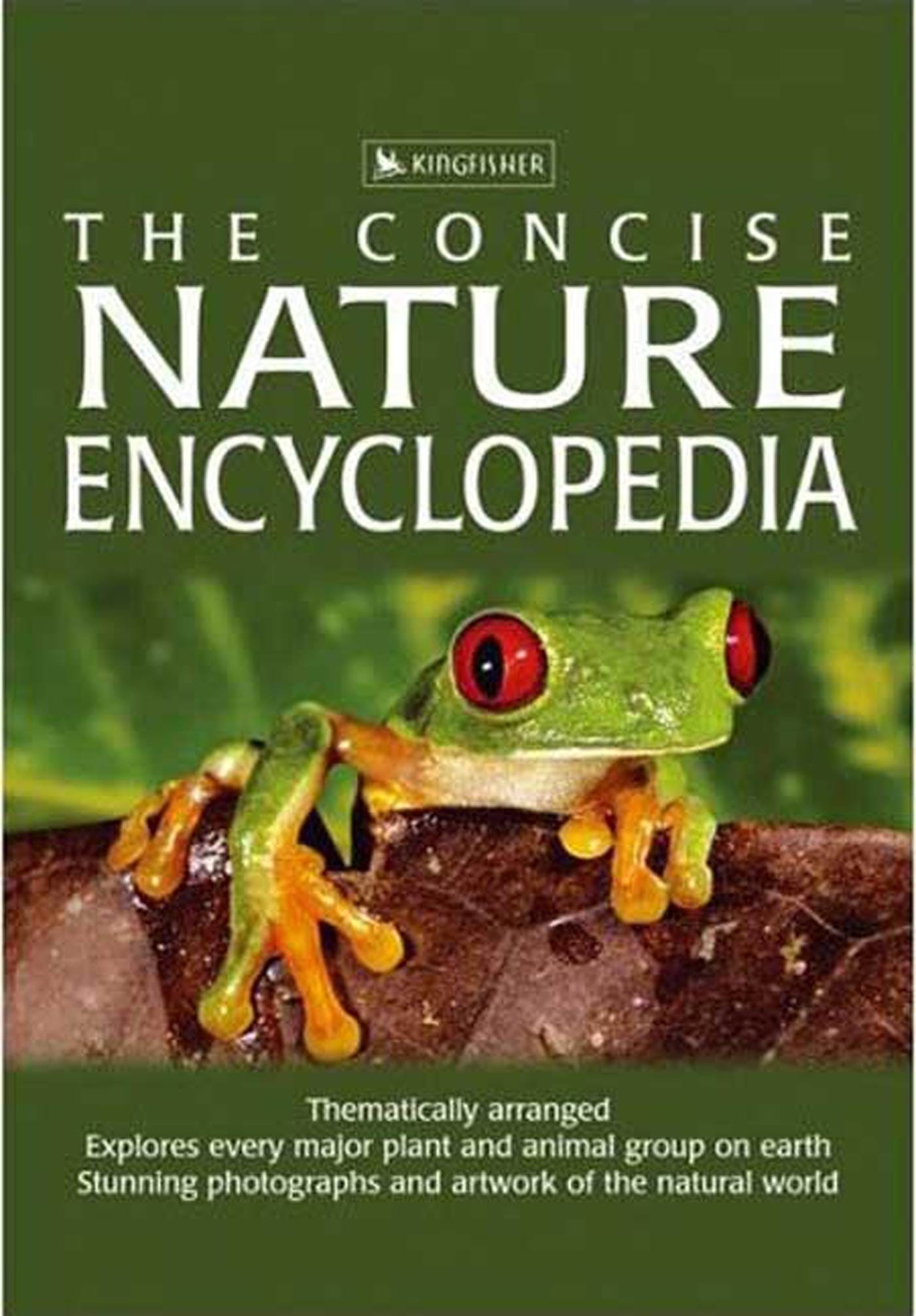 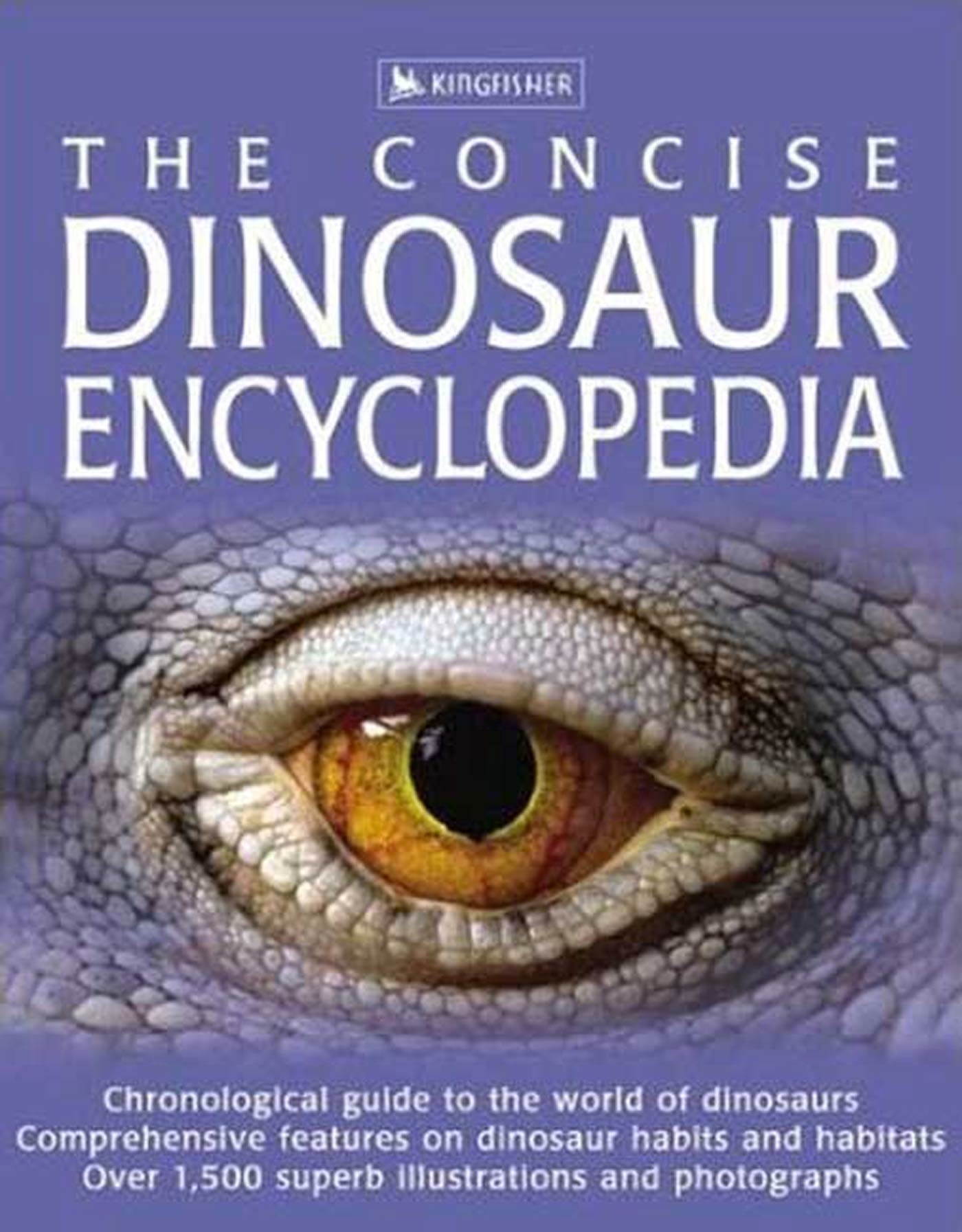