Enter your email to stay up to date on any tours & events in your area as well as new releases or exciting news related to David Hagberg.

David Hagberg (1942-2019) was a New York Times bestselling author who published numerous novels of suspense, including his bestselling thrillers featuring former CIA director Kirk McGarvey, which include Abyss, The Cabal, The Expediter, and Allah’s Scorpion. He earned a nomination for the American Book Award, three nominations for the Mystery Writers of America Edgar Allan Poe Award and three Mystery Scene Best American Mystery awards. He spent more than thirty years researching and studying US-Soviet relations during the Cold War. Hagberg joined the Air Force out of high school, and during the height of the Cold War, he served as an Air Force cryptographer.

A Kirk McGarvey Collection, Volume I 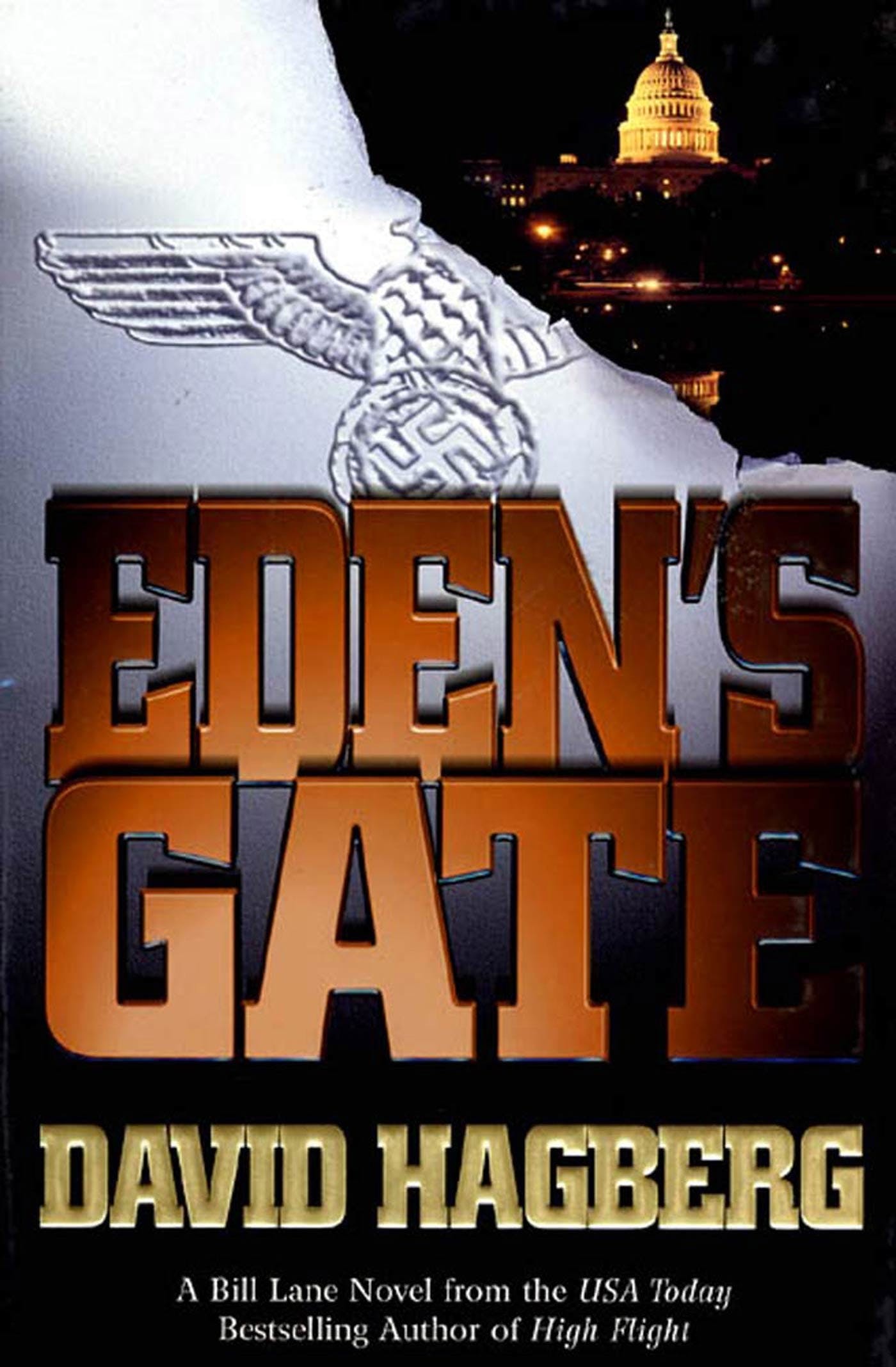 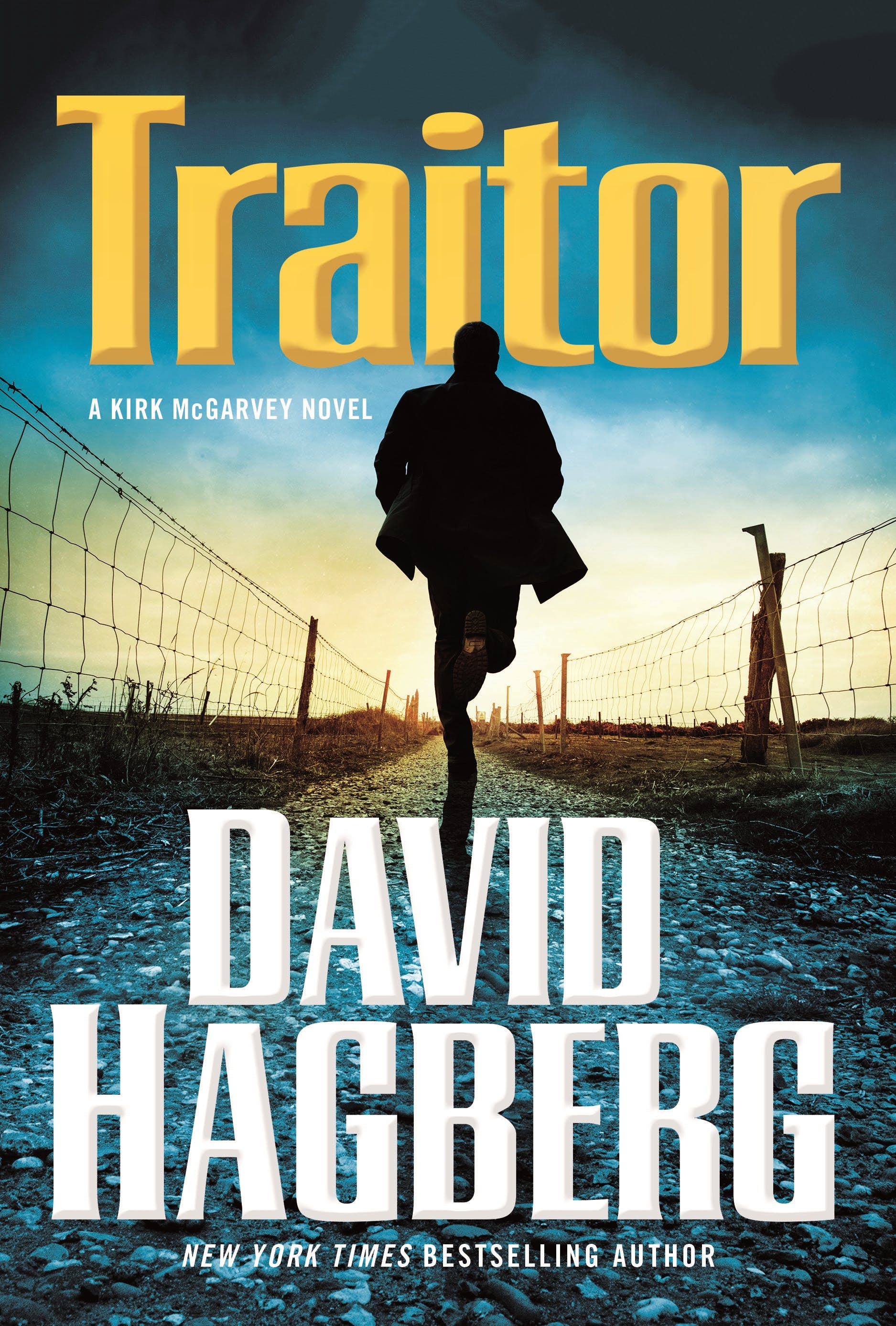 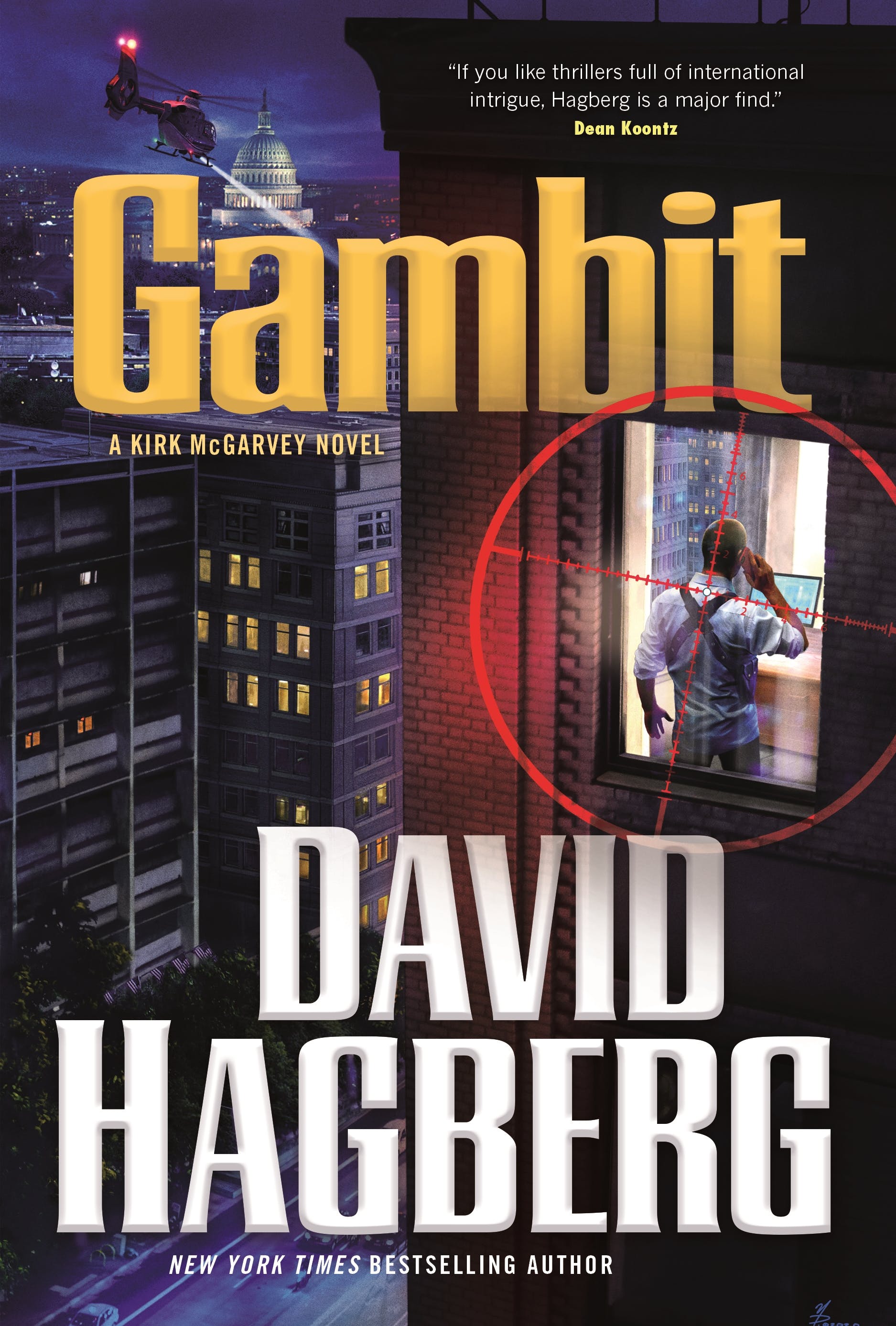 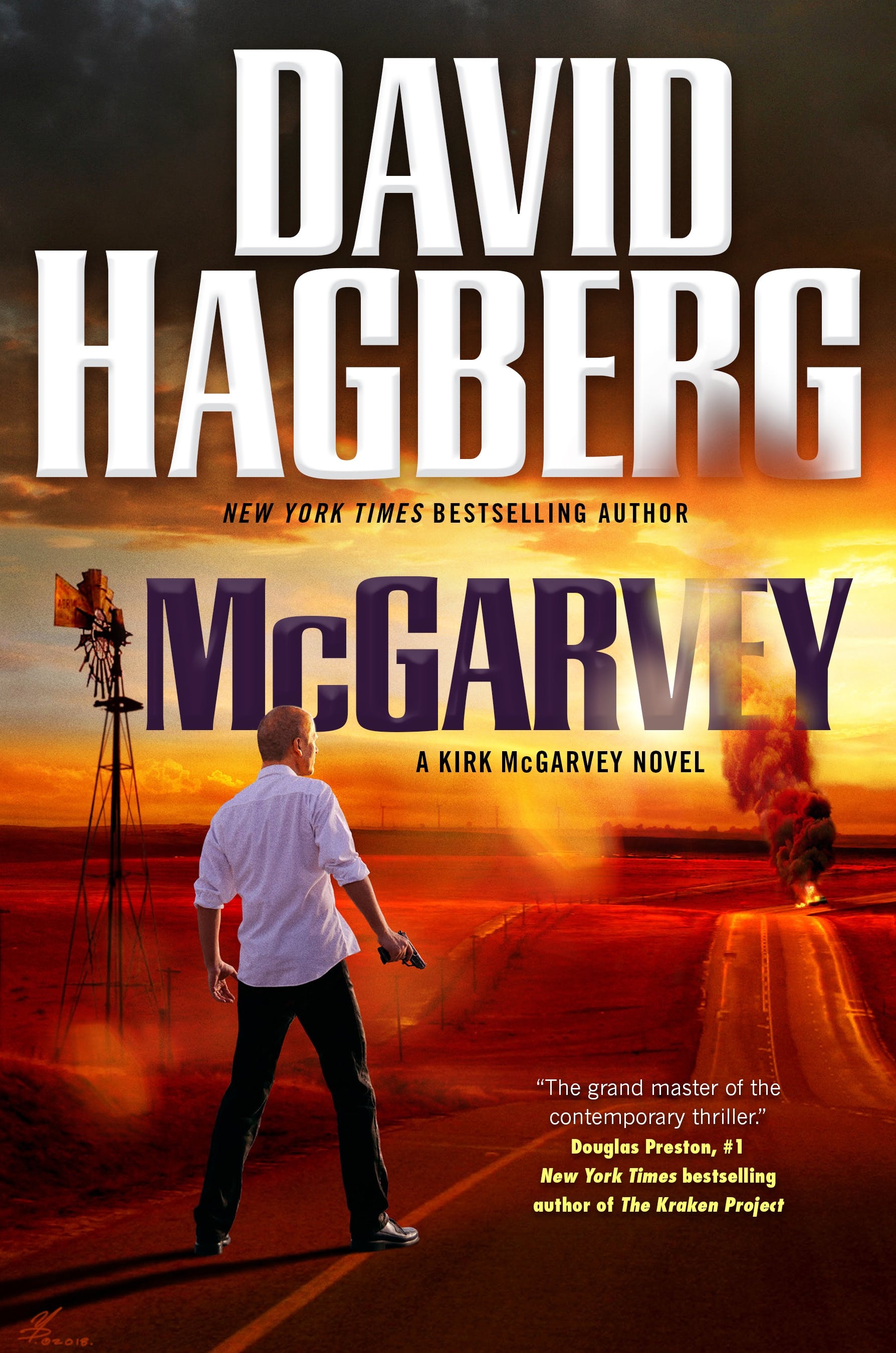 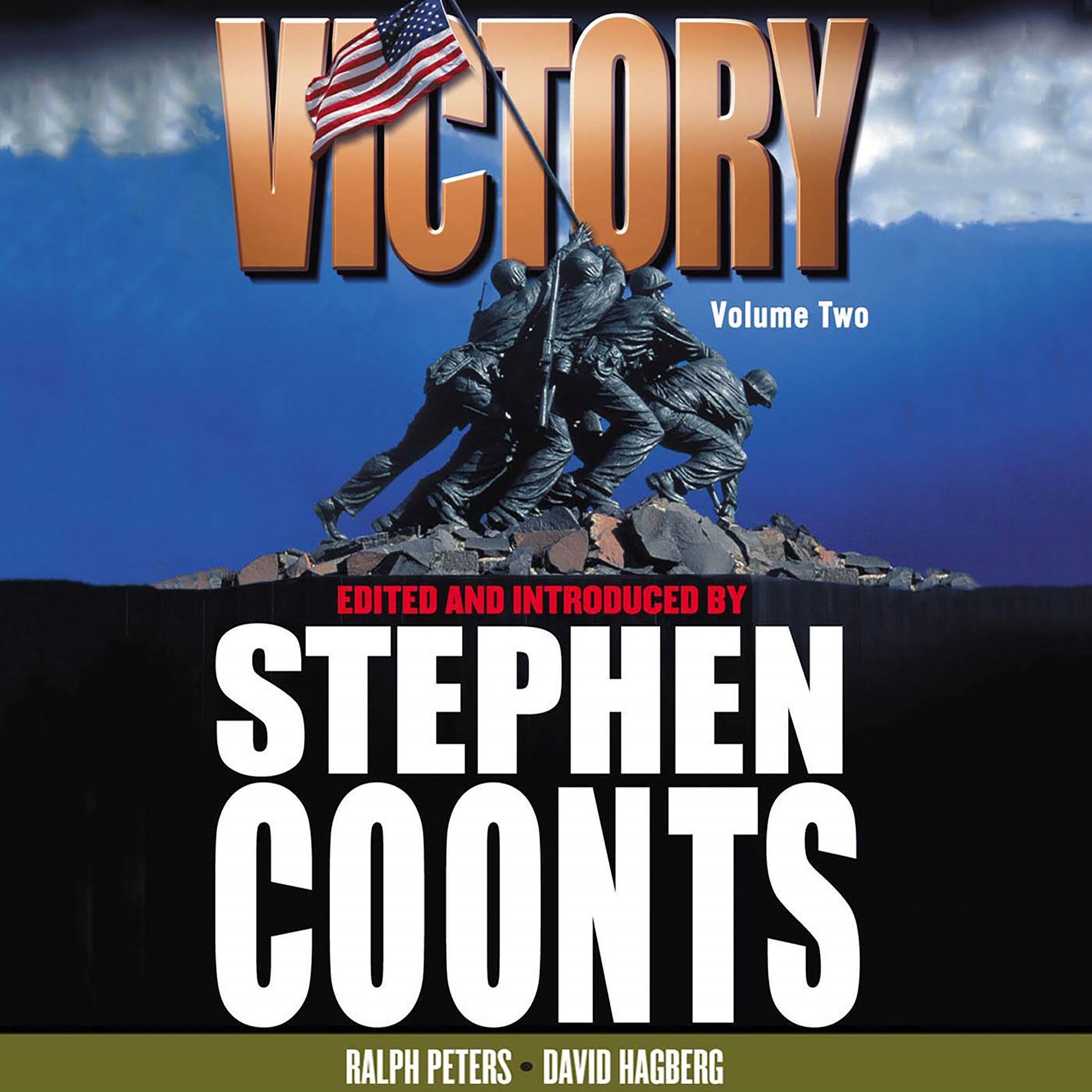