Enter your email to stay up to date on any tours & events in your area as well as new releases or exciting news related to David Klass.

David Klass is the author of many young adult novels, including You Don't Know Me, Losers Take All, and Grandmaster. He is also a Hollywood screenwriter, having written more than twenty-five action screenplays, including Kiss the Girls, starring Morgan Freeman and Ashley Judd, Walking Tall, starring The Rock, and Desperate Measures, starring Michael Keaton and Andy Garcia. Klass grew up in a family that loved literature and theater-his parents were both college professors and writers-but he was a reluctant reader, preferring sports to books. But he started loving the adventure stories his parents would bring home from the library-particularly Jack London, Robert Louis Stevenson and Alexandre Dumas. After his sister twice won a story contest in Seventeen magazine, Klass decided he would win it too, and when he was a senior in high school, he did, publishing his first story, "Ringtoss," in the magazine. He studied at Yale University, where he won the Veech Award for Best Imaginative Writing. He taught English in Japan, and wrote his first novel, The Atami Dragons, about that experience. He now lives in New York with his wife and two children.

You Don't Know Me

Home of the Braves 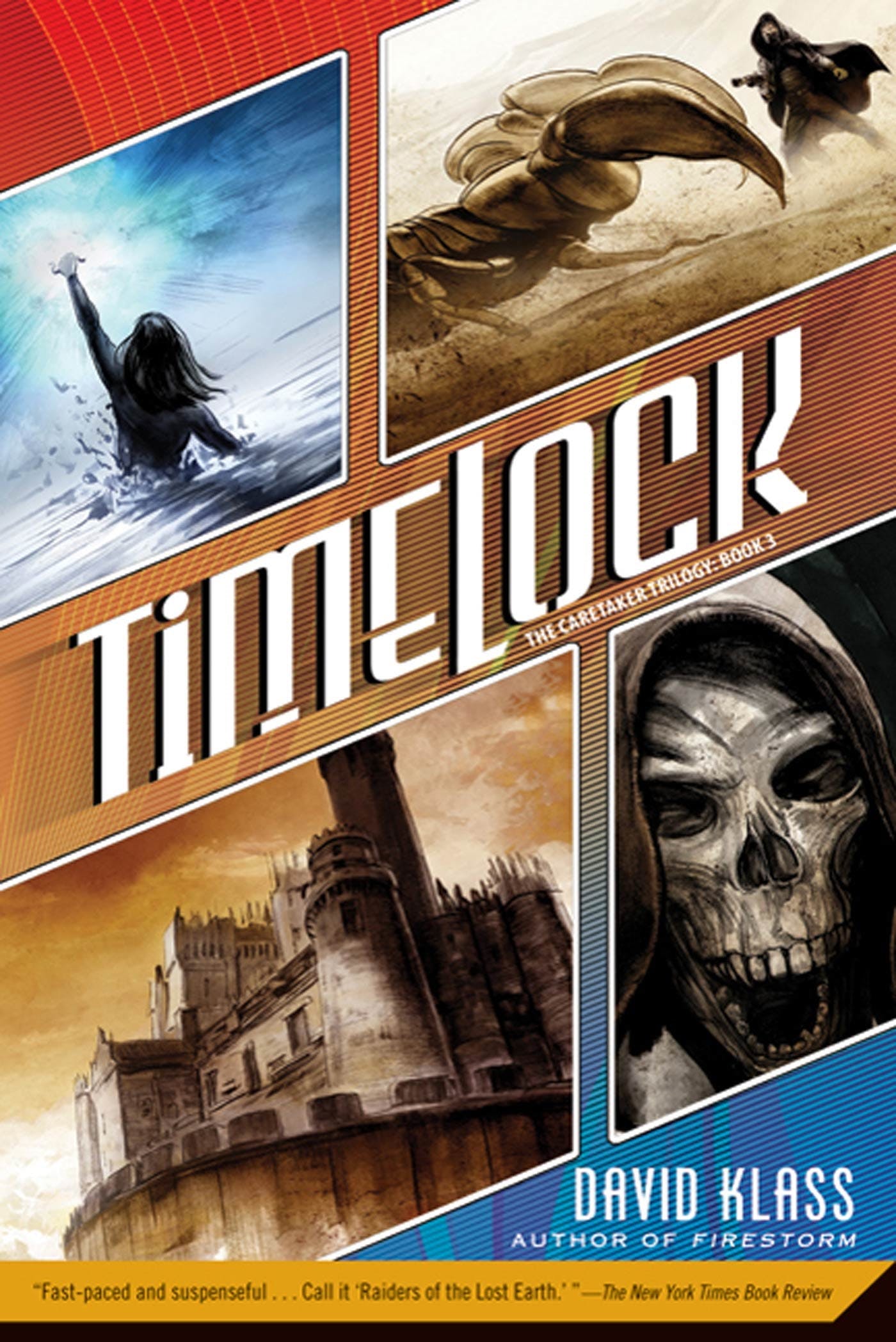 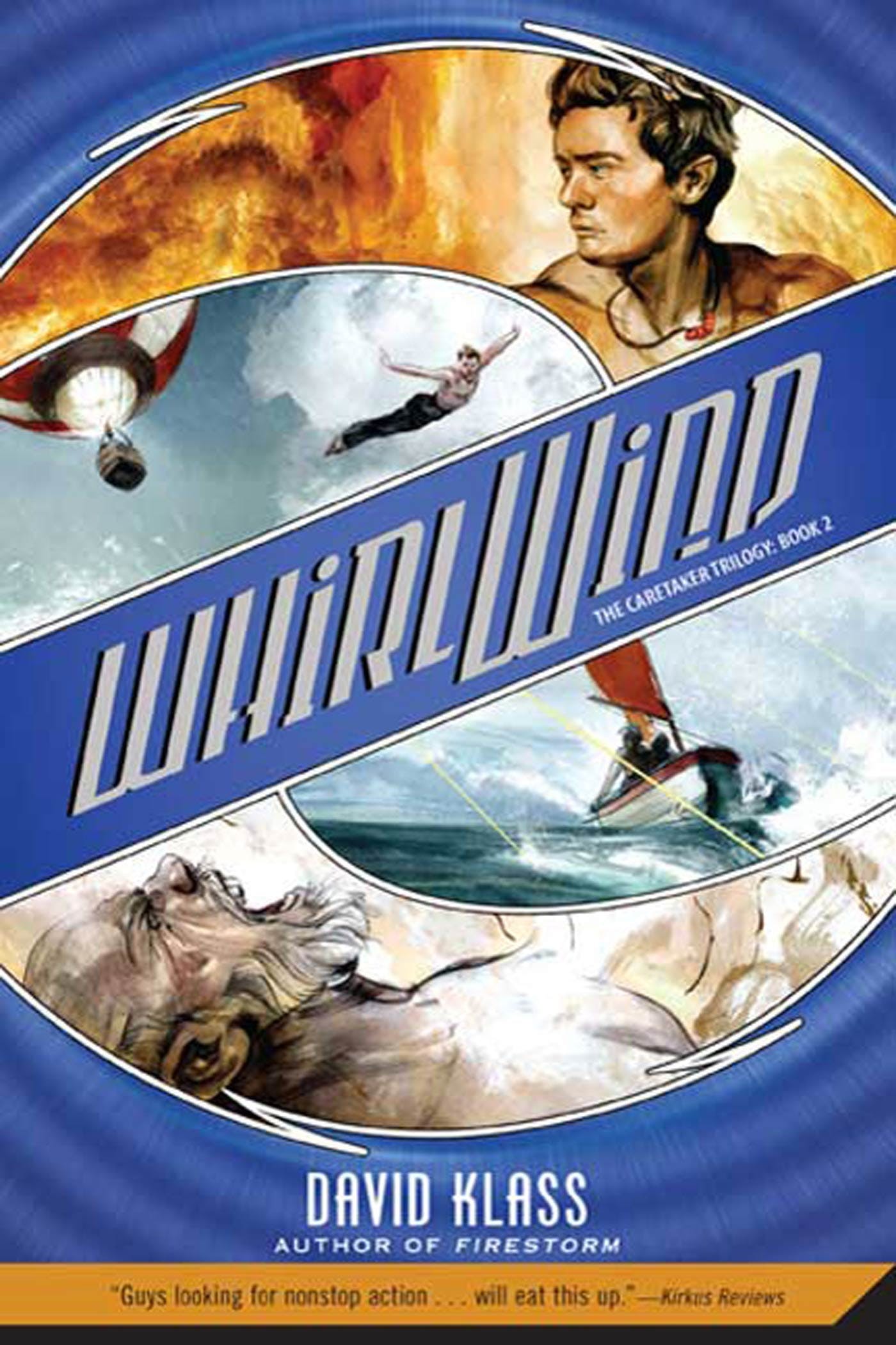 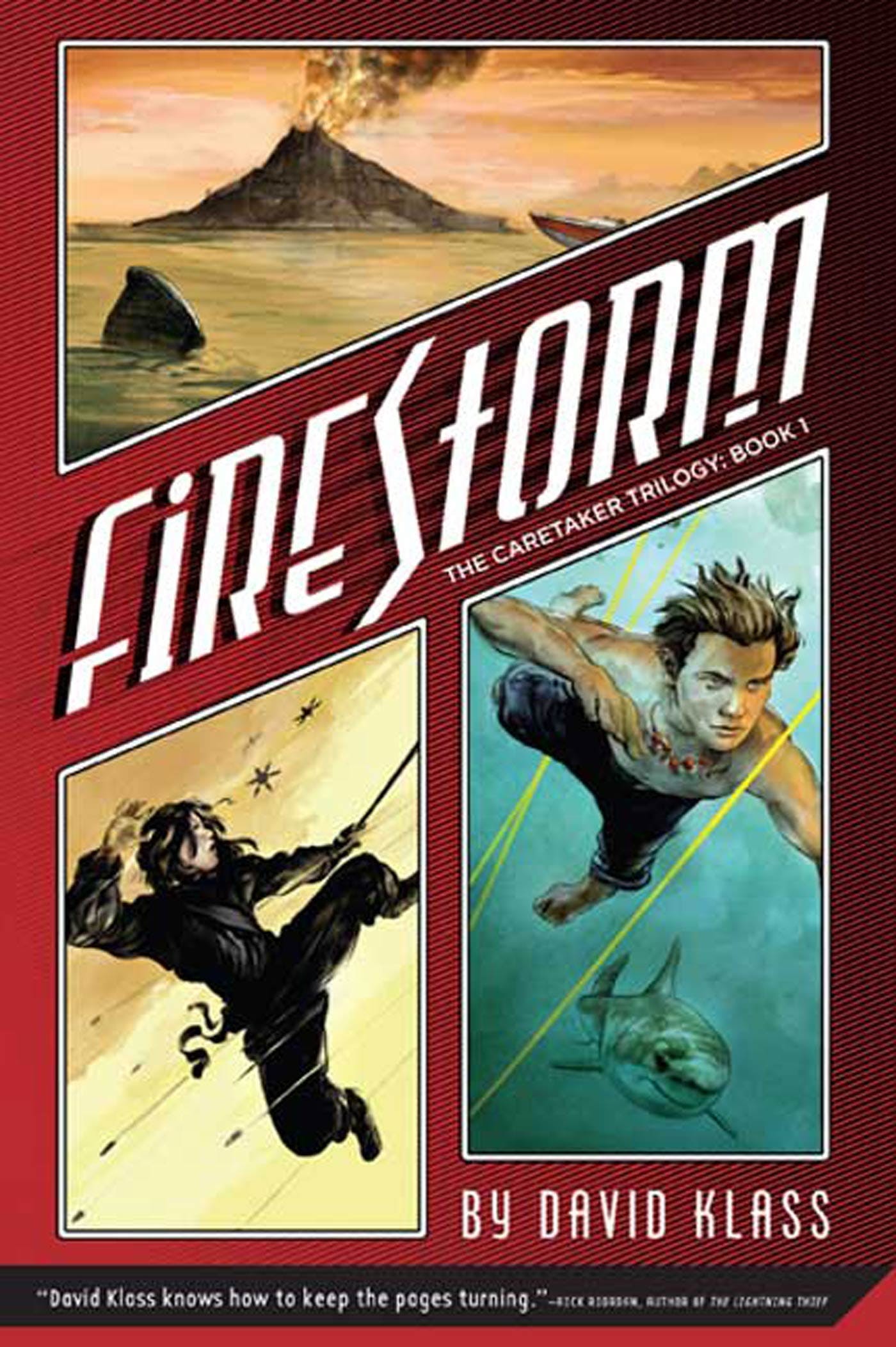