Enter your email to stay up to date on any tours & events in your area as well as new releases or exciting news related to David Whitley.

David Whitley was born in Chester in 1984 and graduated from the University of Oxford with a double First in English Literature and a passion for writing Children’s fiction.  At age 17 his first children’s novel was shortlisted for the Kathleen Fidler Award and at 20 he won the Cheshire Prize for Literature for a children’s short story, the youngest writer ever to win this prestigious award. Presented by Children’s Laureate Michael Morpurgo, who said some very complimentary words, the award was sponsored by Maryland Bank of North America and the £2000 prize helped David to spend a postgraduate year writing The Midnight Charter.  Whilst his first and overriding aim is to write fiction, David is also a scholar, particularly interested in the works of Jonathan Swift and his contemporaries; he had just received an offer of a place at Oxford to study for a Master’s Degree when his book was picked up by Puffin and Roaring Brook Press.  Although David’s primary medium is the written word, he is no stranger to performance. As well as straight acting, he is an in-demand bass-baritone having taken several leading roles in musical theatre. David’s numerous ‘serious’ music credits include Masetto in Mozart’s Don Giovanni for Carte Blanche Opera and concert performances of Tosca, Tannhauser and Peter Grimes under the baton of the late Richard Hickox, musical director of Opera Australia. As well as appearing on stage himself, he has also enjoyed directing youth drama. In his home town he has worked with The King’s Players to direct and produce two musicals and a play between 2006 and 2009, including Sondheim’s Assassins and Into the Woods. David loves giving readings of his stories, to audiences of all ages.

The Canticle of Whispers

The Children of the Lost 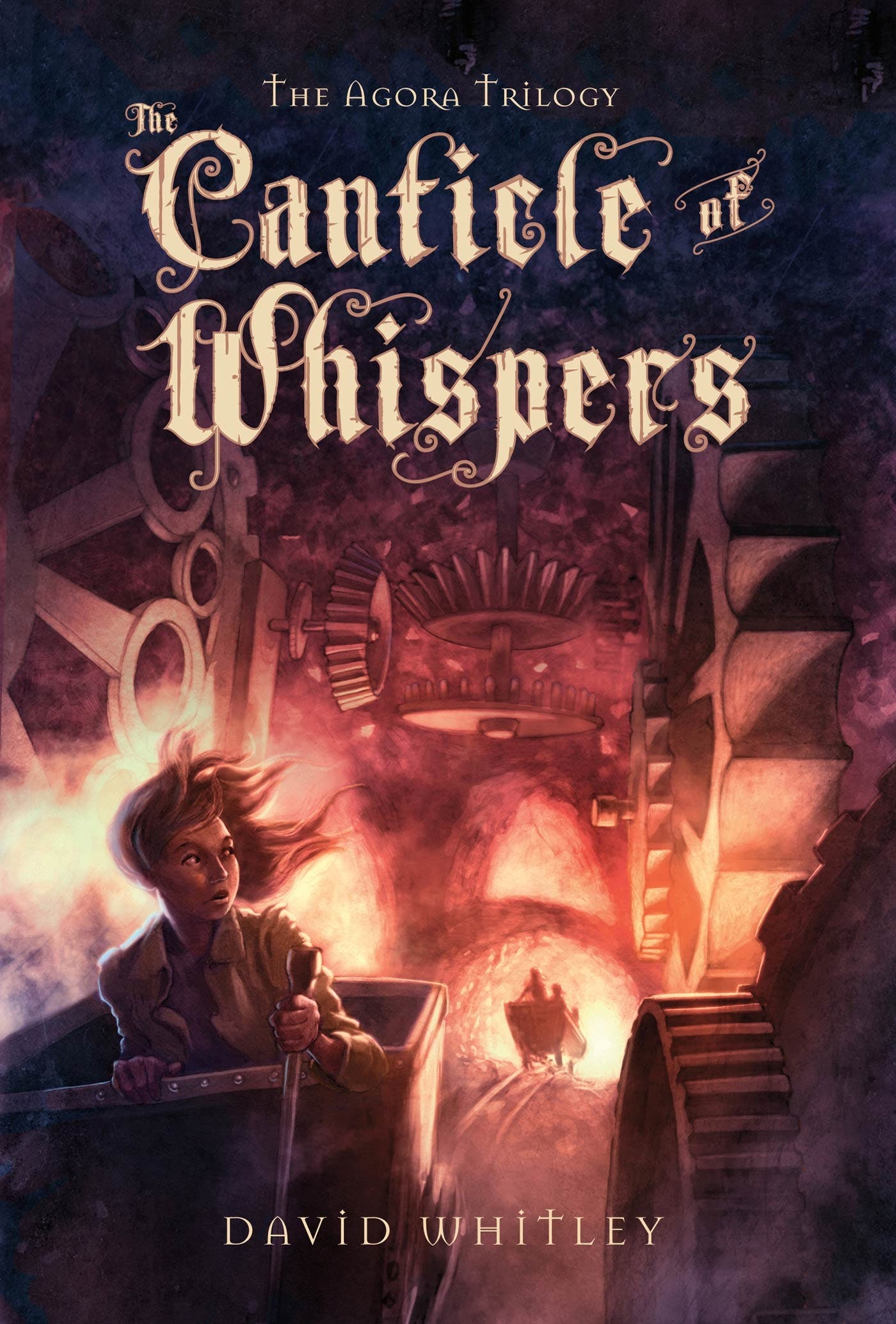 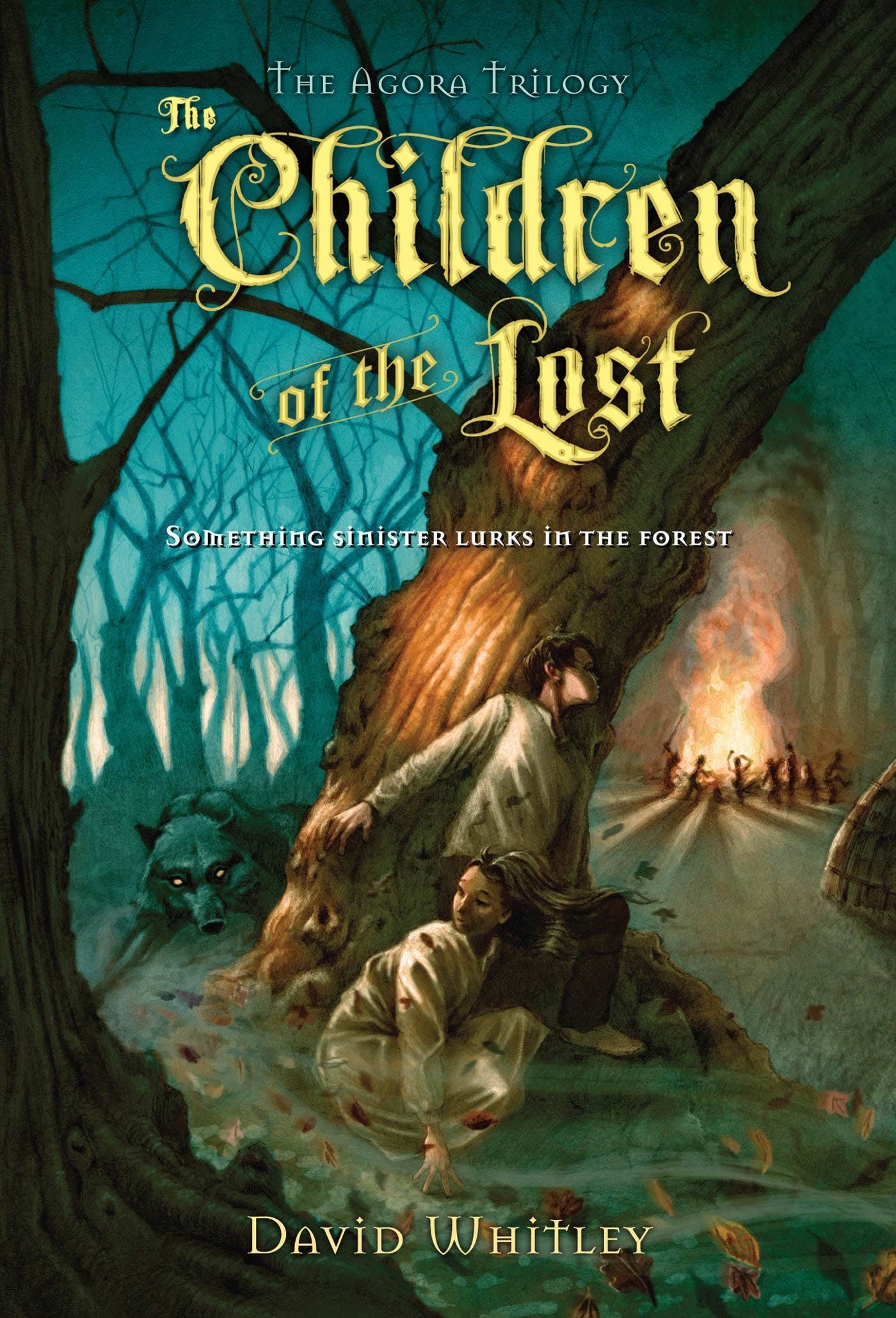 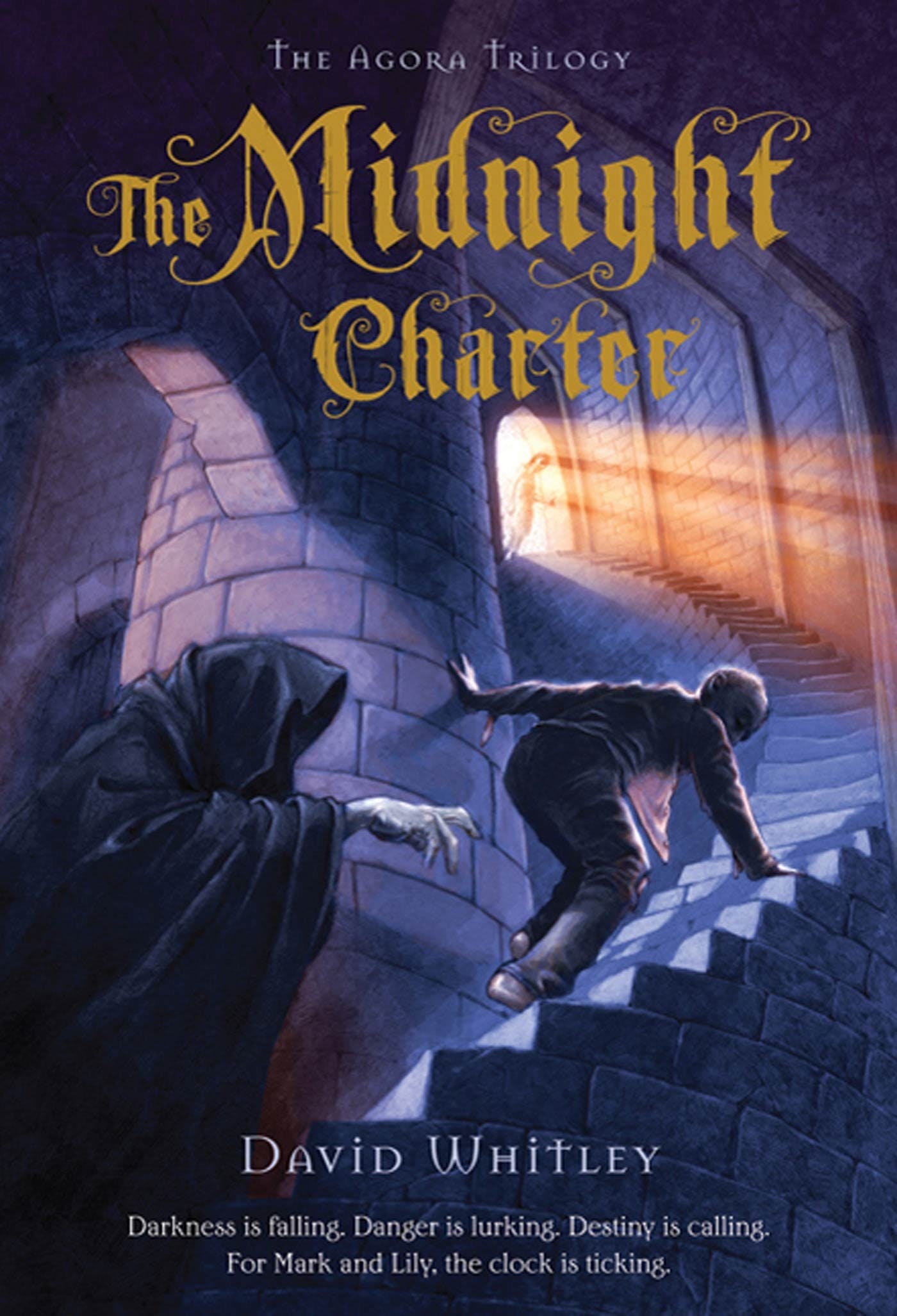