Enter your email to stay up to date on any tours & events in your area as well as new releases or exciting news related to Edward Ball.

Edward Ball' is the author of several nonfiction books, including The Inventor and the Tycoon, about the birth of moving pictures in California, and Slaves in the Family, an account of his family’s history as slaveholders in South Carolina, which received the National Book Award for Nonfiction. He has taught at Yale University and has been awarded fellowships by the Radcliffe Institute at Harvard and the New York Public Library’s Cullman Center. He is also the recipient of a Public Scholar Award from the National Endowment for the Humanities.

Life of a Klansman

Slaves in the Family 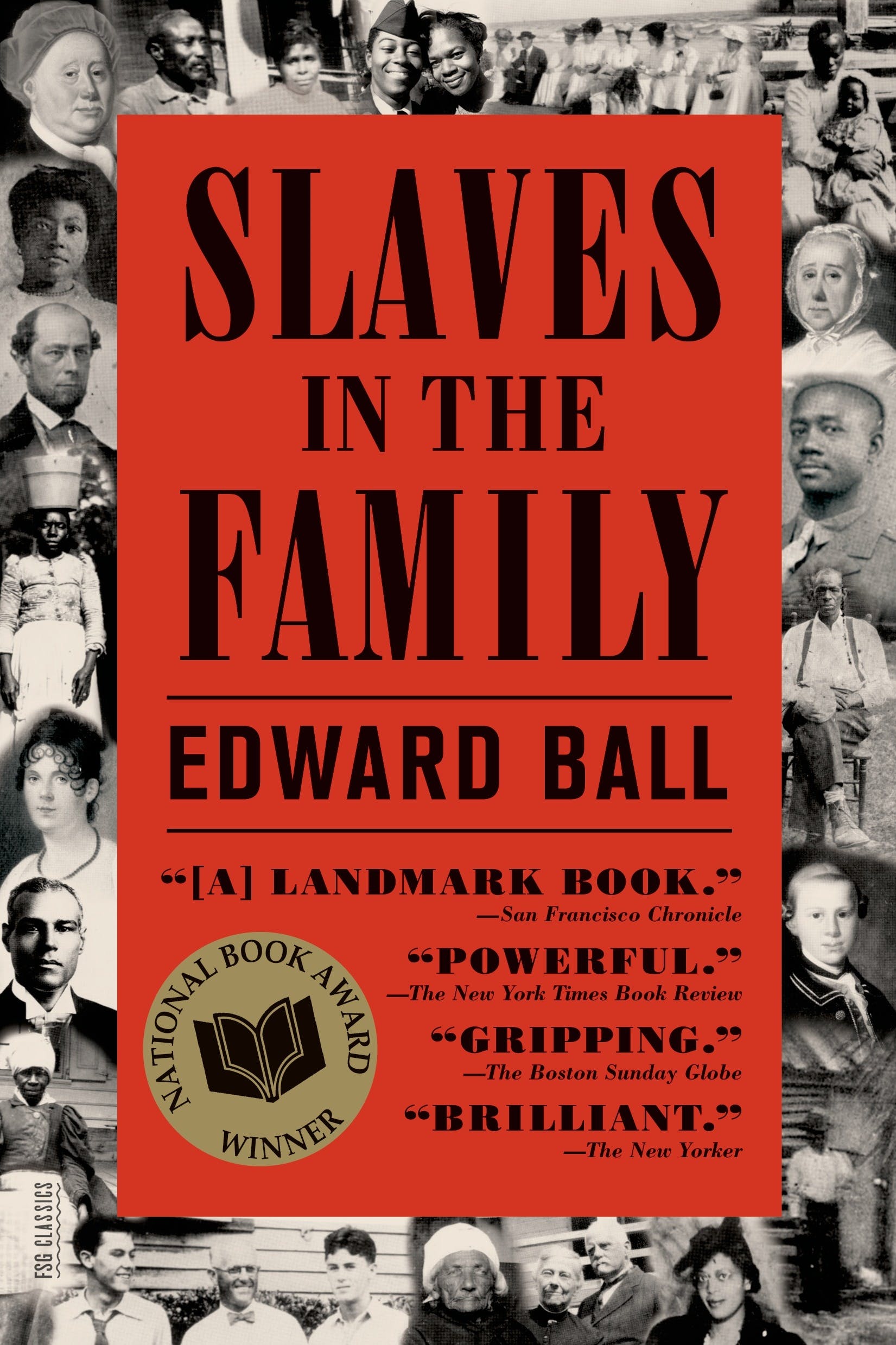