Enter your email to stay up to date on any tours & events in your area as well as new releases or exciting news related to Elliot Kirschner.

Elliot Kirschner is a New York Times bestselling author and Emmy award winning news producer and documentary filmmaker. Growing up he was captivated by his grandparents recounting a world very different from his own. After studying American history and literature at Harvard, he spent nearly 20 years in New York City, where he began his long collaboration with Dan Rather. He recently helped launch the Wonder Collaborative, an experiment in science filmmaking in his native San Francisco, where he lives with his wife Malia and daughters Eva and Helena who think he tells the best bedtime stories. 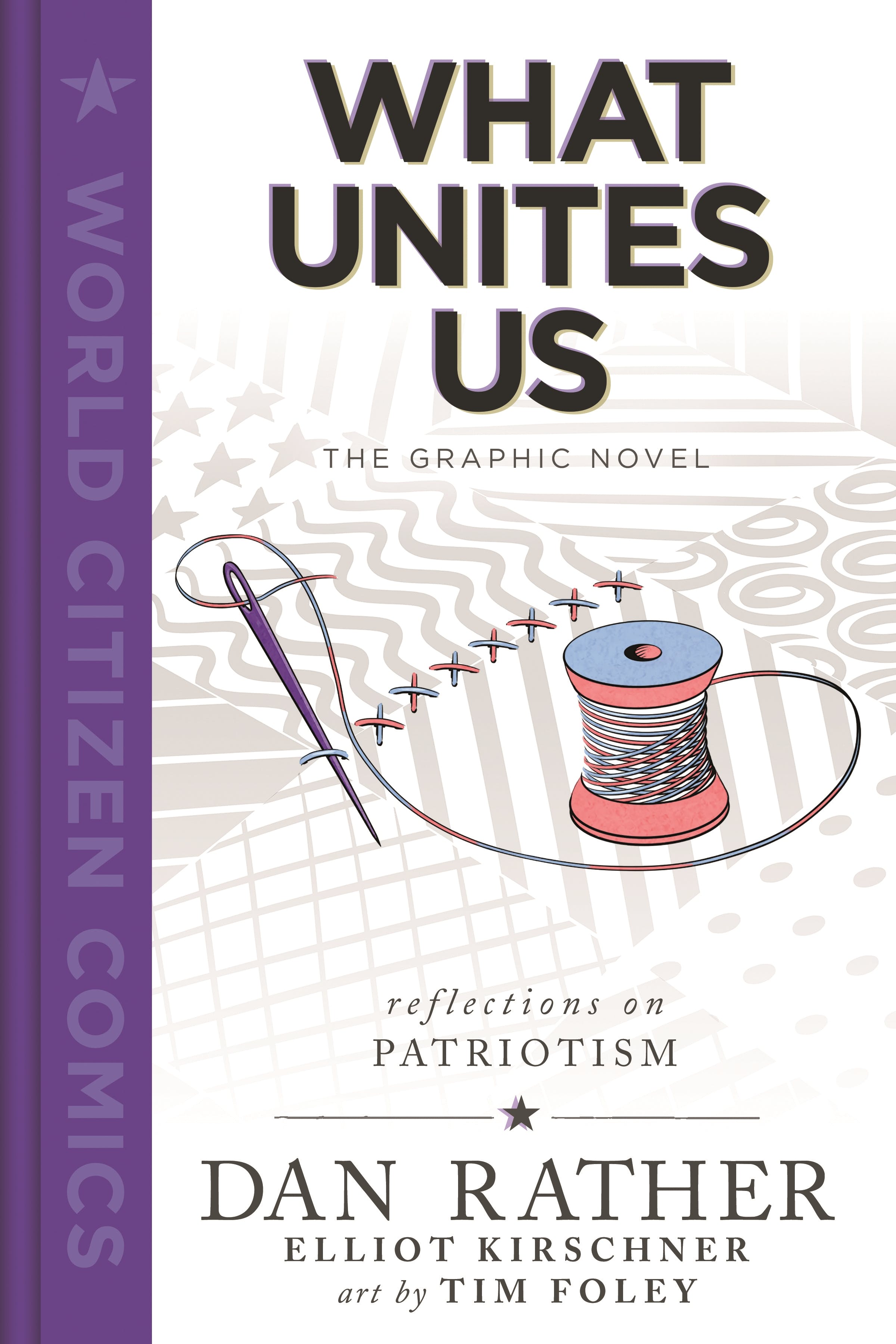