Enter your email to stay up to date on any tours & events in your area as well as new releases or exciting news related to Emmanuel Guibert.

Emmanuel Guibert has written a great many graphic novels for readers young and old, among them the Sardine in Outer Space series and The Professor’s Daughter with Joann Sfar.

In 1994, a chance encounter with an American World War II veteran named Alan Cope marked the beginning of a deep friendship and the birth of a great biographical epic.

Another of Guibert's recent works is The Photographer. Showered with awards, translated around the world and soon to come from First Second books, it relates a Doctors Without Borders mission in 1980’s Afghanistan through the eyes of a great reporter, the late Didier Lefèvre.

Guibert lives in Paris with his wife and daughter. 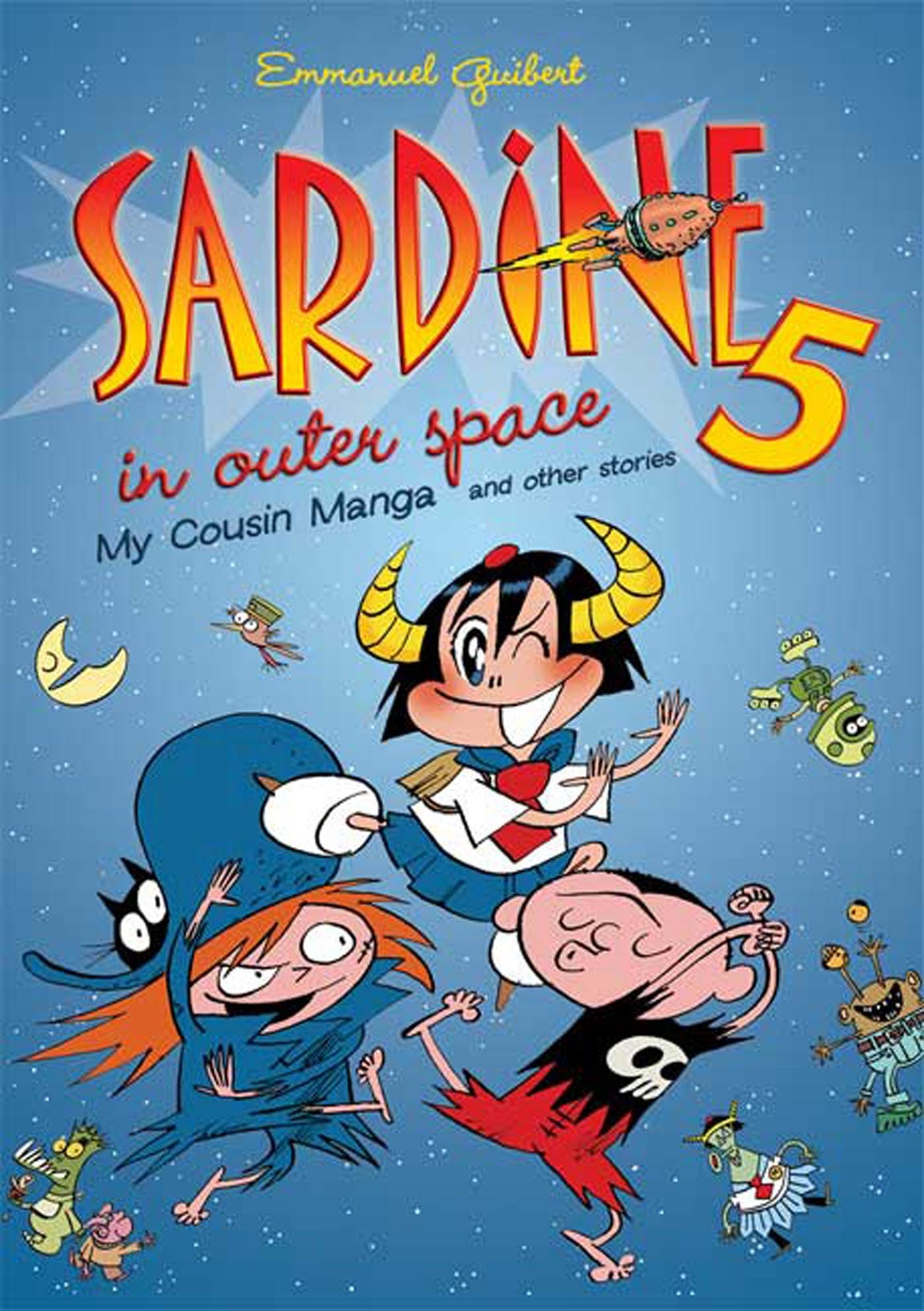 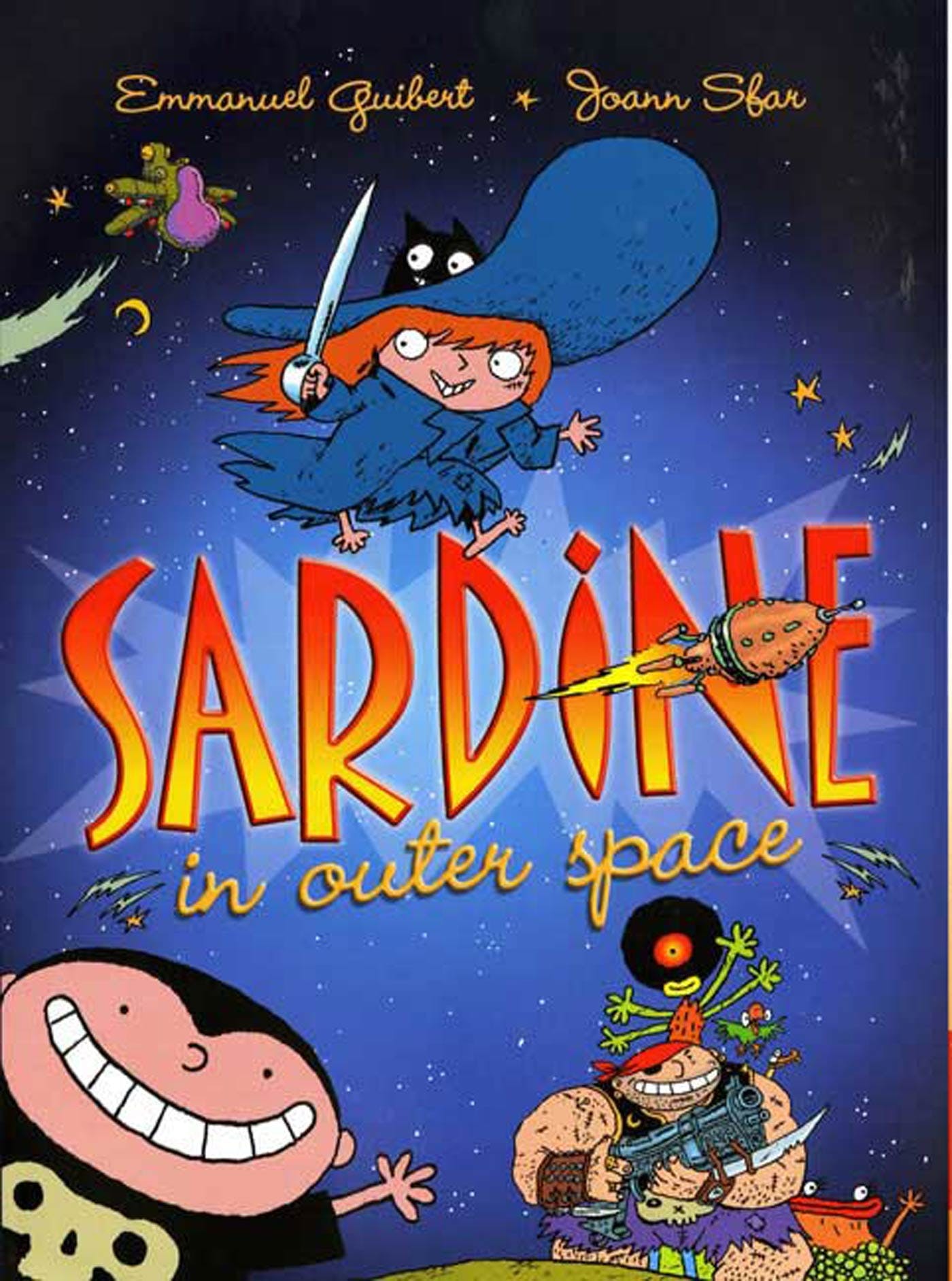