Enter your email to stay up to date on any tours & events in your area as well as new releases or exciting news related to Gardner Dozois.

Gardner Dozois (1947-2018), one of the most acclaimed editors in science-fiction, won the Hugo Award for Best Editor 15 times. He was the editor of Asimov’s Science Fiction Magazine for 20 years. He also served as the editor of The Year’s Best Science Fiction anthologies and co-editor of the Warrior anthologies, Songs of the Dying Earth, and many others. As a writer, Dozois twice won the Nebula Award for best short story. He was inducted into the Science Fiction Hall of Fame in 2011 and received the Skylark Award for Lifetime Achievement. He lived in Philadelphia, Pennsylvania.

City Under the Stars 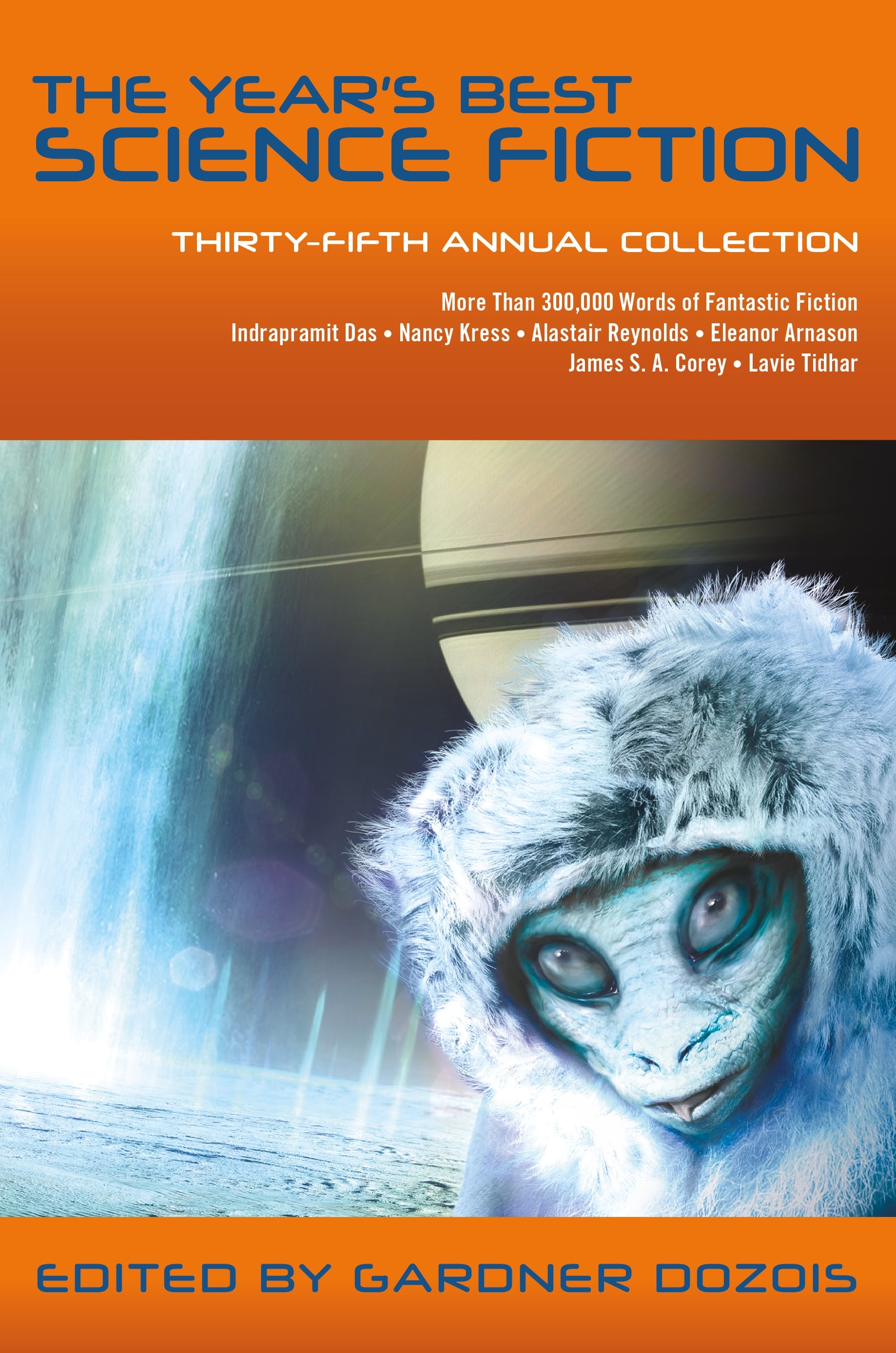 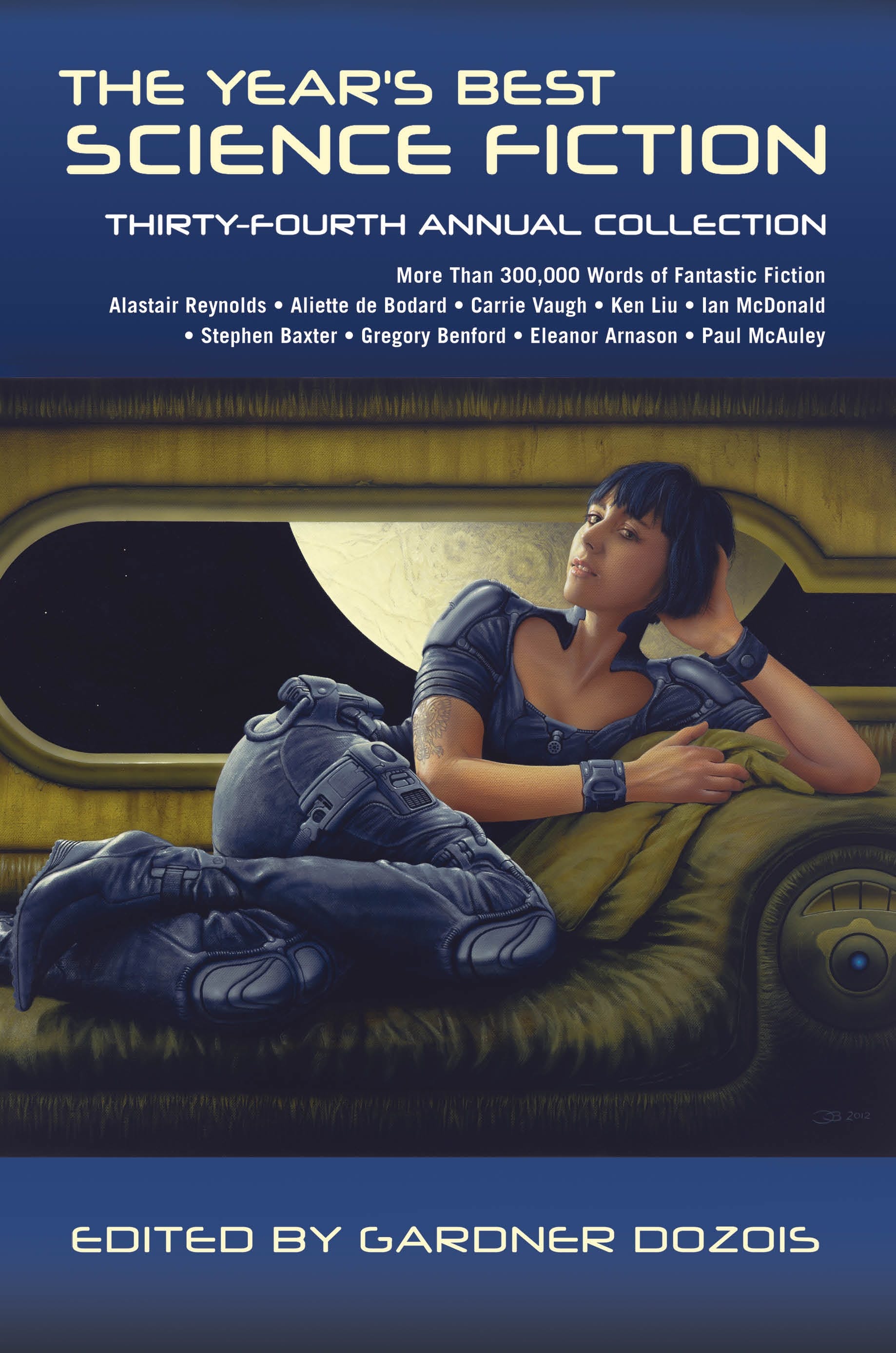 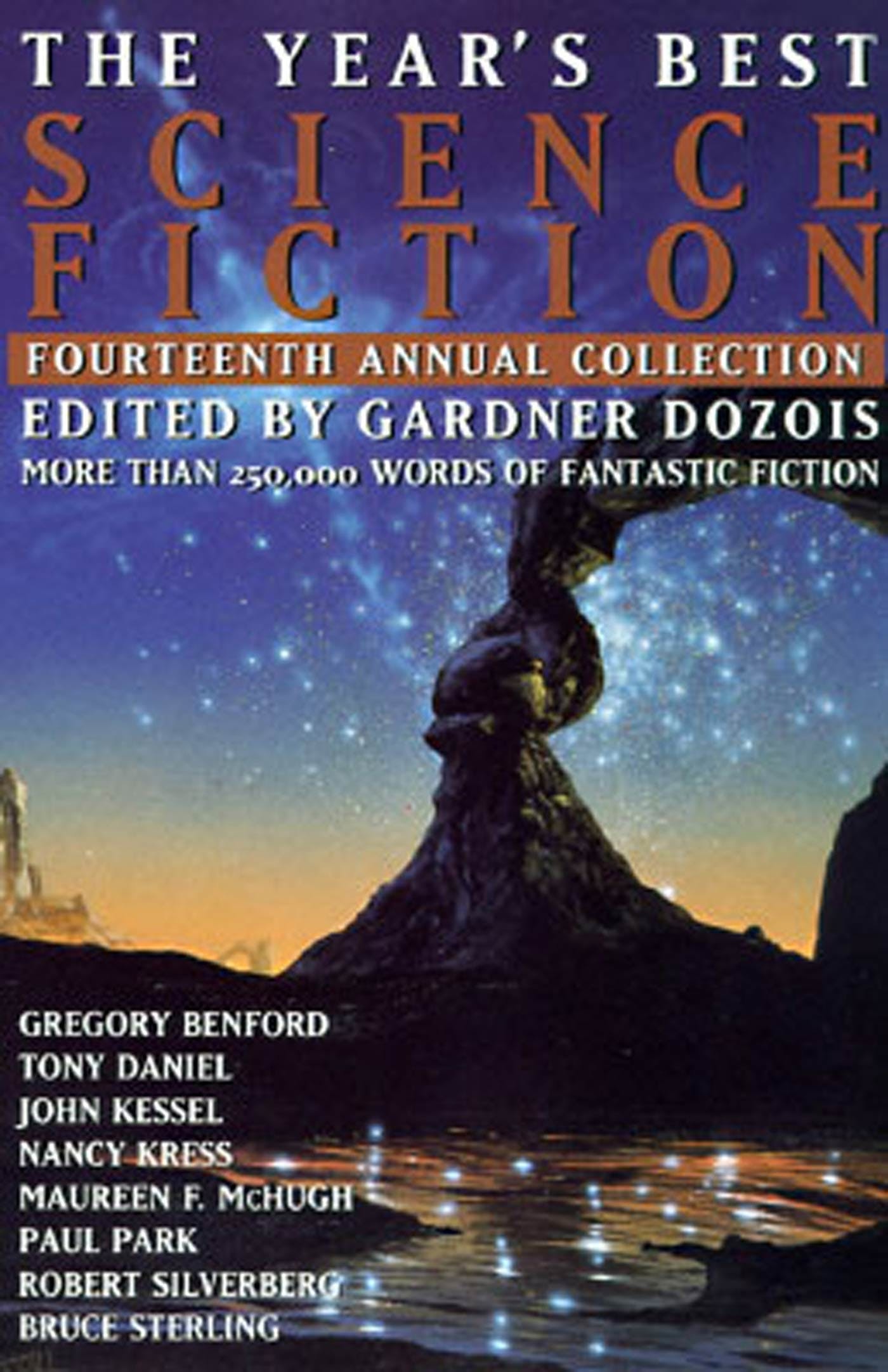