Enter your email to stay up to date on any tours & events in your area as well as new releases or exciting news related to Gary Lynch.

Gary Lynch is a professor at the University of California, Irvine. He is the author of more than 550 scientific publications that are among the most cited in the field of neuroscience. He is the co-inventor of a novel family of cognition-enhancing drugs called “ampakines”, is co-founder of three technology companies (Cortex Pharmaceuticals (NASDAQ: COR), Synaptics (NASDAQ: SYNA), and Thuris Corporation), has served as advisor to multiple professional entities including the Society for Neuroscience and the Jet Propulsion Laboratory, and has been featured in major television networks, newspapers, and magazines ranging from the Los Angeles Times to Popular Science. 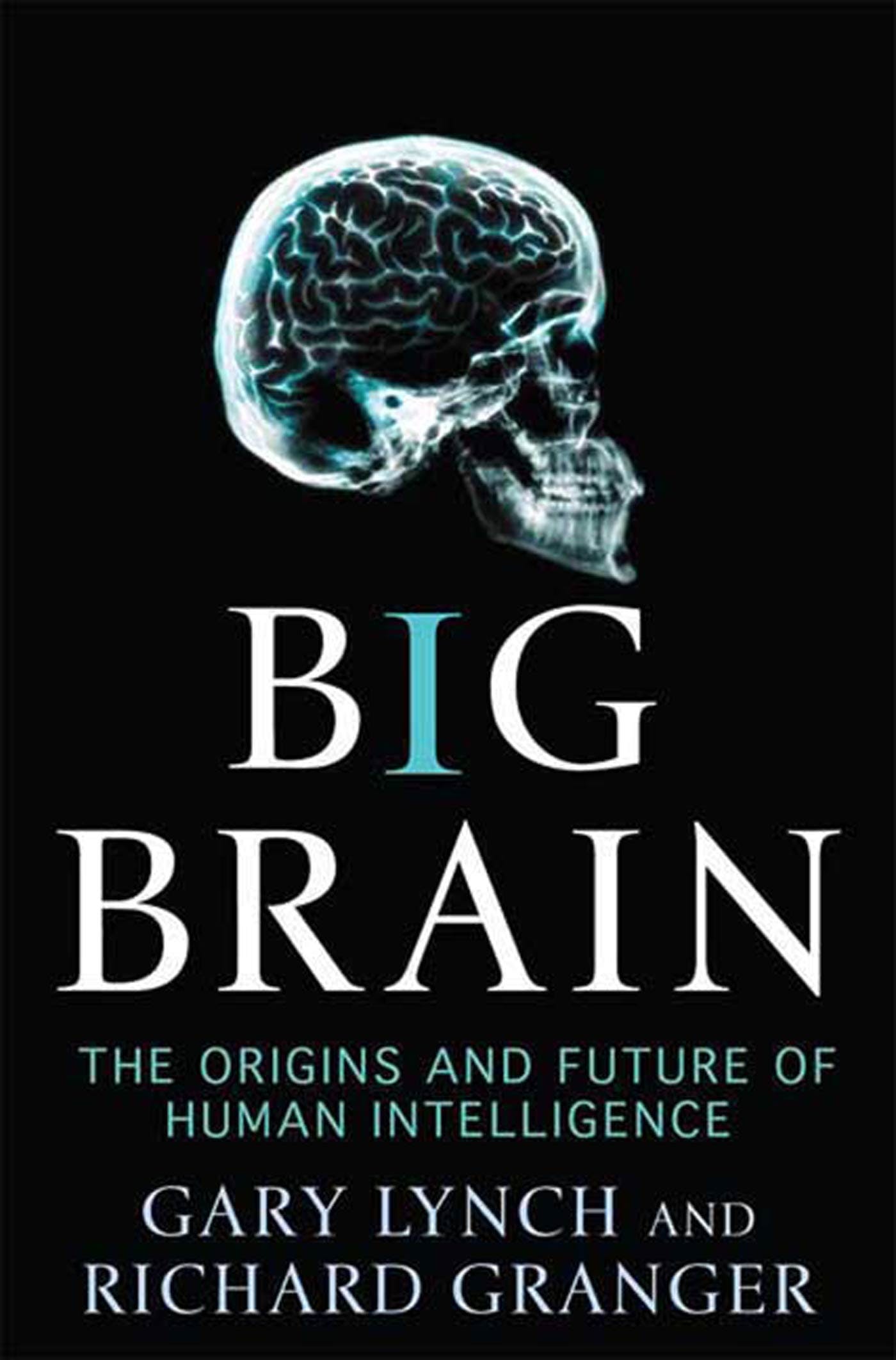