Enter your email to stay up to date on any tours & events in your area as well as new releases or exciting news related to Geir Tangen.

Geir Tangen was born in 1970 in Øystese, Norway. He runs Norway’s biggest crime book blog – Bokbloggeir.com, with over 170,000 readers – where he’s reviewed crime novels and thrillers since 2012. Geir holds a degree in Political Science and ICT, and has worked as a journalist, and as a freelance editor for several Norwegian publishers. He currently works as a secondary school teacher.

Requiem is Geir Tangen’s debut novel, first self-published in January 2016. One month later, after a rave reception, one of Norway’s biggest and most prestigious publishers, Gyldendal, pre-empted the rights to Maestro and the next book in the series featuring Viljar Ravn Gudmundsson and Lotte Skeisvoll. Tangen lives and works in Haugesund, Norway, with his wife and three children. 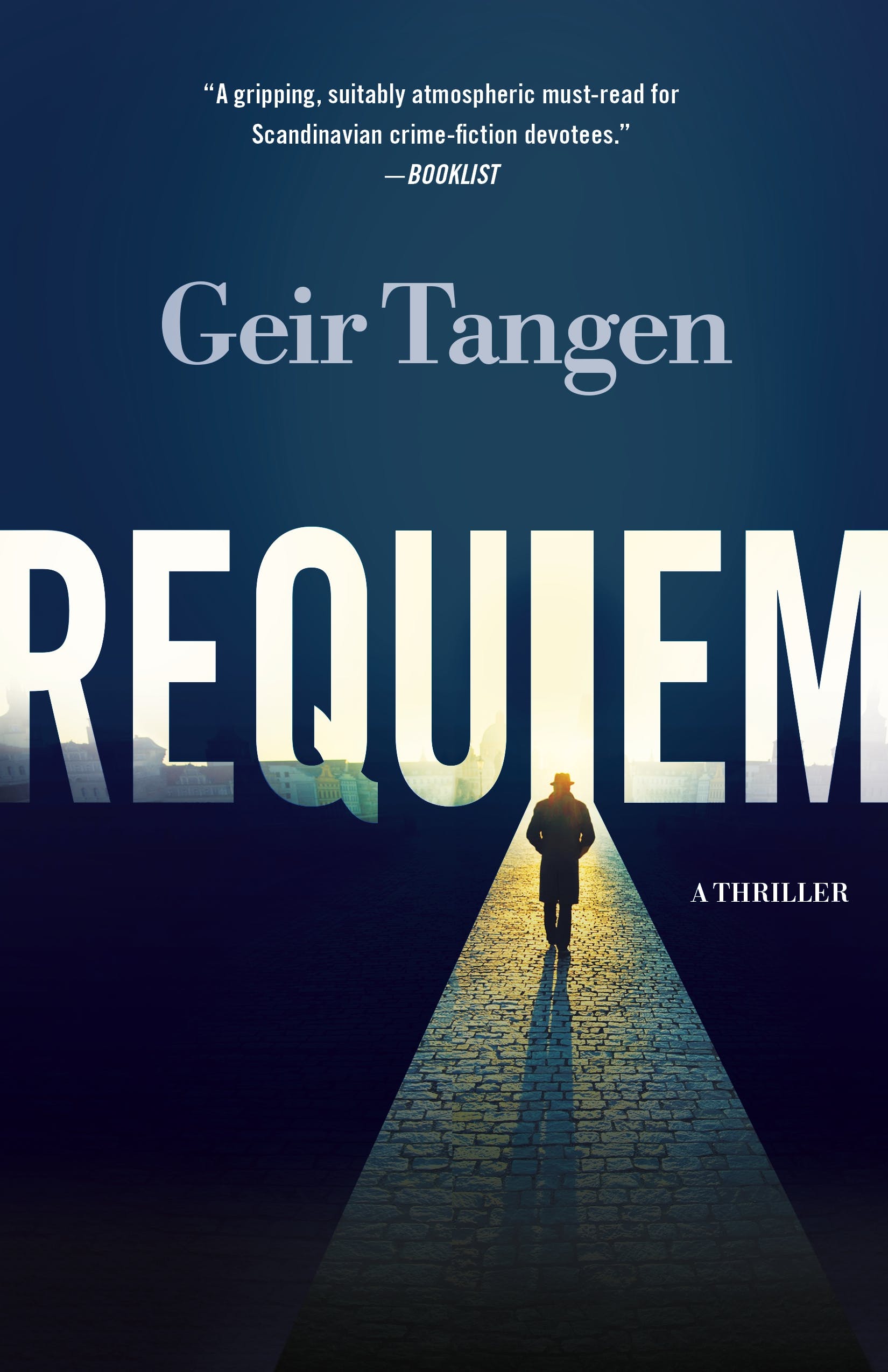