Enter your email to stay up to date on any tours & events in your area as well as new releases or exciting news related to George Brewington.

Four days a week, George Brewington writes middle-grade and adult fantasy fiction, having been published in an anthology titled Dark Magic: Witches, Hackers, and Robots. The other three days he is a respiratory therapist at a hospital in Charleston, SC. He lives with his wife and baby daughter in Folly Beach, South Carolina. The Monster Catchers is his middle-grade debut. 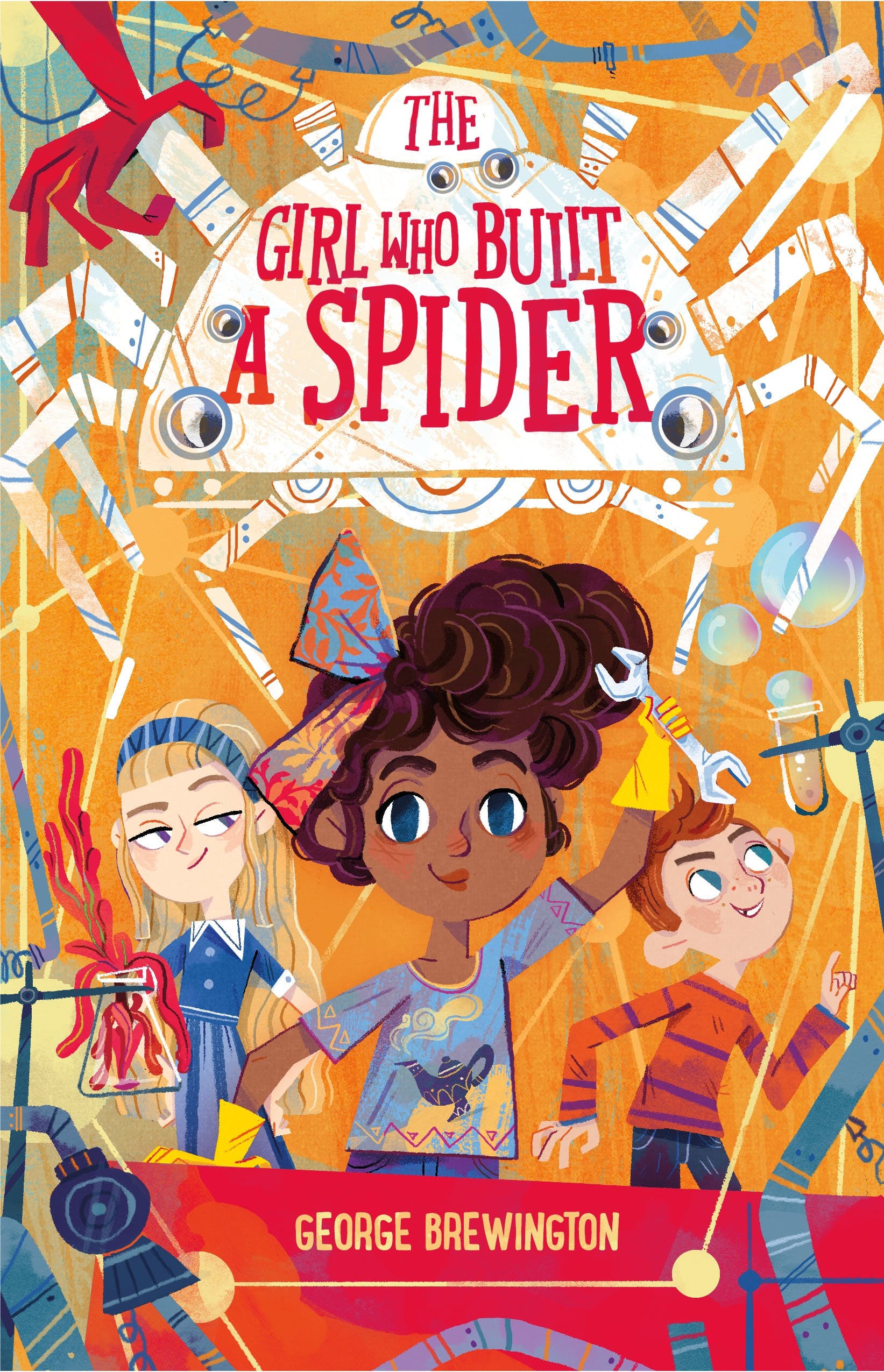 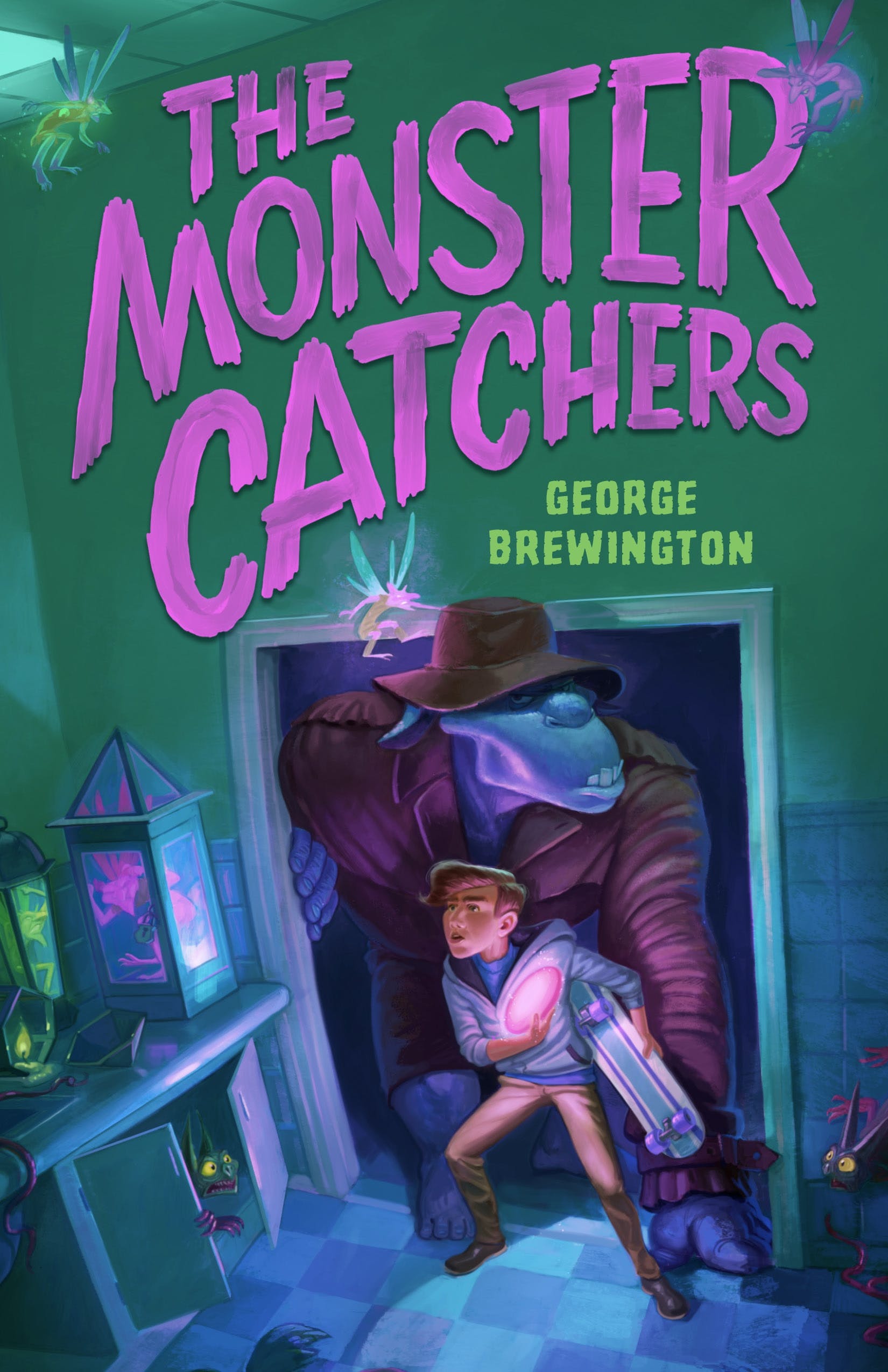