Enter your email to stay up to date on any tours & events in your area as well as new releases or exciting news related to George O'Connor.

George O'Connor is the New York Times–bestselling author of Olympians, the series of graphic novels featuring the tragic, dramatic, and epic lives of the Greek Gods. His first graphic novel, Journey into Mohawk Country, pushed the boundaries of the genre, using as its sole text the actual historical journal of the seventeenth-century Dutch trader Harmen Meyndertsz van den Bogaert. He also illustrated acclaimed playwright Adam Rapp’s Ball Peen Hammer. He teamed up with writer Daniel G. Newman on Unrig: How to Fix Our Broken Democracy, the first volume in the World Citizen Comics series. George is also the creator of popular picture books such as the New York Times–bestselling Kapow! and If I Had a Triceratops. He lives in Brooklyn, New York. You can visit him at georgeoconnorbooks.com. 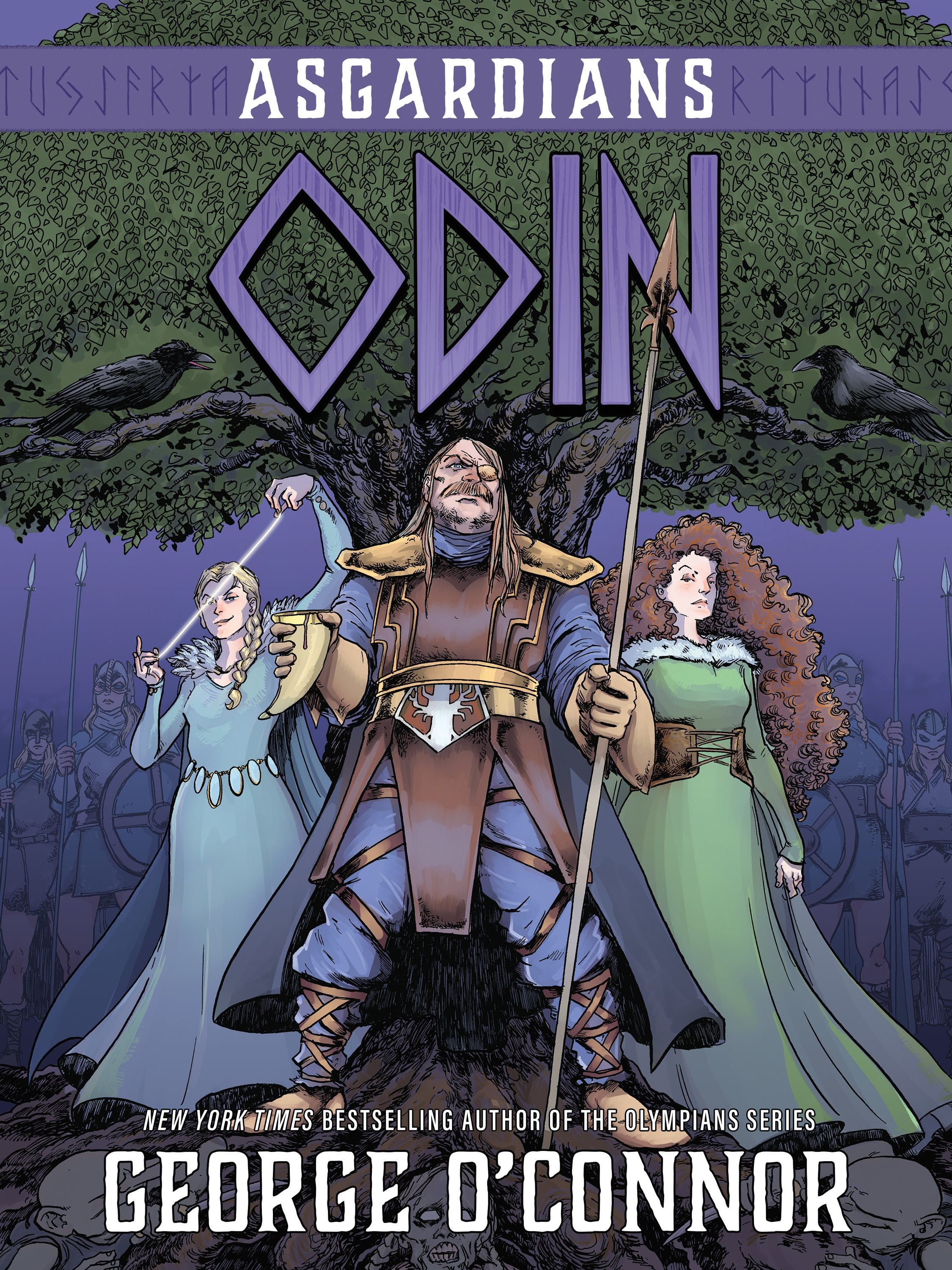 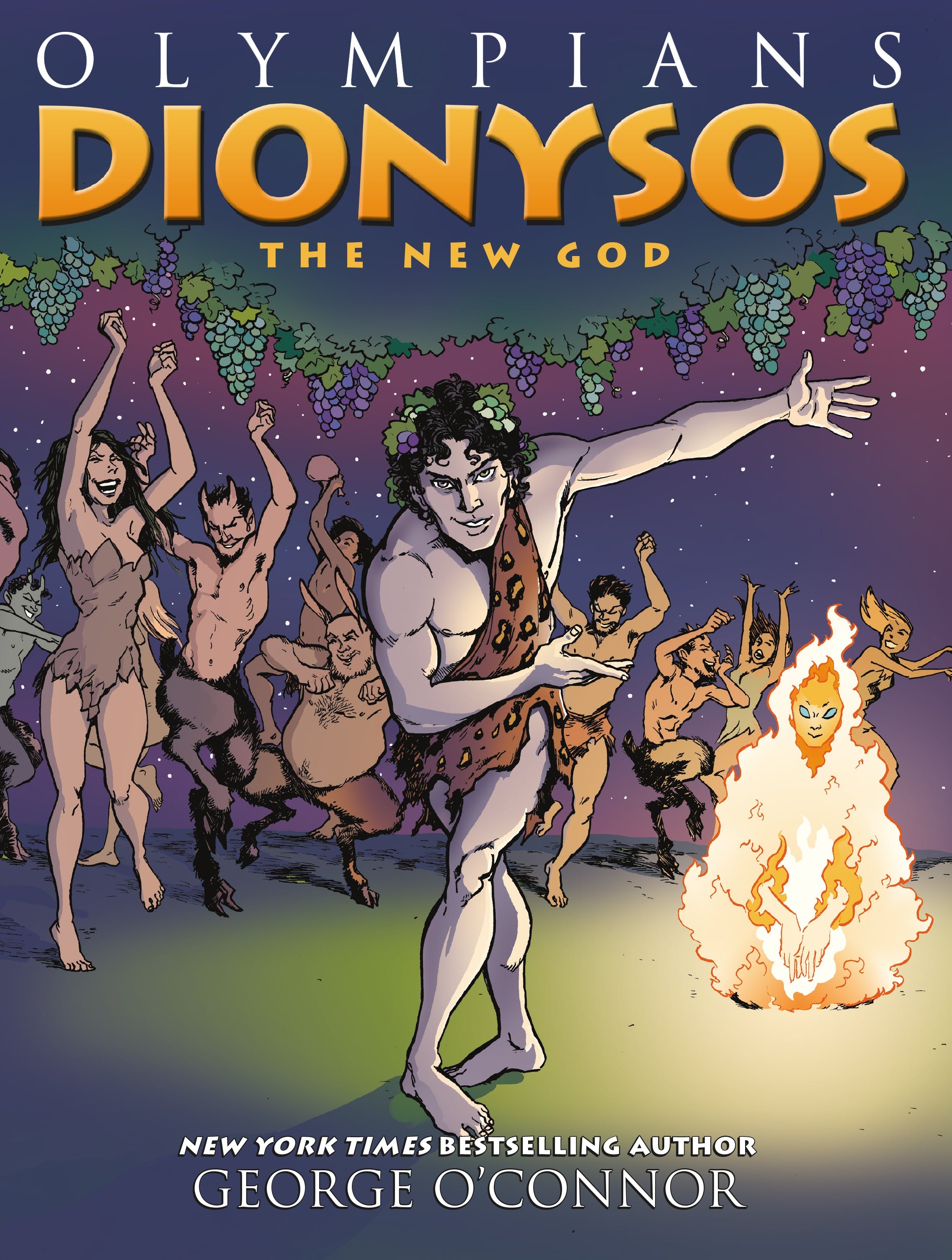 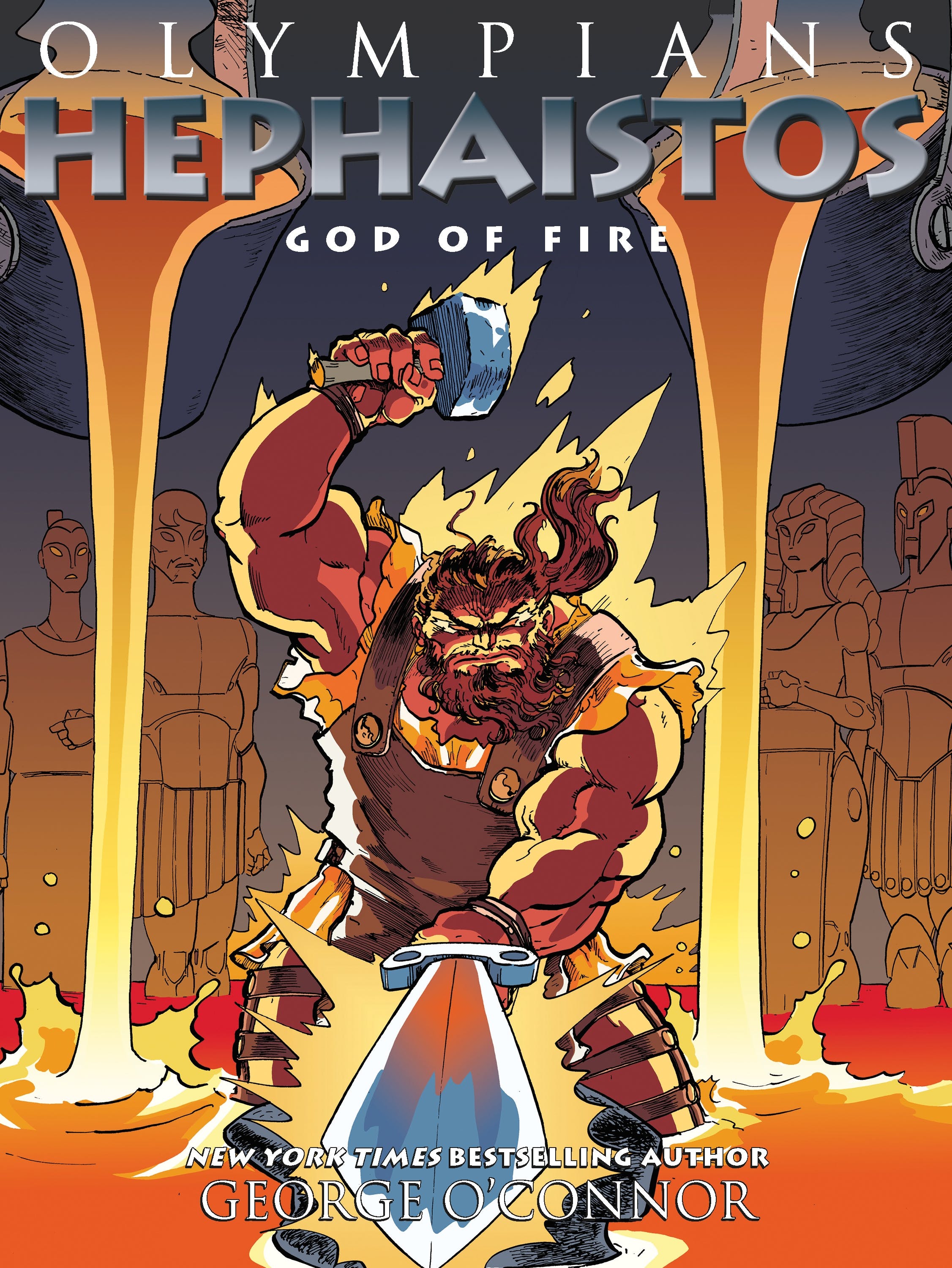 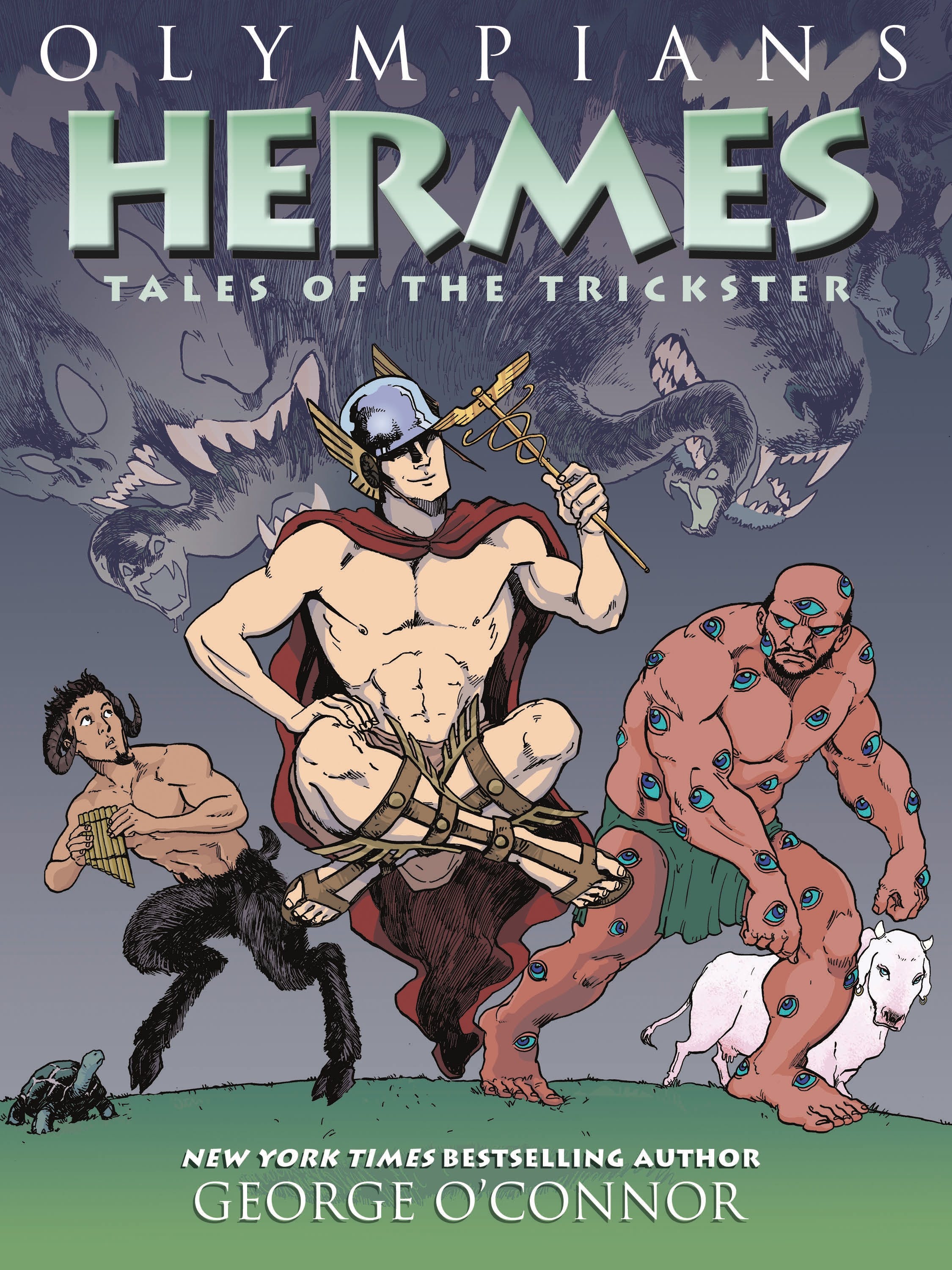