Enter your email to stay up to date on any tours & events in your area as well as new releases or exciting news related to Glen Hirshberg.

GLEN HIRSHBERG received his B.A. from Columbia University, where he won the Bennett Cerf Prize for Best Fiction, and his M.A. and M.F.A. from the University of Montana. His first novel, The Snowman’s Children, was a Literary Guild Featured Selection. His collection, The Two Sams, won three International Horror Guild Awards and was named a Best Book of the Year by Publishers Weekly. Hirshberg has won the Shirley Jackson Award and been a finalist for the World Fantasy and the Bram Stoker Awards.

Freedom is Space for the Spirit 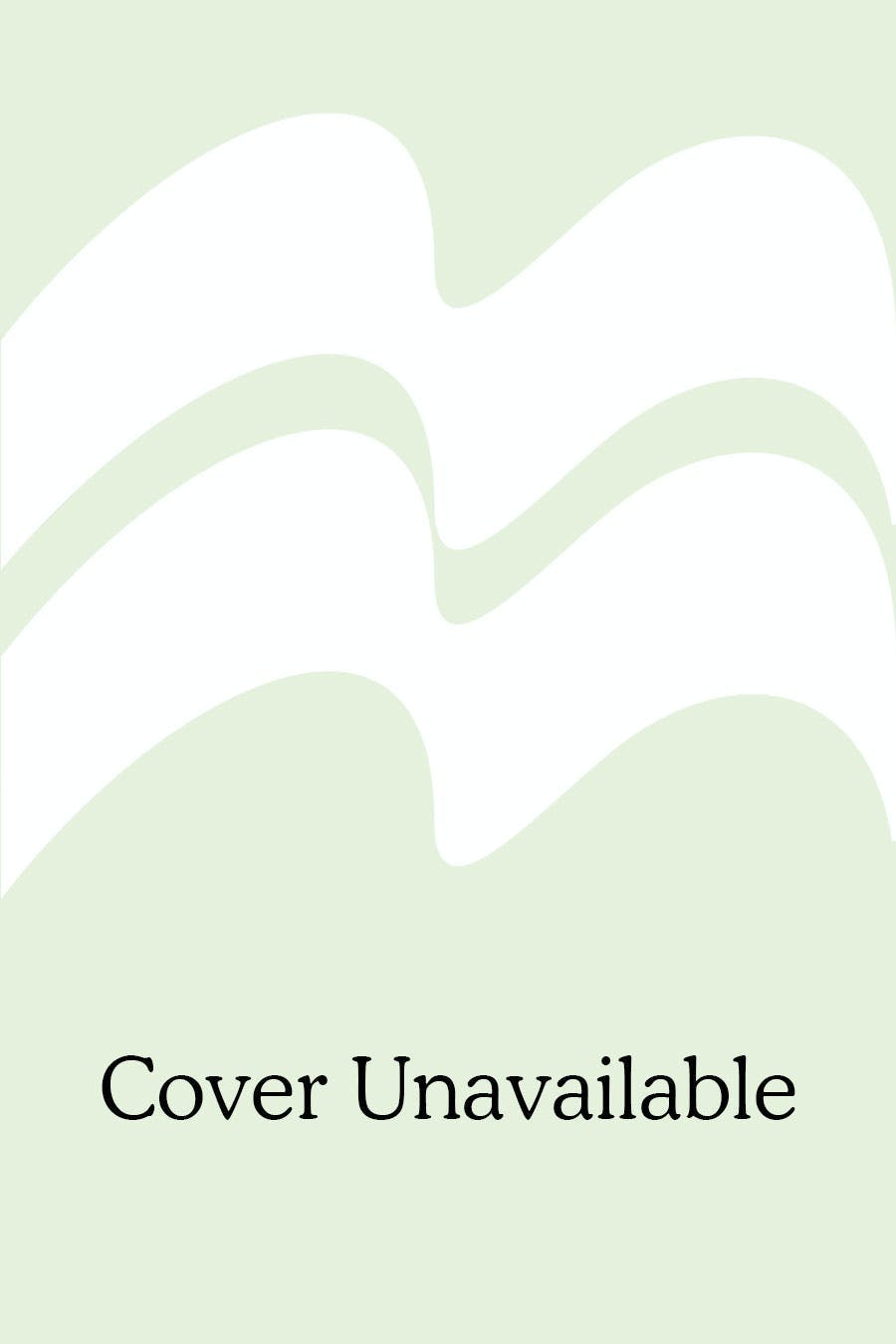 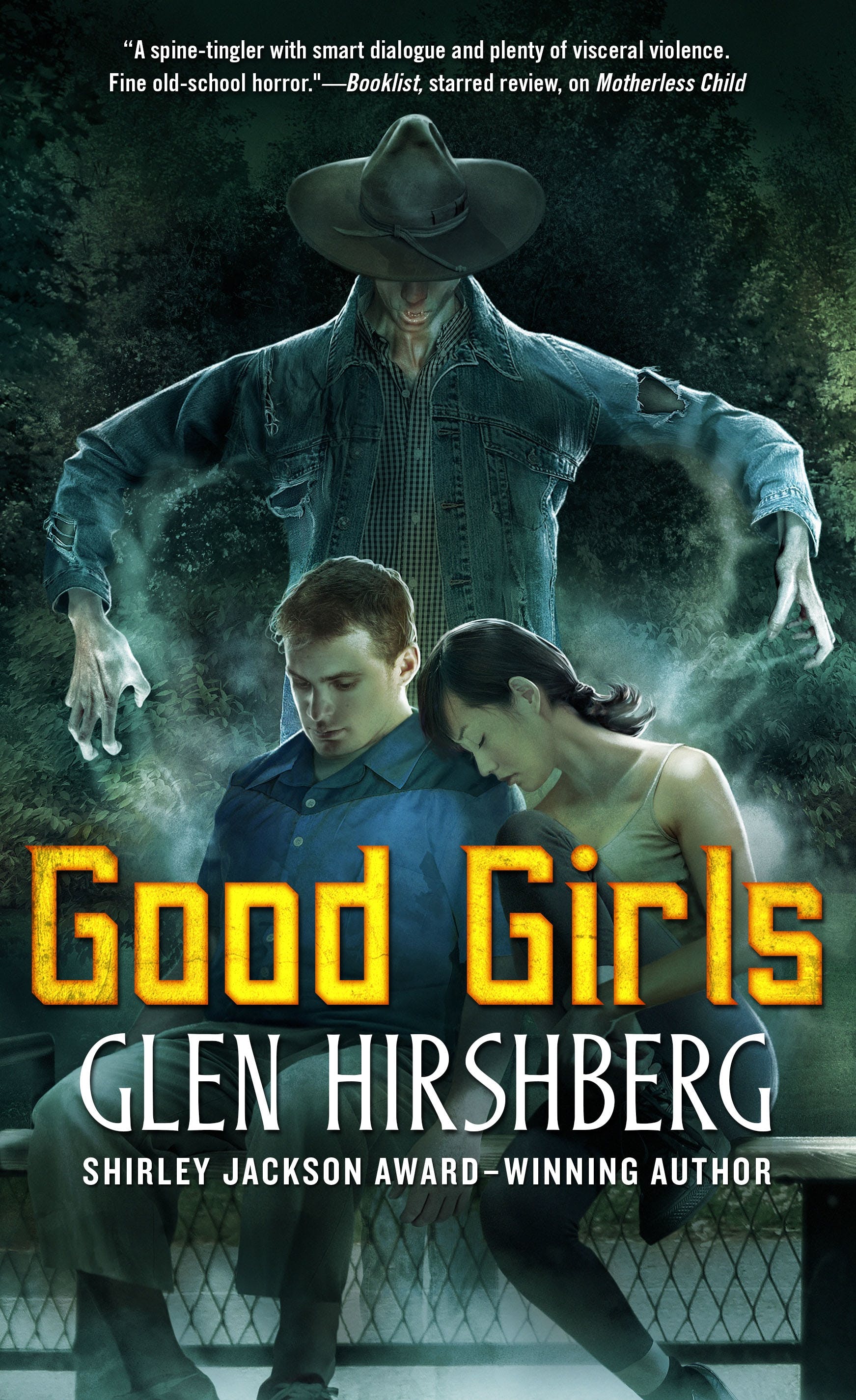 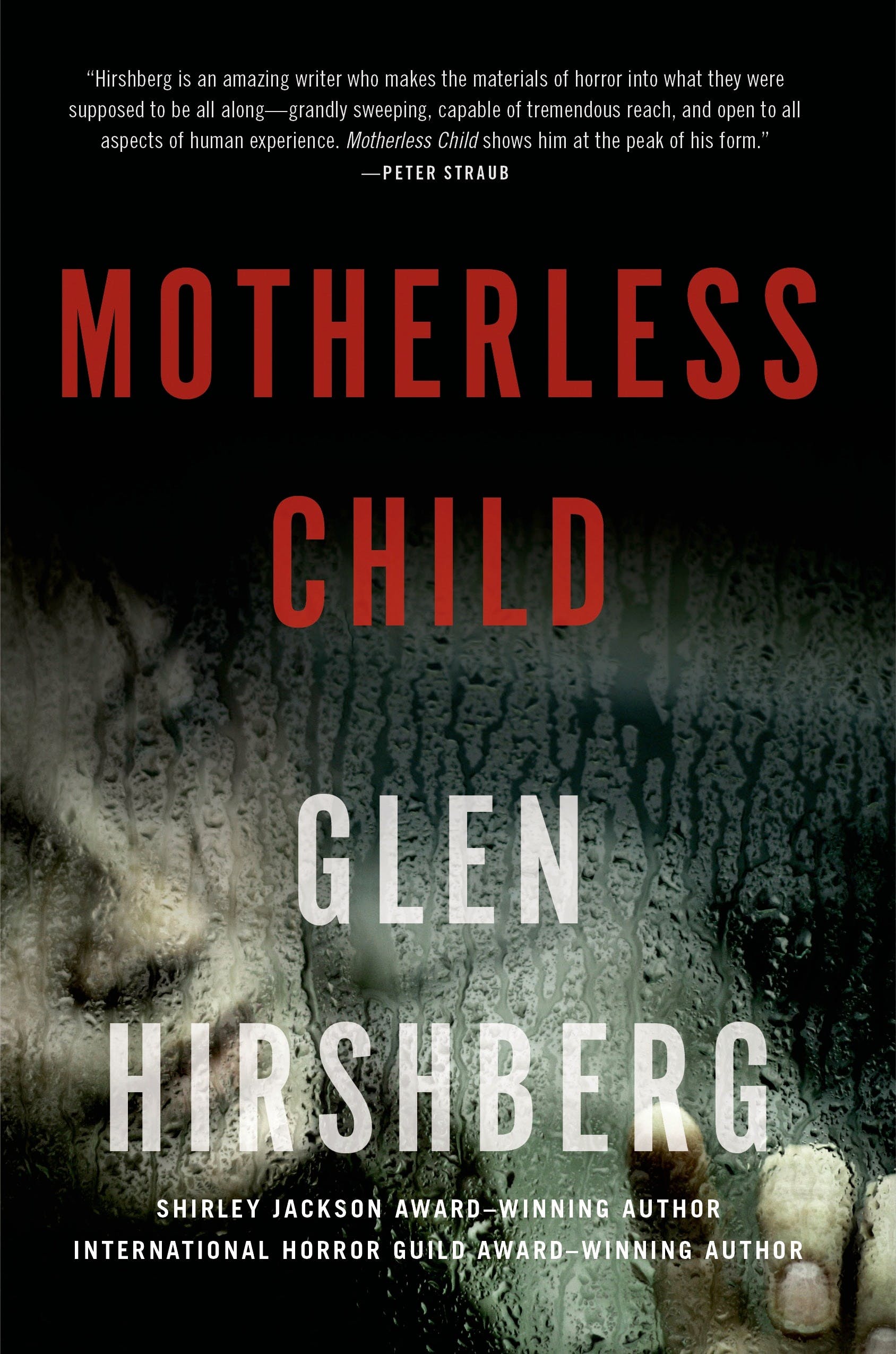