Enter your email to stay up to date on any tours & events in your area as well as new releases or exciting news related to Greg Tobin.

Greg Tobin is the author of several books on the Catholic Church. He was the editor of The Catholic Advocate, and during the April 2005 papal transition he appeared frequently on national radio and TV programs as an expert commentator on the popes and the papal election process. His books Selecting the Pope and Holy Father were widely used as authoritative resources on the subject and were quoted in the Los Angeles Times and The New York Times, as well as the Associated Press. He lives in West Orange, NJ.

The Siege of Troy 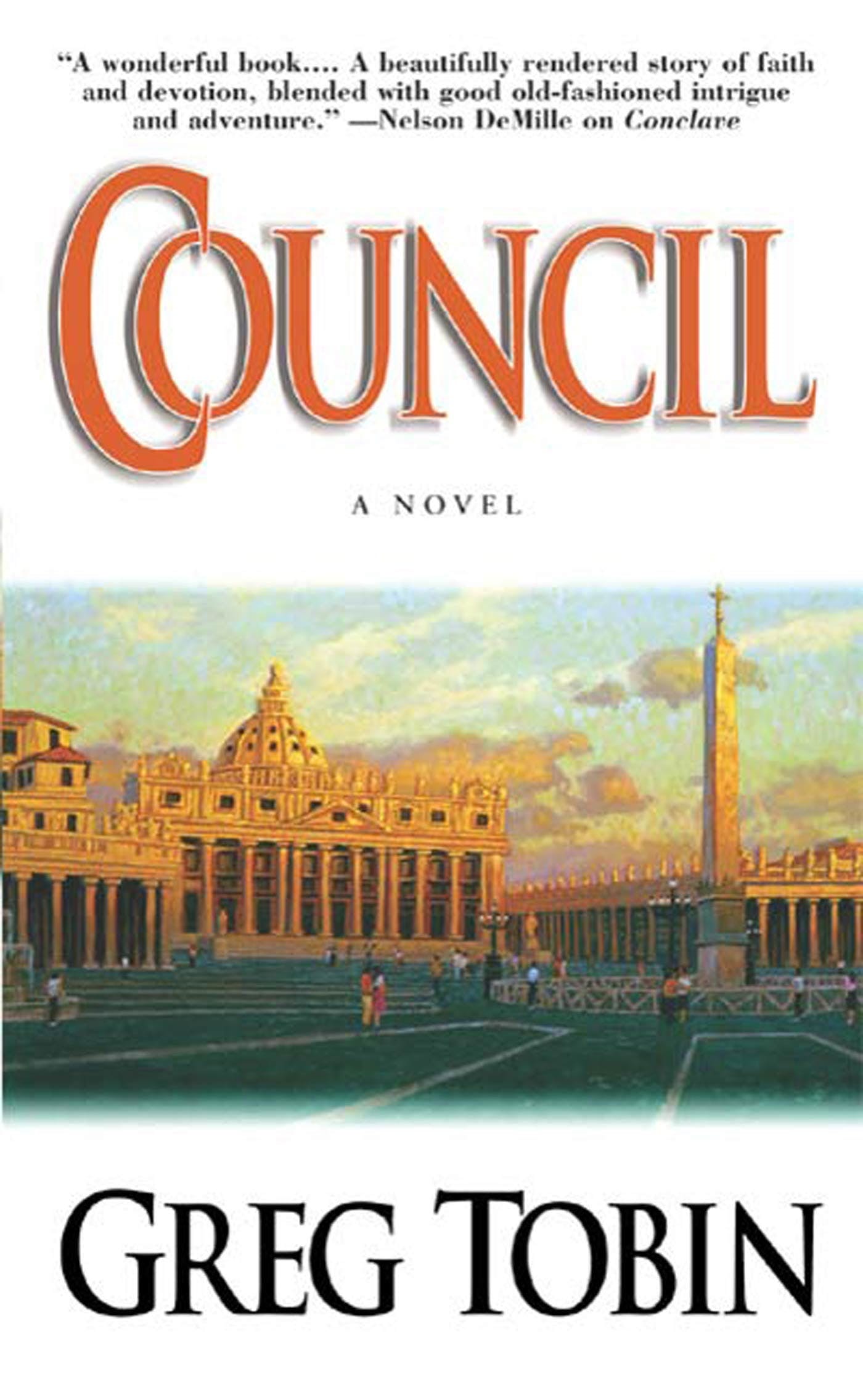 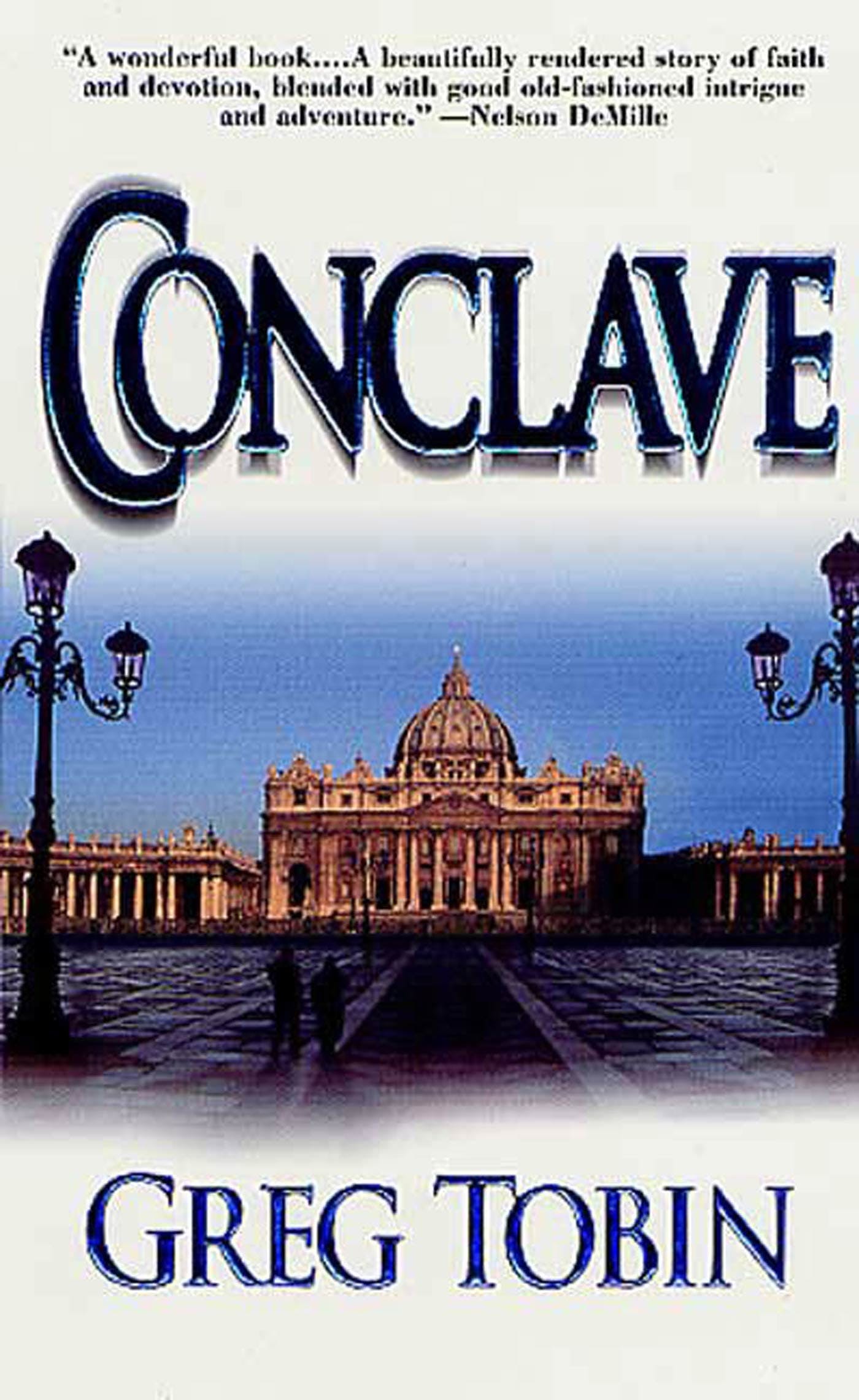