Enter your email to stay up to date on any tours & events in your area as well as new releases or exciting news related to H. Paul Jeffers.

H. Paul Jeffers (1934-2009) was an established military historian and author of seventy books. He worked as an editor and producer at ABC, CBS and NBC, and is the only person to have been news director of both of New York City's all-news radio stations. He taught journalism at New York University, Syracuse University, and Boston University. His books include the novels A Grand Night for Murder and What Mommy Said, and the nonfiction Marshall: Lessons in Leadership with Alan Axelrod. He lived in New York, NY. 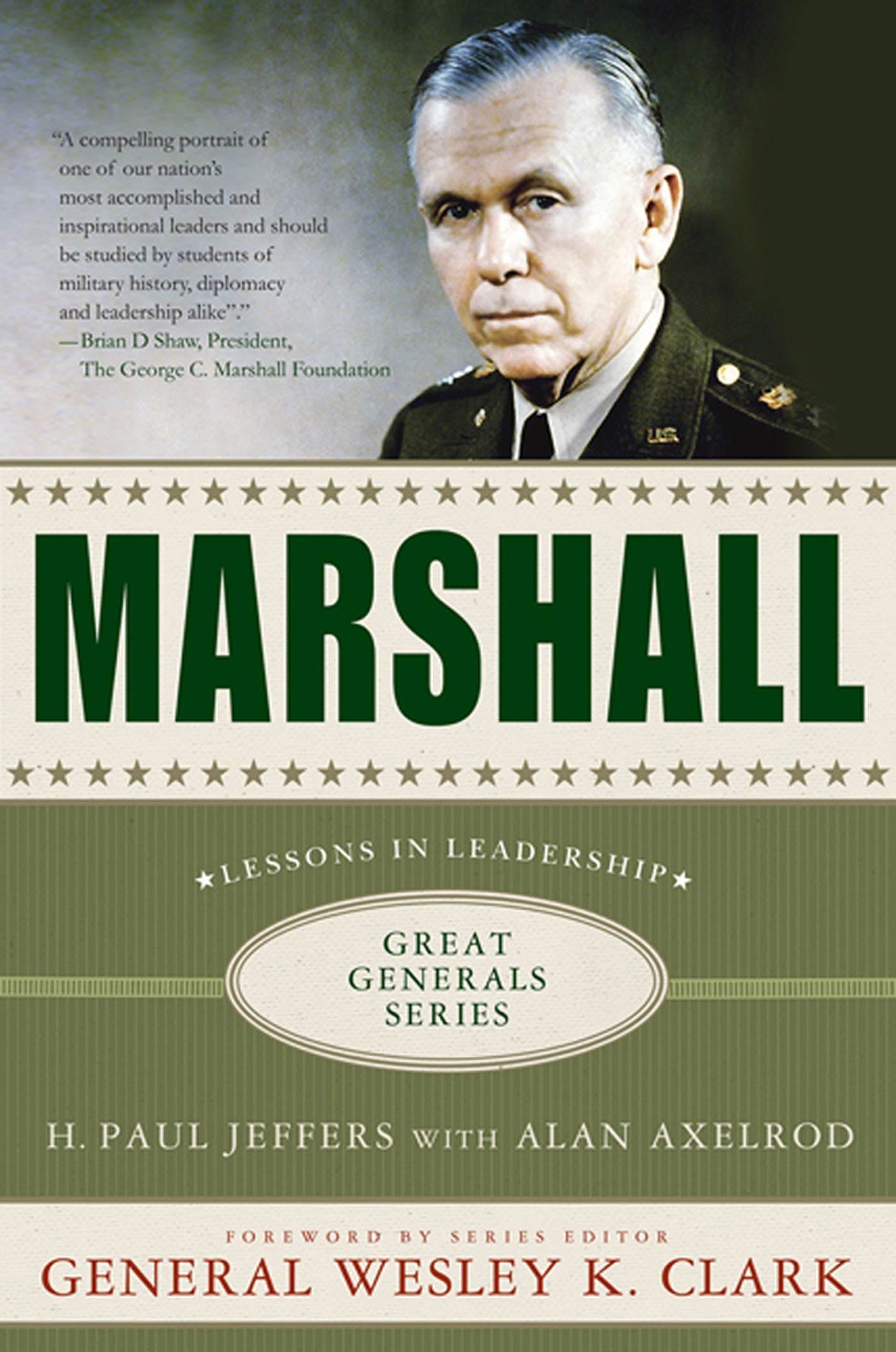