Enter your email to stay up to date on any tours & events in your area as well as new releases or exciting news related to Ian Rankin.

Ian Rankin is the worldwide #1 bestselling writer of the Inspector Rebus books, including Knots and Crosses, Hide and Seek, Let It Bleed, Black and Blue, Set in Darkness, Resurrection Men, A Question of Blood, The Falls and Exit Music. He is also the author of The Complaints and Doors Open.  He has won an Edgar Award, a Gold Dagger for fiction, a Diamond Dagger for career excellence, and the Chandler-Fulbright Award. He has been elected a Hawthornden Fellow, and received the Order of the British Empire (OBE) for his contributions to literature. He graduated from the University of Edinburgh in 1982. He lives in Edinburgh, Scotland, with his wife and their two sons.

A Collection of Inspector Rebus Novels 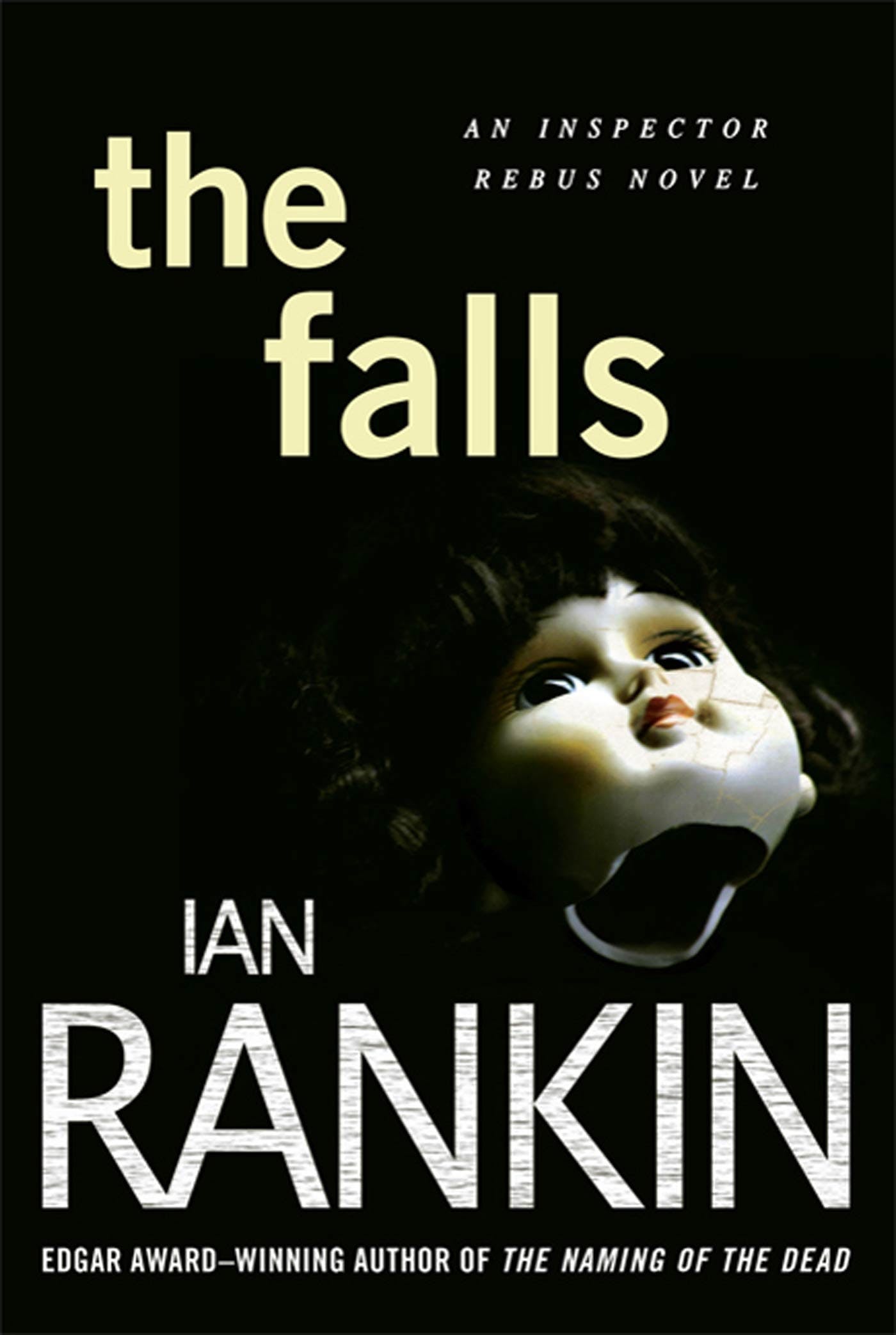 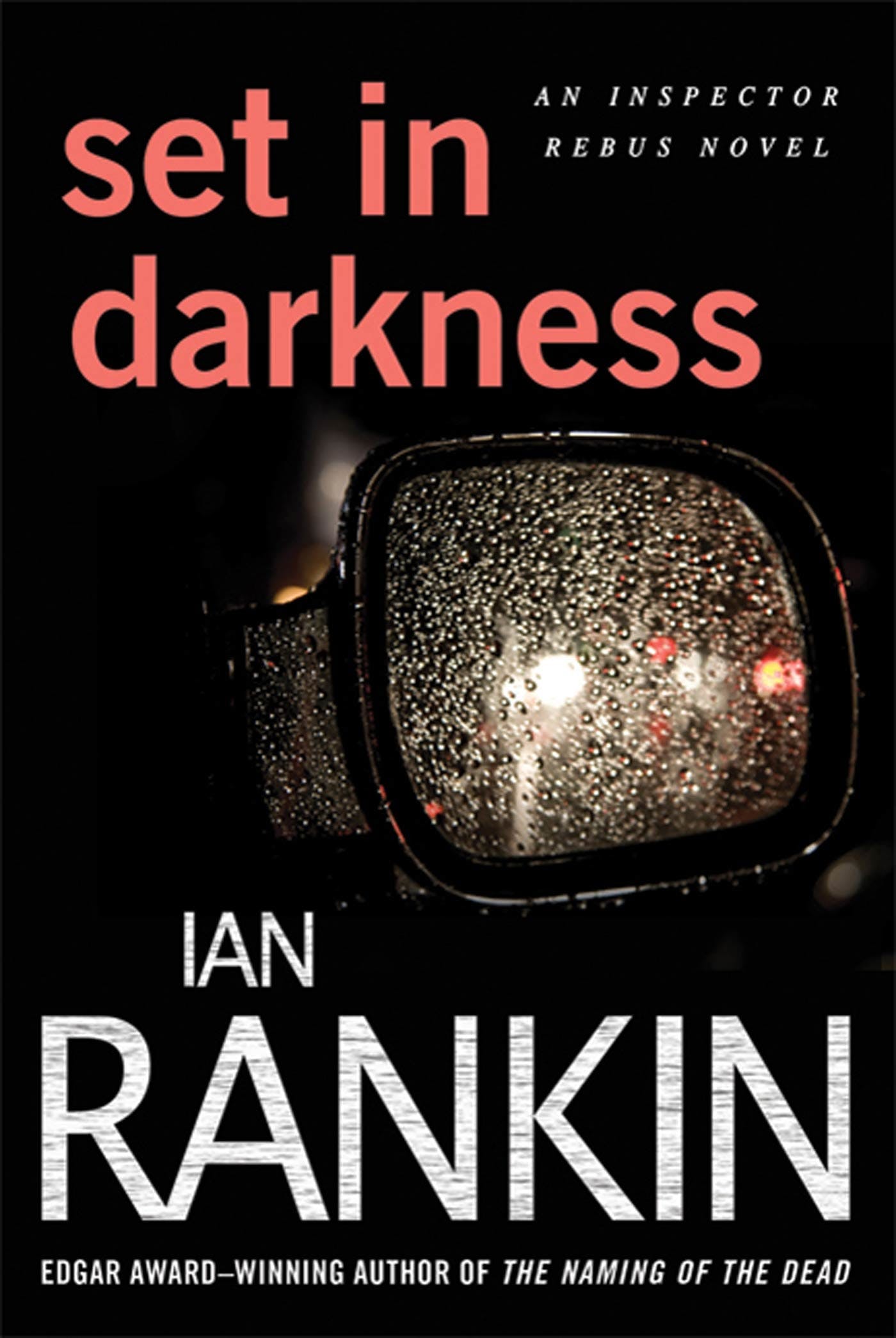 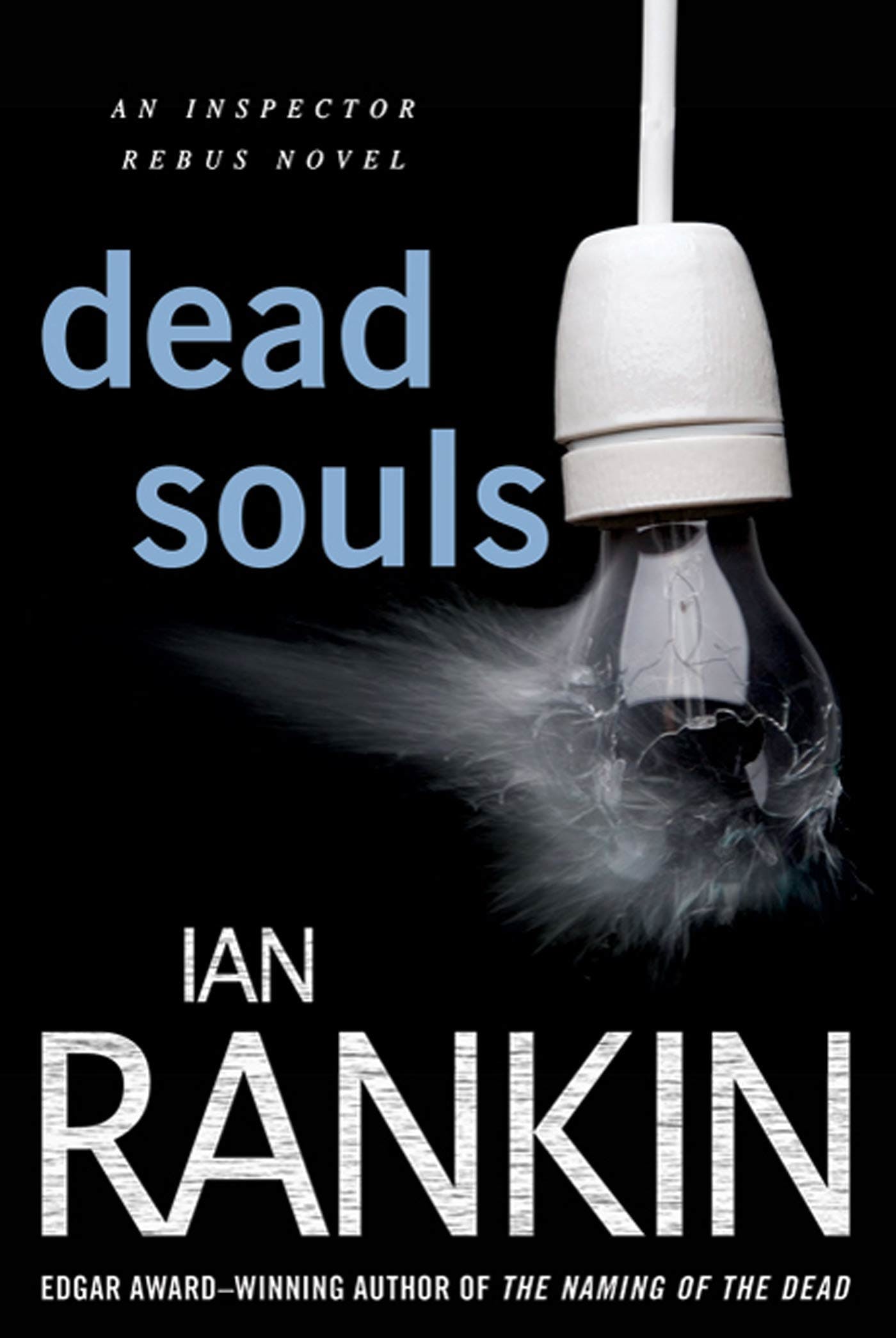