Enter your email to stay up to date on any tours & events in your area as well as new releases or exciting news related to Indrapramit Das.

Indrapramit Das (aka Indra Das) is a writer from Kolkata, India. His debut novel The Devourers (Penguin Books India) was nominated for the Shakti Bhatt First Book Prize in India, and released in North America from Ballantine Del Rey. His short fiction has appeared in a variety of publications and anthologies, including Clarkesworld, Asimov’s and The Year’s Best Science Fiction. He is a 2012 Octavia E. Butler Scholar, and a grateful graduate of the Clarion West Writers Workshop.

You Will Survive This Night

Come Join Us By the Fire Season 2 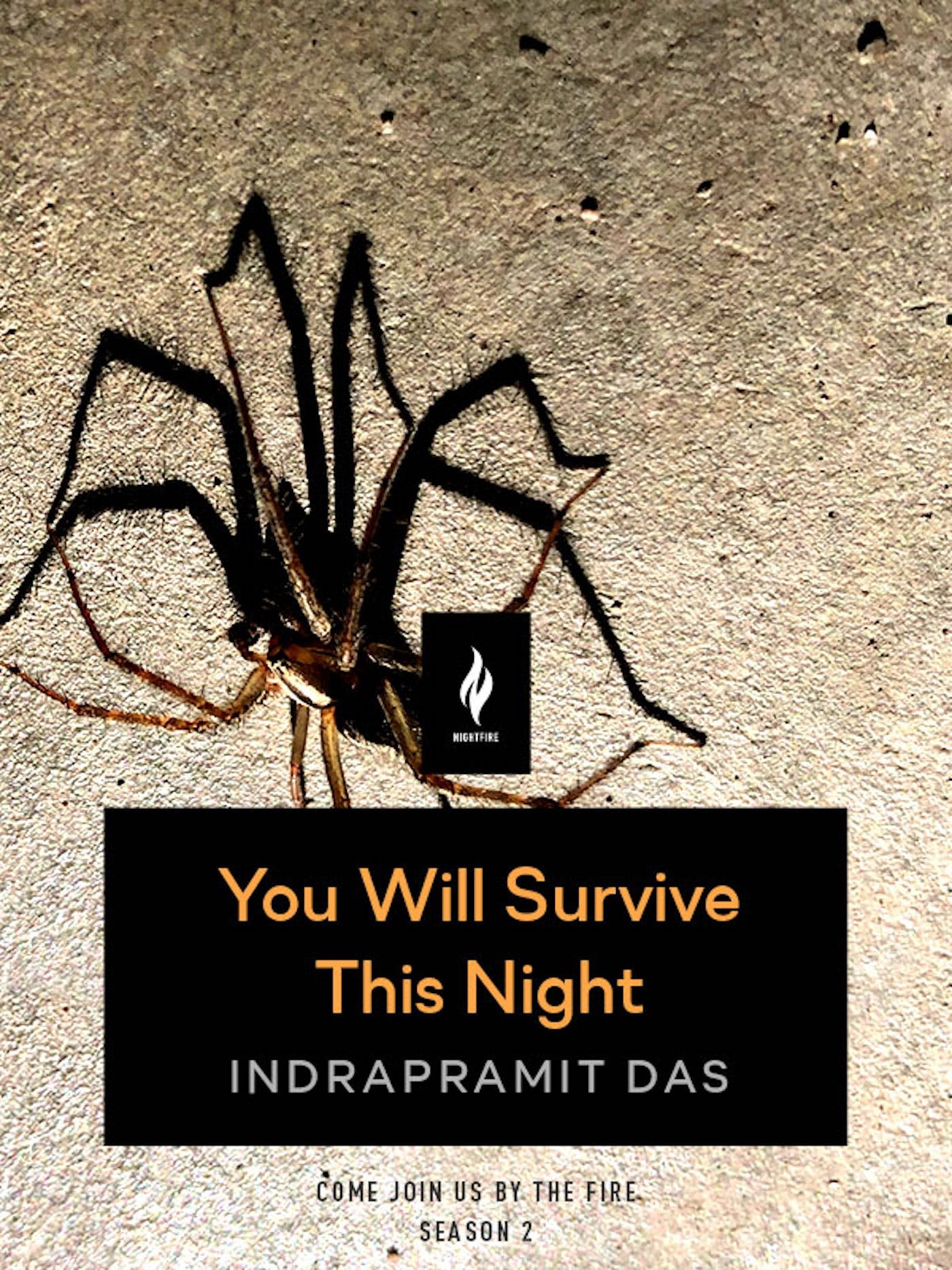