Enter your email to stay up to date on any tours & events in your area as well as new releases or exciting news related to Jacqueline Kelly.

Jacqueline Kelly won the Newbery Honor for her first book, The Evolution of Calpurnia Tate. She was born in New Zealand and raised in Canada, in the dense rainforests of Vancouver Island. Her family then moved to El Paso, Texas, and Kelly attended college in El Paso, then went on to medical school in Galveston. After practicing medicine for many years, she went to law school at the University of Texas, and after several years of law practice, realized she wanted to write fiction. Her first story was published in the Mississippi Review in 2001. She now makes her home with her husband and various cats and dogs in Austin and Fentress, Texas.

Where did you grow up? Western Canada - Vancouver and Vancouver Island

What is your earliest memory of writing/drawing? What inspired you to write/illustrate your first book?

Do you use your childhood as inspiration?
Yes, in the sense that I, like my protagonist, heartily dislike cooking and sewing.

What books from your childhood have most influenced your work? What about adult titles?
Childhood: The Wind in the Willows, Alice in Wonderland
Adulthood: Jane Austen, Travels with My Aunt (Graham Greene), Catch-22 (Joseph Heller)

What are your hobbies and interests besides reading and books?
My husband and I enjoy weird, mildly dangerous activities when we travel. The last time we went to New Zealand, we went black-water rafting, swam with the wild seals, and went zorbing, where you roll down the side of a hill inside a giant vinyl ball. I am now a certified zorbonaut! Plus, I have flown in zero gravity. I'm trying to talk myself into bungee jumping, but so far it isn't working.

Who are a couple of your favorite author/illustrators? What is it about their work that inspires and interests you?
Charles Portis, Alice Munro, Grace Paley, Lee K. Abbott-all wonderful writers who combine great writing with humor and humanity.

What one or two words of advice would you give for young authors/illustrators?
Find or start a writing group with people whose opinions you trust; listen with open ears.

The Curious World of Calpurnia Tate

Return to the Willows

The Evolution of Calpurnia Tate 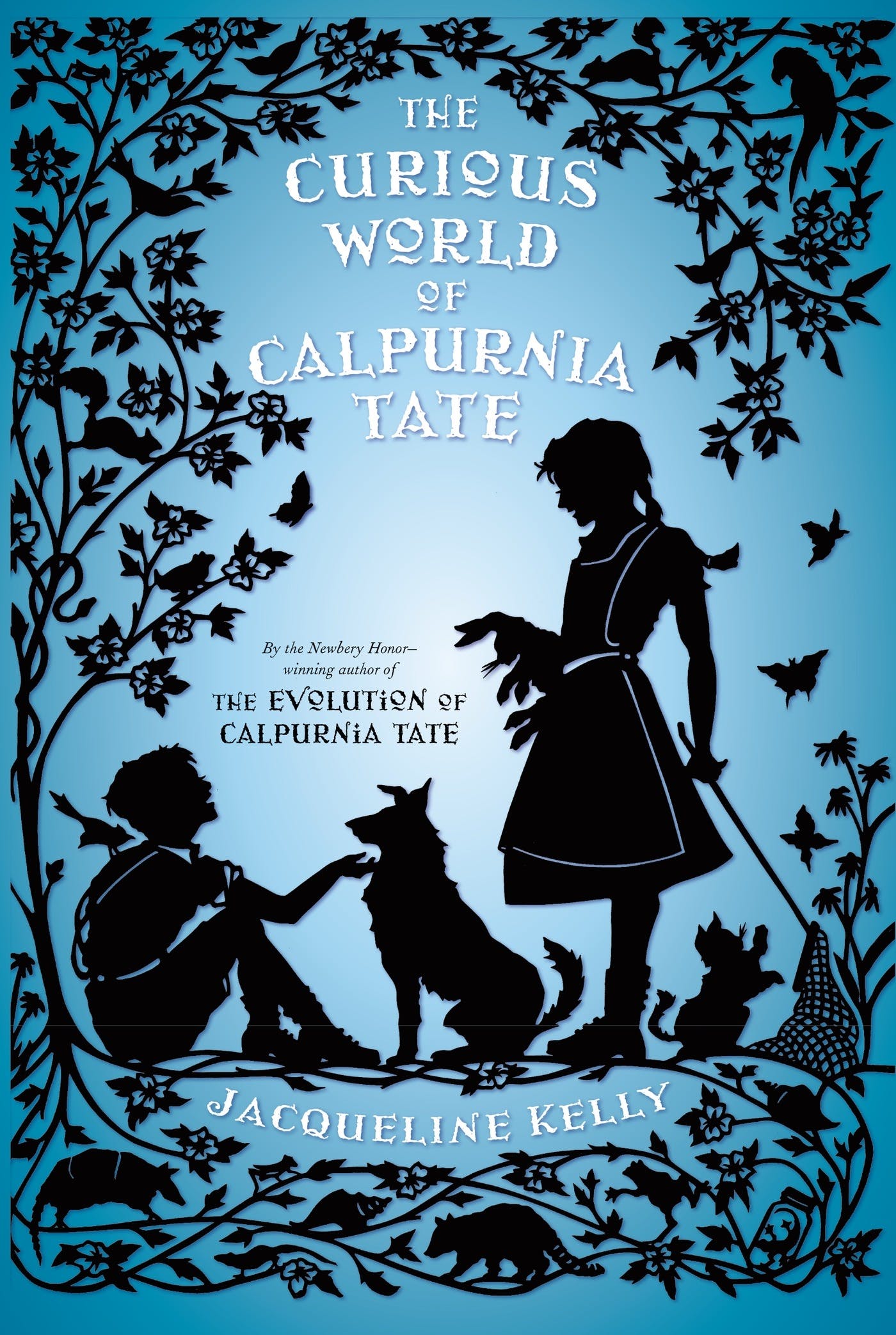 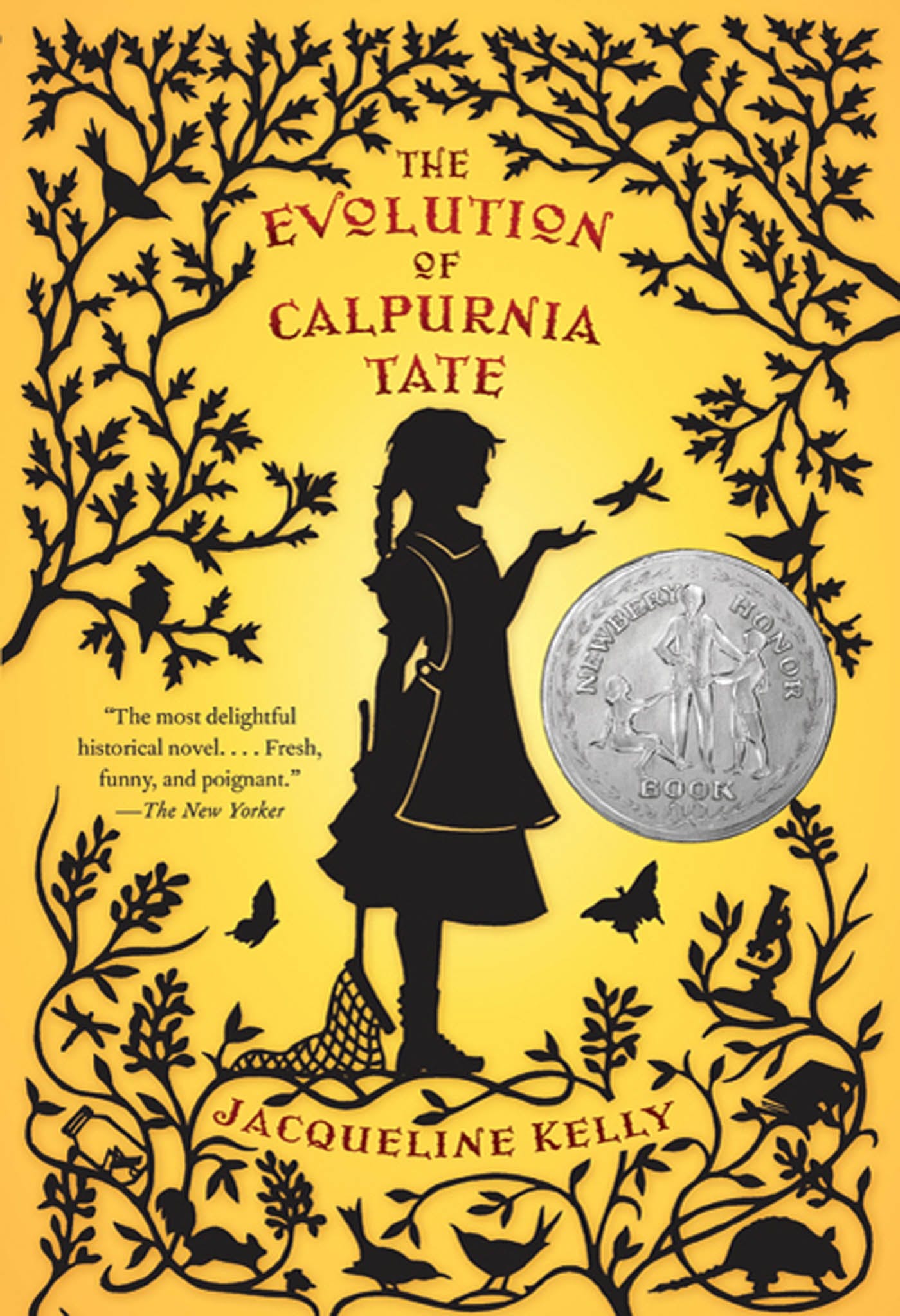 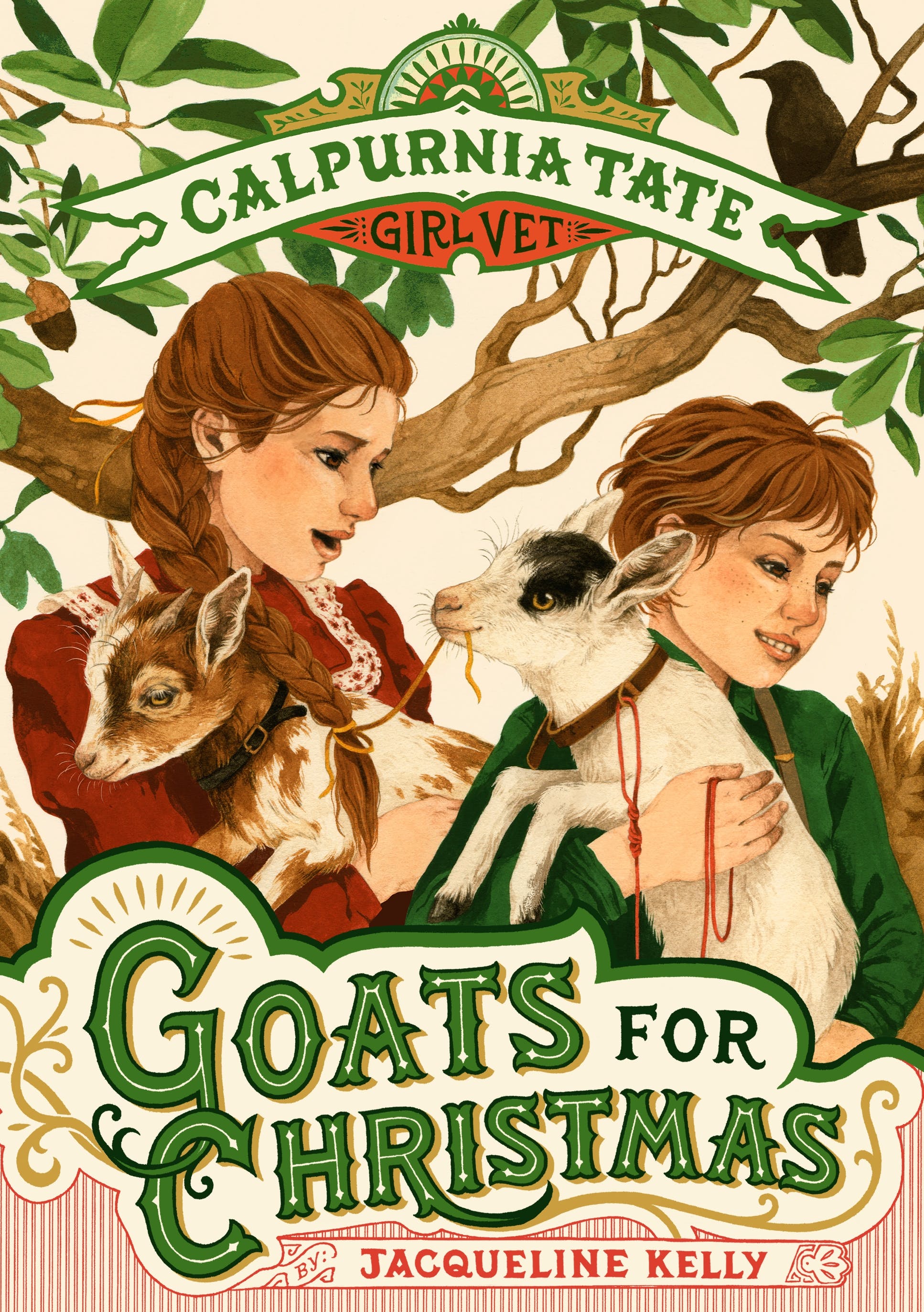 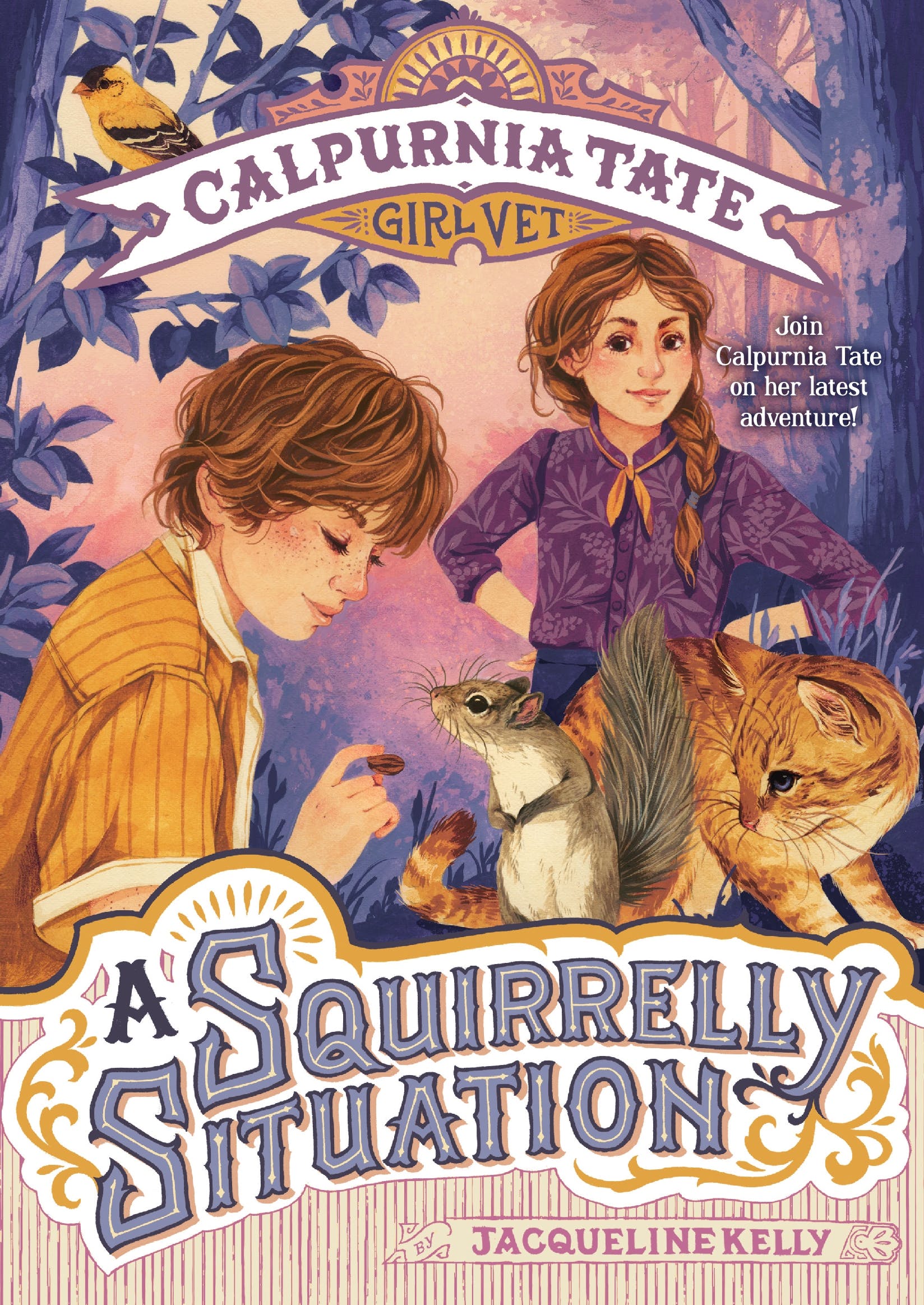 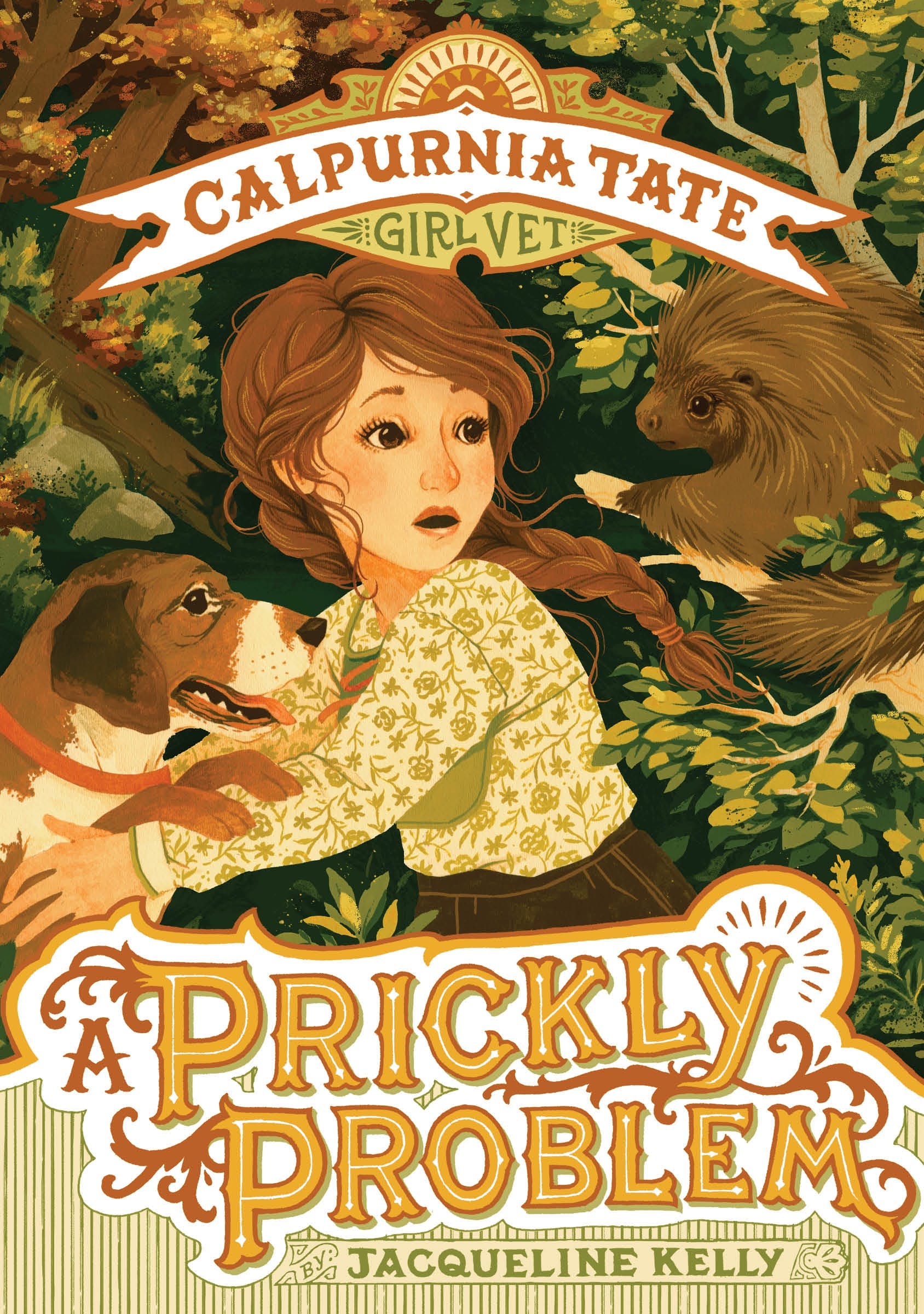