Enter your email to stay up to date on any tours & events in your area as well as new releases or exciting news related to James McClintock.

James McClintock is one of the world's foremost experts on Antarctica, and currently the Endowed University Professor of Polar and Marine Biology at the University of Alabama at Birmingham. He is the author of Lost Antarctica. McClintock has appeared on local, national, and international public radio, CNN news, and the Weather Channel. He has been quoted in National Geographic, Discover Magazine, The Los Angeles Times, Chicago Tribune, The Wall Street Journal, and others. Each year he leads a philanthropic cruise to the Antarctic Peninsula, sponsored by Abercrombie and Kent. McClintock Point , a body of land on the north side of the entrance of Explorer's Cove on the Scott Coast of the Ross Sea, Antarctica, was named in honor of his research. 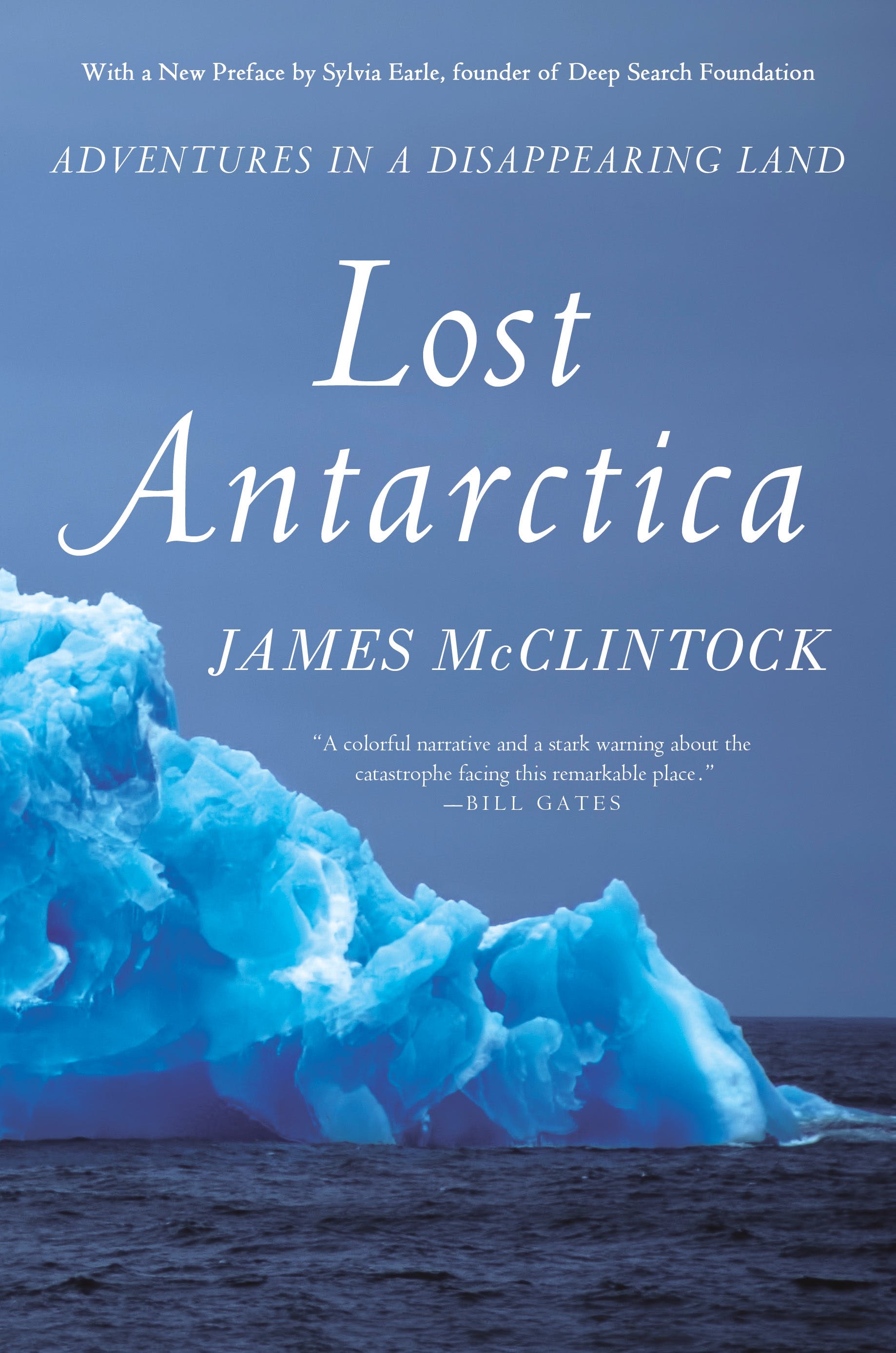