Enter your email to stay up to date on any tours & events in your area as well as new releases or exciting news related to Janet Evanovich.

Janet Evanovich is the author of the Stephanie Plum books, including One for the Money and Sizzling Sixteen, and the Diesel & Tucker series, including Wicked Appetite. Janet studied painting at Douglass College, but that art form never quite fit, and she soon moved on to writing stories. She didn’t have instant success: she collected a big box of rejection letters. As she puts it, “When the box was full I burned the whole damn thing, crammed myself into pantyhose and went to work for a temp agency.” But after a few months of secretarial work, she managed to sell her first novel for $2,000. She immediately quit her job and started working full-time as a writer. After a dozen romance novels, she switched to mystery, and created Stephanie Plum. The rest is history. Janet’s favorite exercise is shopping, and her drug of choice is Cheeze Doodles.

Ten Big Ones & Eleven On Top

Hard Eight & To The Nines

Two for the Road 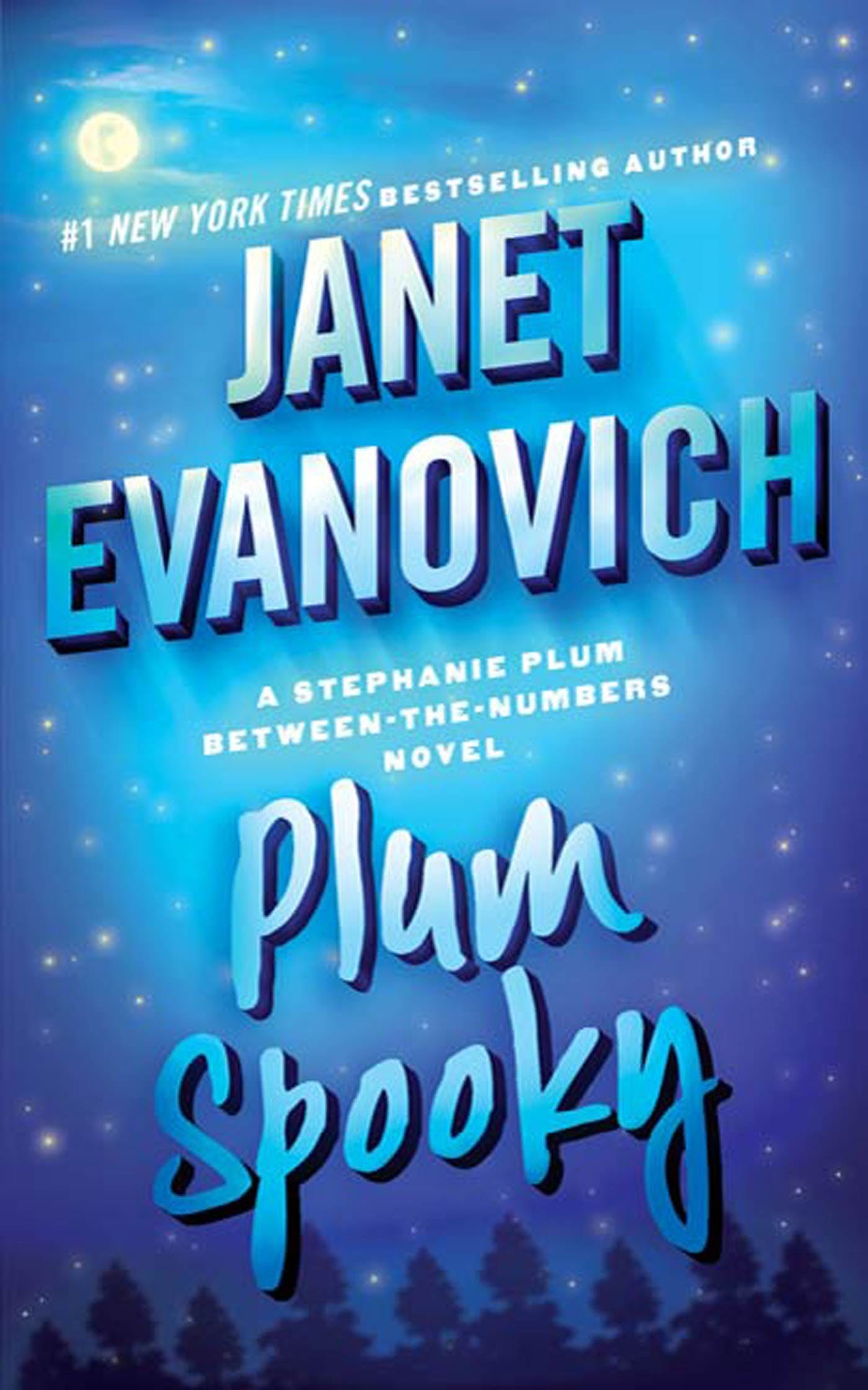 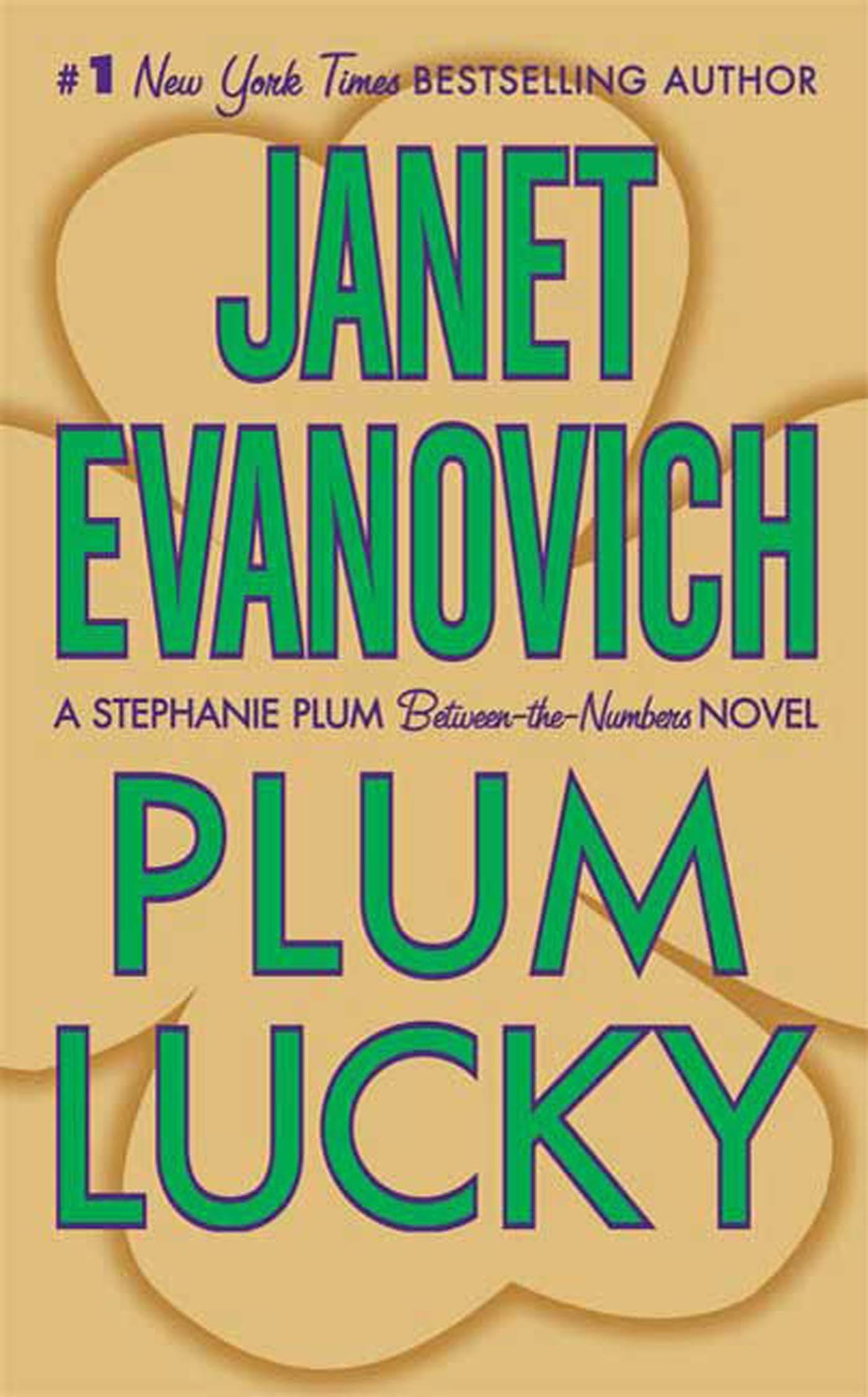 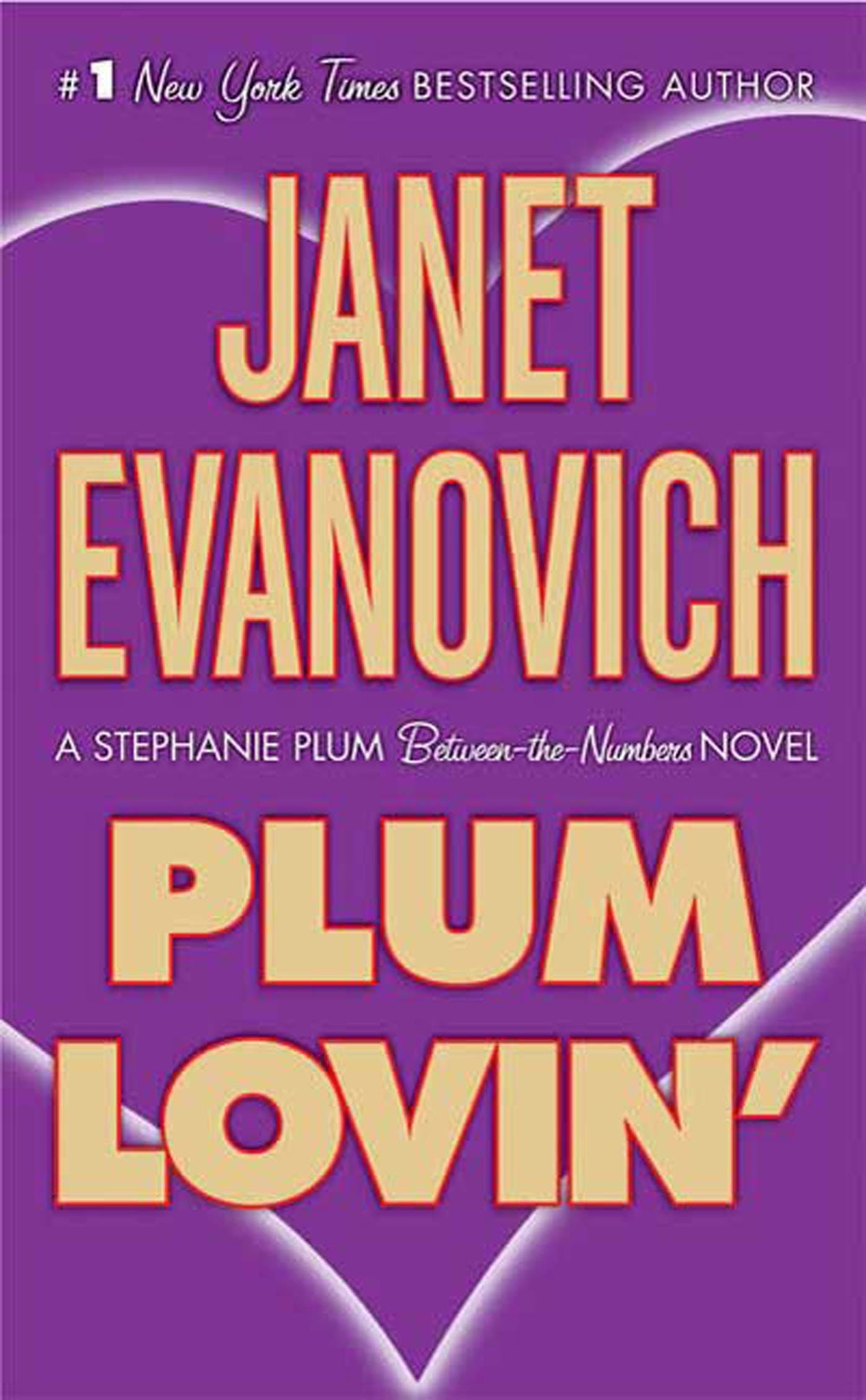 A Between the Numbers Novel 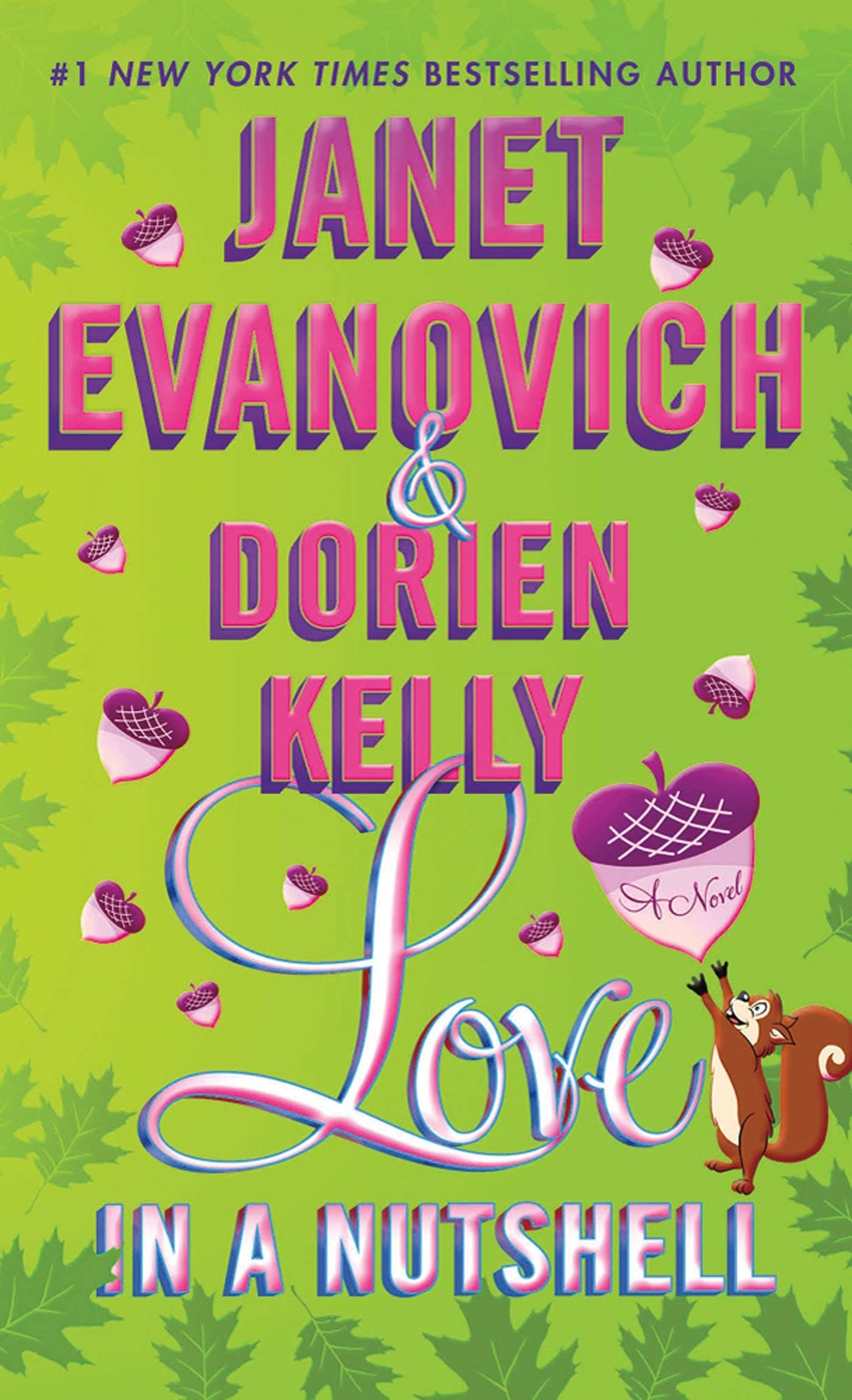 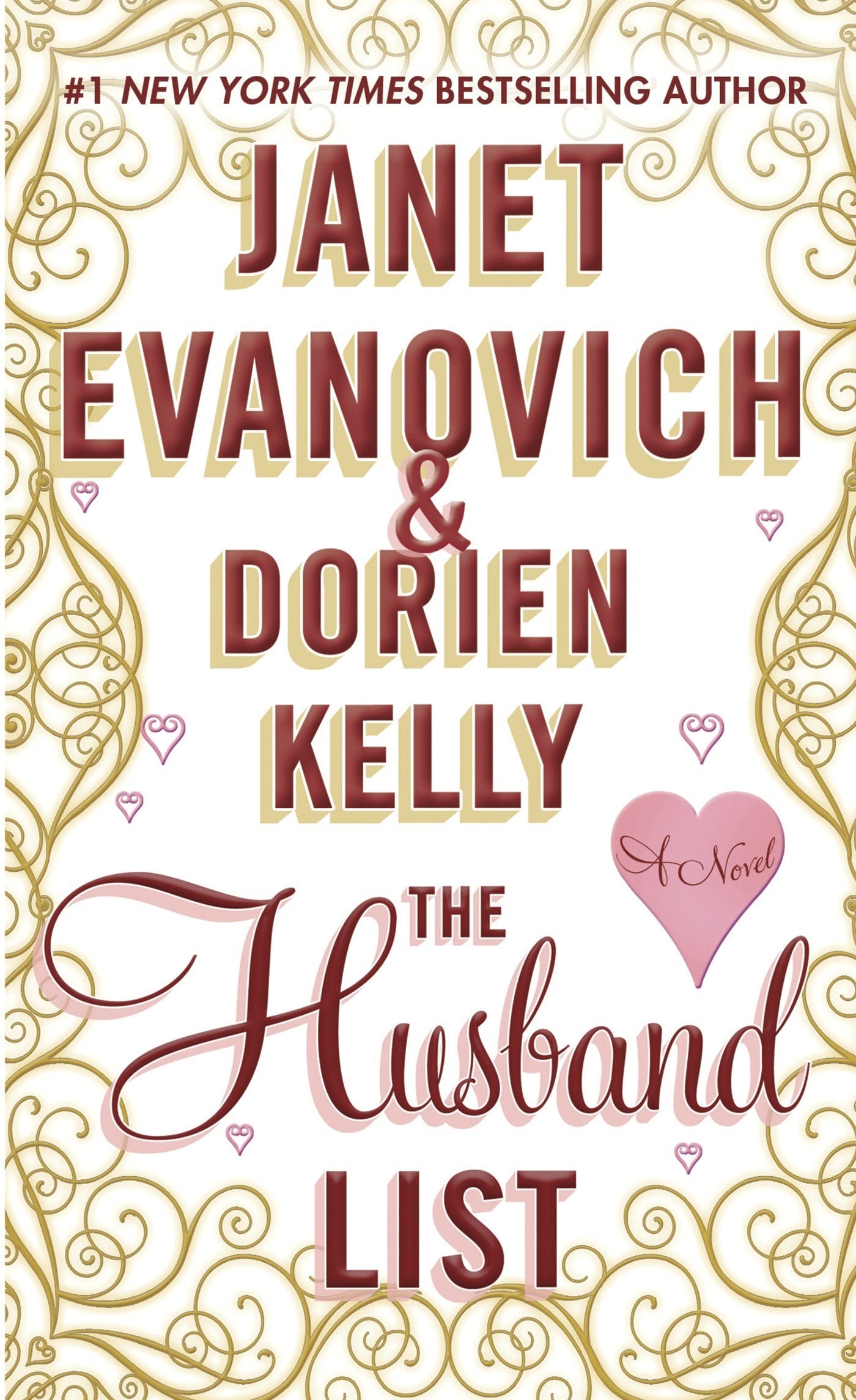 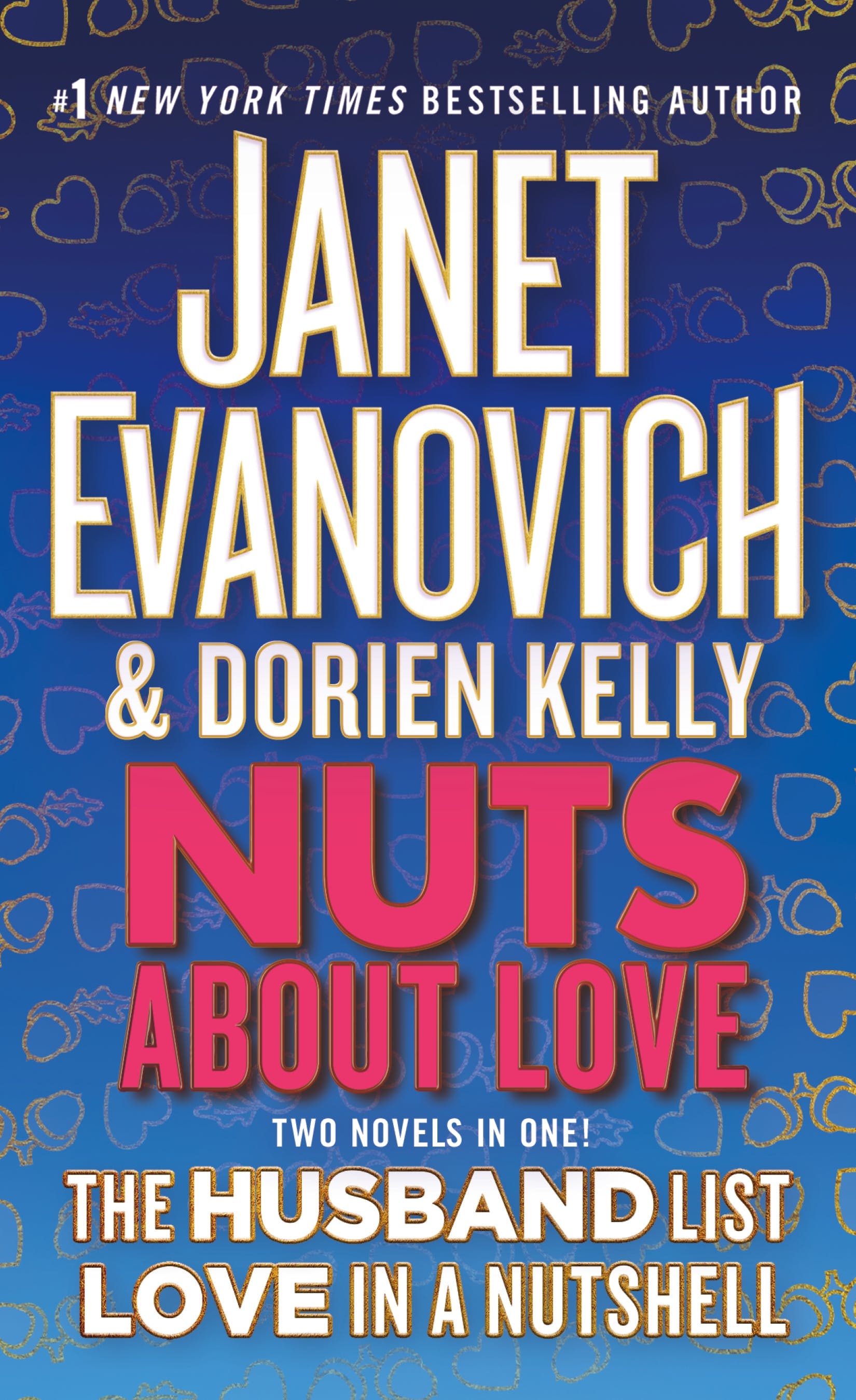 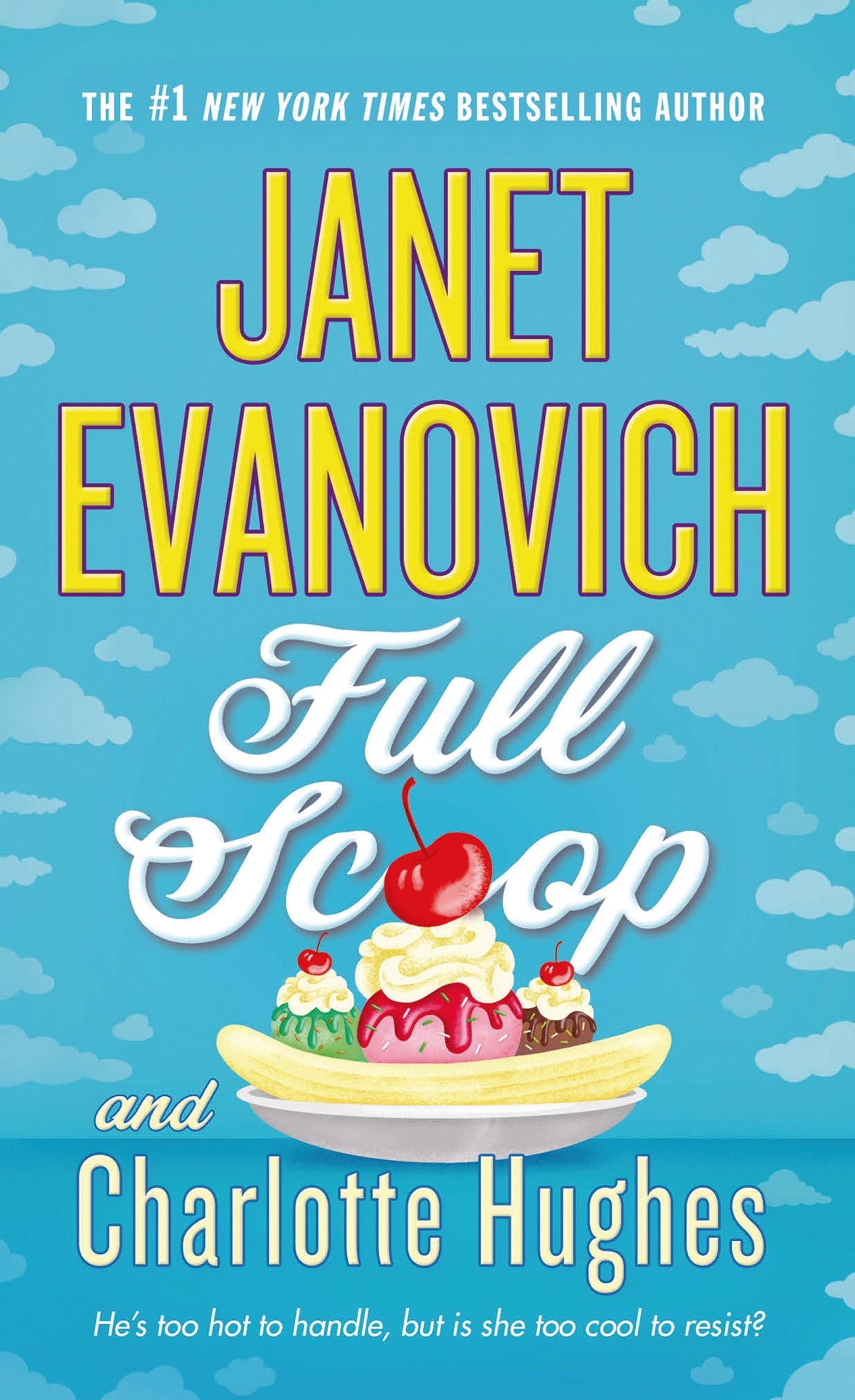 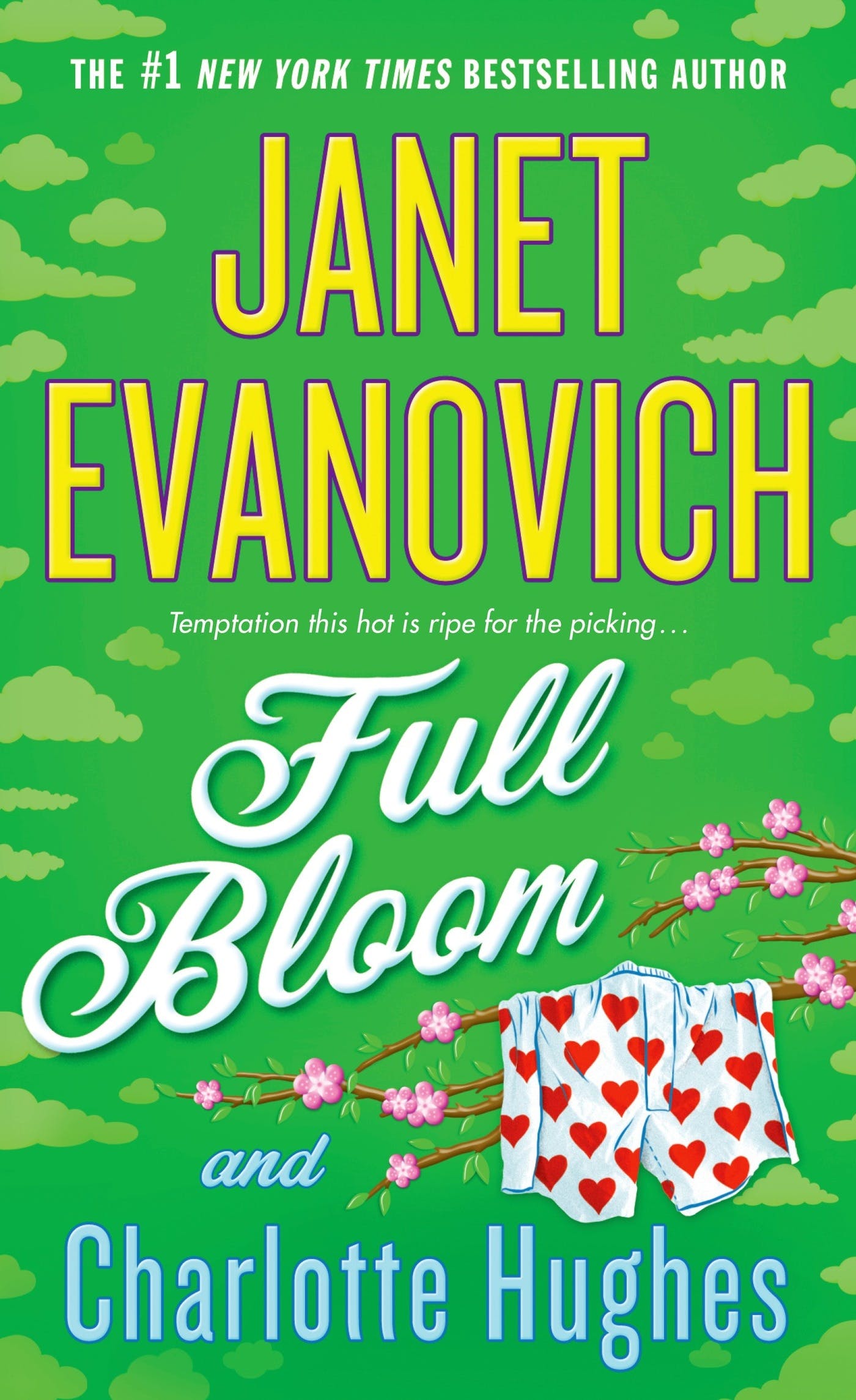 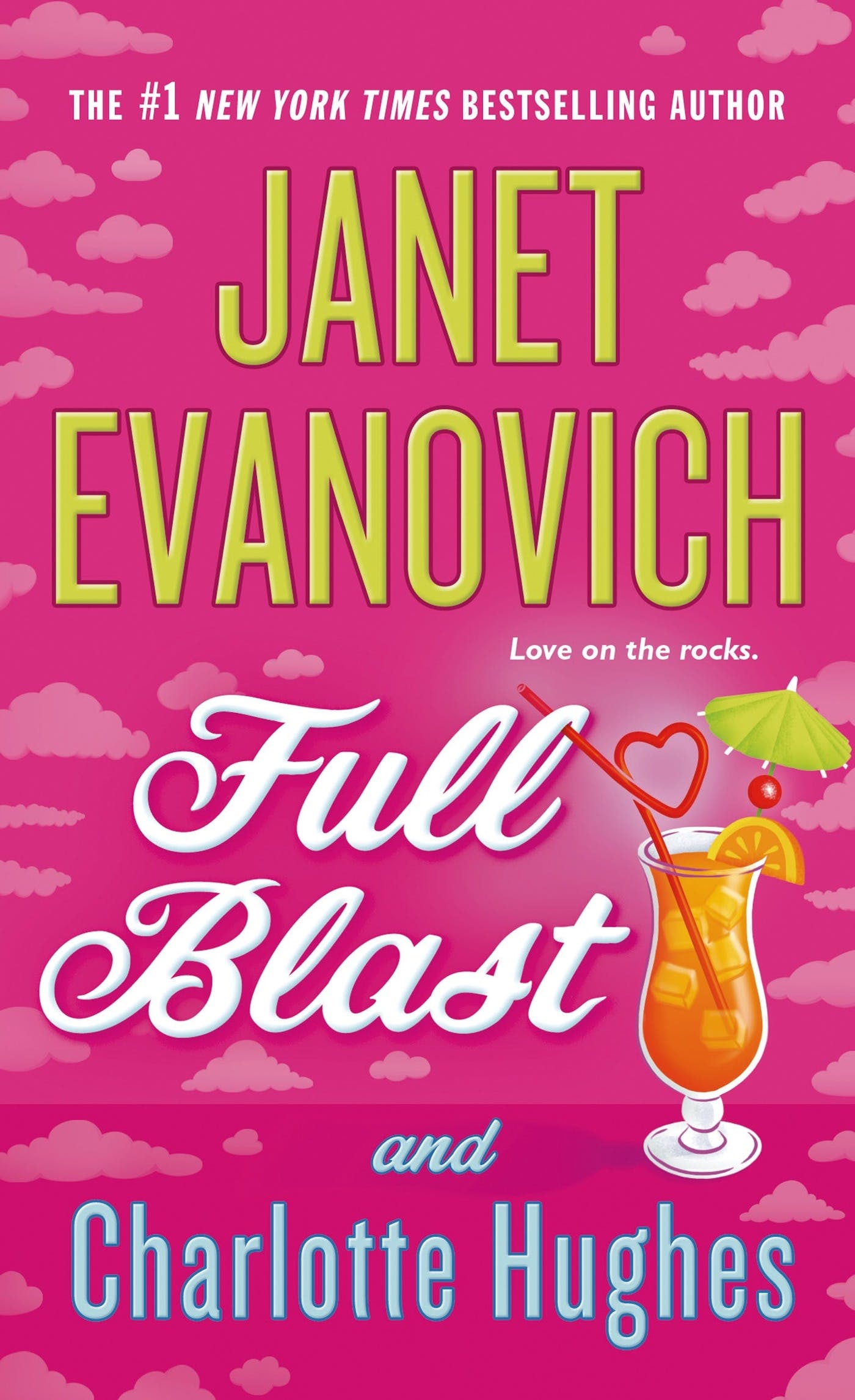 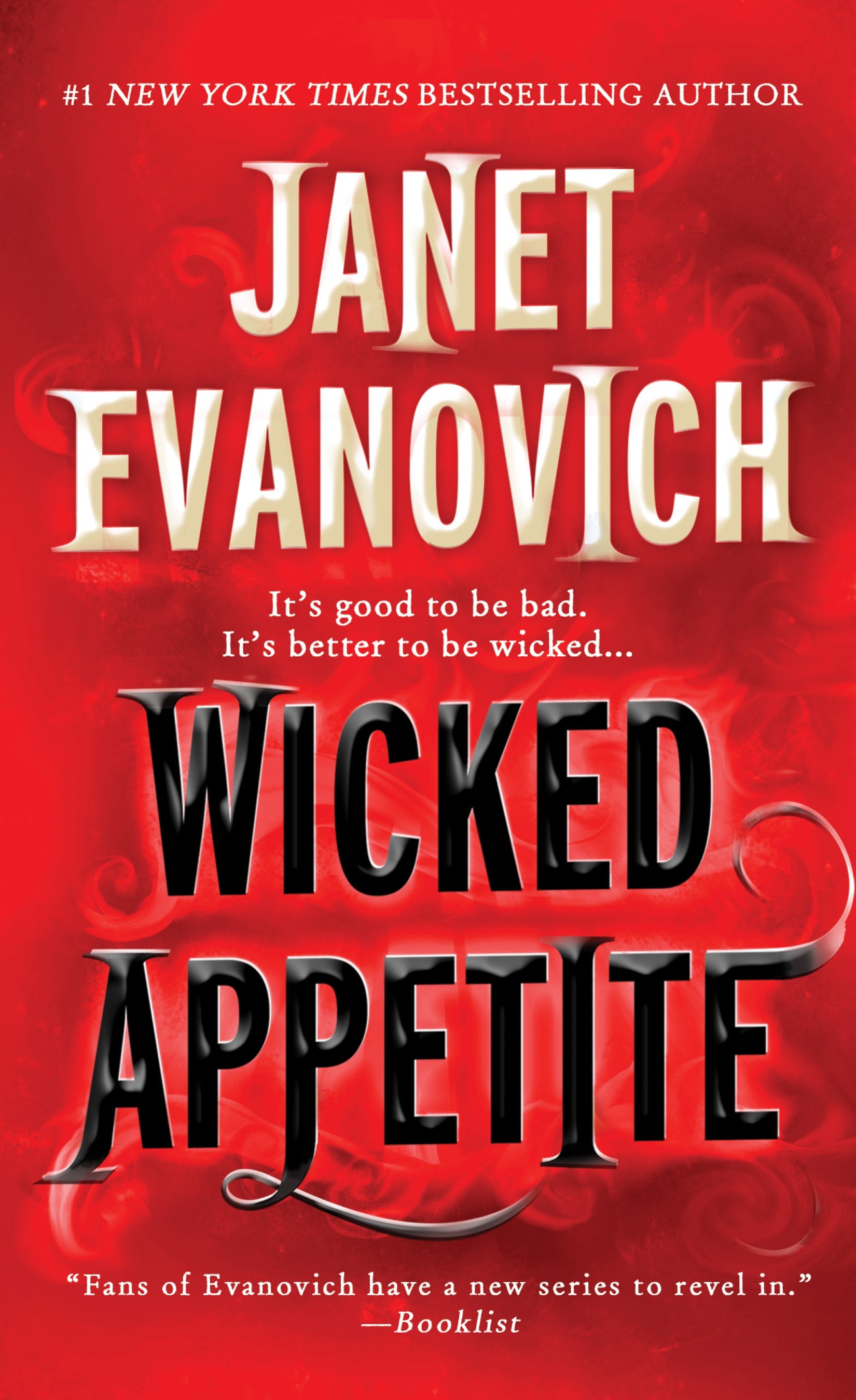 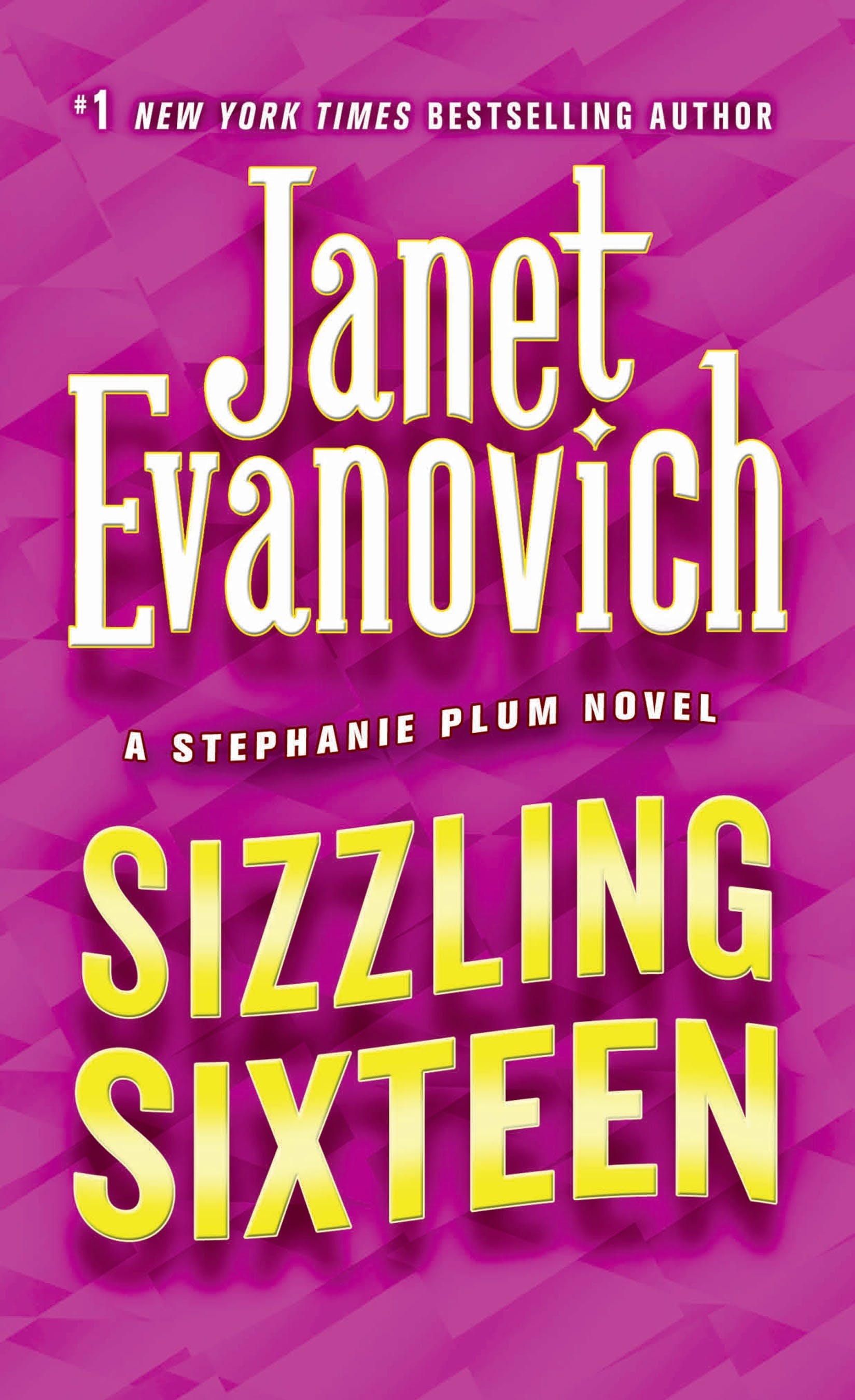 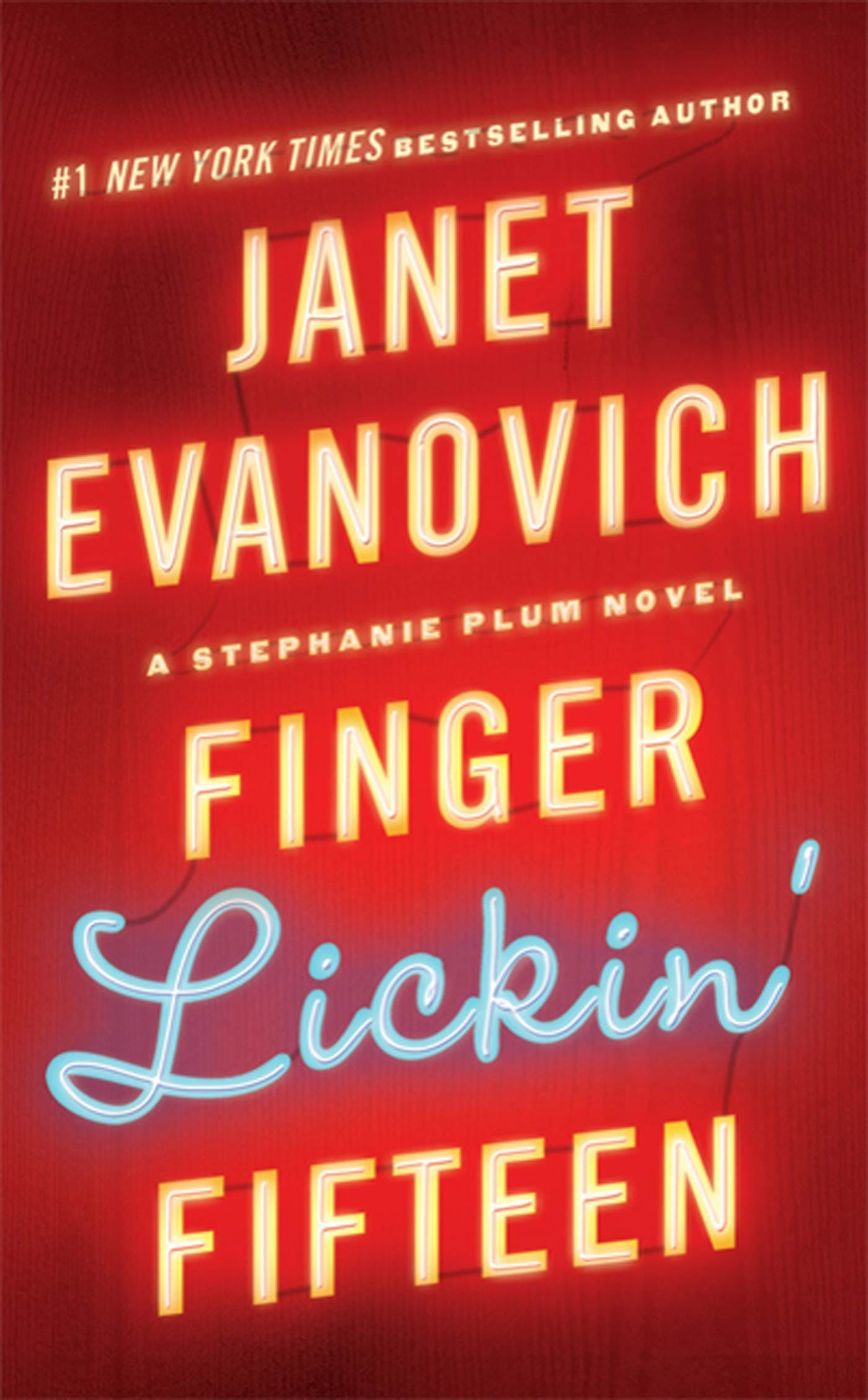 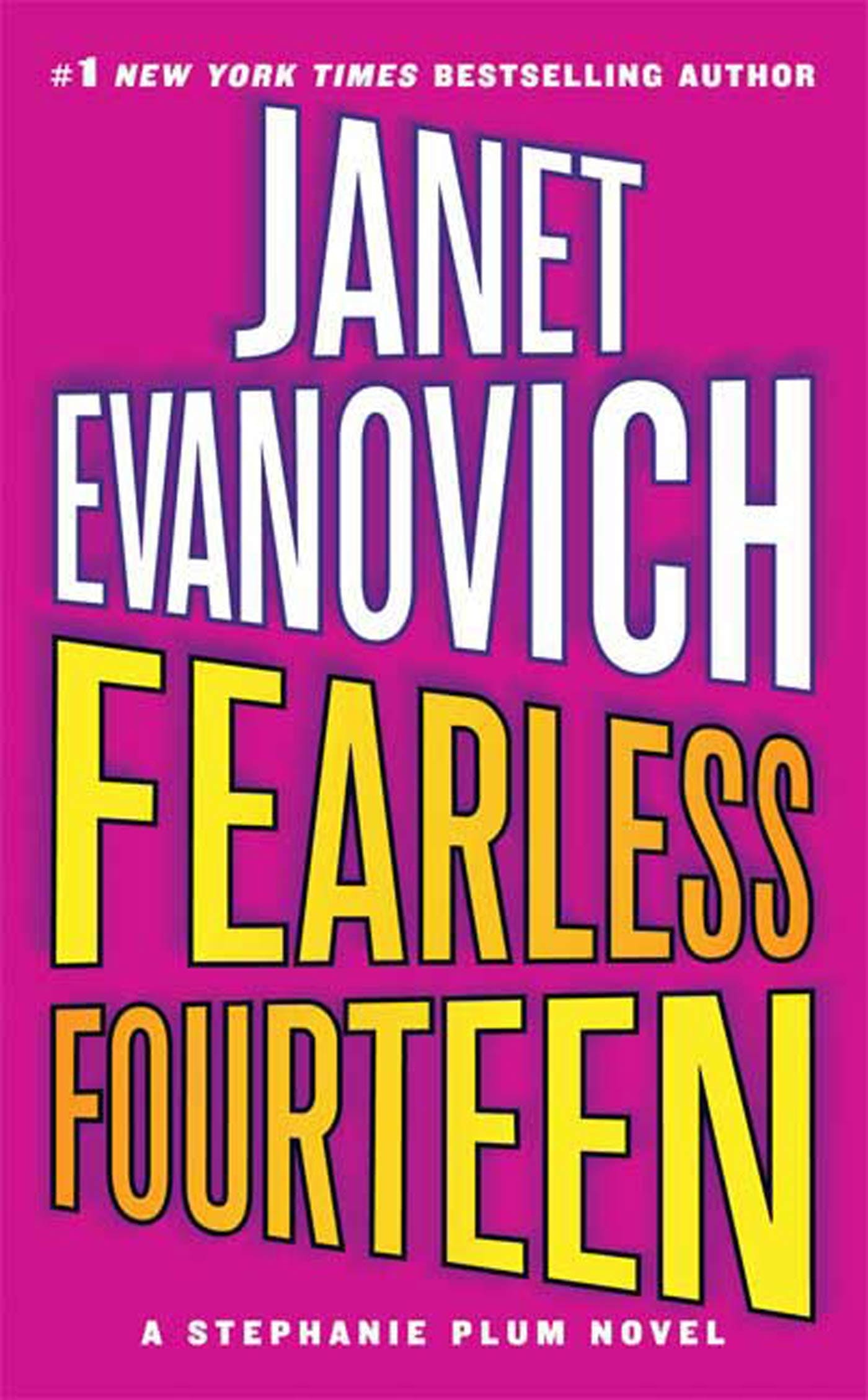