Enter your email to stay up to date on any tours & events in your area as well as new releases or exciting news related to Janet Tashjian.

Janet Tashjian is a middle-grade and young adult novelist who’s been writing books for children for over two decades. Her first novel Tru Confessions was made into a critically acclaimed Disney TV movie starring Clara Bryant and Shia LaBeouf. The Gospel According to Larry series is a cult favorite and Fault Line is taught in many middle and high schools. Her bestselling My Life As a Book series is illustrated by her son, Jake. They also collaborated on the Einstein the Class Hamster series.

Janet collaborated with fellow Macmillan author Laurie Keller on the chapter book series Marty Frye, Private Eye. Janet currently lives in Los Angeles and made her new home city the setting of the Sticker Girl series, which details the adventures of Martina who overcomes being shy with the help of her magical stickers that come to life.

Where did you grow up? East Providence, RI

What is your earliest memory of writing/drawing?
Writing a story about a horse on lined paper in maybe third grade. I still write most of my books in longhand.

What inspired you to write/illustrate your first book?
I was getting my MFA at Emerson College; I saw a guy standing in the hall who looked funny and hip. I decided to sign up for whatever class he was teaching. It ended up being "Writing Novels for Children" and the guy was Jack Gantos. I wrote Tru Confessions in that class.

Do you use your childhood as inspiration?
I hardly ever write about things that happened to me when I was a kid. My friends tell me I'm really a 15 year-old boy trapped inside the body of a 50 year-old woman. That's about right.

What books from your childhood have most influenced your work? What about adult titles?
Tim O'Brien's books have all influenced my work. I read a lot of nonfiction too and a lot of that turns up in my novels.

What are your hobbies and interests besides reading and books?
Walking in the woods with my dog and cooking. Movies.

Who are a couple of your favorite author/illustrators? What is it about their work that inspires and interests you?
Lois Lowry is a goddess - she's so funny and smart; I love her. Jack's books are screamingly funny.

What one or two words of advice would you give for young authors/illustrators?
PICK UP YOUR PEN!

My Life as a Meme

My Life as a Billionaire

My Life as a Youtuber

My Life as a Coder

Marty Frye, Private Eye: The Case of the Busted Video Games & Other Mysteries 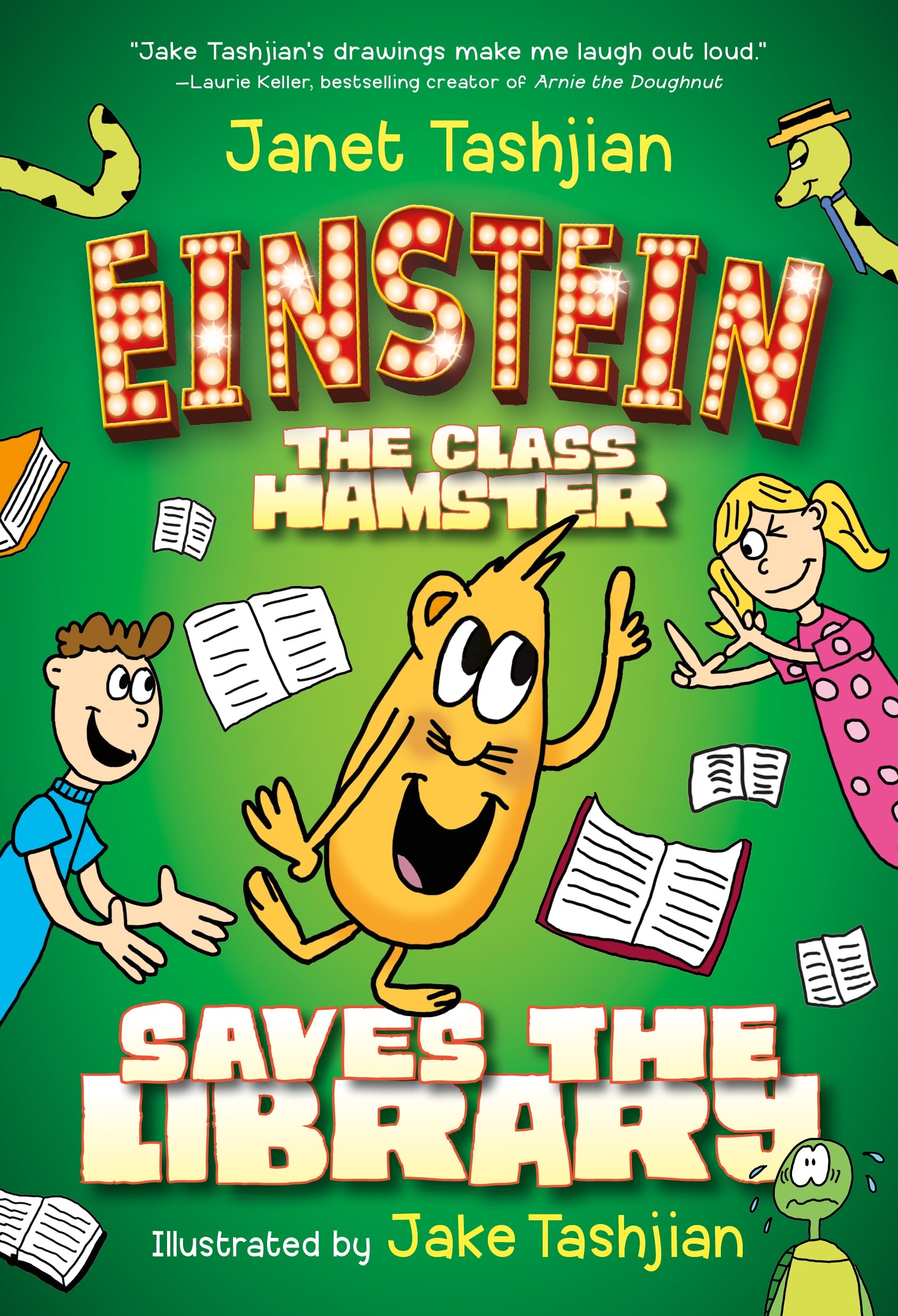 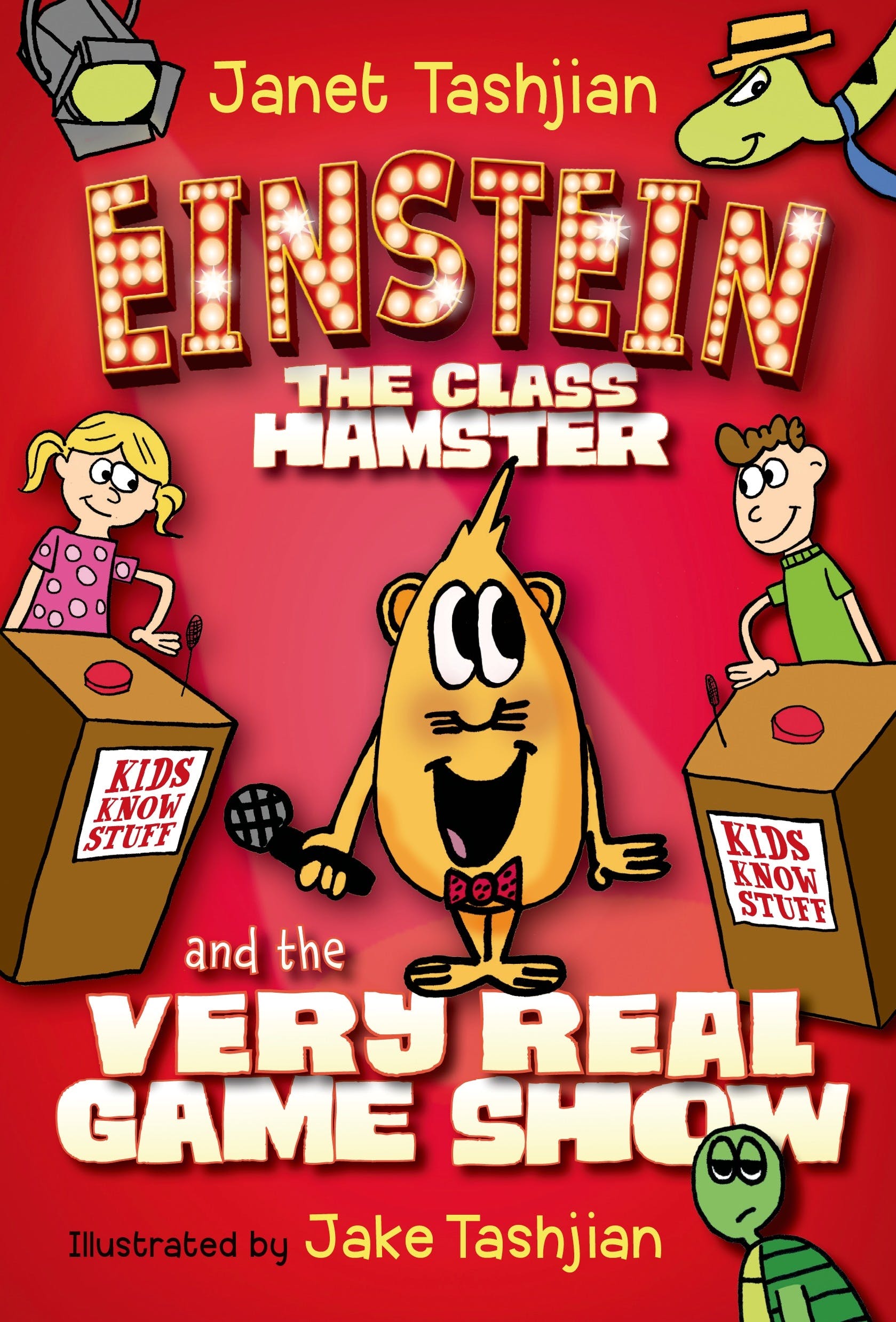 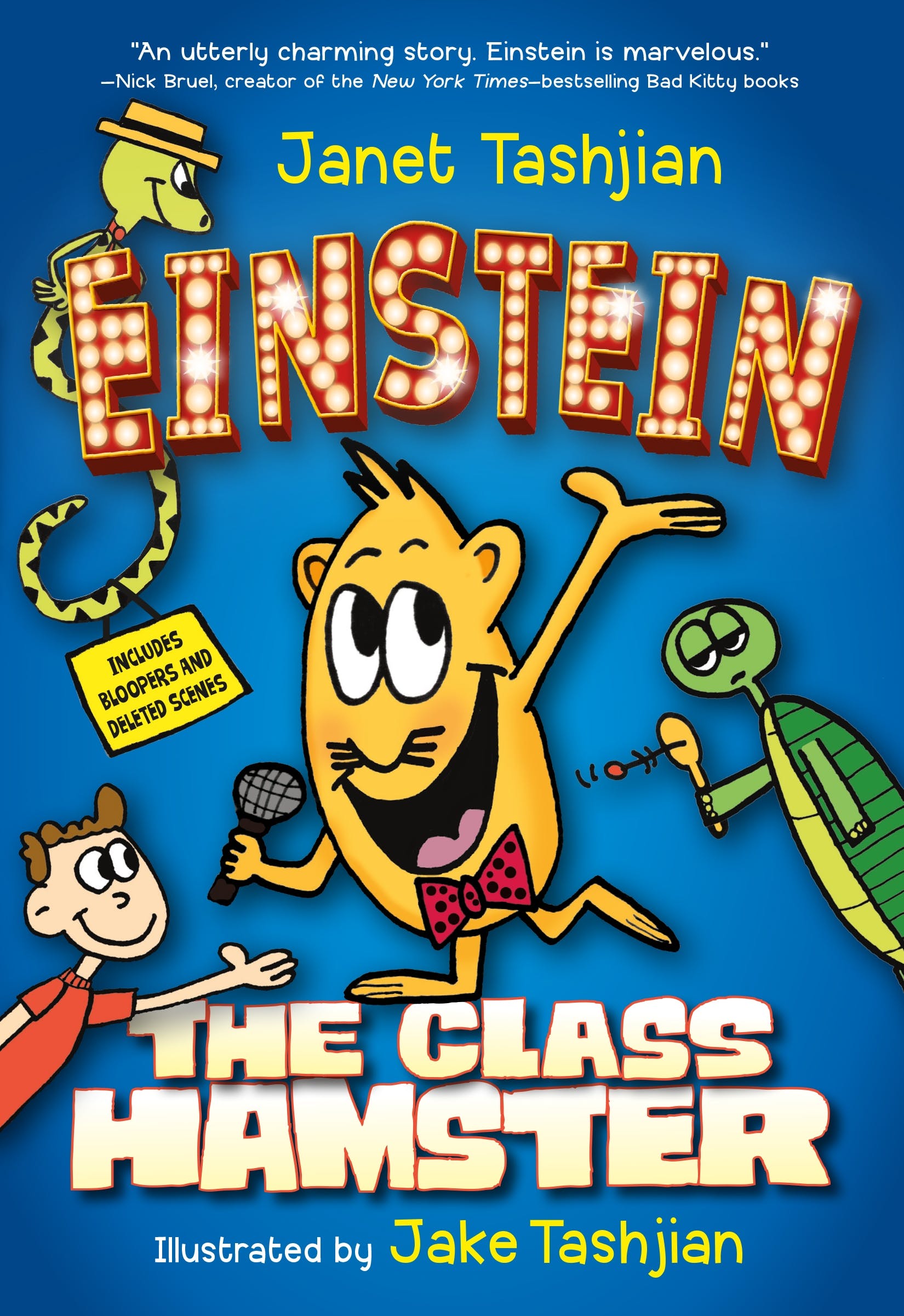 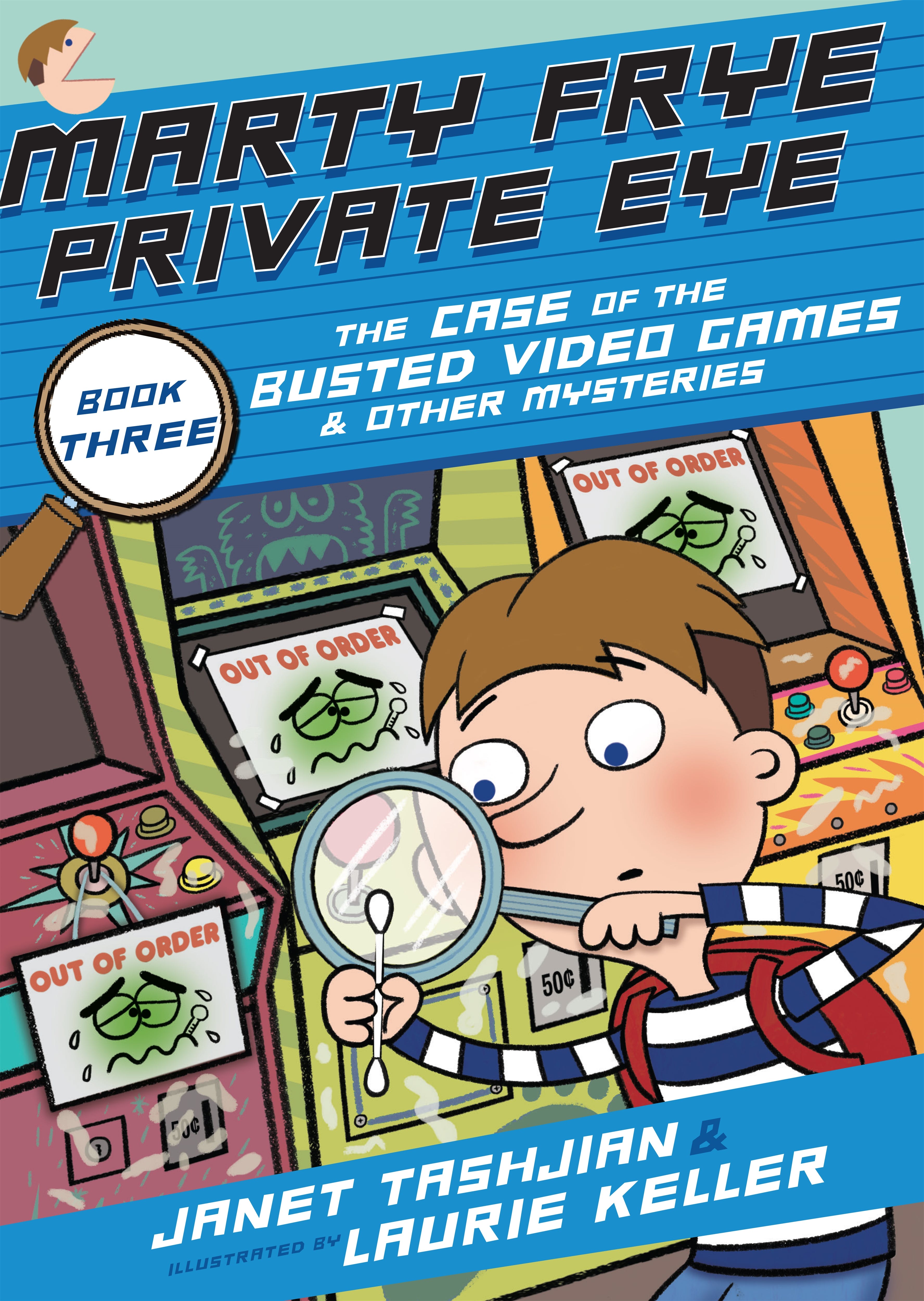 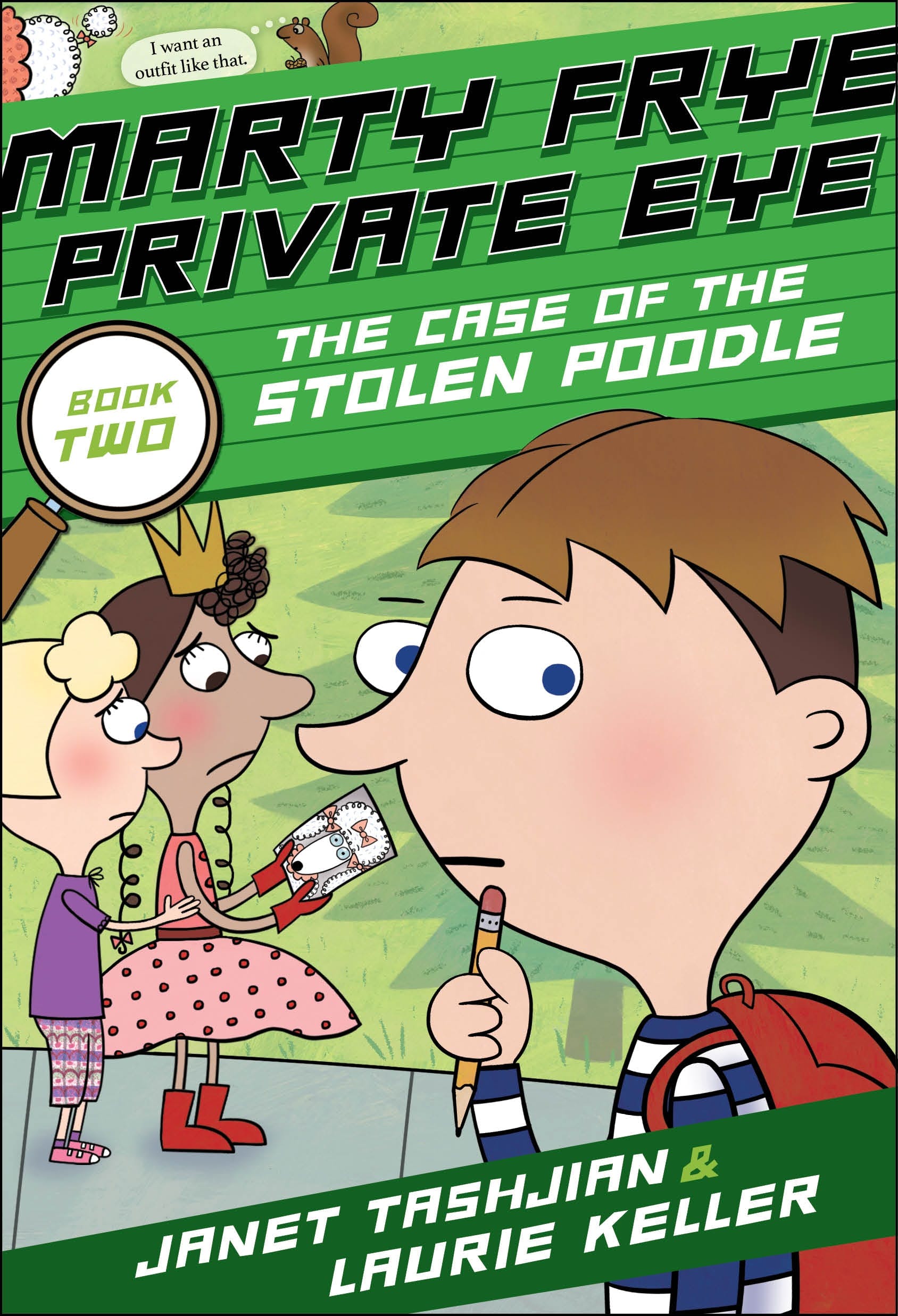 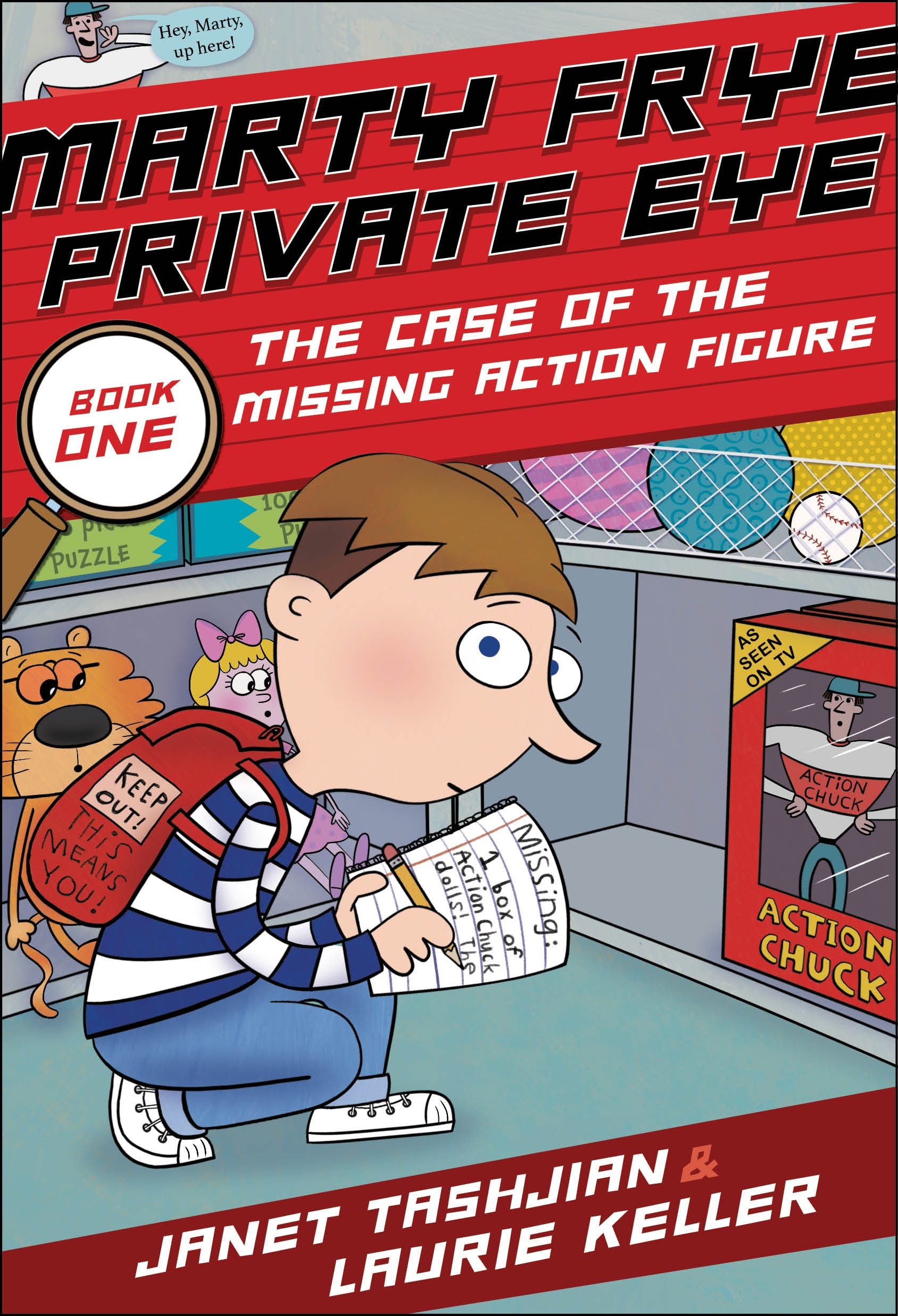 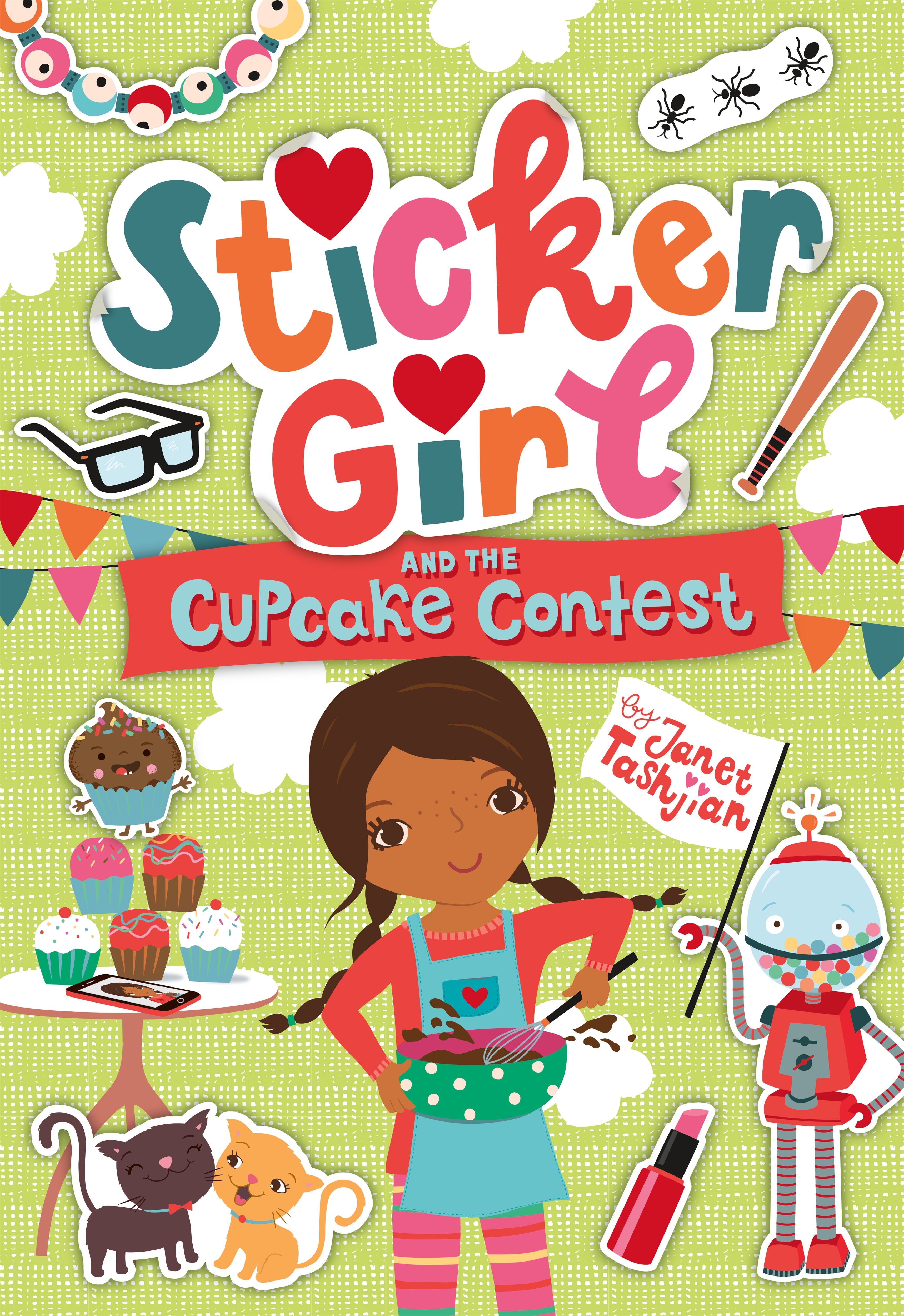 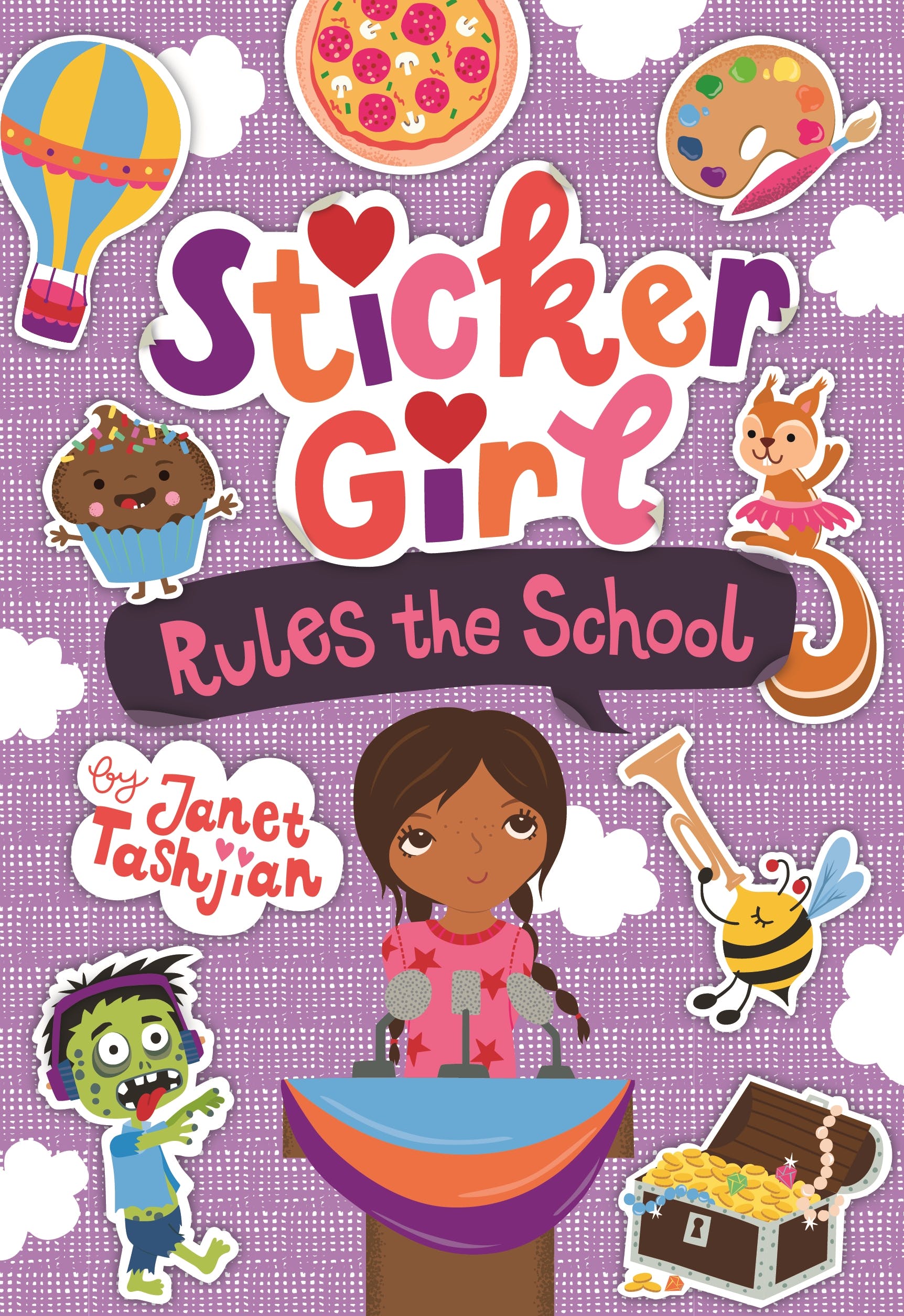 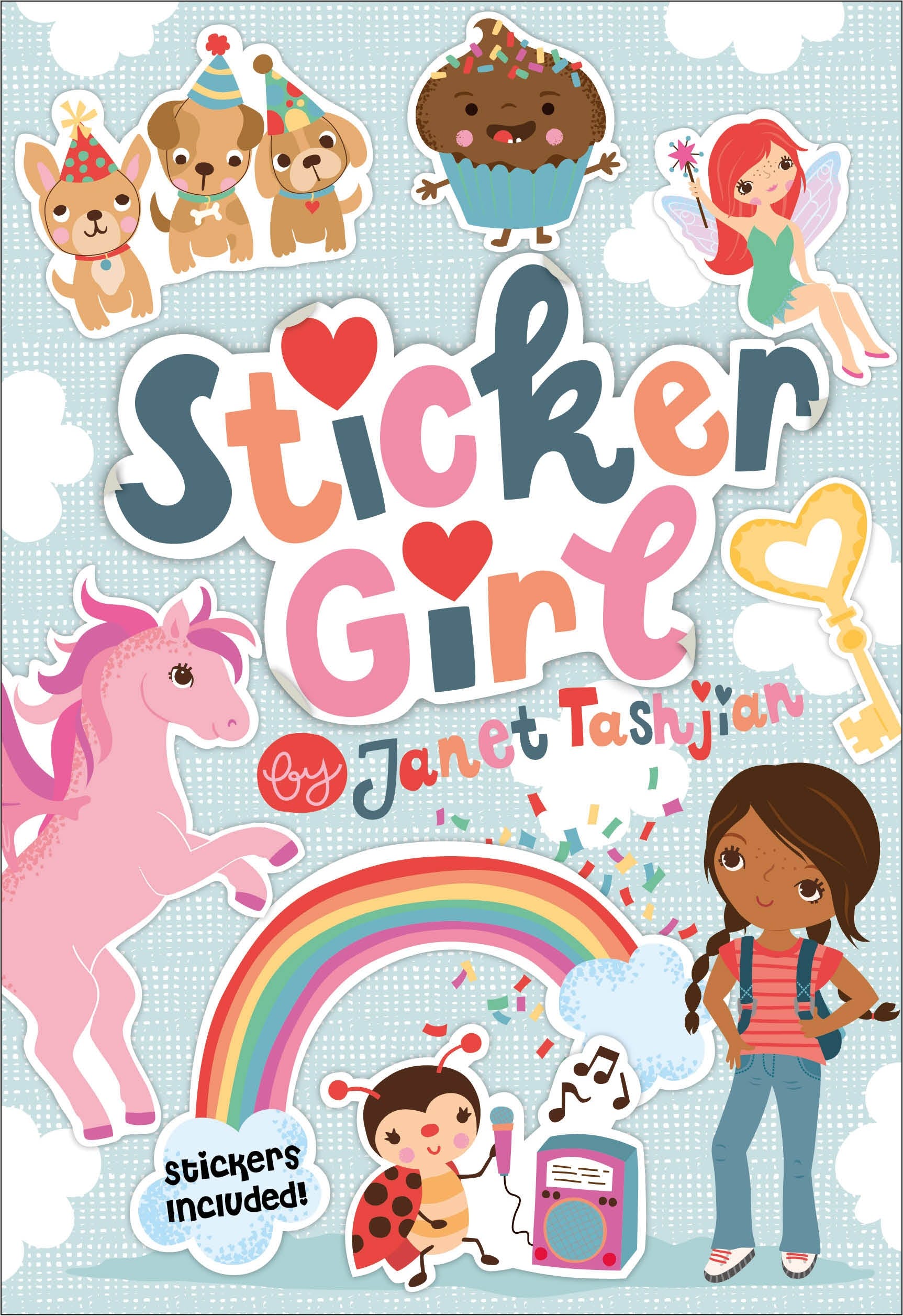 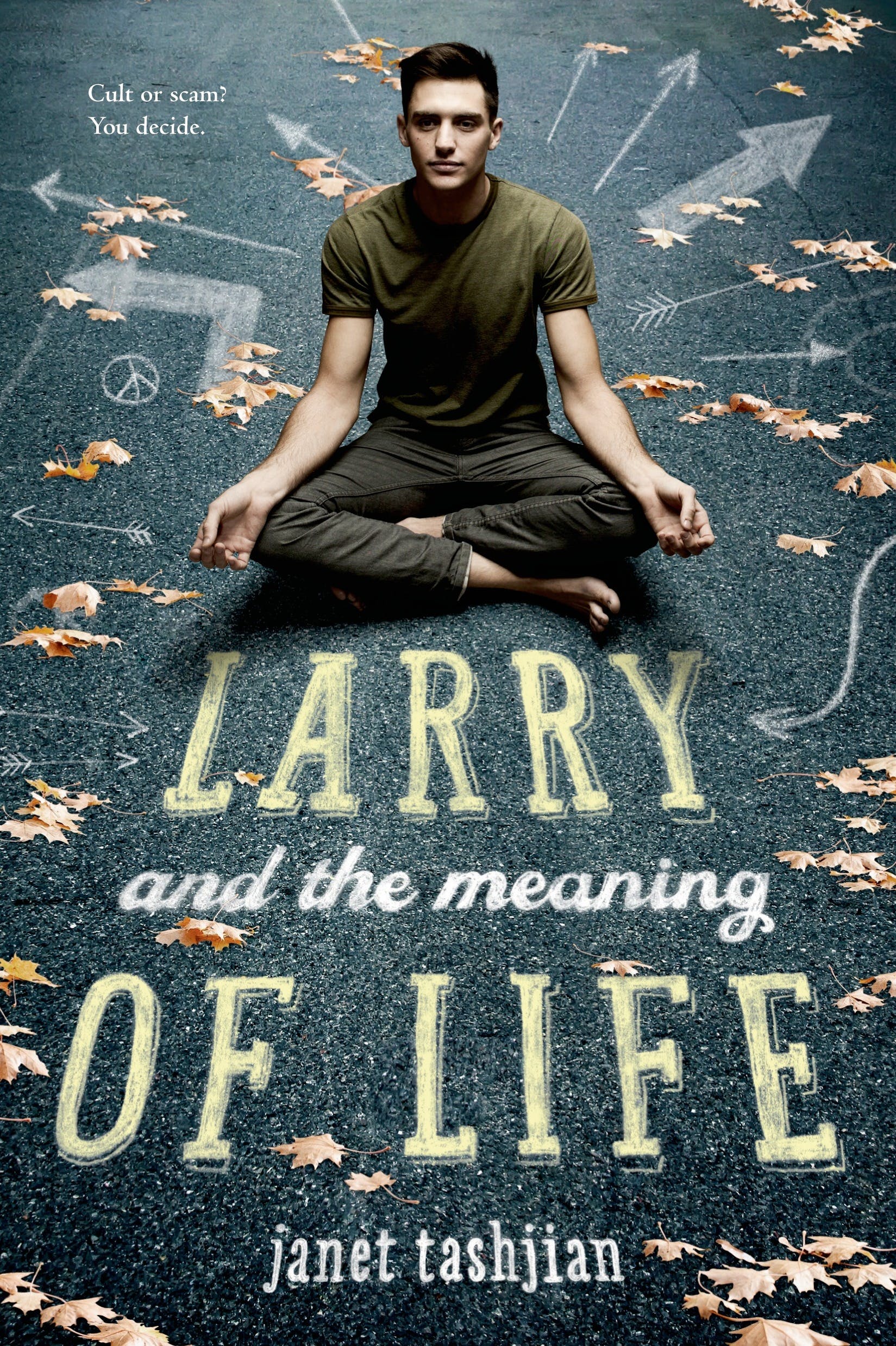 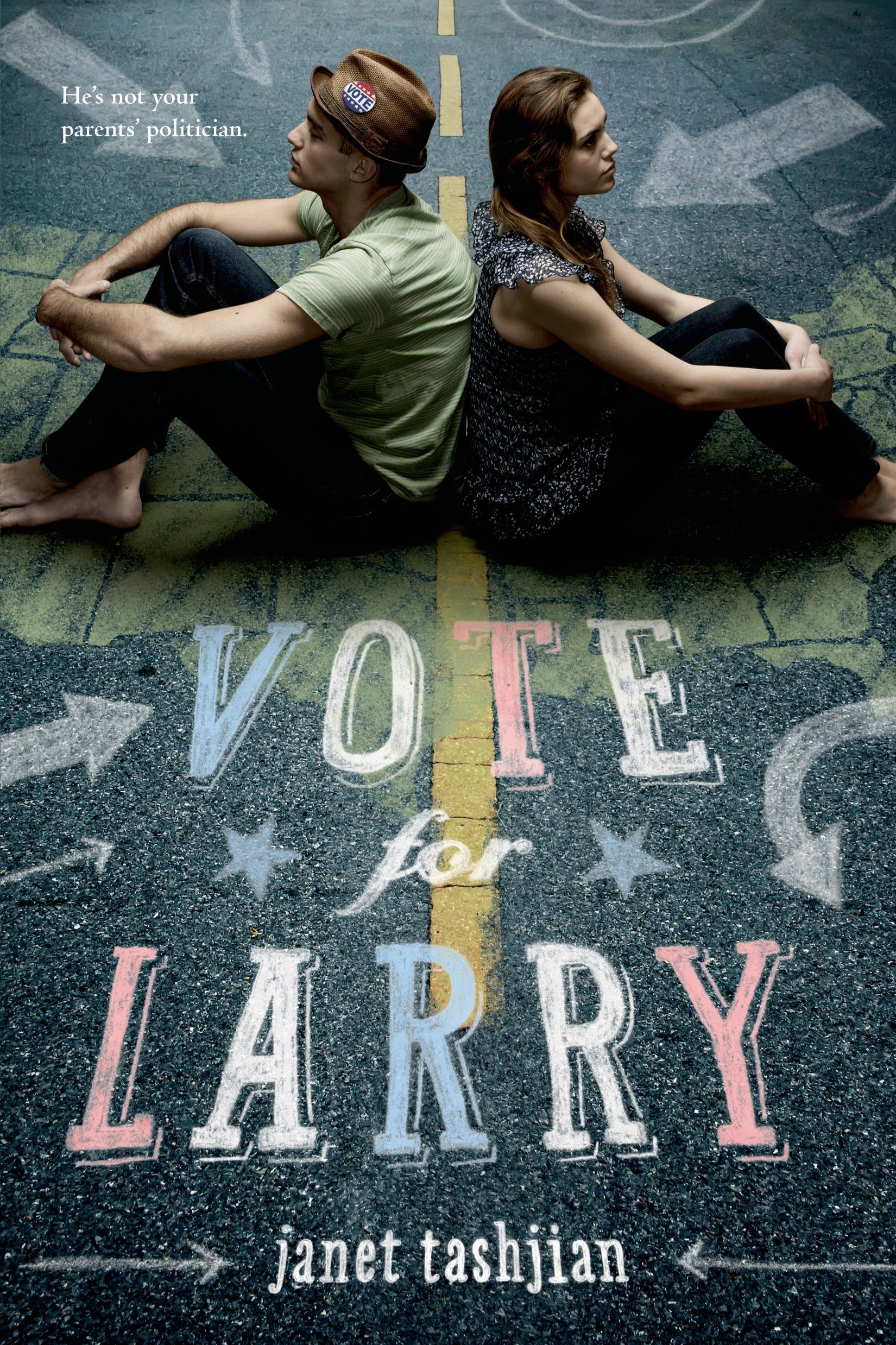 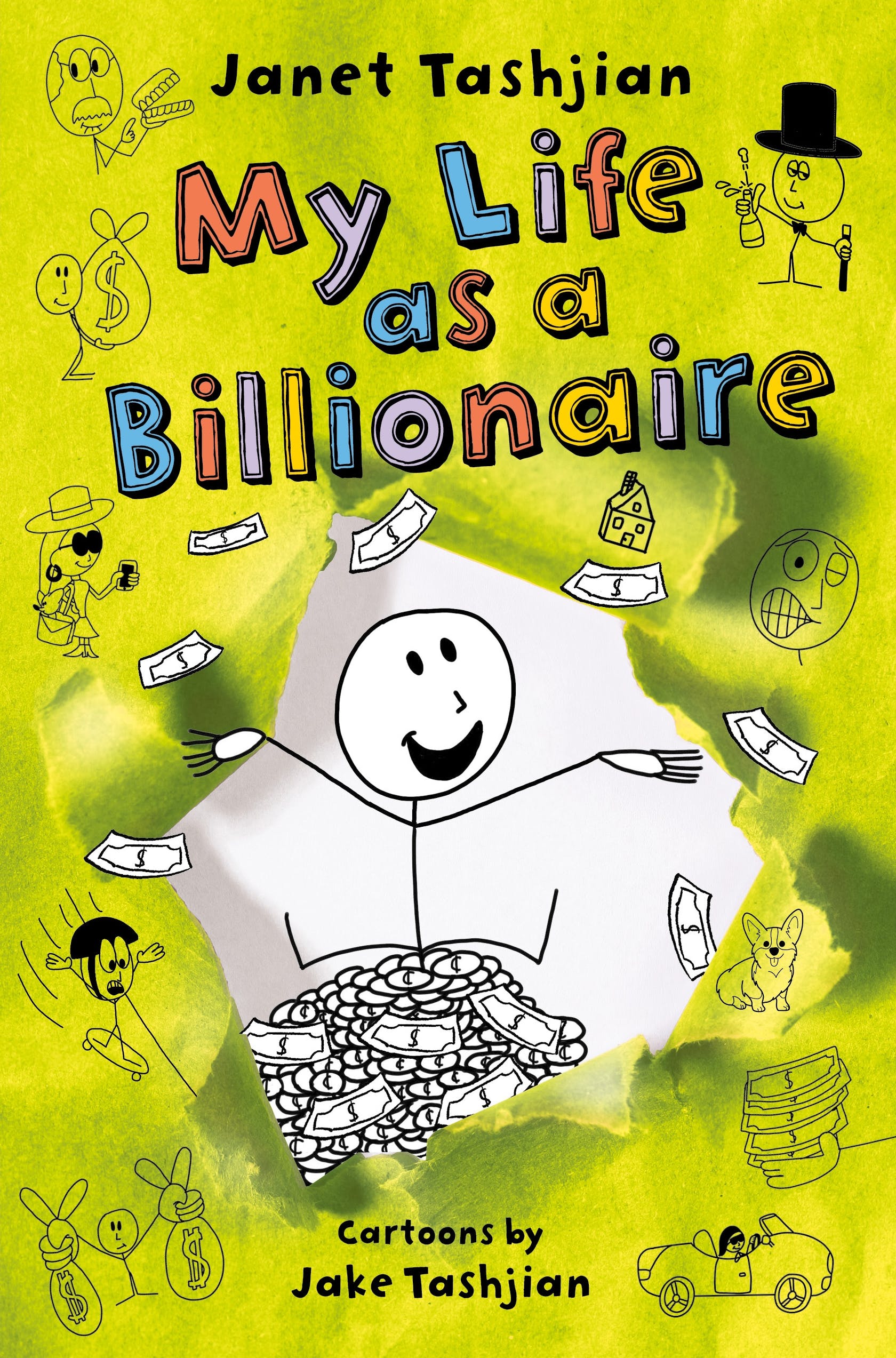 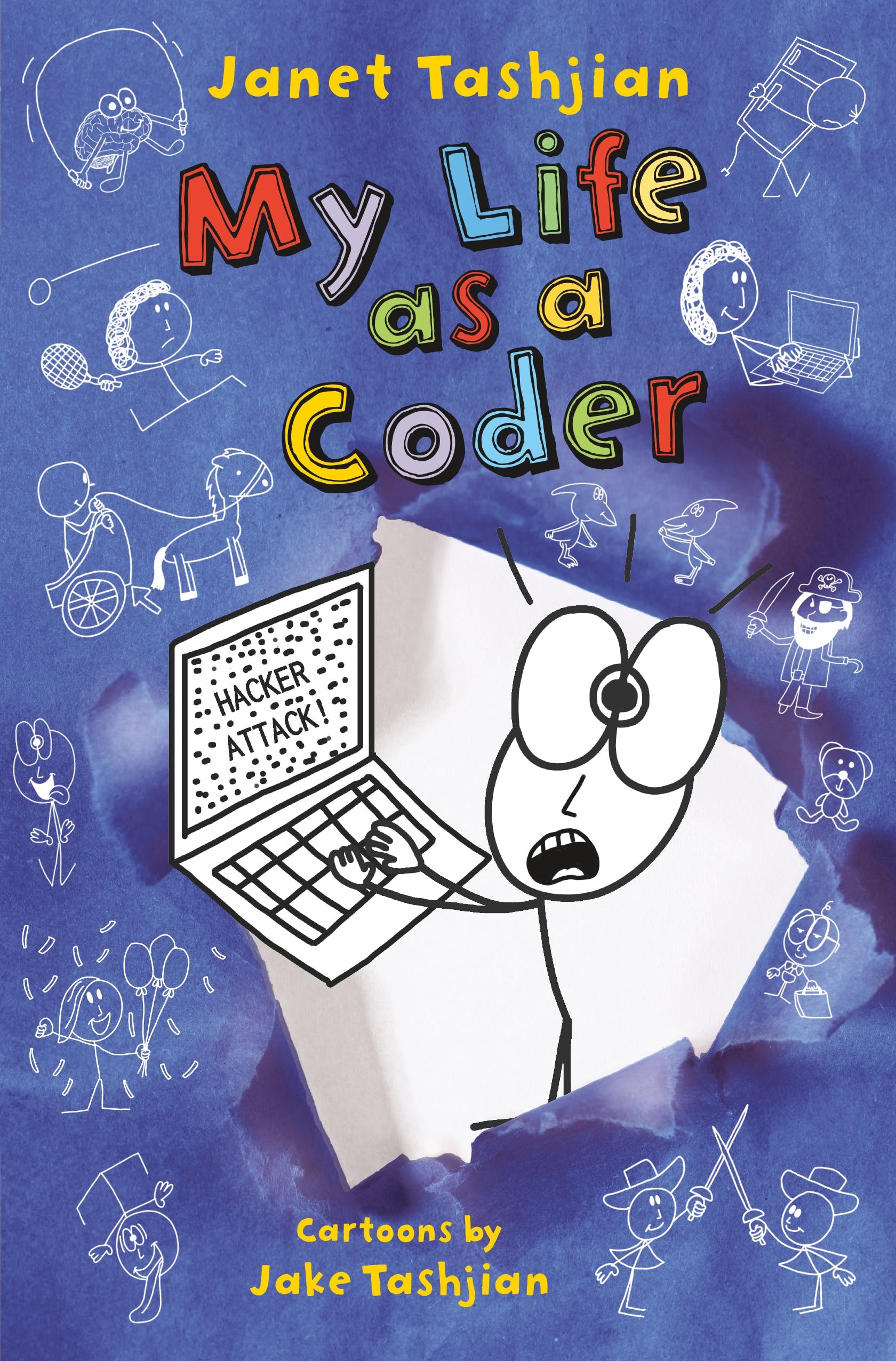 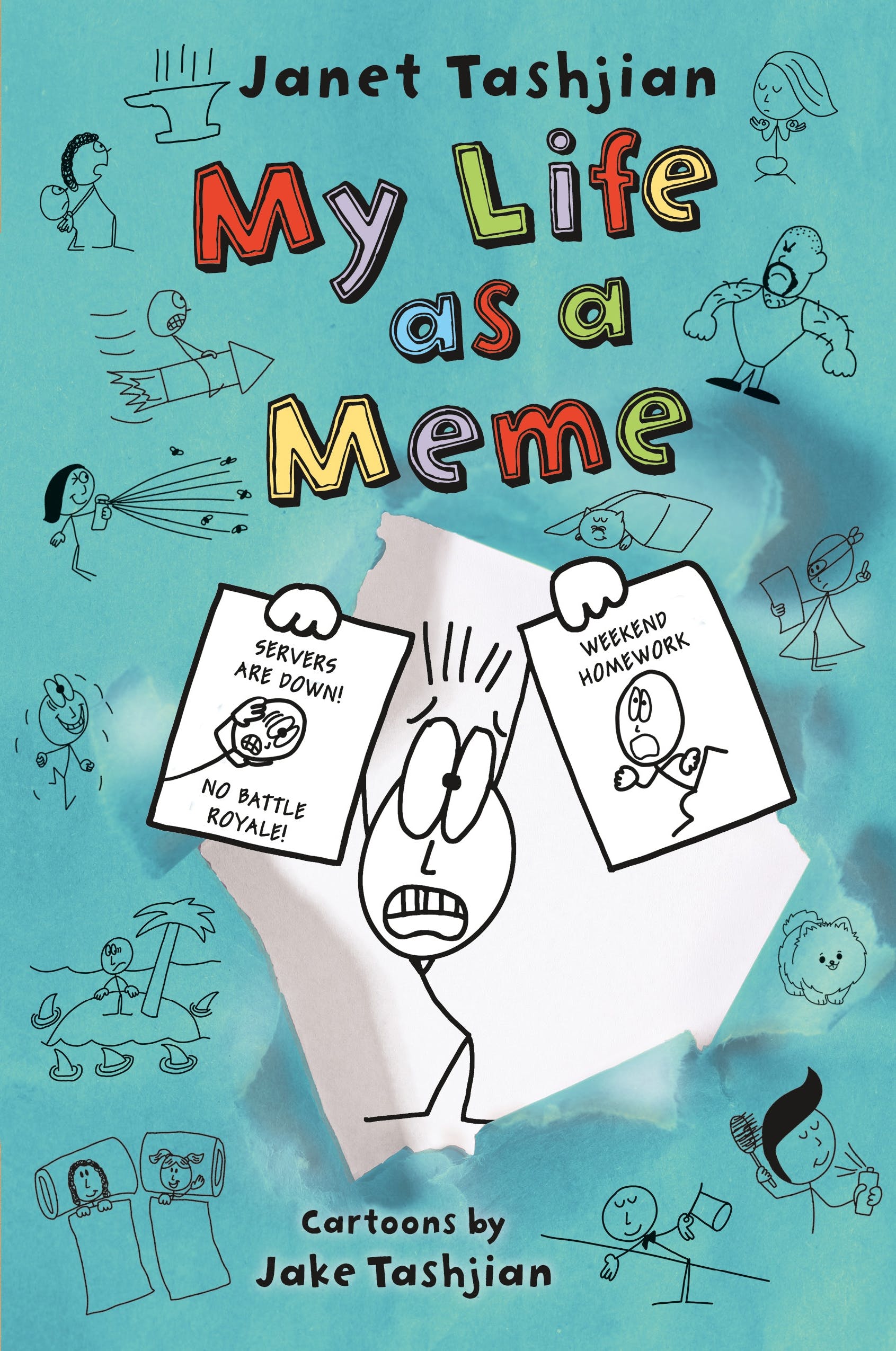 The My Life series