Enter your email to stay up to date on any tours & events in your area as well as new releases or exciting news related to Jason Shiga.

Jason Shiga was born and raised in Oakland, California. He is the author of Meanwhile, Empire State, Fleep, Boohunter and over 20 other comic books and graphic novels. He is also the creator of the world's second largest interactive comic. His comics have a geeky side, and often feature exciting uses of mathematics and unusual structural forms. Demon is his most ambitious project to date. 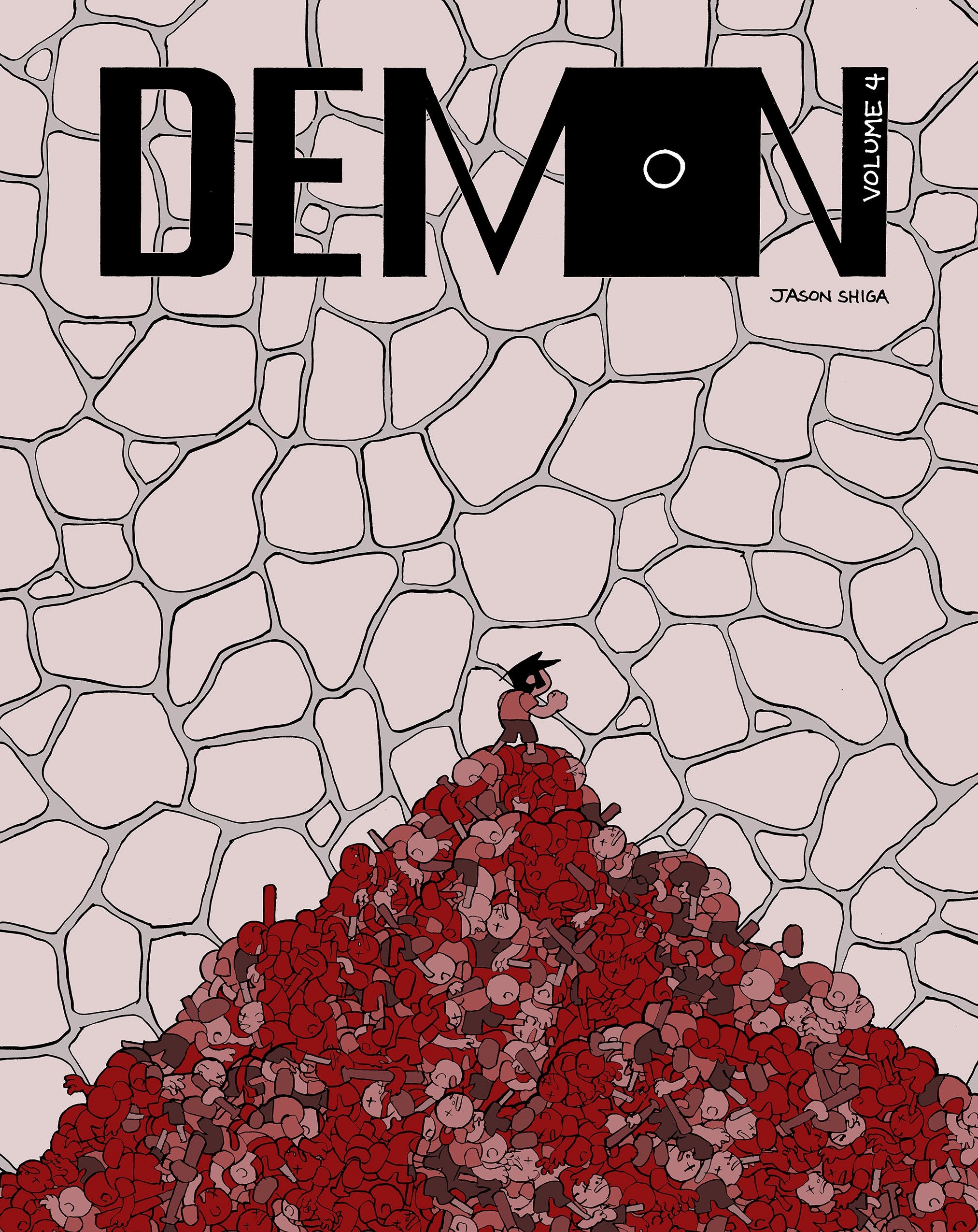 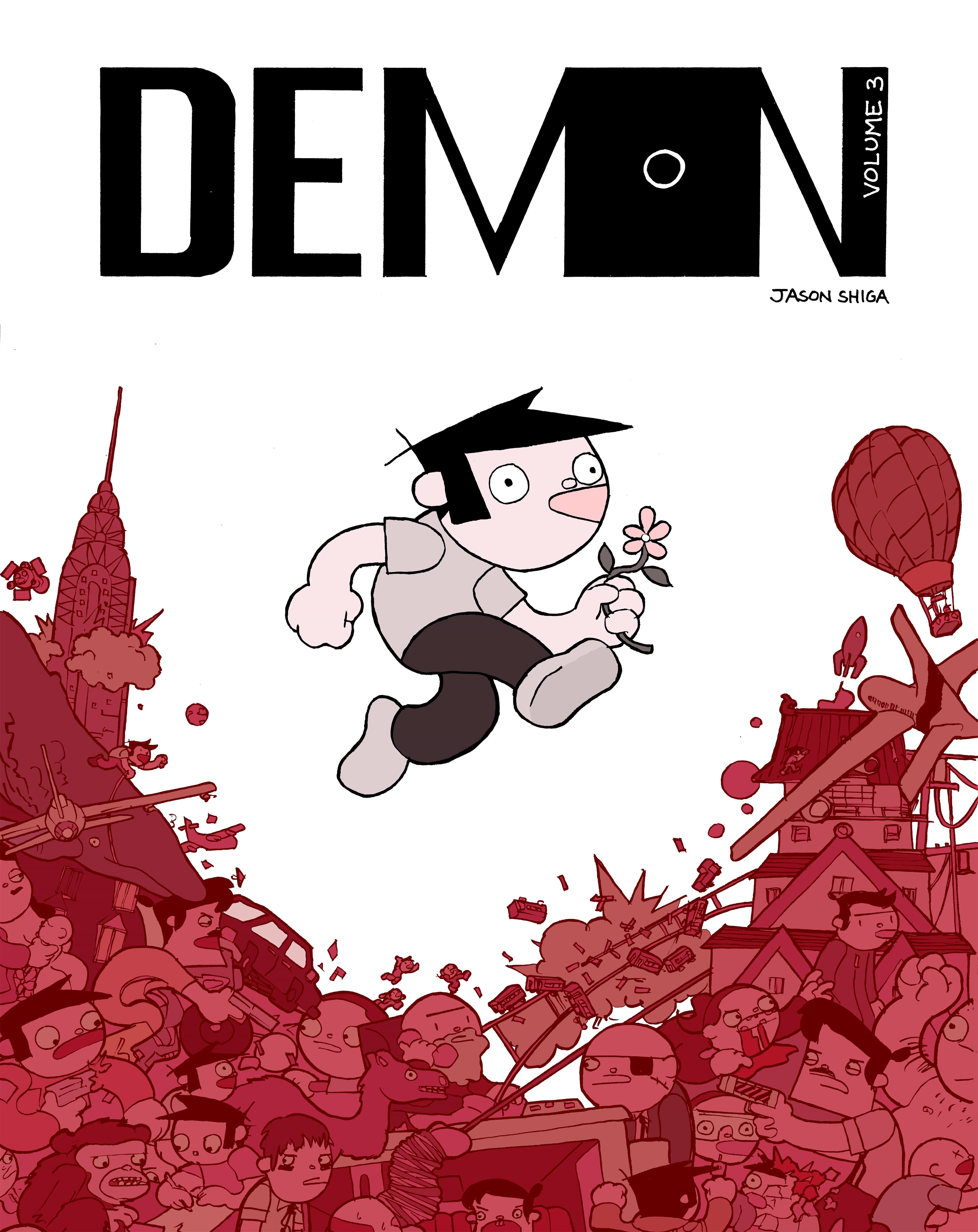 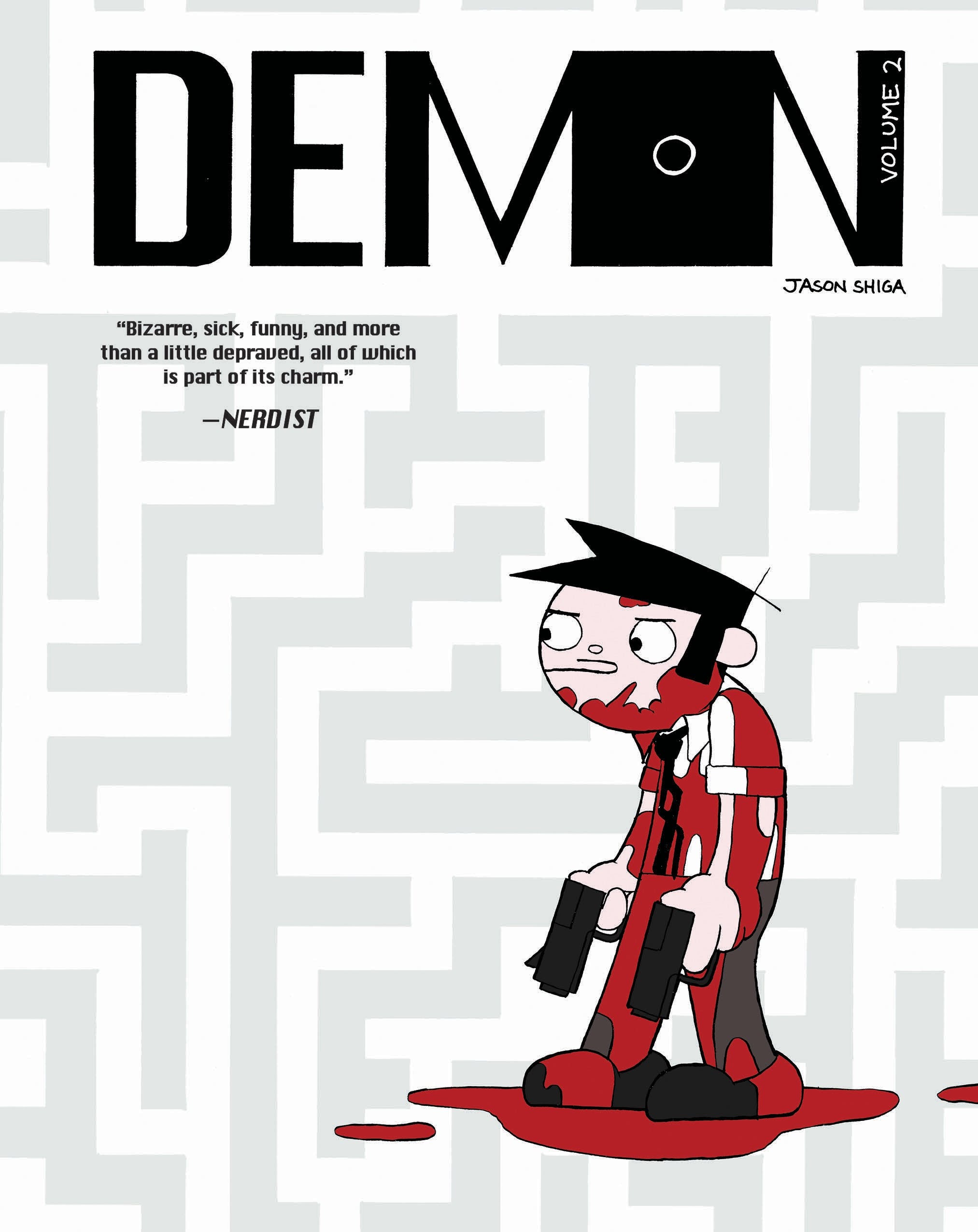