Enter your email to stay up to date on any tours & events in your area as well as new releases or exciting news related to John Scalzi.

JOHN SCALZI is one of the most popular SF authors of his generation. His debut Old Man's War won him the John W. Campbell Award for Best New Writer. His New York Times bestsellers include The Last Colony, Fuzzy Nation,and Redshirts (which won the 2013 Hugo Award for Best Novel), and 2020's The Last Emperox. Material from his blog, Whatever, has also earned him two other Hugo Awards. Scalzi also serves as critic-at-large for the Los Angeles Times. He lives in Ohio with his wife and daughter.

The President's Brain is Missing 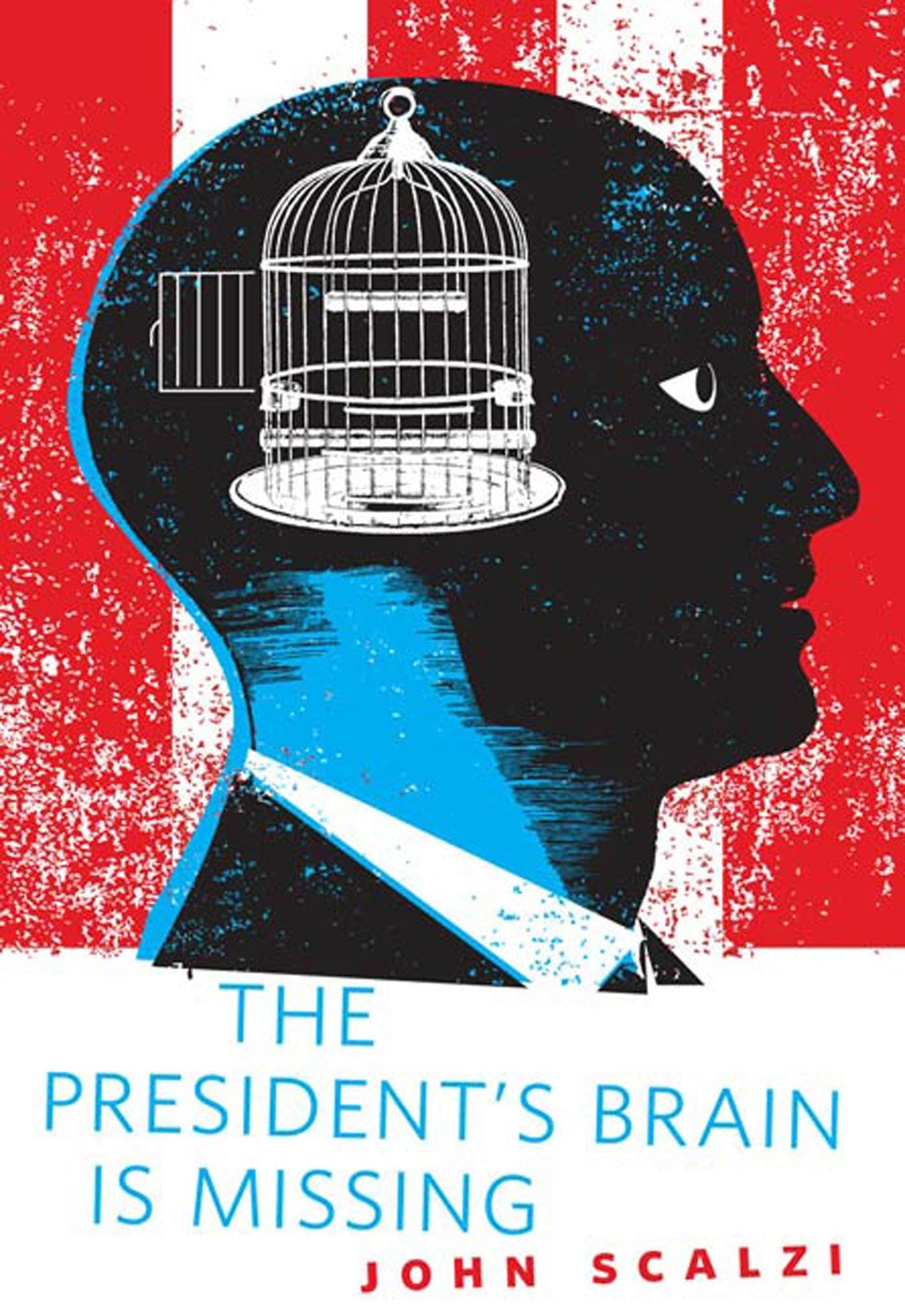 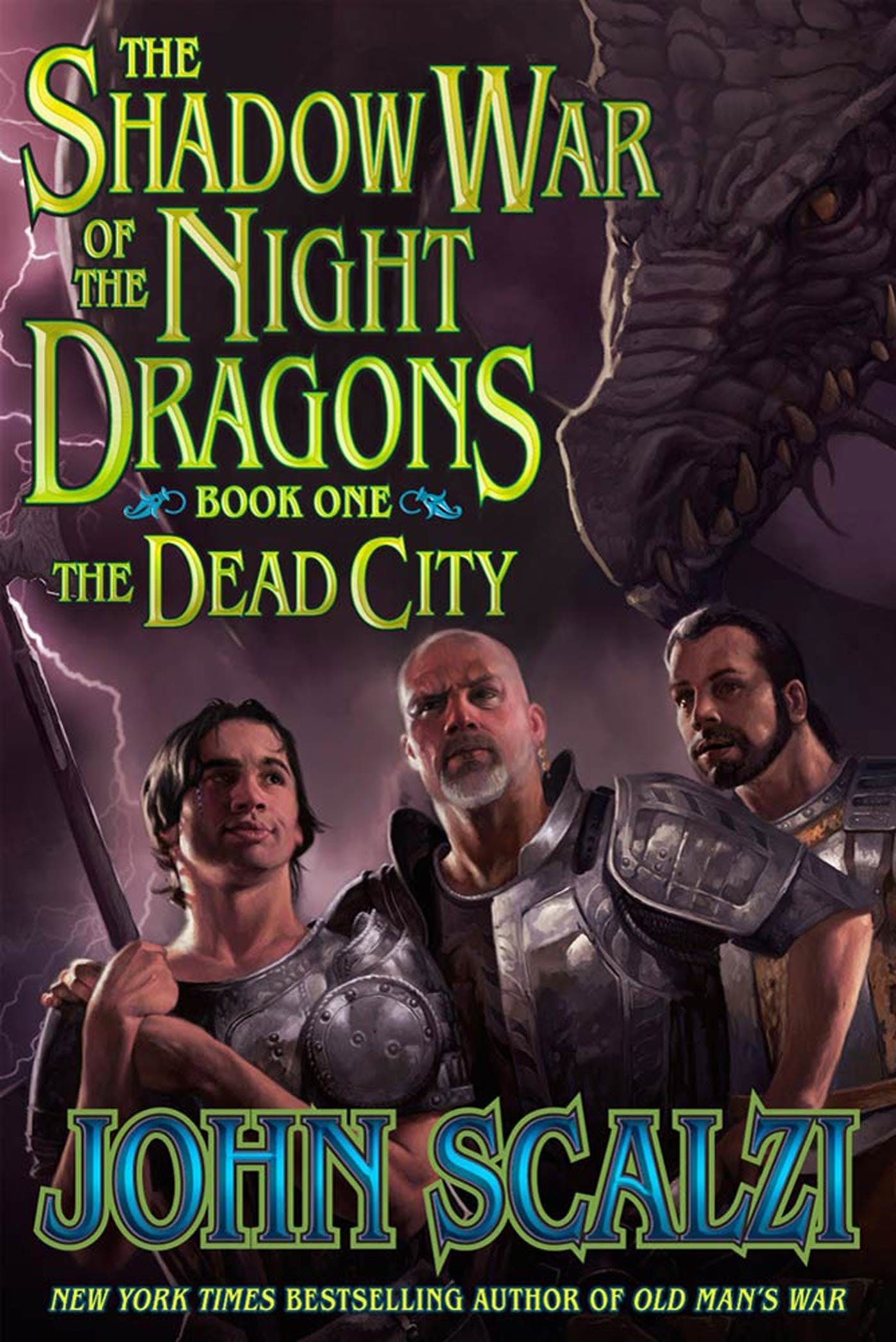 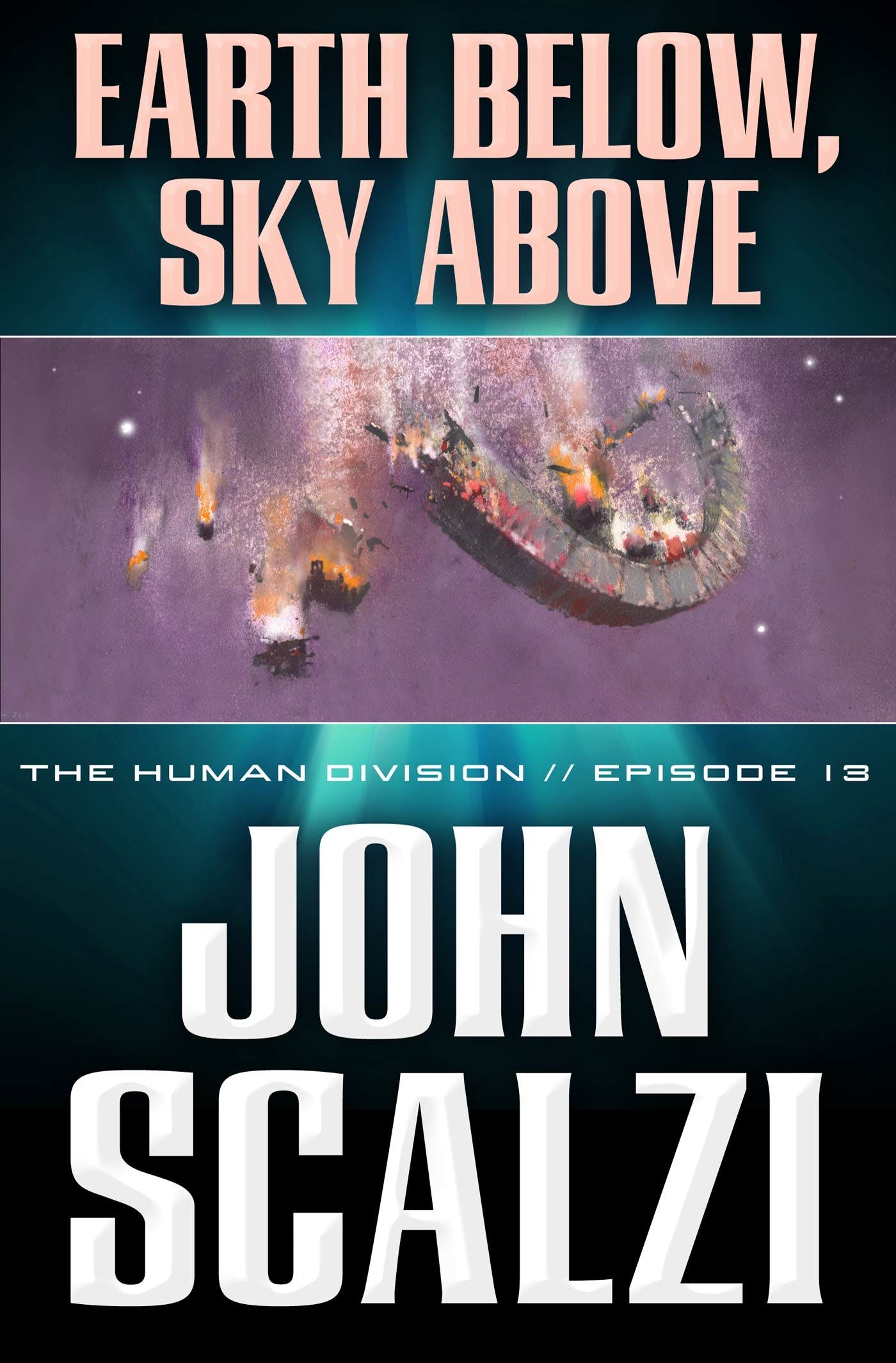 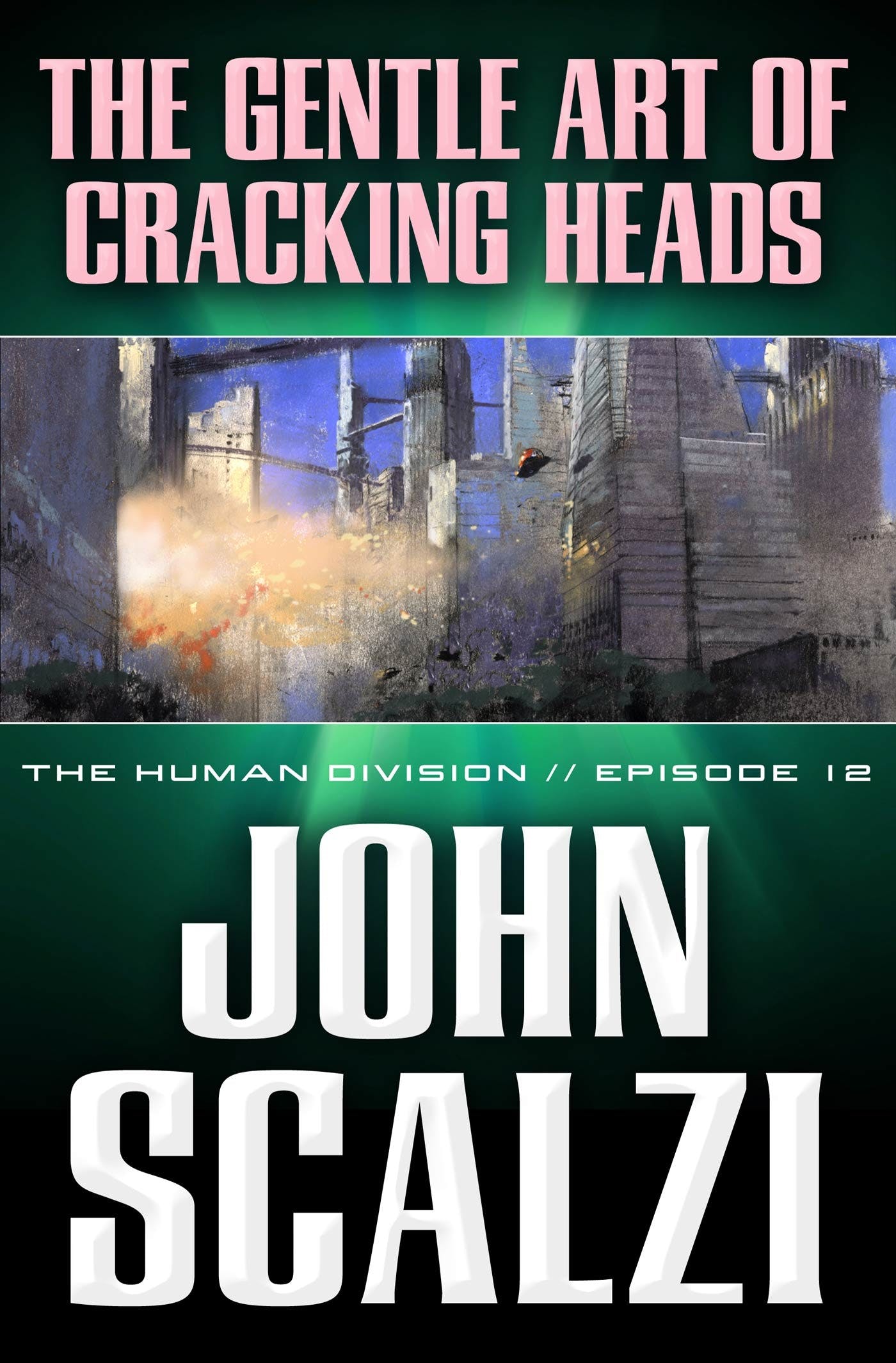 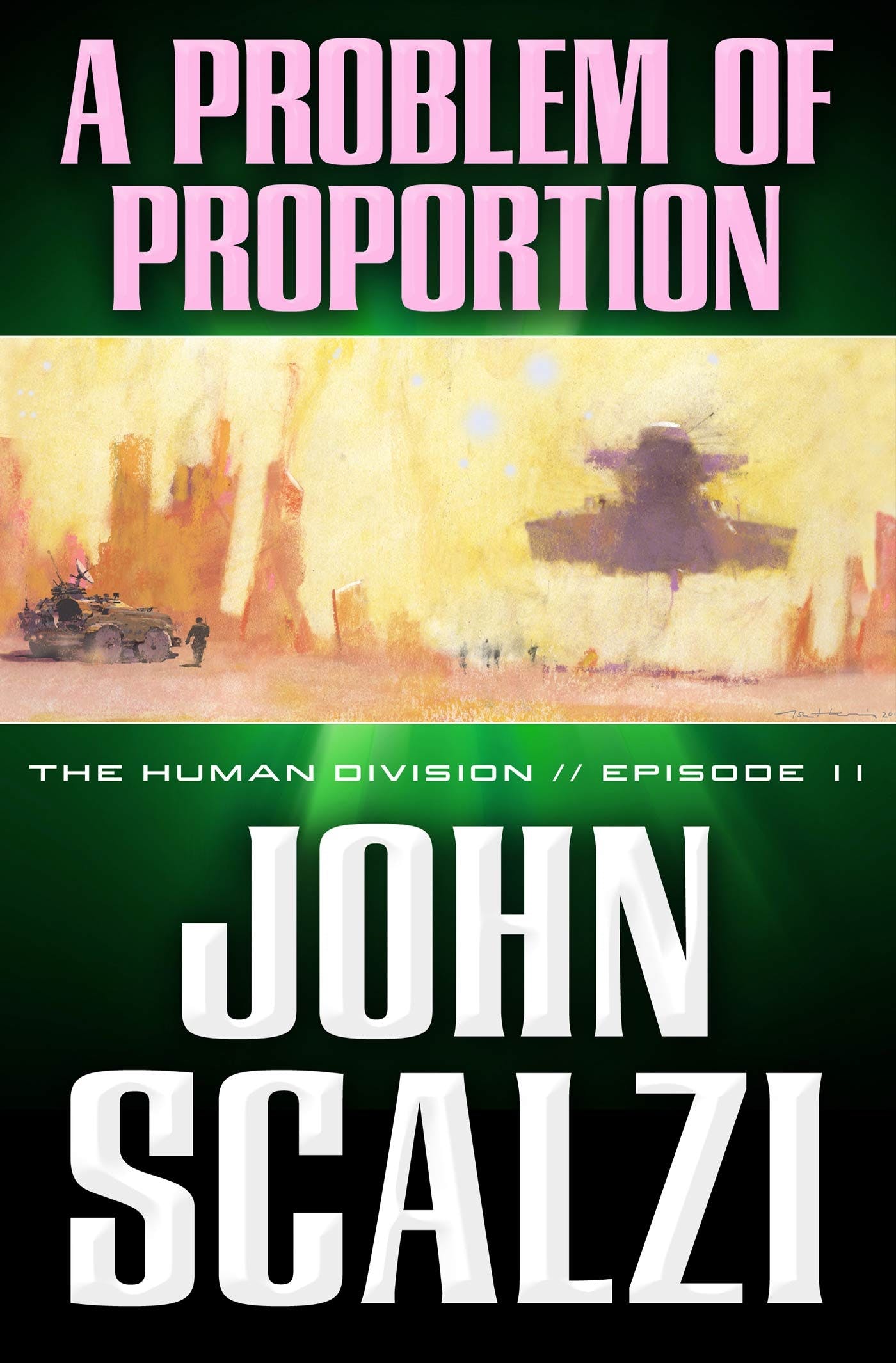 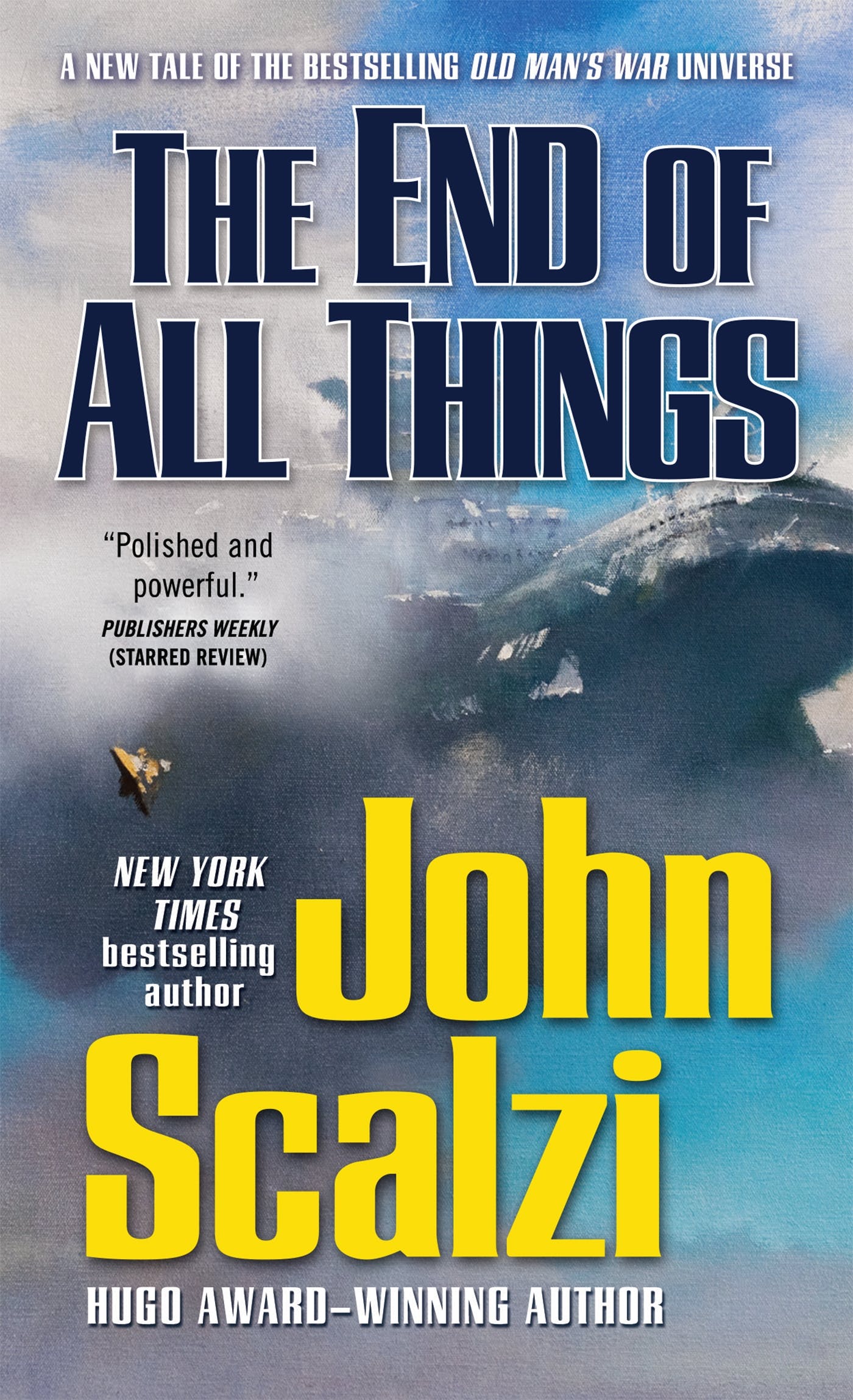 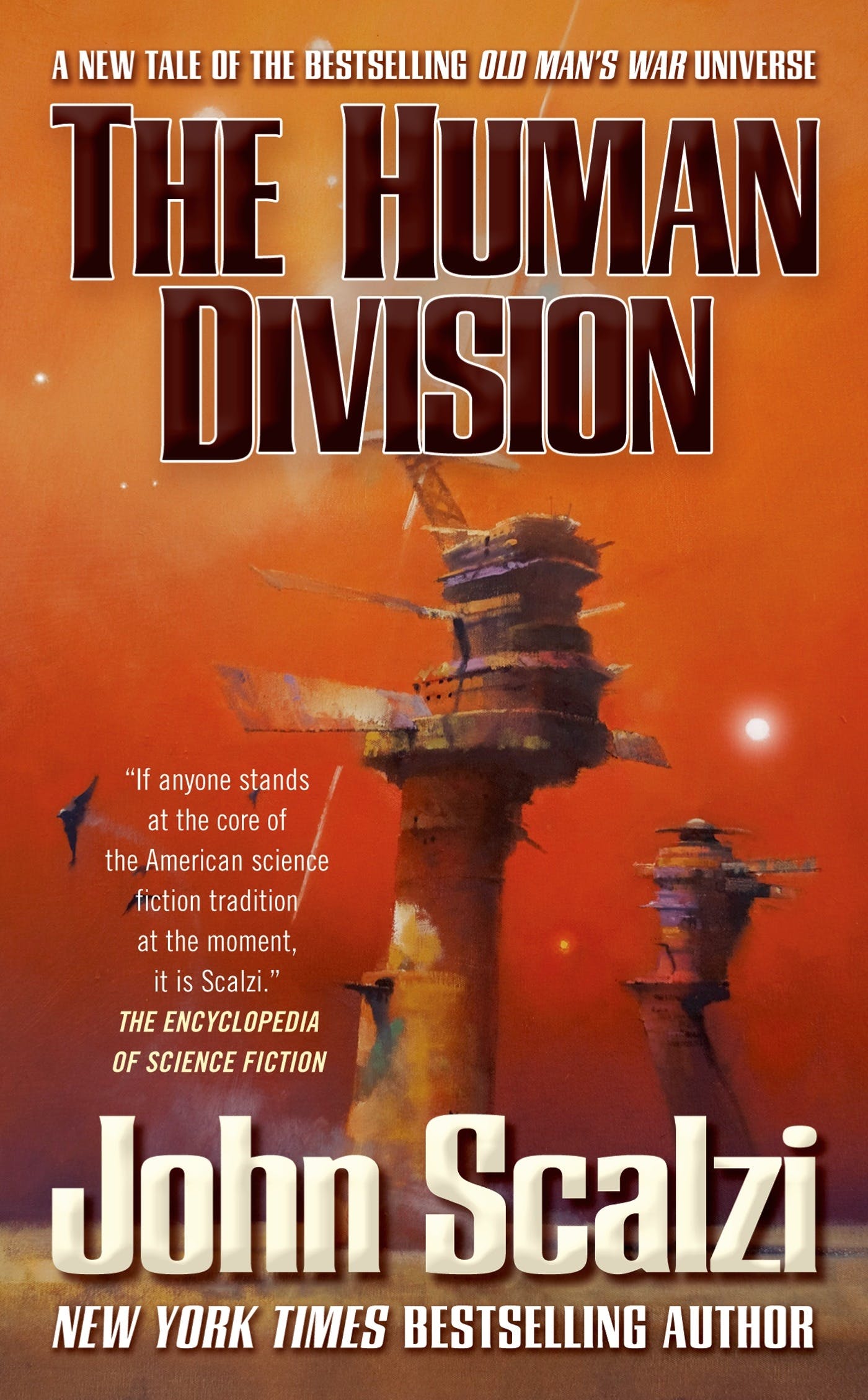 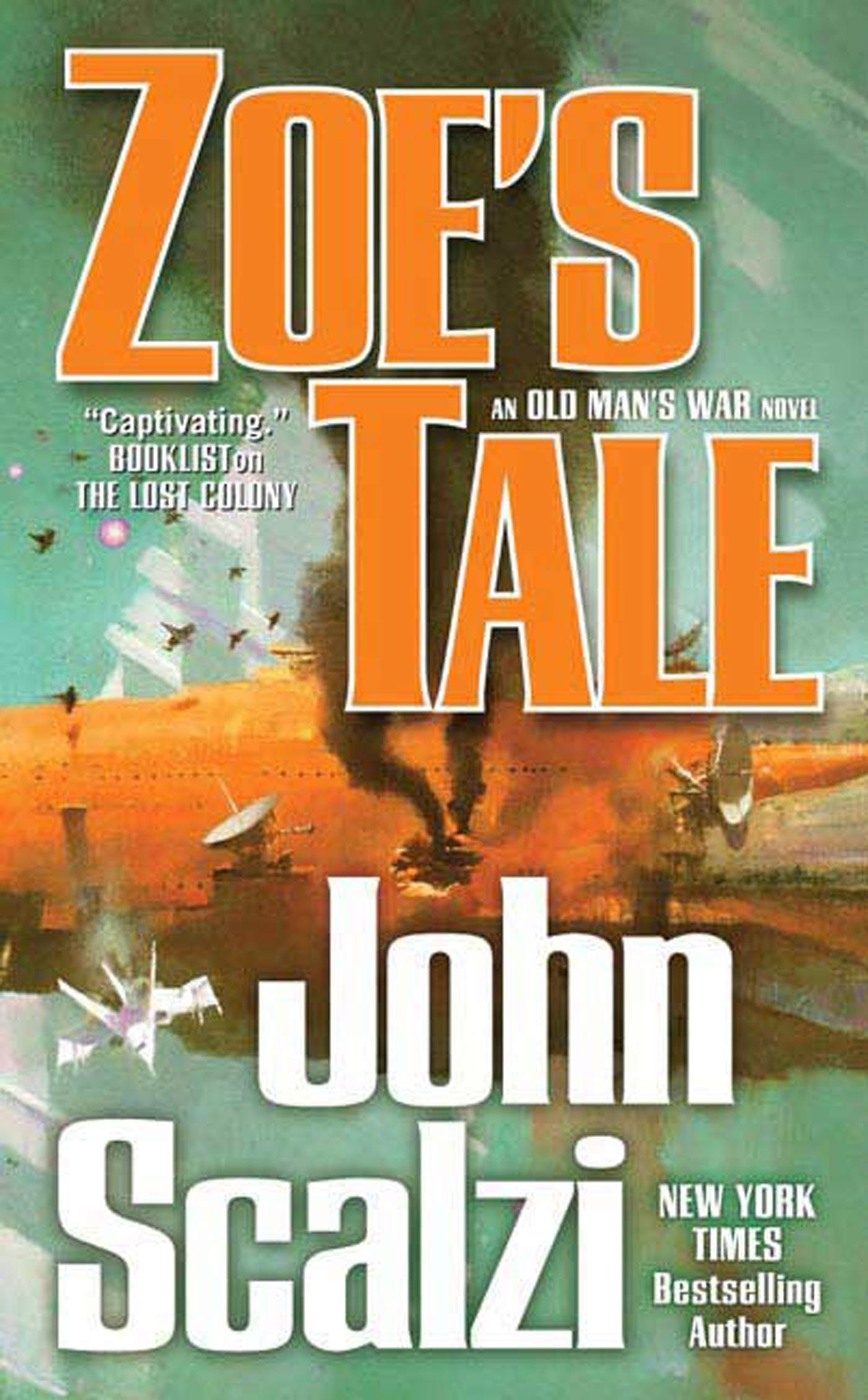 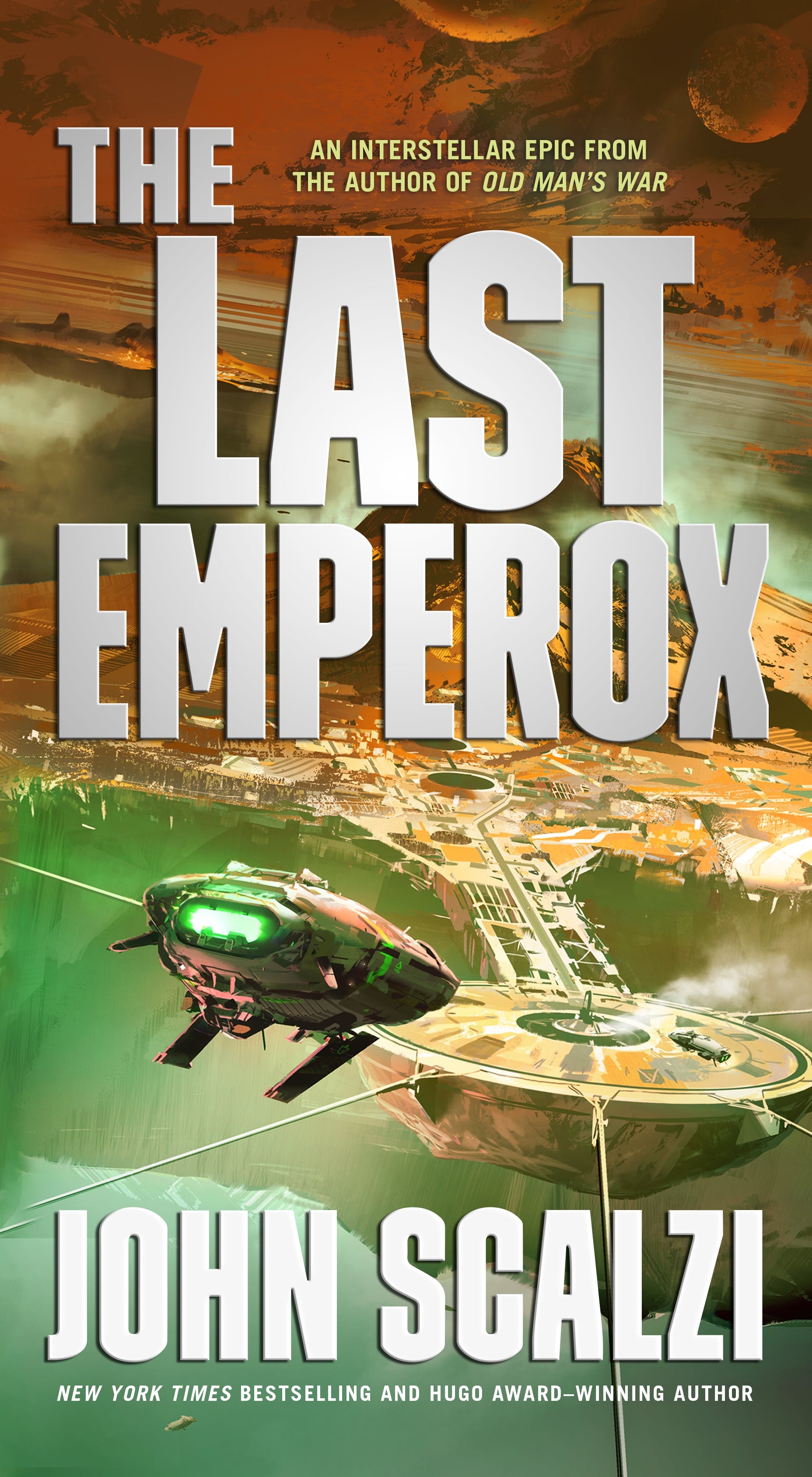 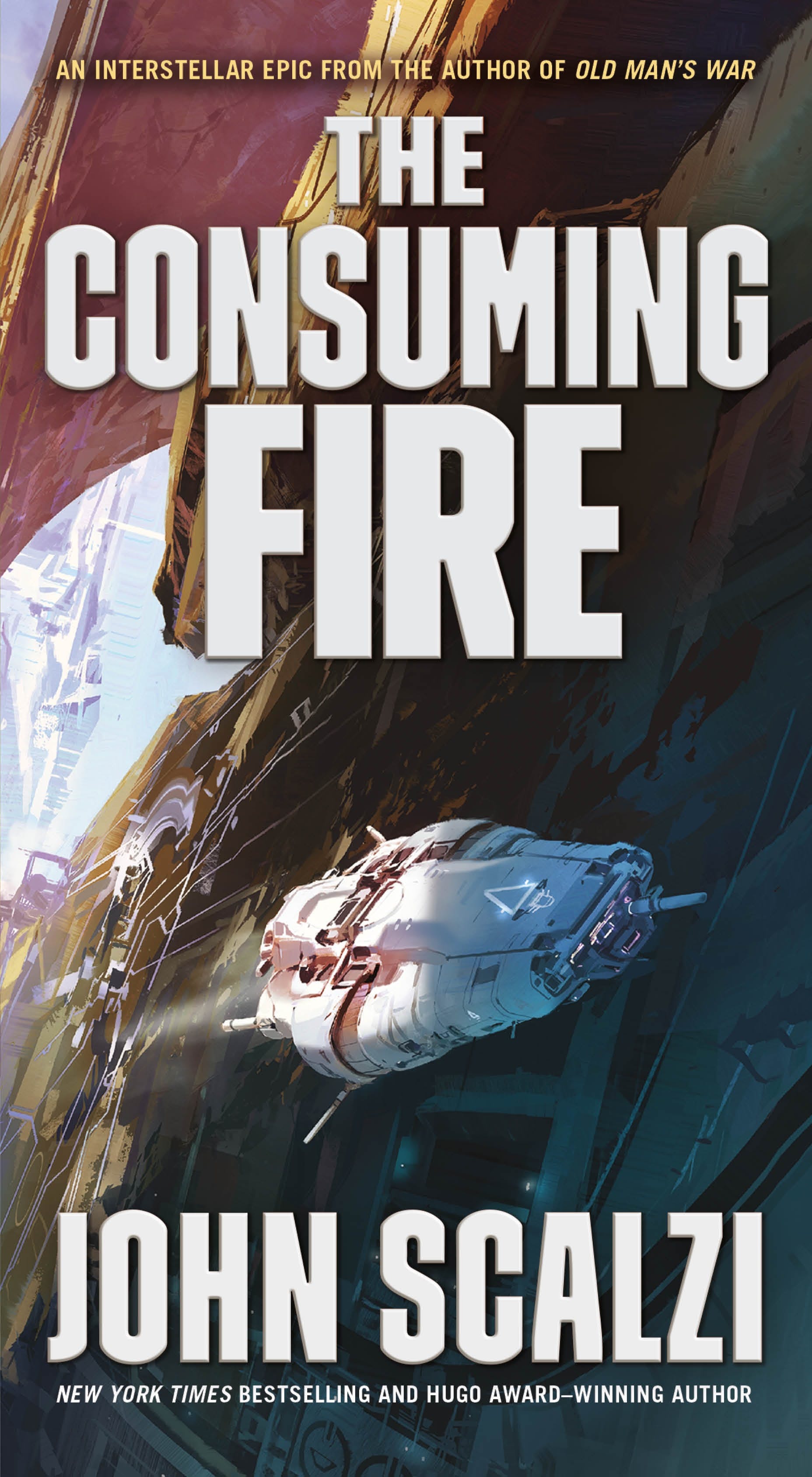 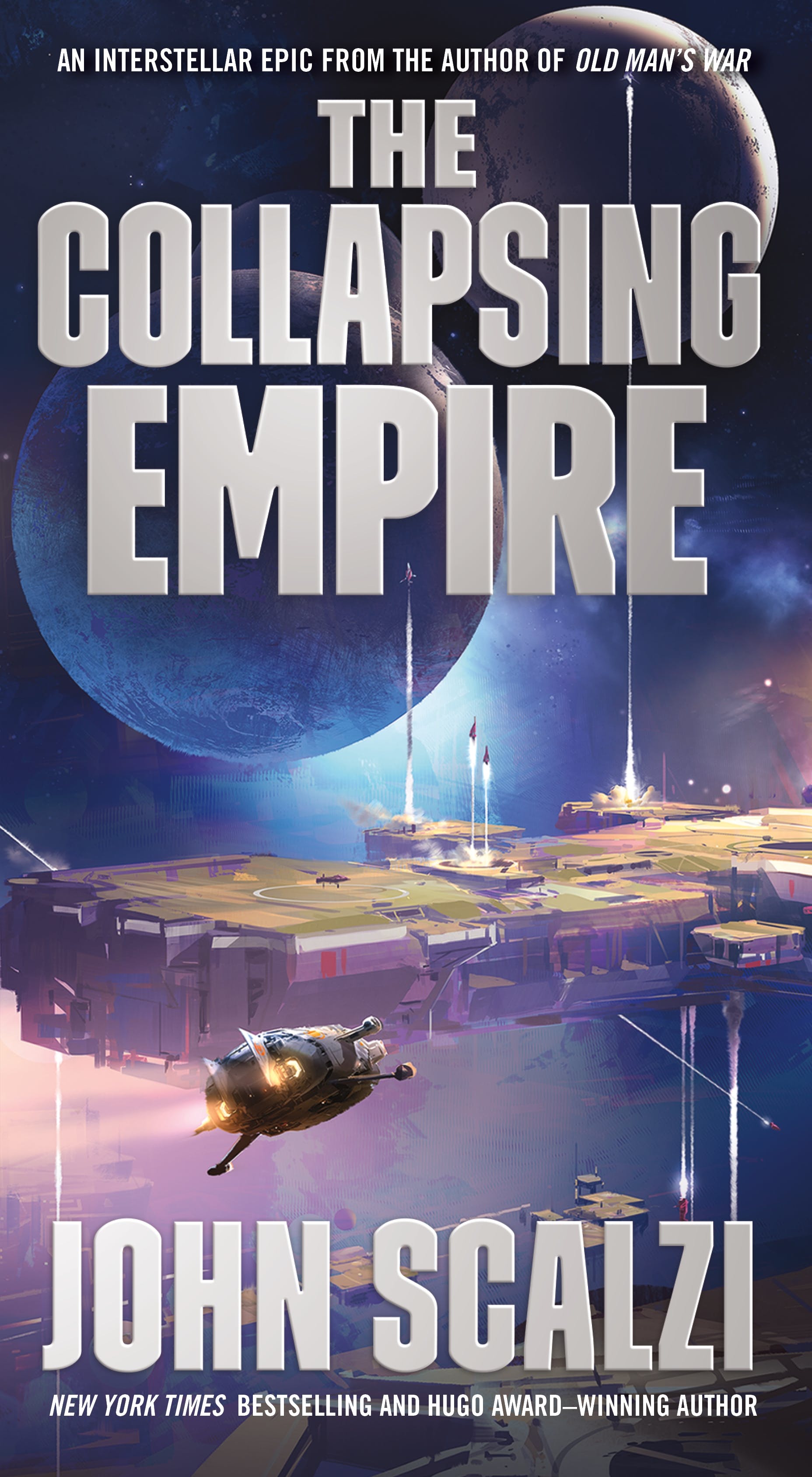 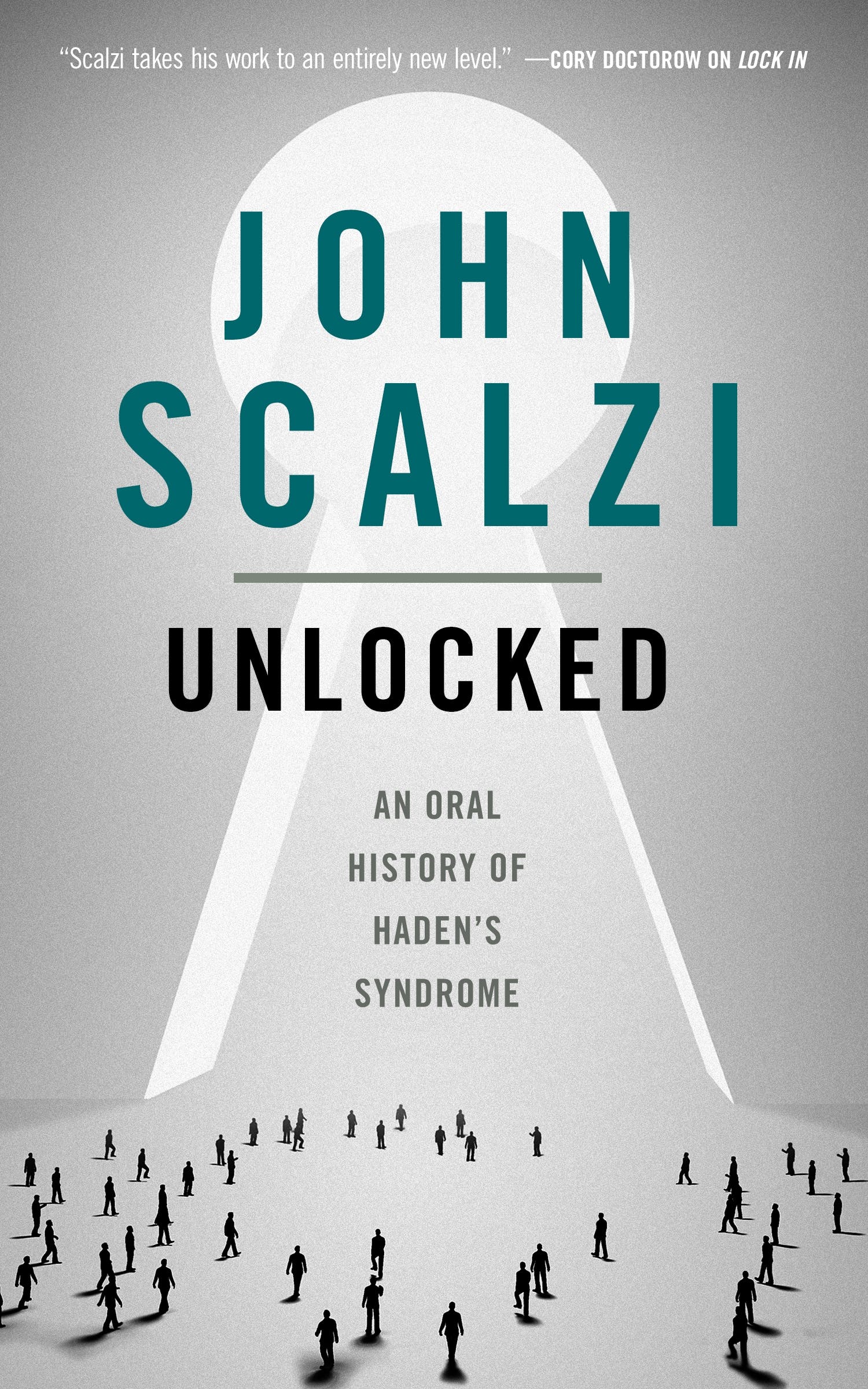 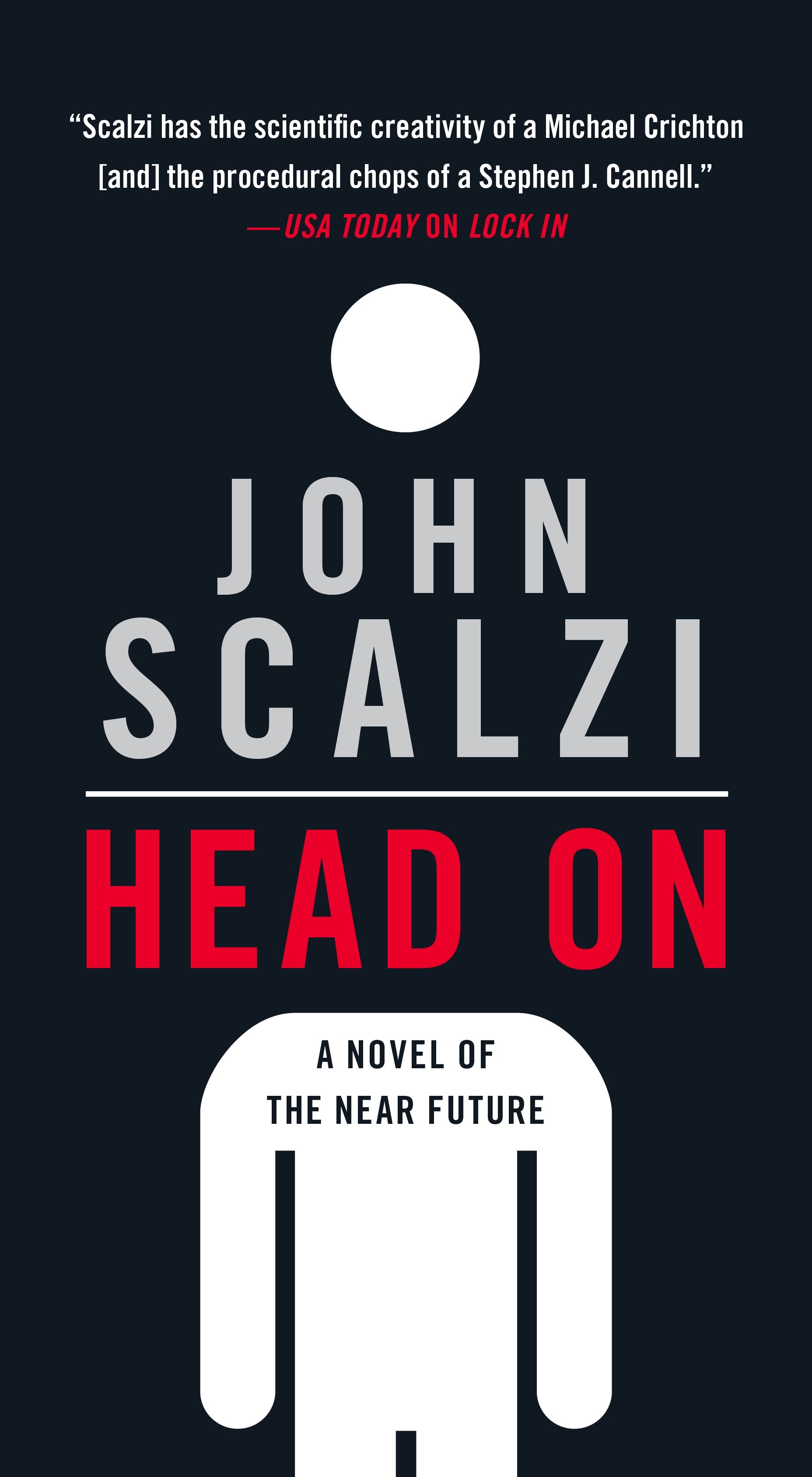 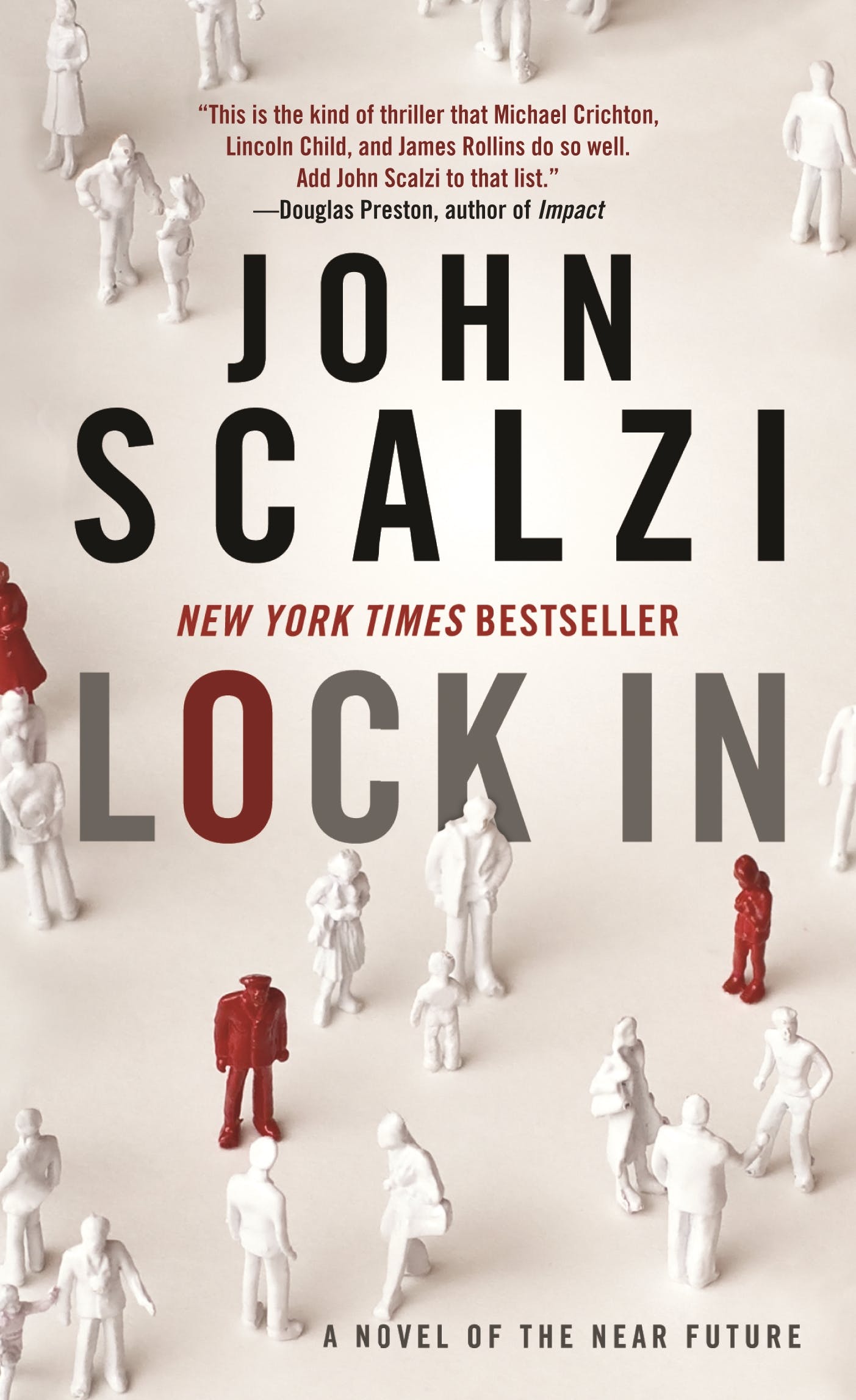