Enter your email to stay up to date on any tours & events in your area as well as new releases or exciting news related to J. S. Dewes.

After graduating from Columbia College Chicago with a degree in film production, J. S. Dewes went on to serve as cinematographer for independent films, write, produce, and shoot a zombie musical, slay internet dragons, and act as lighting designer for presidents and presidential-hopefuls so many times it became mundane. Having grown weary of such pedestrian exploits, she decided to begin forging worlds in the form of novels, returning to her roots in science fiction and the written word.

She currently resides in Madison, Wisconsin with her husband, who’s proven to be a mixed blessing, but he makes her laugh, so she’s decided to stick it out. They have two dogs (full blessings) and a cat of unpredictable demeanor. The Last Watch is her debut novel. 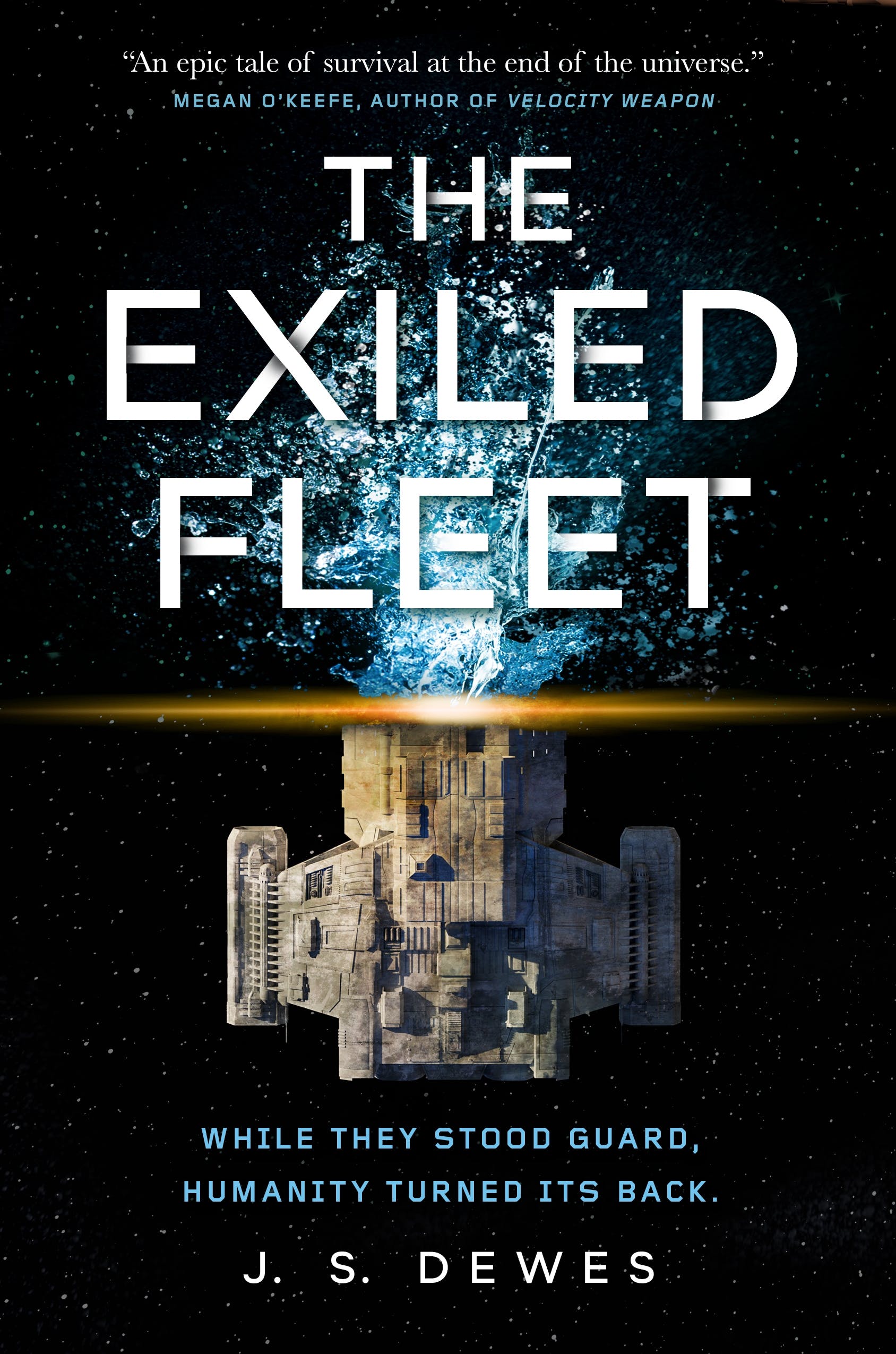 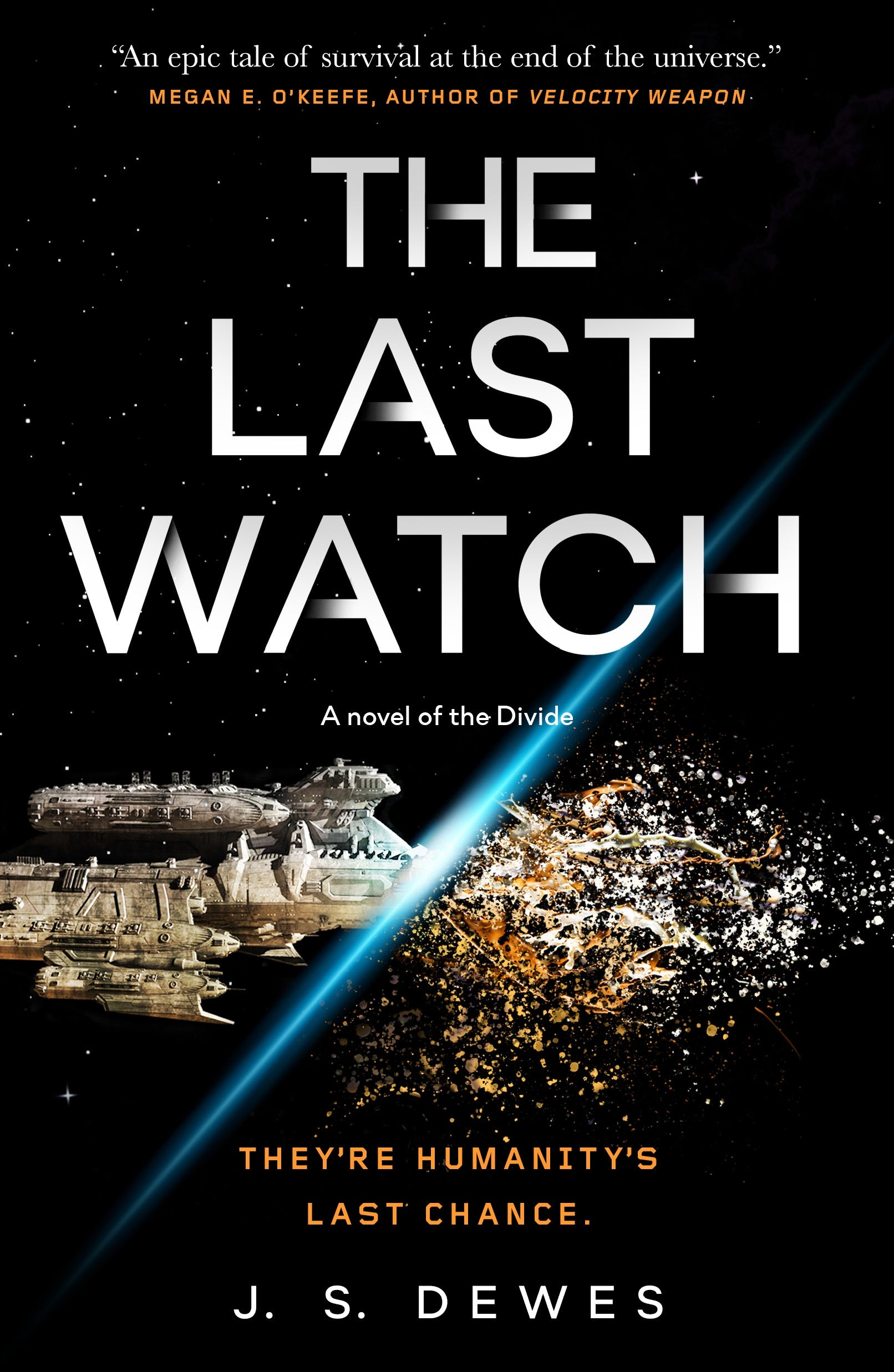