Enter your email to stay up to date on any tours & events in your area as well as new releases or exciting news related to Juliet Marillier.

JULIET MARILLIER achieved international recognition with the publication of the first two award-winning novels in the Sevenwaters Trilogy, a historical fantasy set in Ireland and Britain in the ninth century, and loosely based on the fairy tale “The Six Swans”. Her other historical fantasy series include the Viking-inspired Light Isles duology and the Bridei Chronicles set in north Britain in the time of the Picts.

Child of the Prophecy

Son of the Shadows

The Well of Shades

Daughter of the Forest 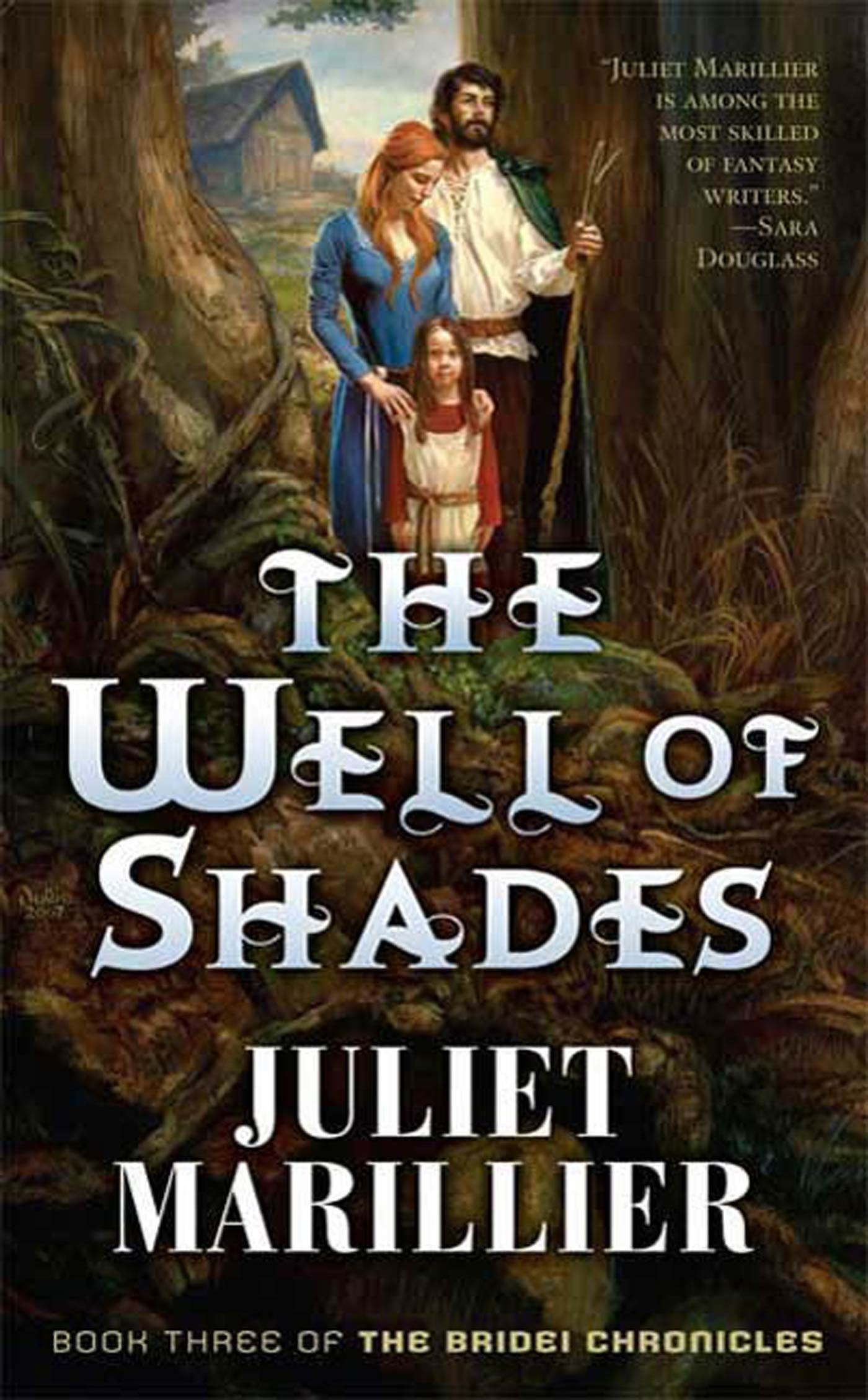 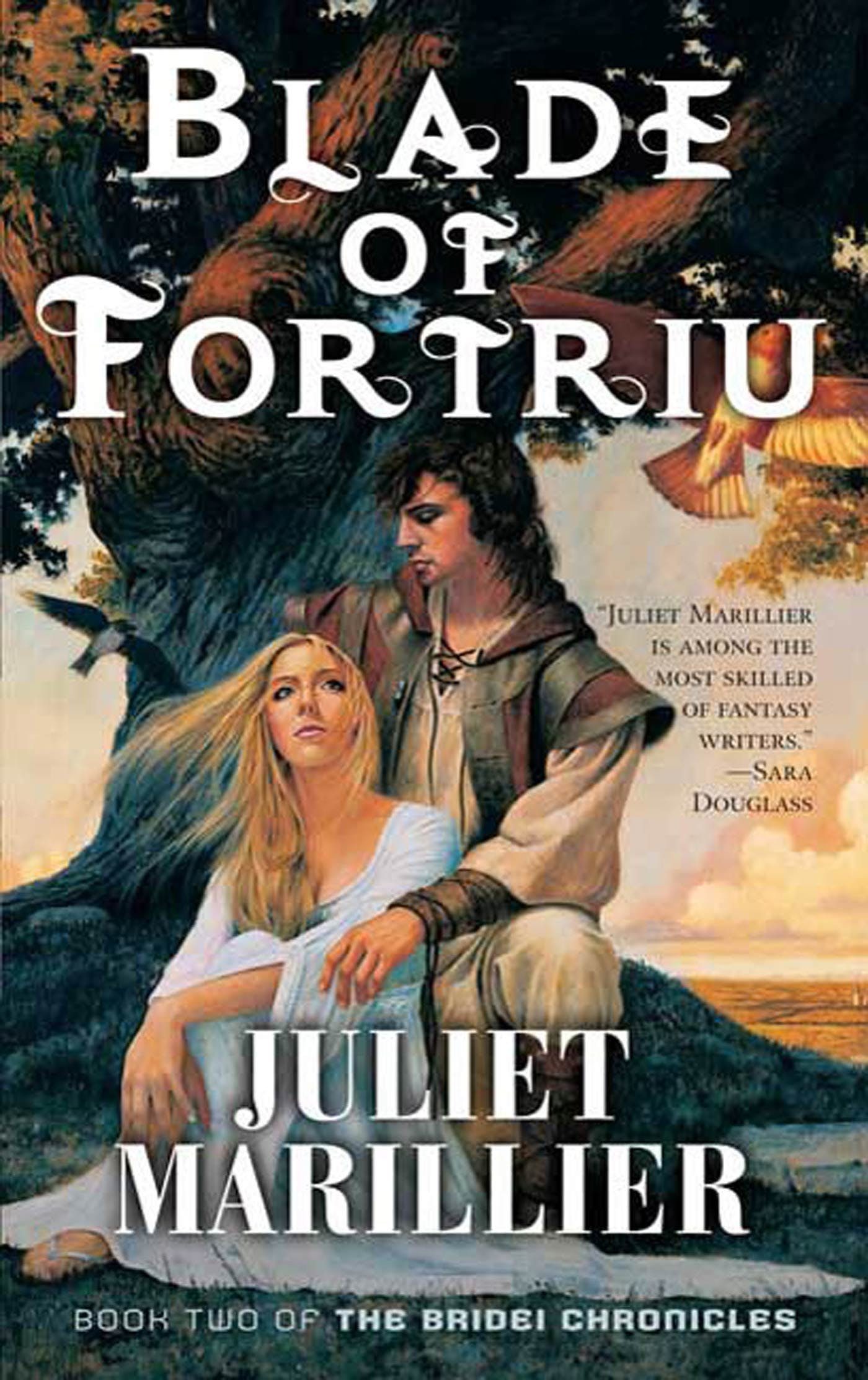 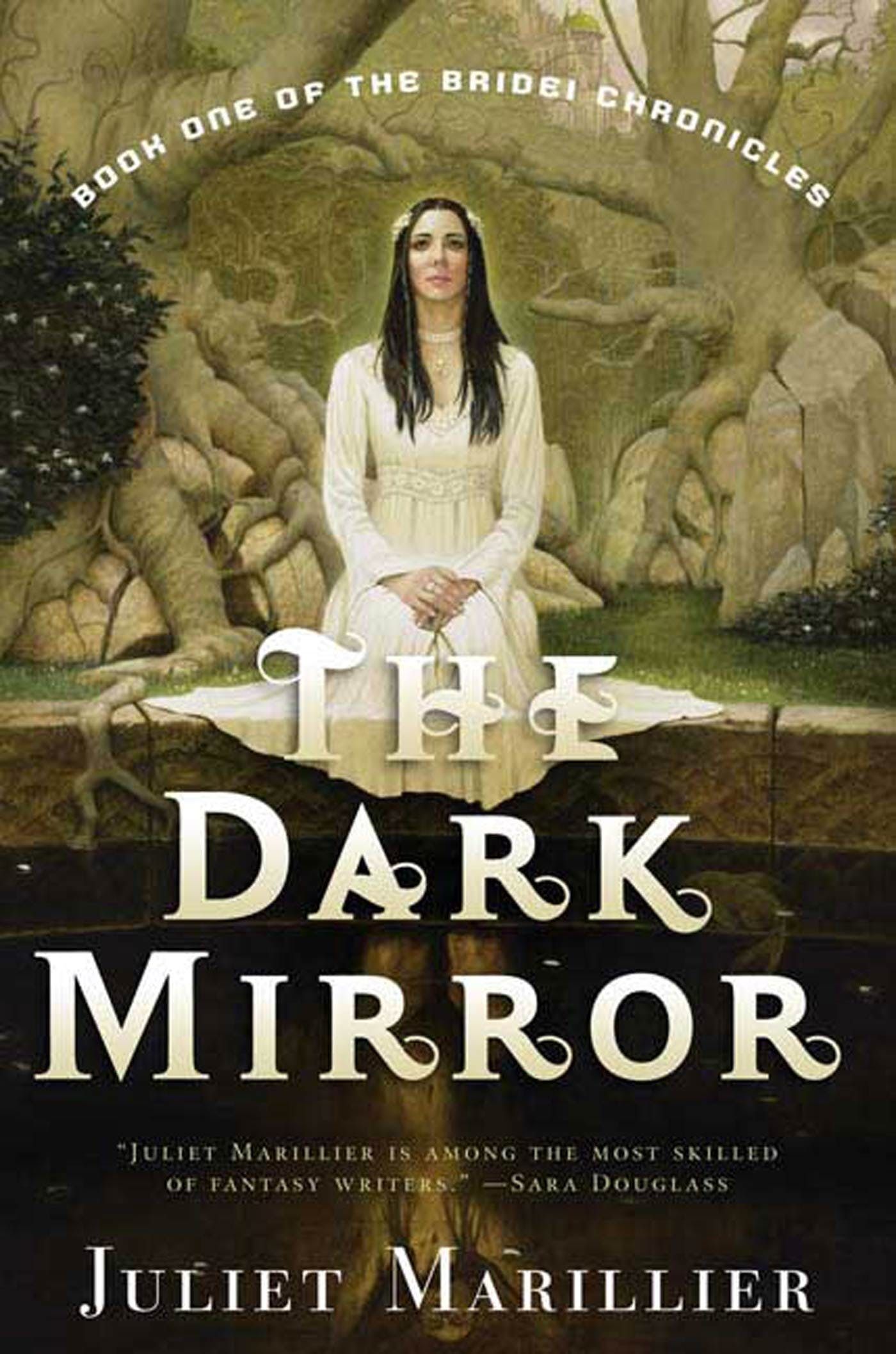 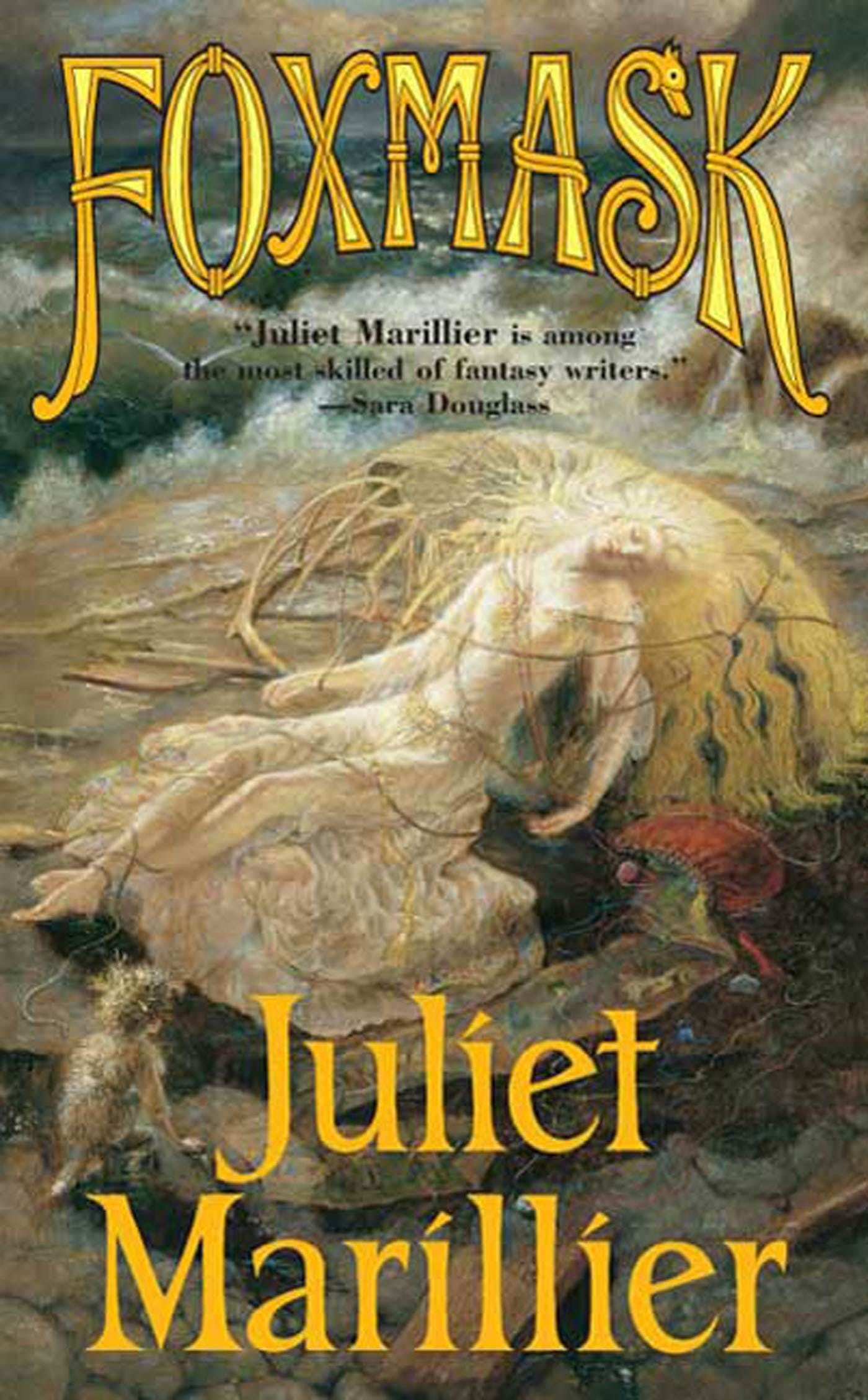 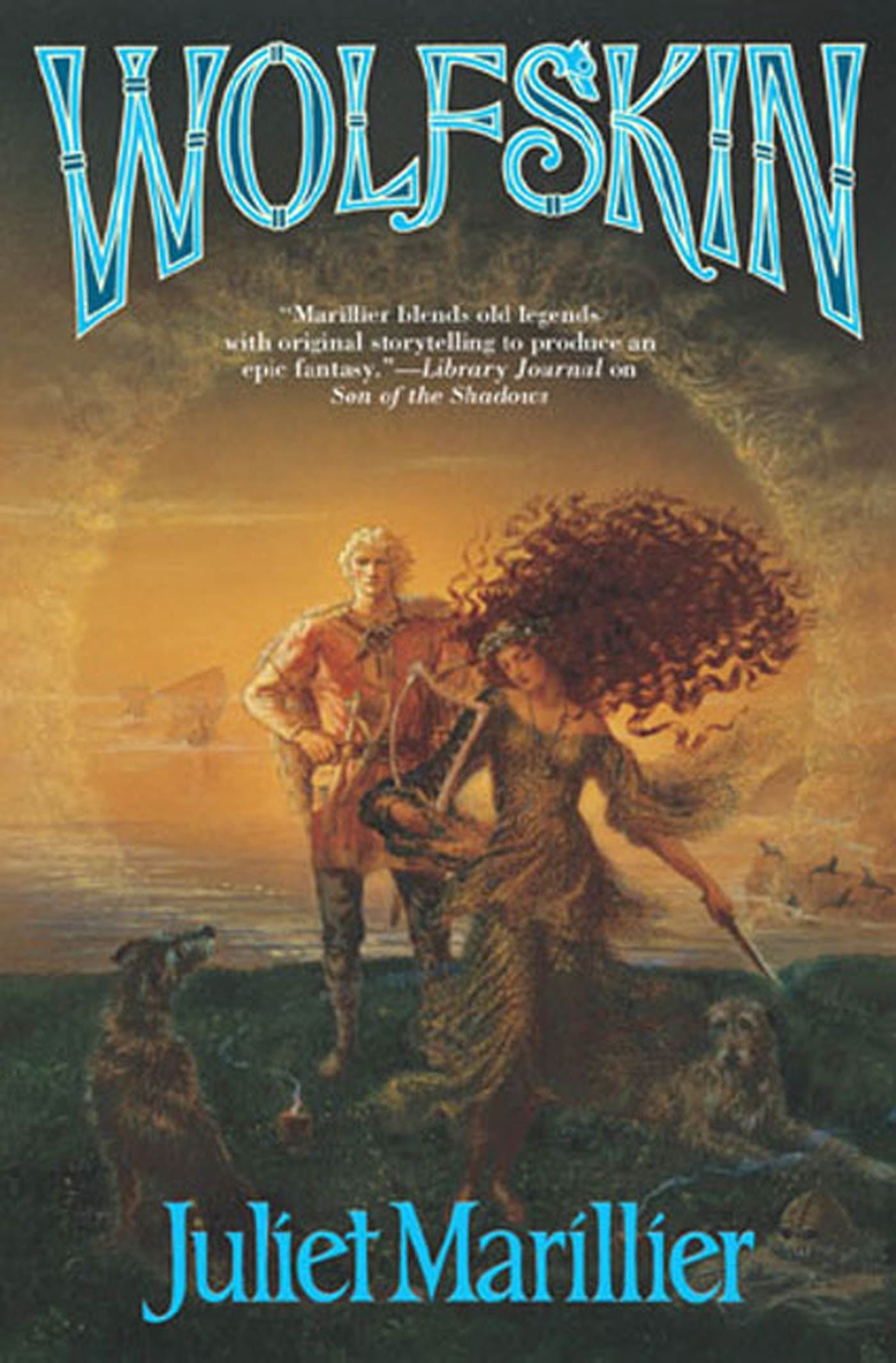 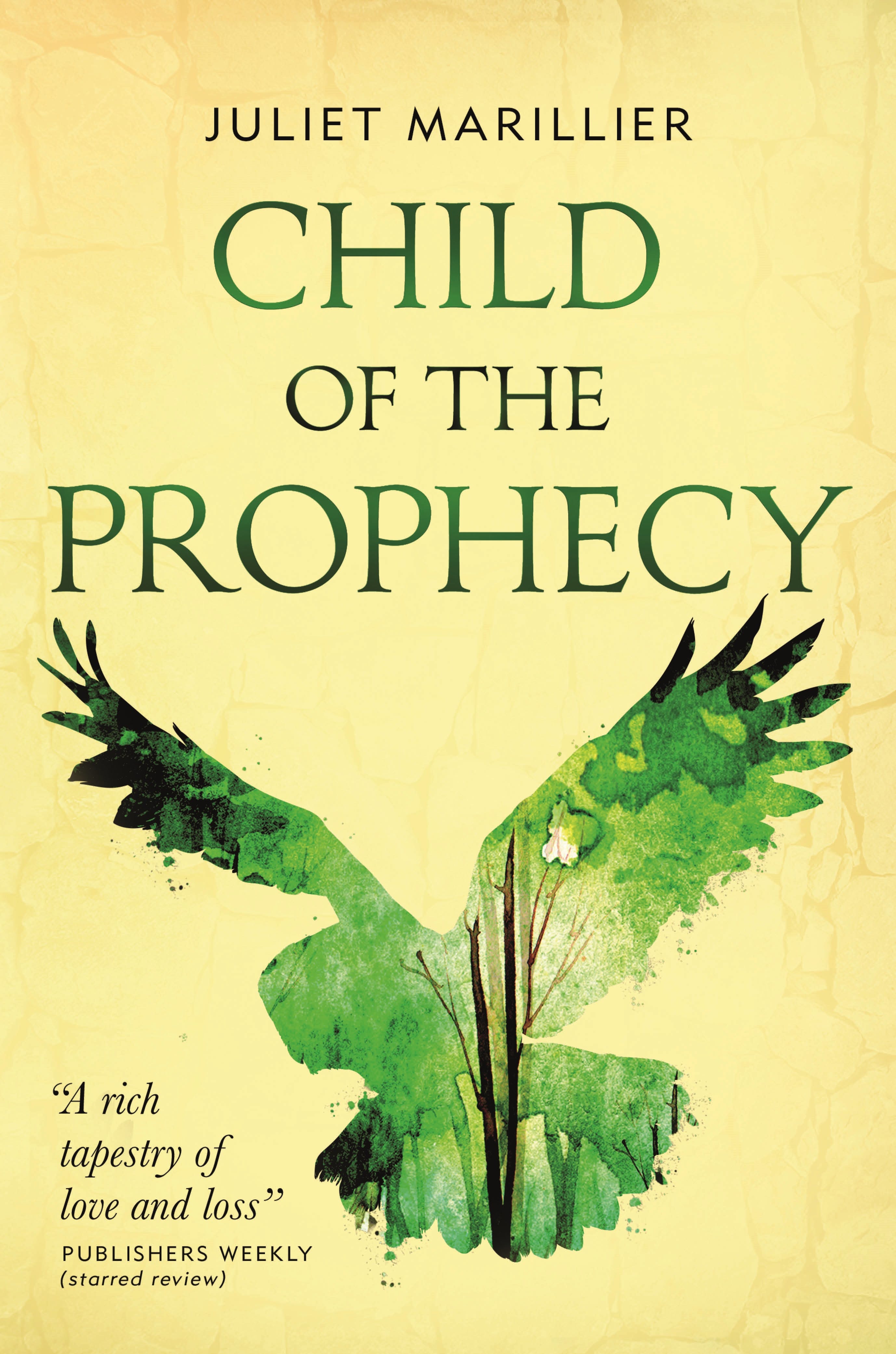 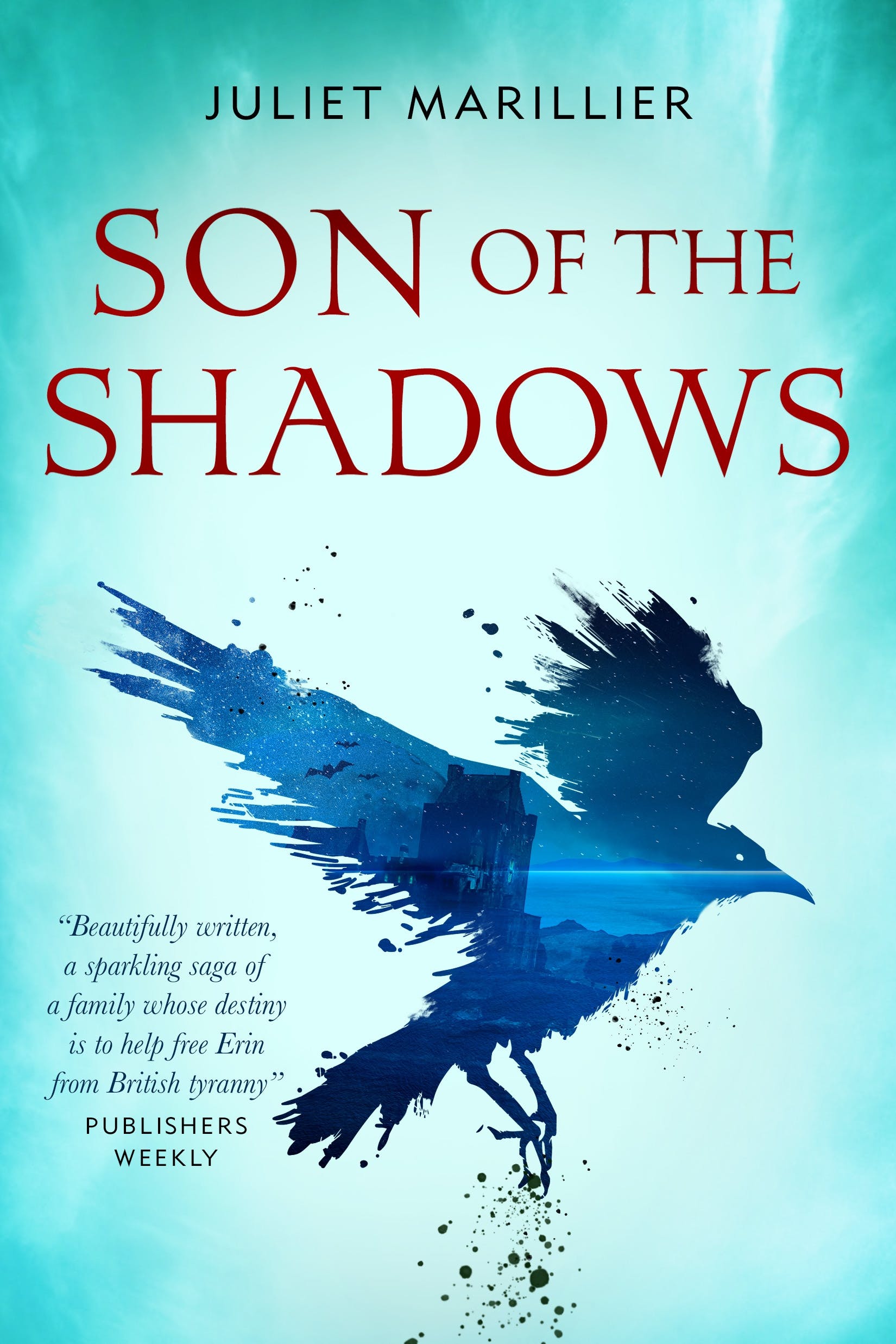 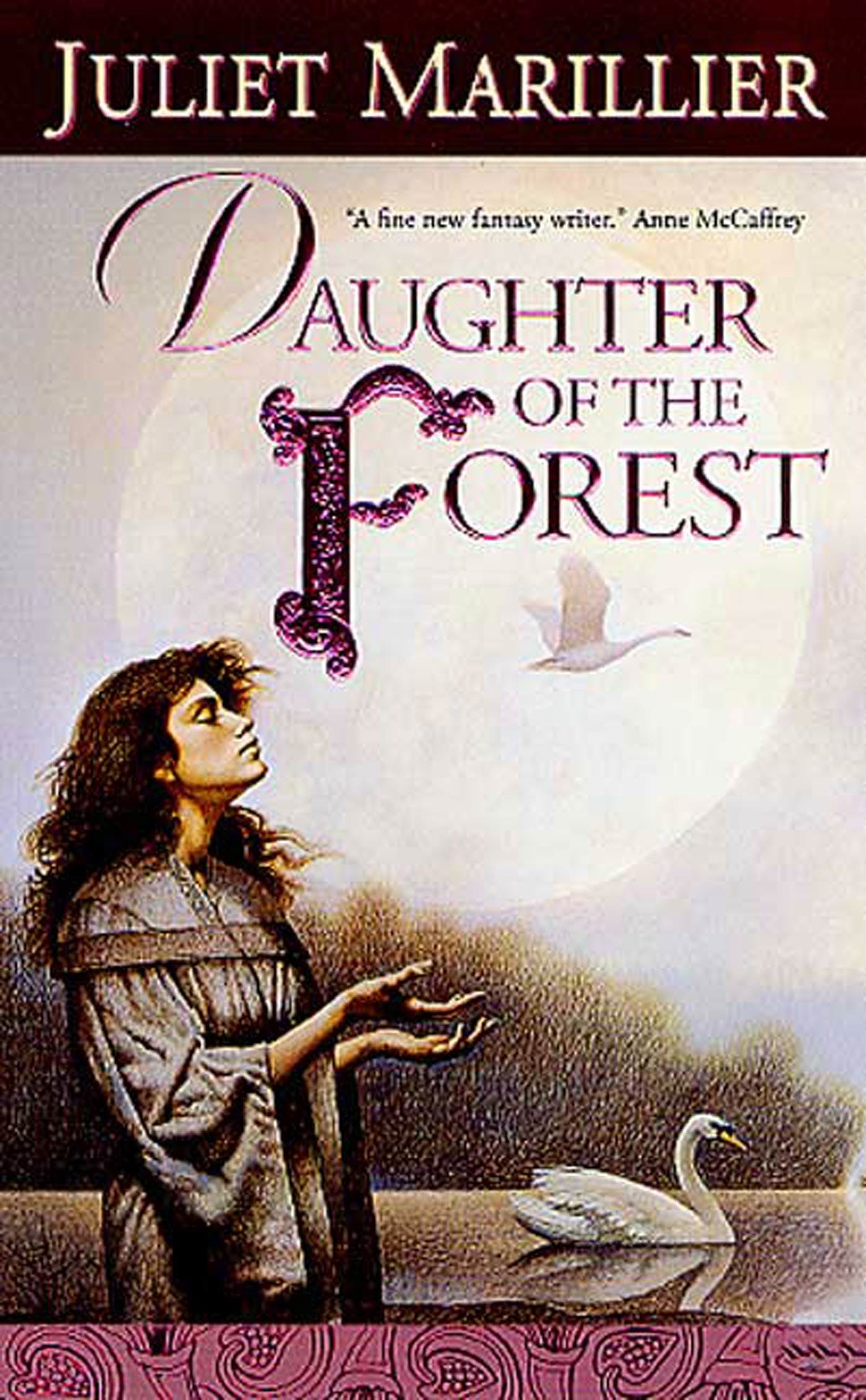