Enter your email to stay up to date on any tours & events in your area as well as new releases or exciting news related to Kate Banks.

Kate Banks has written many books for children, among them Max’s Words, And If the Moon Could Talk, winner of the Boston Globe–Horn Book Award, and The Night Worker, winner of the Charlotte Zolotow Award. She grew up in Maine, where she and her two sisters and brother spent a lot of time outdoors, and where Banks developed an early love of reading. “I especially liked picture books,” she says, “and the way in which words and illustrations could create a whole new world in which sometimes real and other times magical and unexpected things could happen.” Banks attended Wellesley College and received her master's in history at Columbia University. She lived in Rome for eight years but now lives in the South of France with her husband and two sons, Peter Anton and Maximilian.

How to Find an Elephant

The Bear in the Book 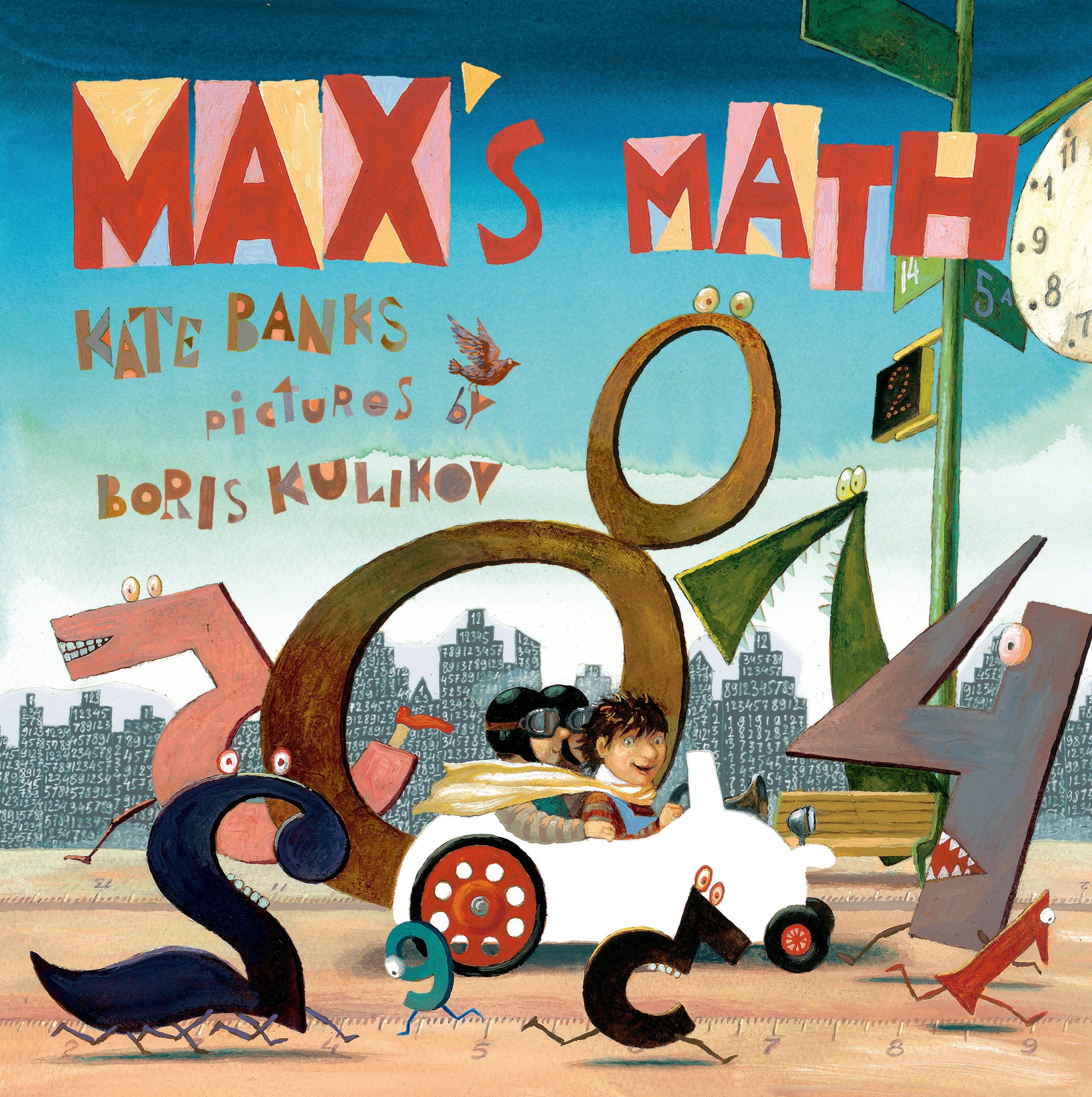 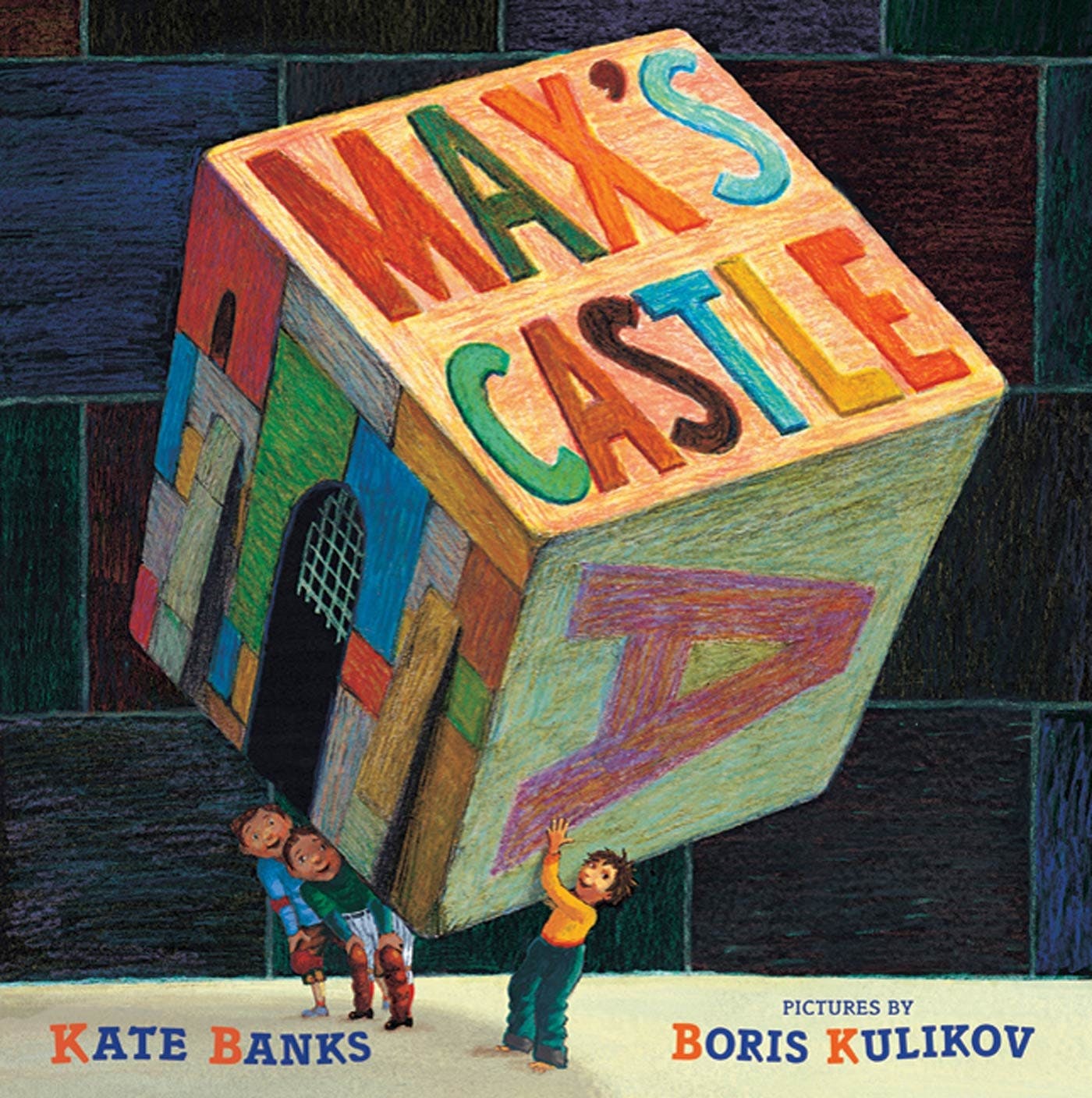 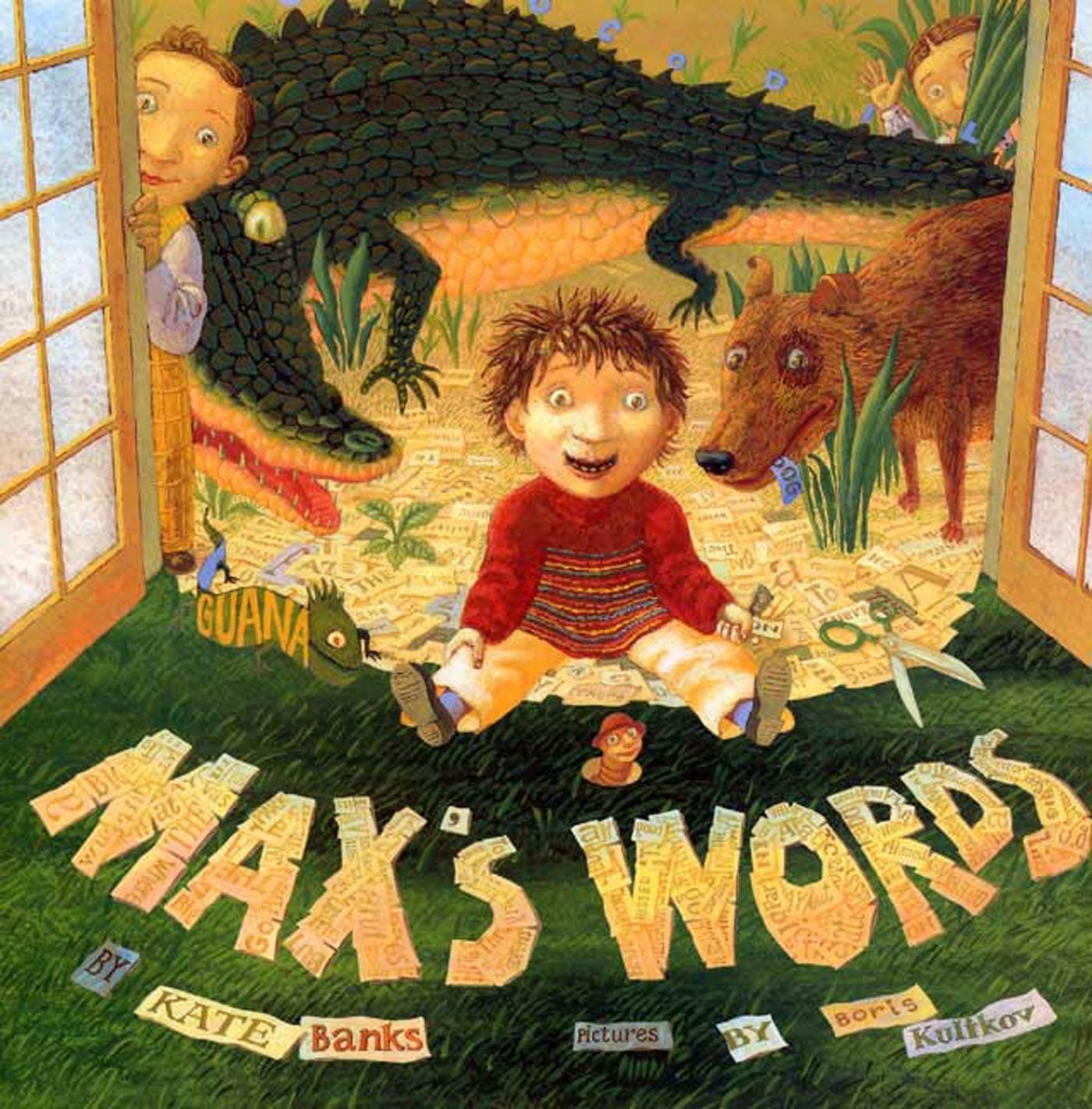