Enter your email to stay up to date on any tours & events in your area as well as new releases or exciting news related to Kelly Robson.

Kelly Robson is an award-winning Canadian short fiction writer. Her time travel adventure Gods, Monsters and the Lucky Peach won the 2019 Aurora Award and was a finalist for the Hugo, Nebula, Theodore Sturgeon, and Locus Awards; while her novelette “A Human Stain” won the 2018 Nebula Award. Kelly is also a winner of the Prix Aurora and has been a finalist for the World Fantasy, Astounding, and Sunburst Awards.

Kelly grew up in the foothills of the Canadian Rockies, and as a teenager was crowned princess of the Hinton Big Horn Rodeo. From 2008 to 2012, she wrote the wine and spirits column for Chatelaine, Canada’s largest women’s magazine. Kelly consults as a creative futurist for organizations such as UNICEF and the Suncor Energy Foundation. She and her wife, writer A.M. Dellamonica, live in downtown Toronto.

High Times in the Low Parliament

Gods, Monsters, and the Lucky Peach 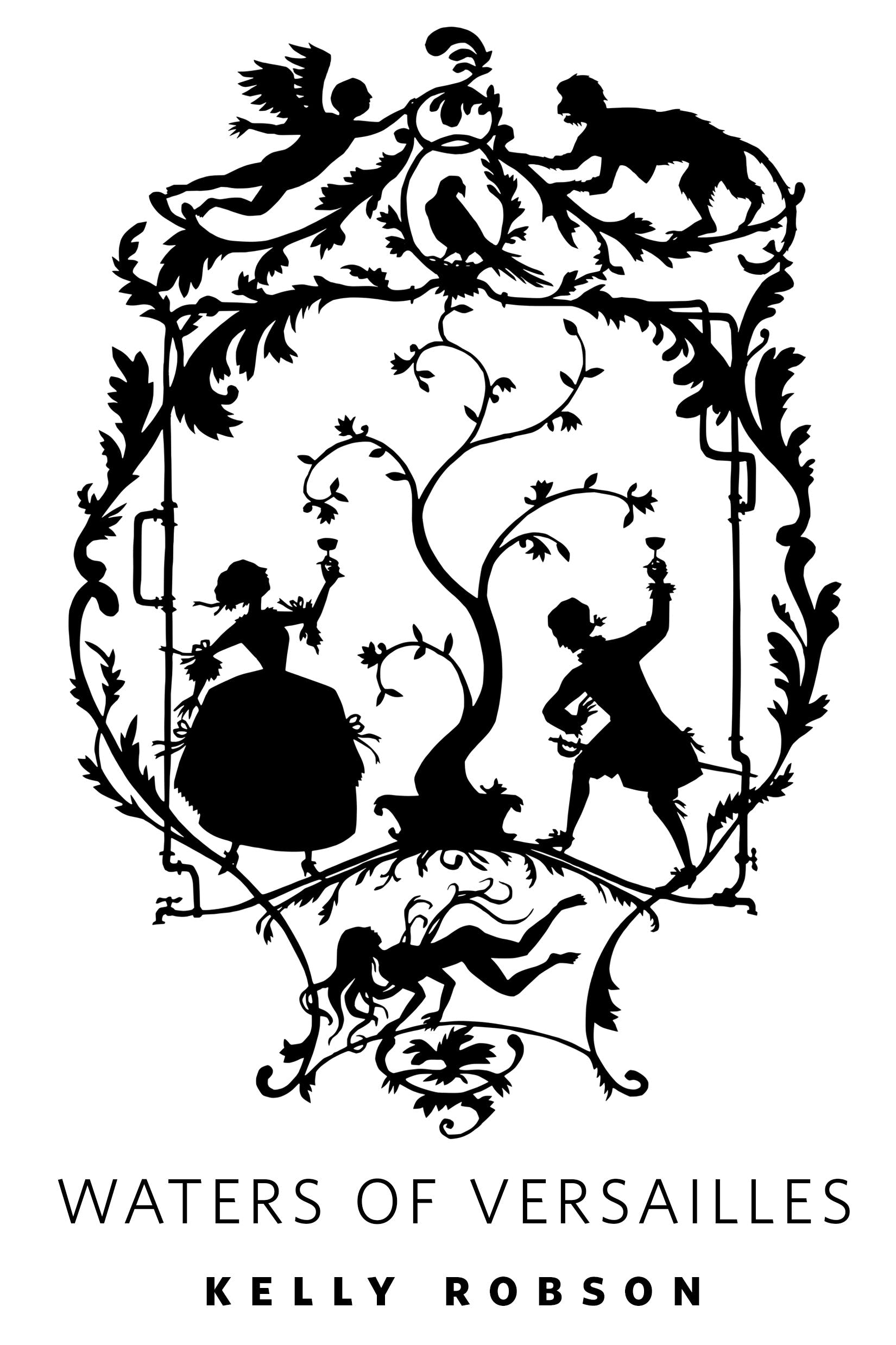