Enter your email to stay up to date on any tours & events in your area as well as new releases or exciting news related to Ken Bruen.

Ken Bruen has been a finalist for the Edgar and Anthony Awards, and has won a Macavity Award, a Barry Award, and two Shamus Awards for the Jack Taylor series. He is also the author of the Inspector Brant series. Several of Bruen's novels have been adapted for the screen: The first six Jack Taylor novels were adapted into a television series starring Iain Glen; Blitz was adapted into a movie starring Jason Statham; and London Boulevard was adapted into a film starring Colin Farrell and Keira Knightley. Bruen lives in Galway, Ireland. 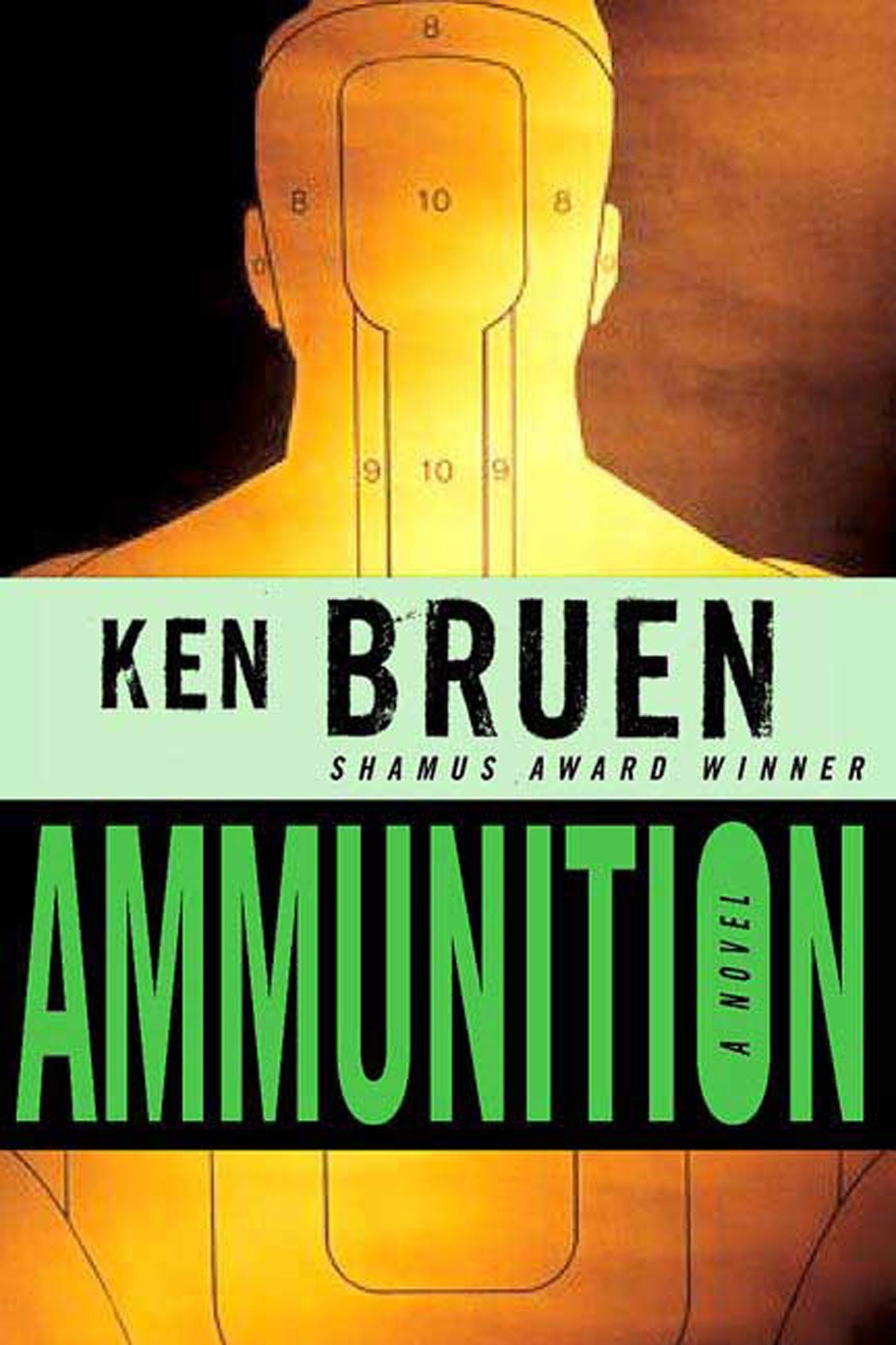 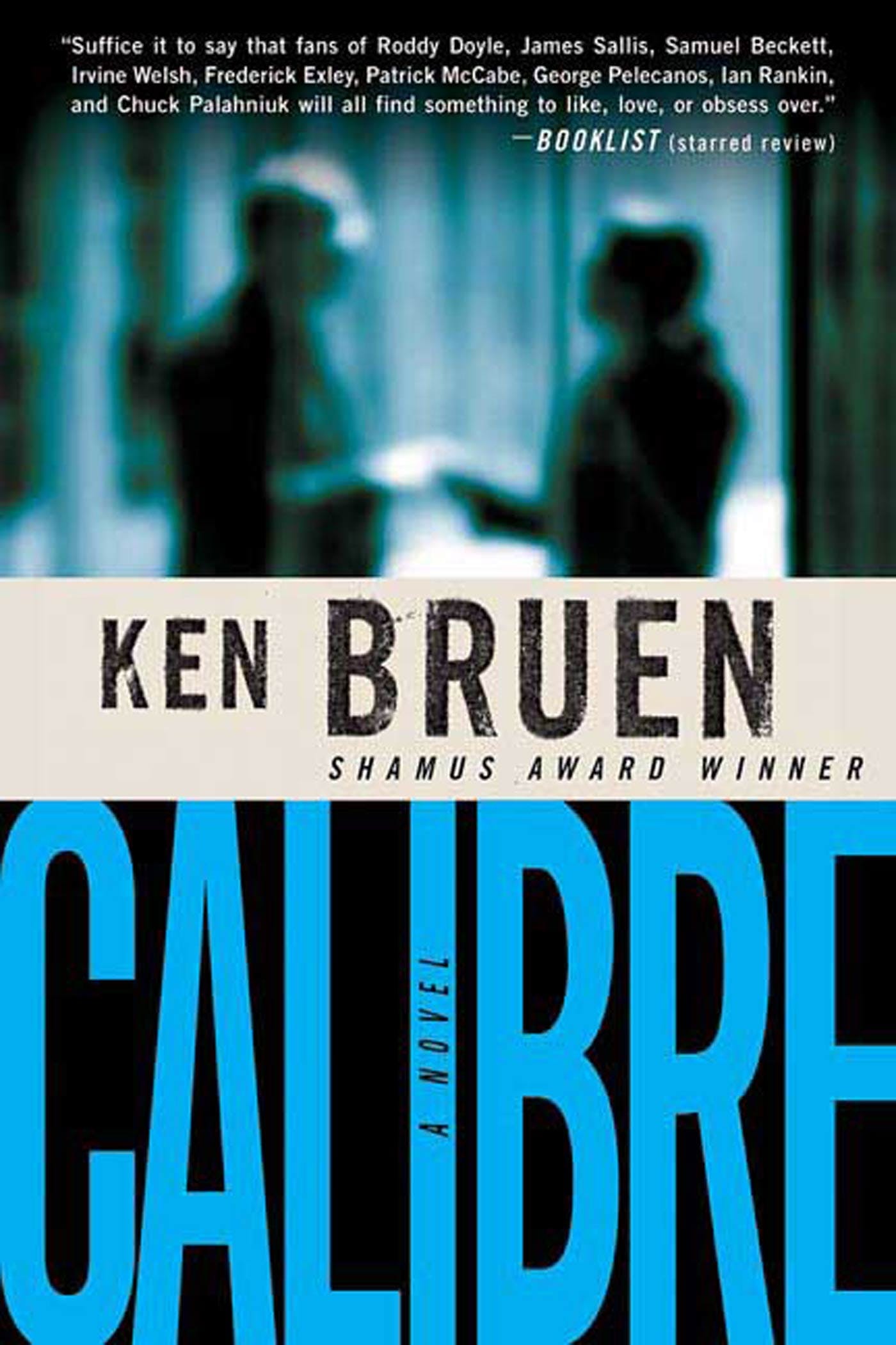 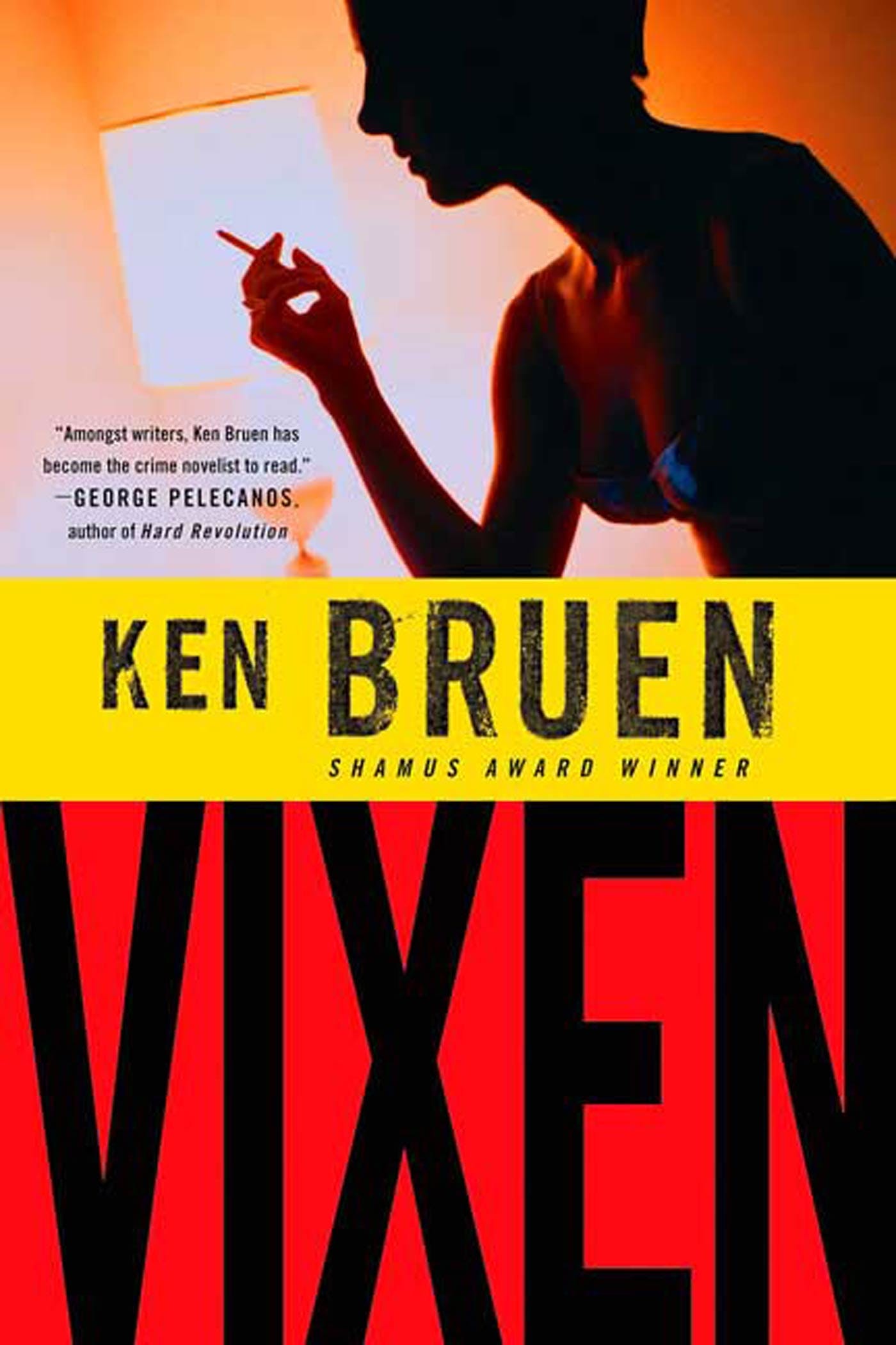 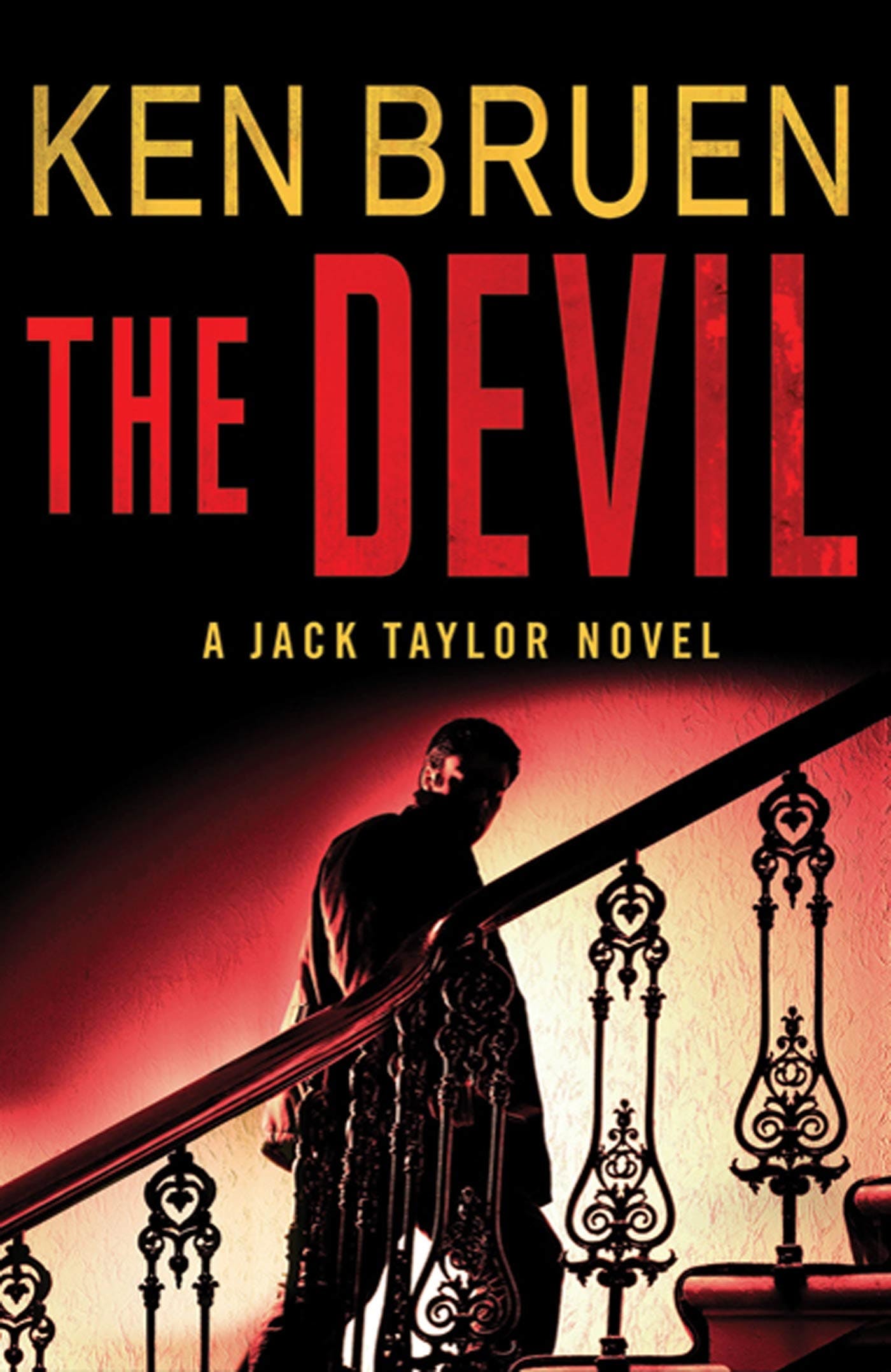 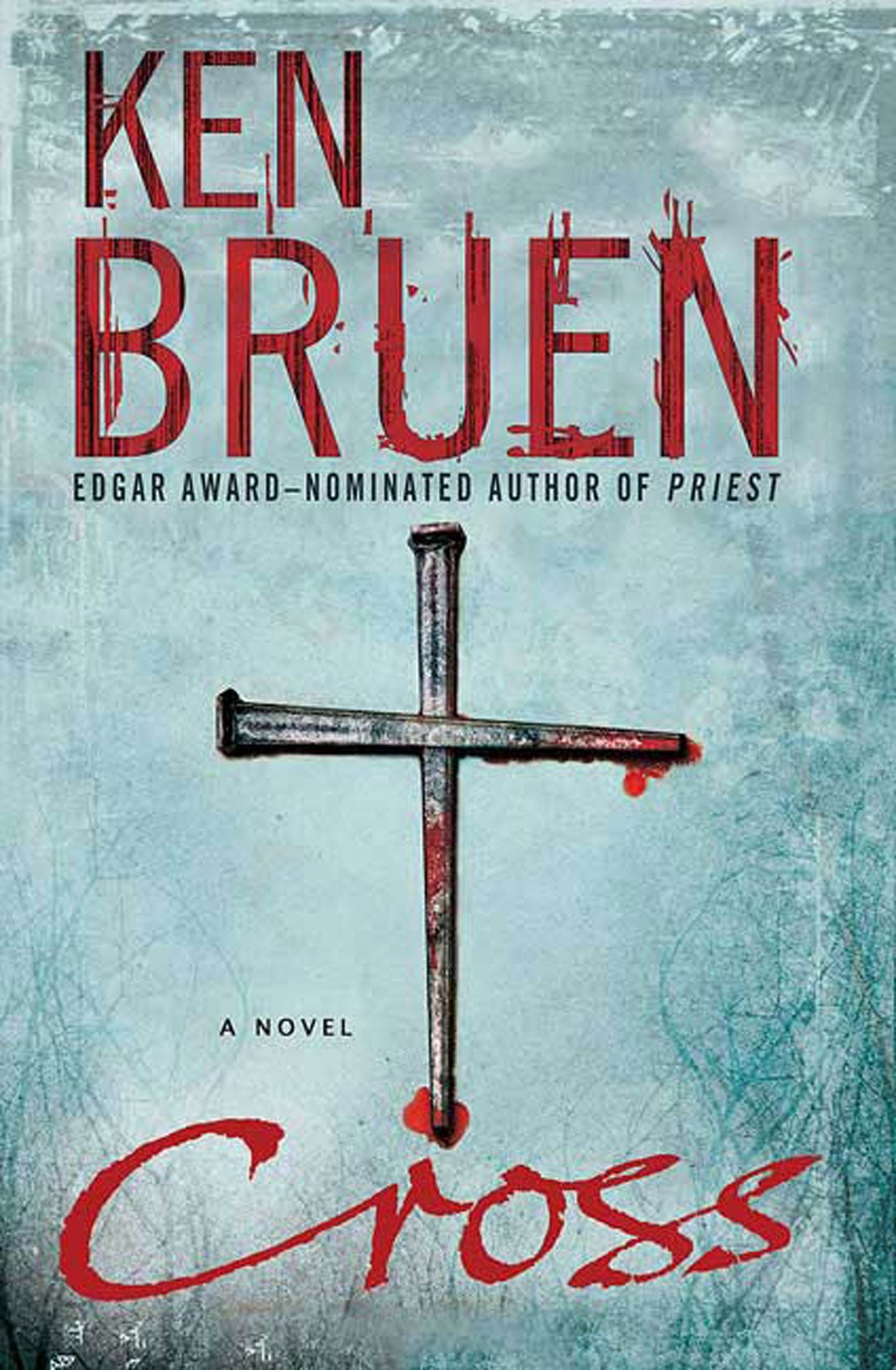 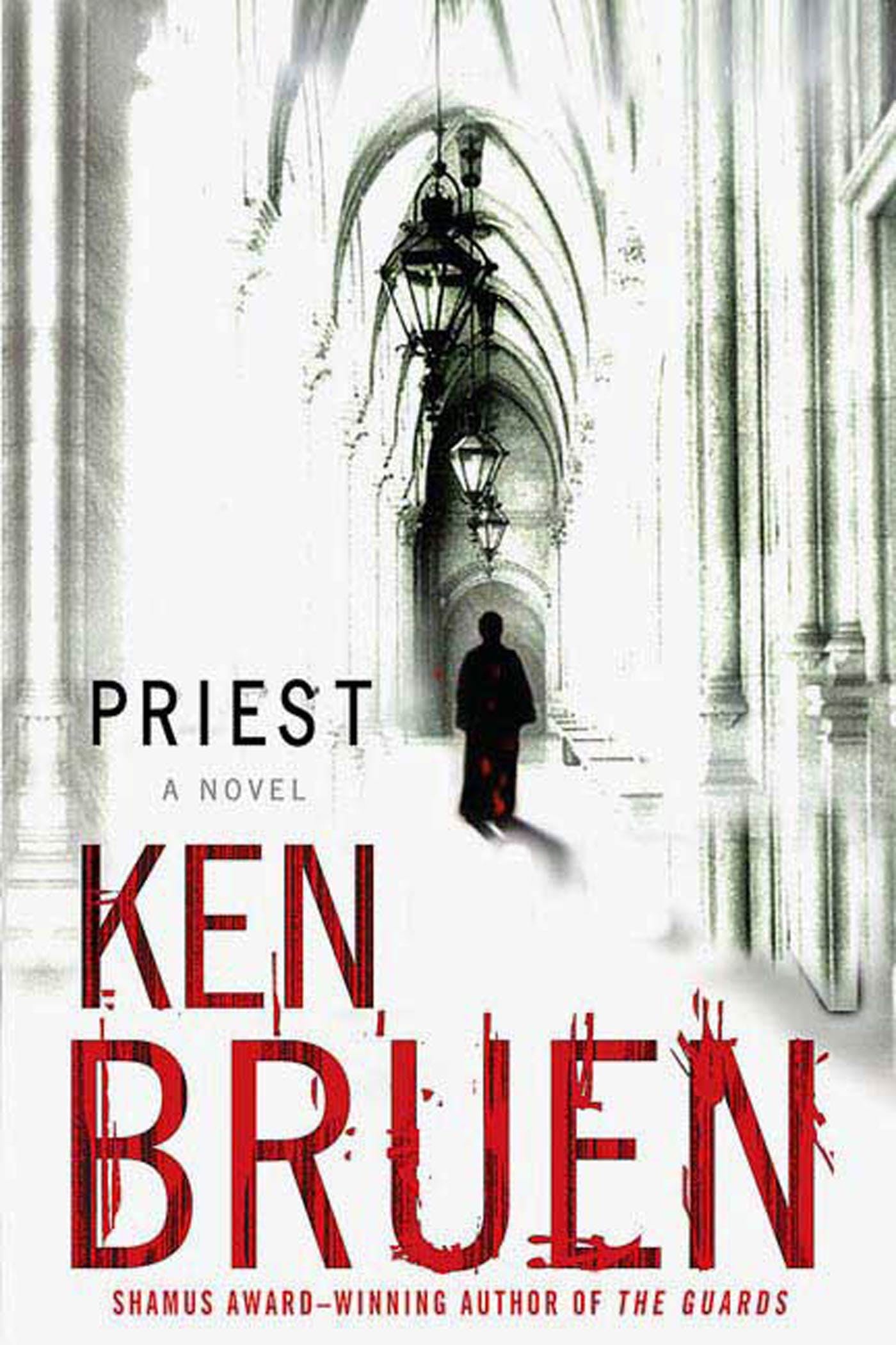