Enter your email to stay up to date on any tours & events in your area as well as new releases or exciting news related to Kerrigan Byrne.

Kerrigan Byrne has done many things to pay the bills, from law enforcement to belly dance instructor. Now she's finally able to have the career she'd decided upon at thirteen when she announced to her very skeptical family that she was going to "grow up to be a romance novelist." Whether she's writing about Celtic Druids, Victorian bad boys, or brash Irish FBI Agents, Kerrigan uses her borderline-obsessive passion for history, her extensive Celtic ancestry, and her love of Shakespeare in almost every story.

Kerrigan lives with her husband on the coast of Washington State's Olympic Peninsula in a Victorian-era town almost frozen in time. When she's not writing, you might find her on the beach with her dogs, lounging at a local vineyard or brewery, or buying things she doesn't need at antique stores.

Her novels with St. Martin's Press include the Victorian Rebels series (starting with The Highwayman) and Devil You Know series (which begins with How To Love A Duke in Ten Days).

The Devil in Her Bed

All Scot and Bothered

How To Love A Duke in Ten Days

The Duke With the Dragon Tattoo

The Scot Beds His Wife

Three Ways to Start a Scandal 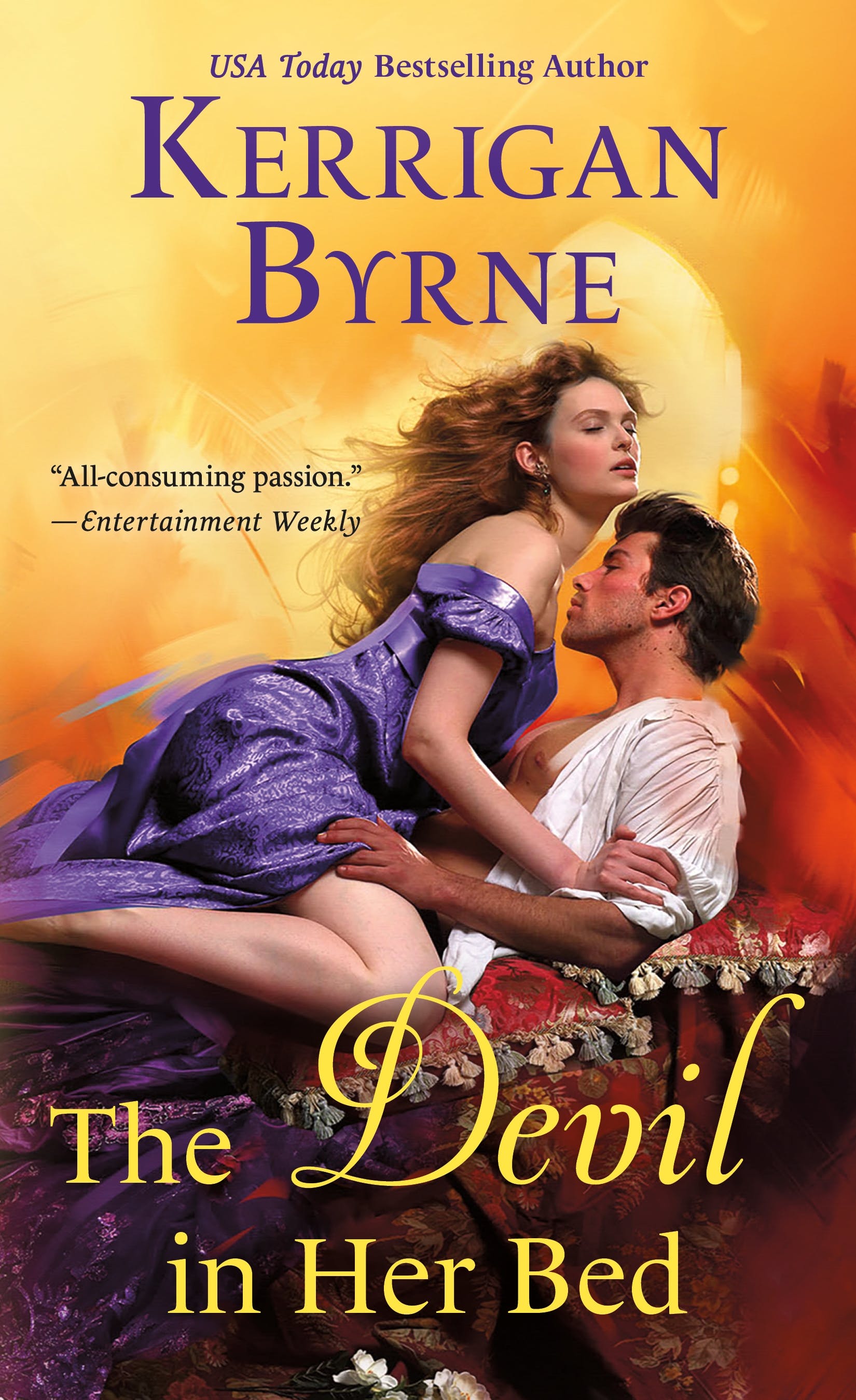 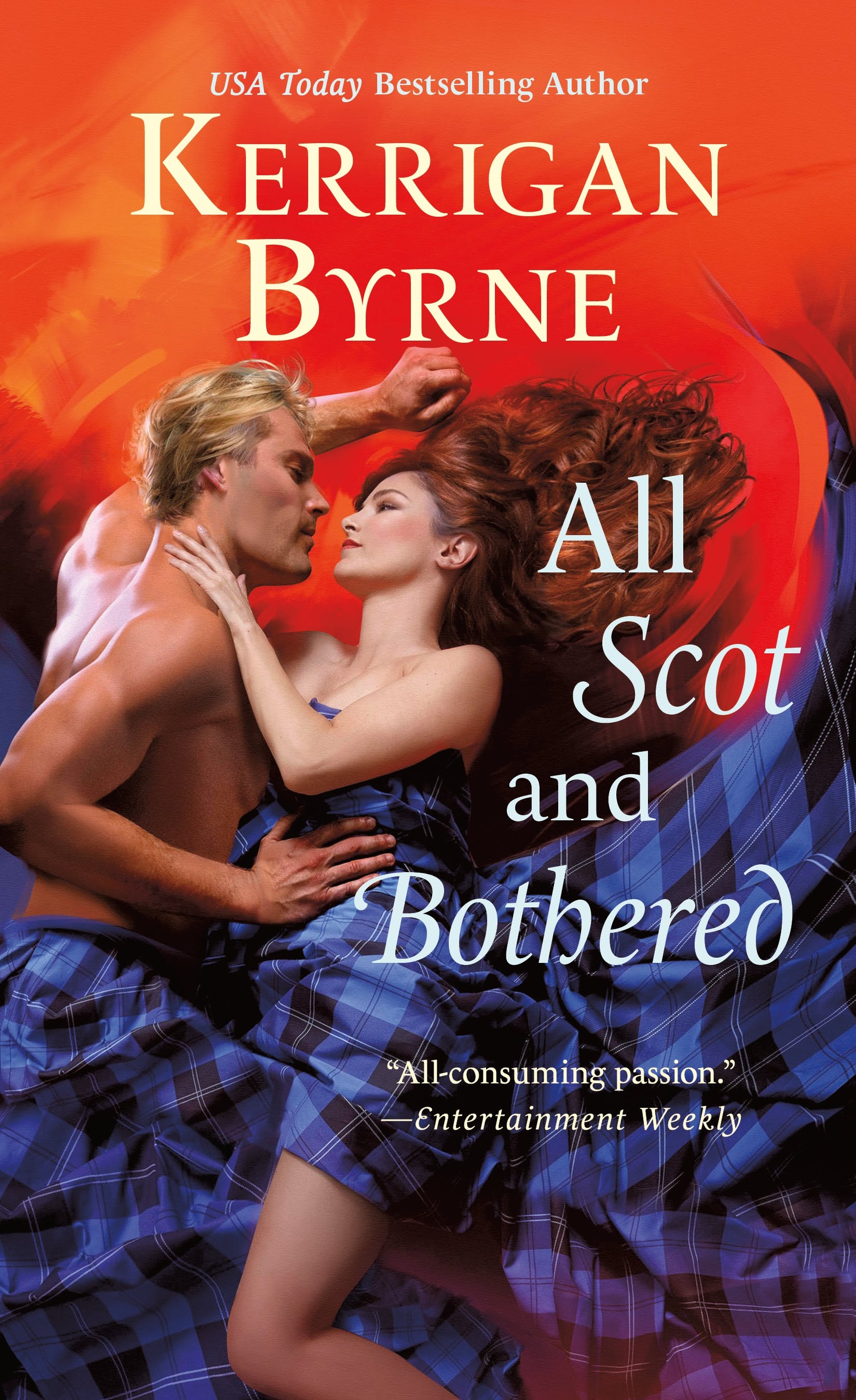 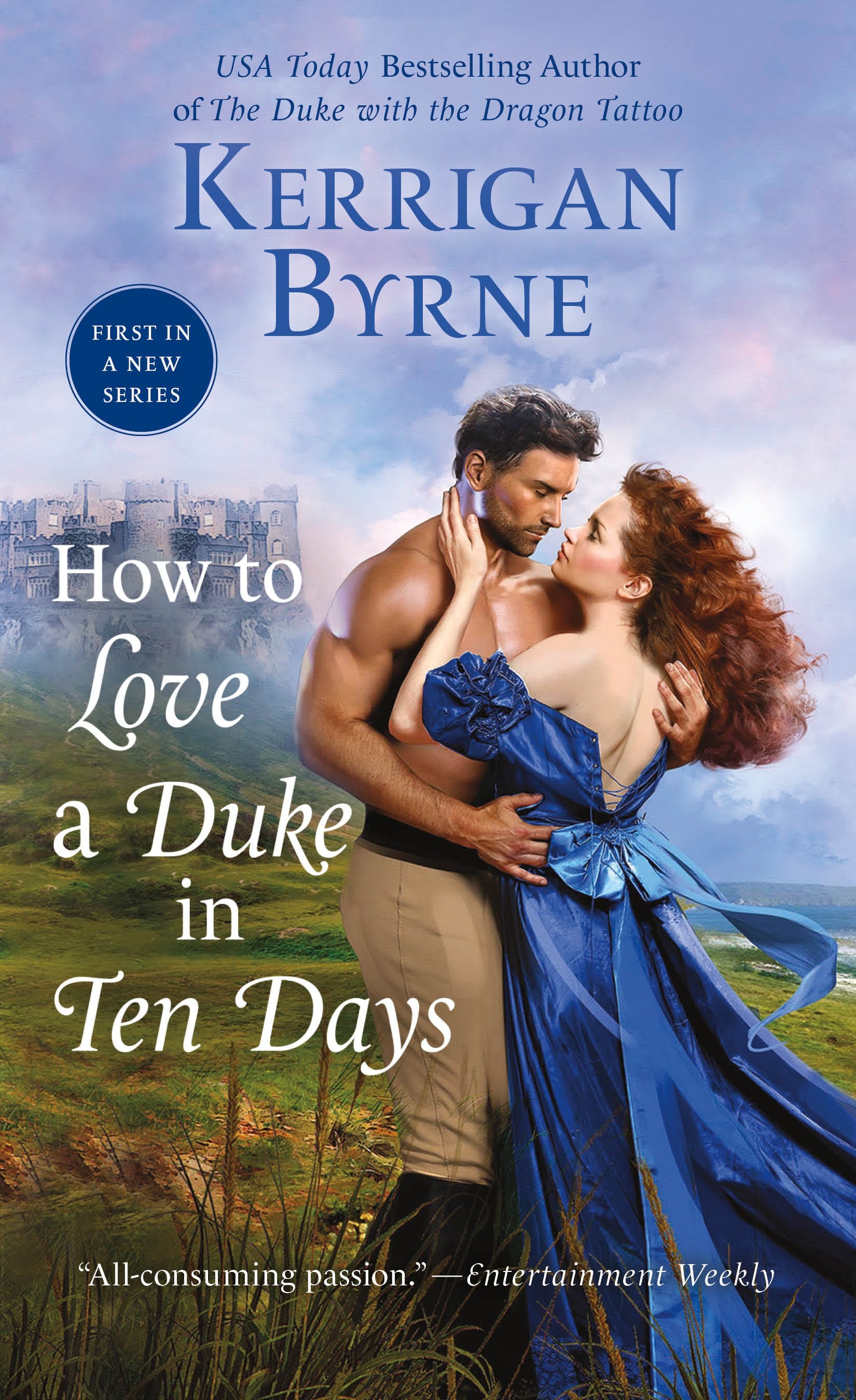 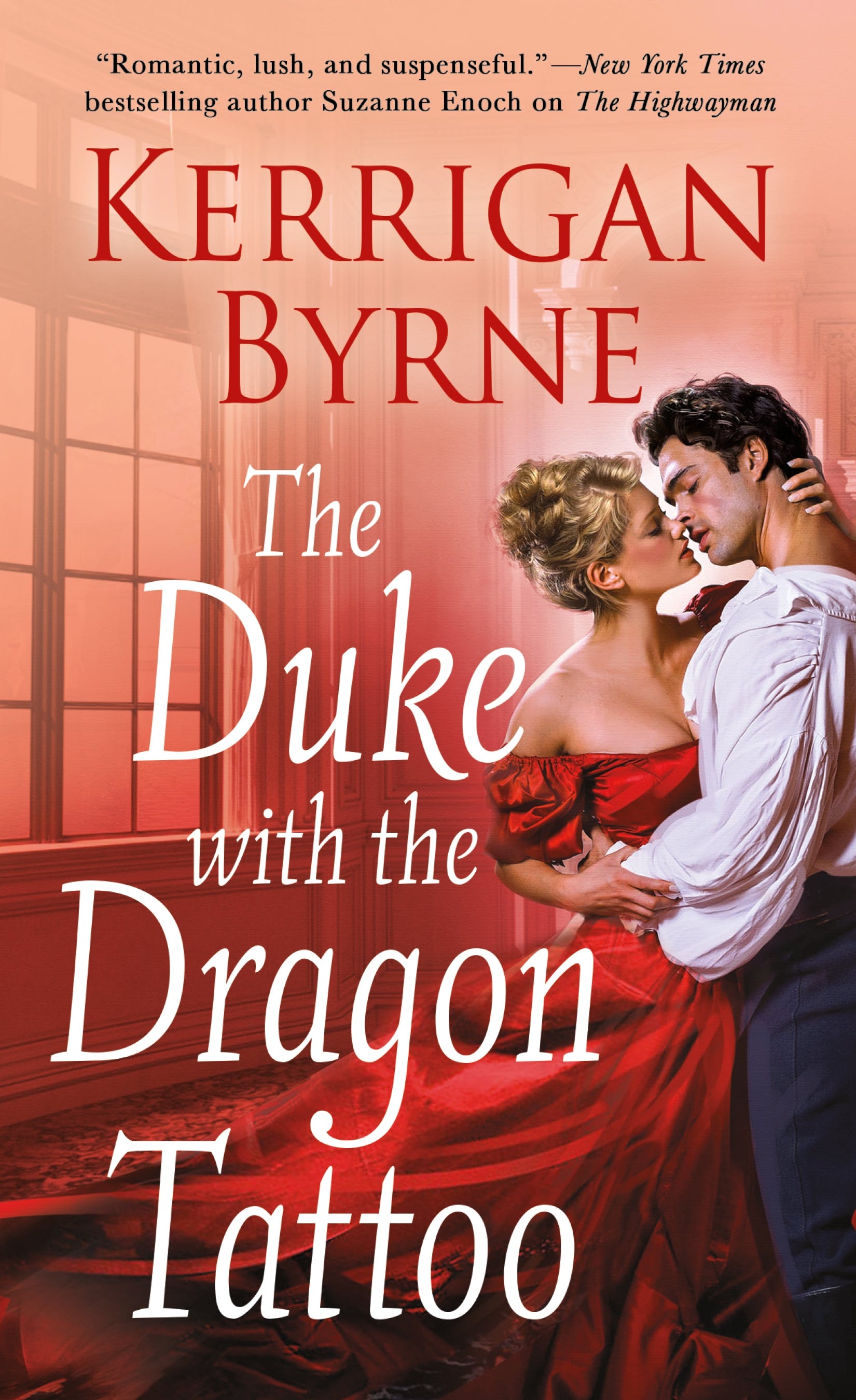 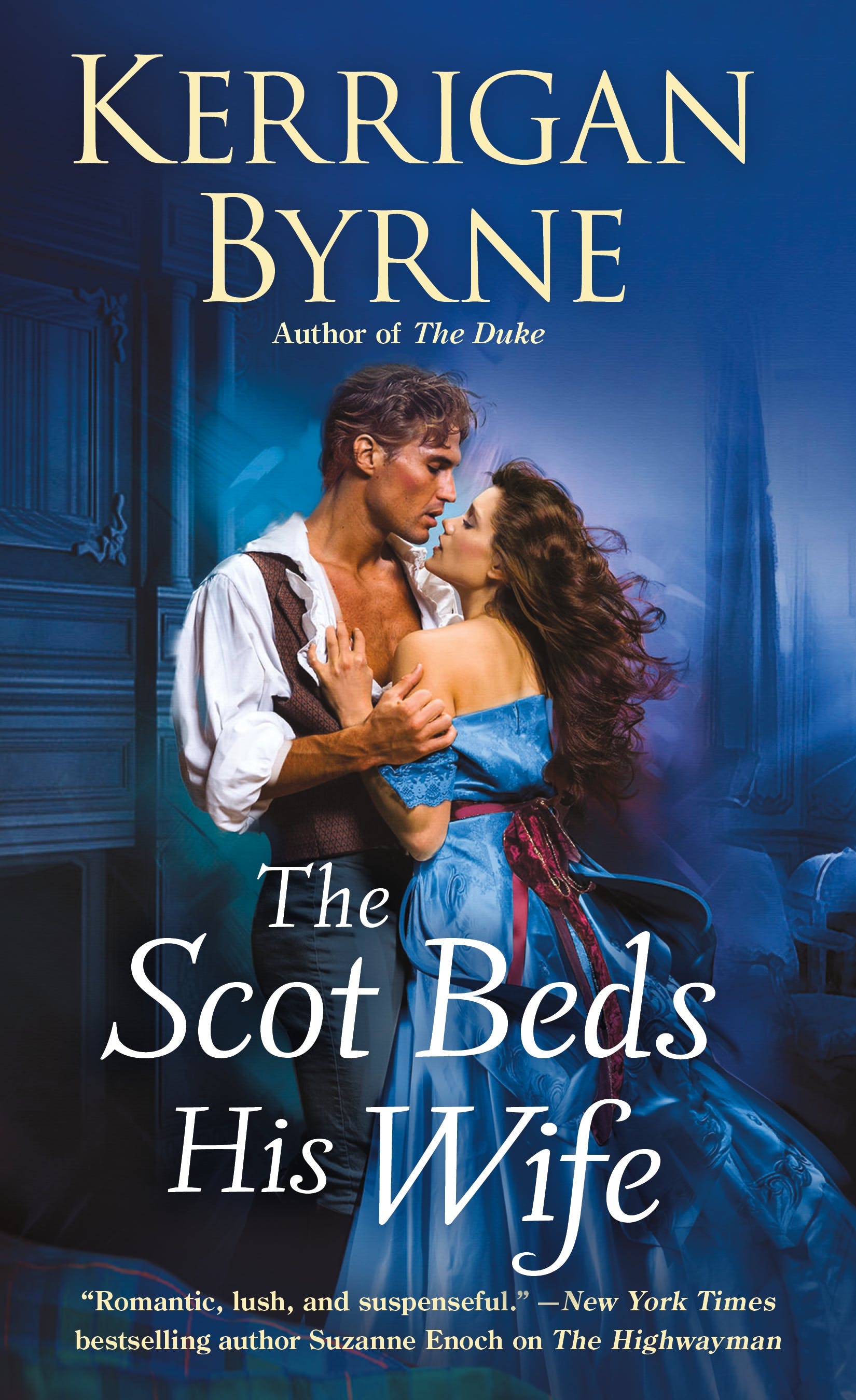 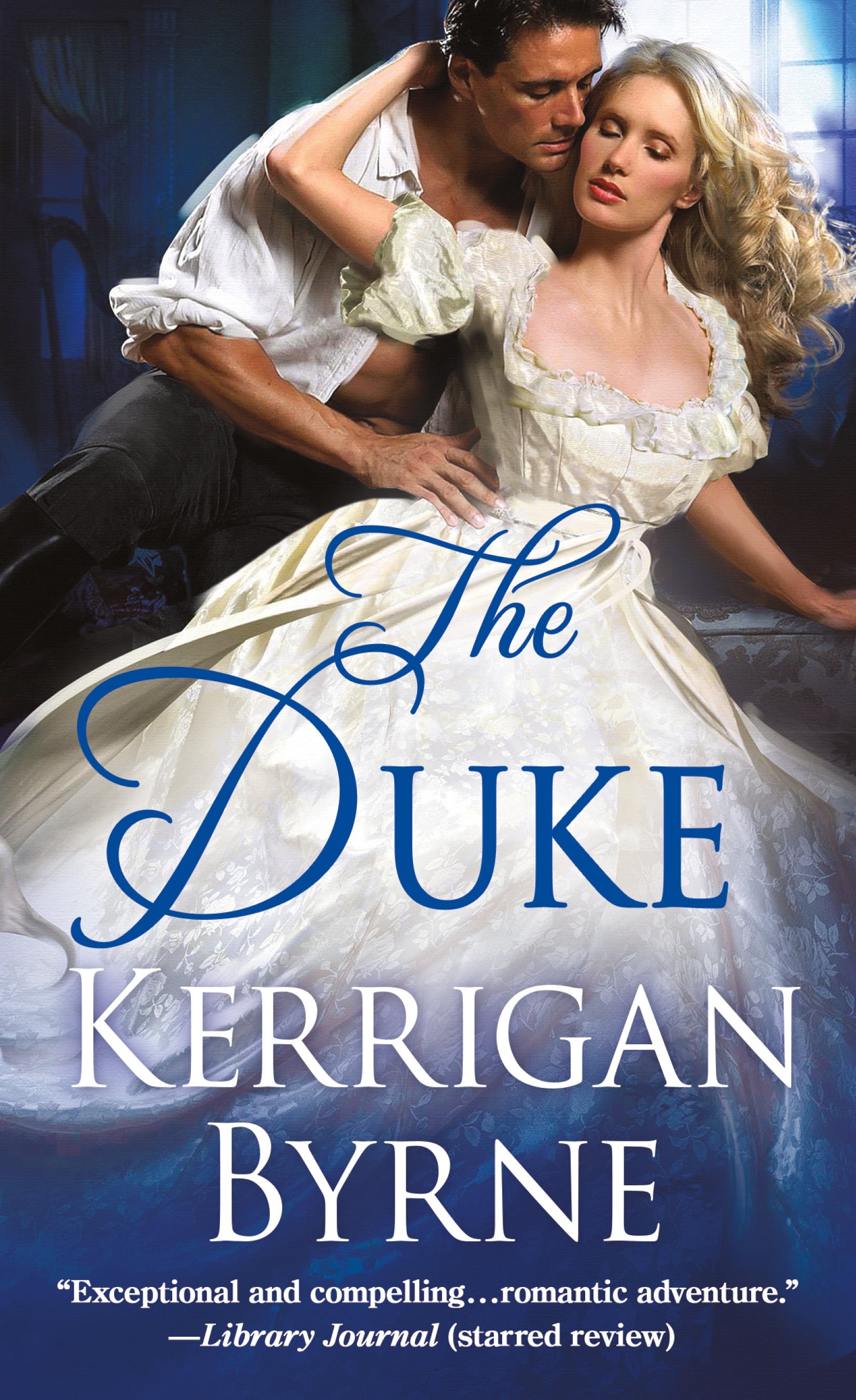