Enter your email to stay up to date on any tours & events in your area as well as new releases or exciting news related to Lauren Shippen.

LAUREN SHIPPEN, author of The Infinite Noise, is a writer best known for her work in fiction podcasts. She is the creator and sole writer of the popular audio drama, The Bright Sessions. She went on to executive produce The AM Archives and co-produce Passenger List before founding Atypical Artists, a company dedicated to audio storytelling. She wrote MARVELS, an audio adaptation of the popular comic, released in 2019 by Marvel and Stitcher. Lauren was named one of Forbes's 2018 30 Under 30 in Media and one of MovieMaker Magazine's and Austin Film Festival’s 25 Screenwriters to Watch. She was born in New York City and grew up in Bronxville, New York. She currently lives in Los Angeles but travels frequently to New York.

Own Your Magic Sampler 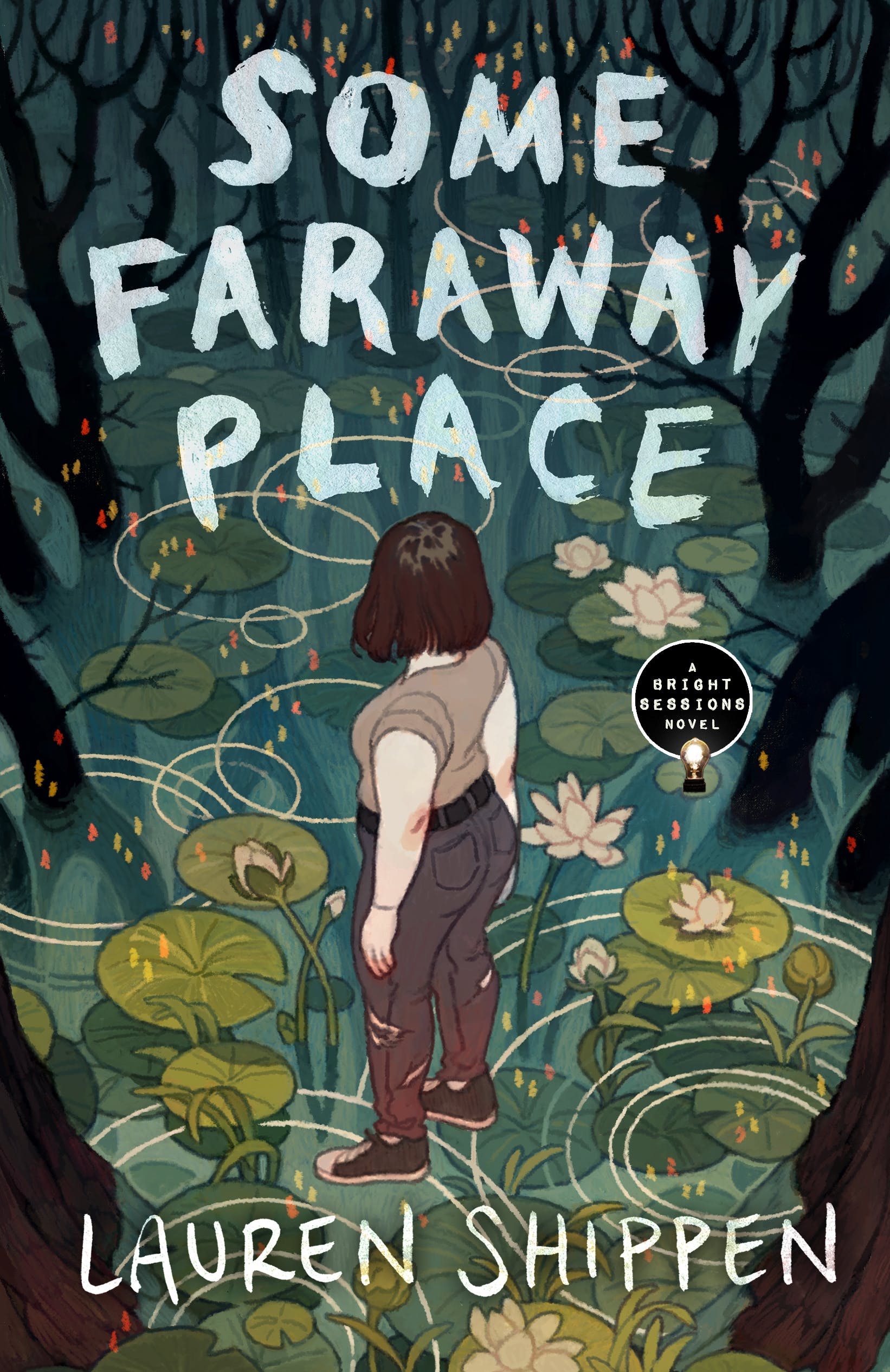 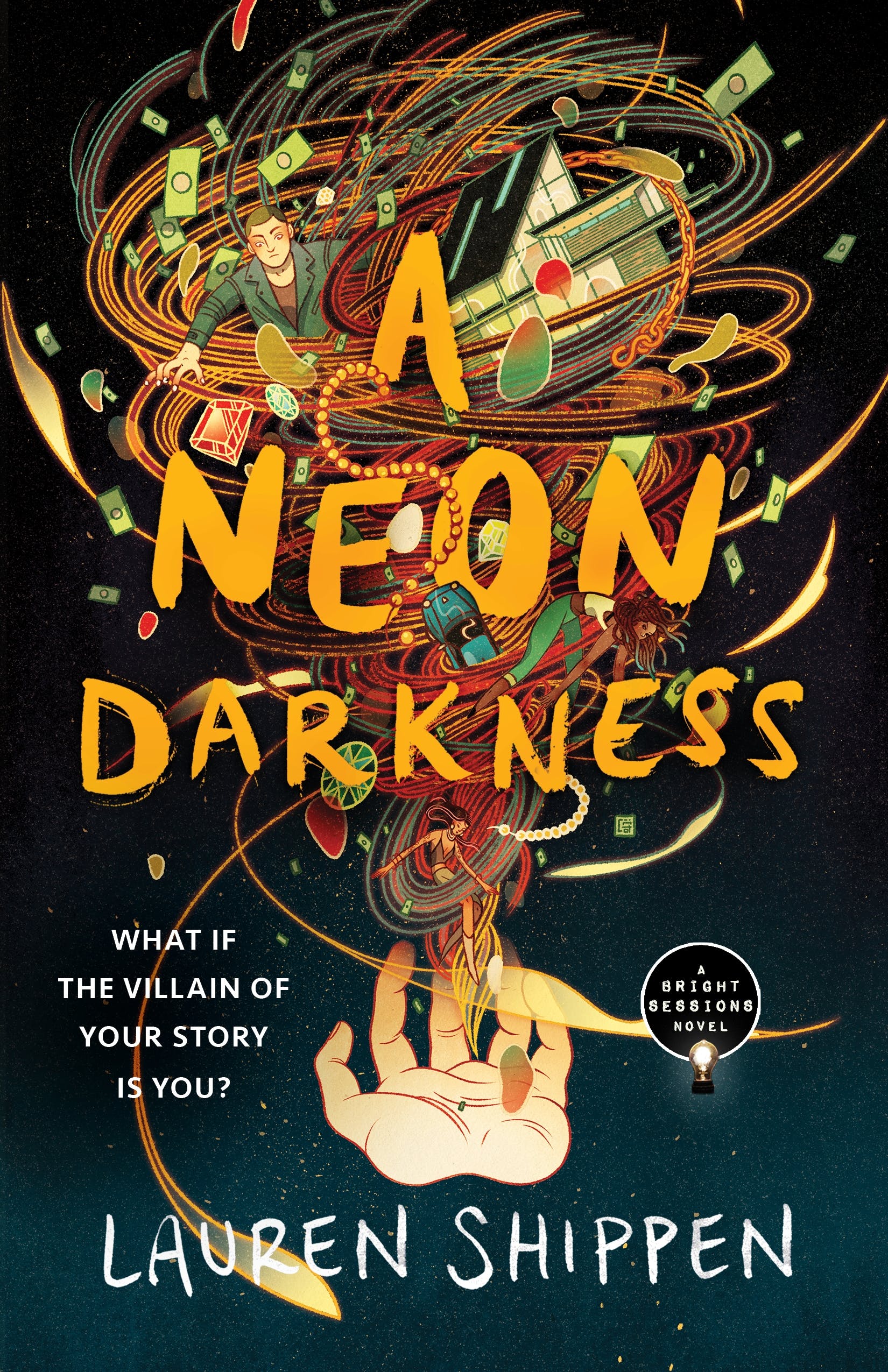 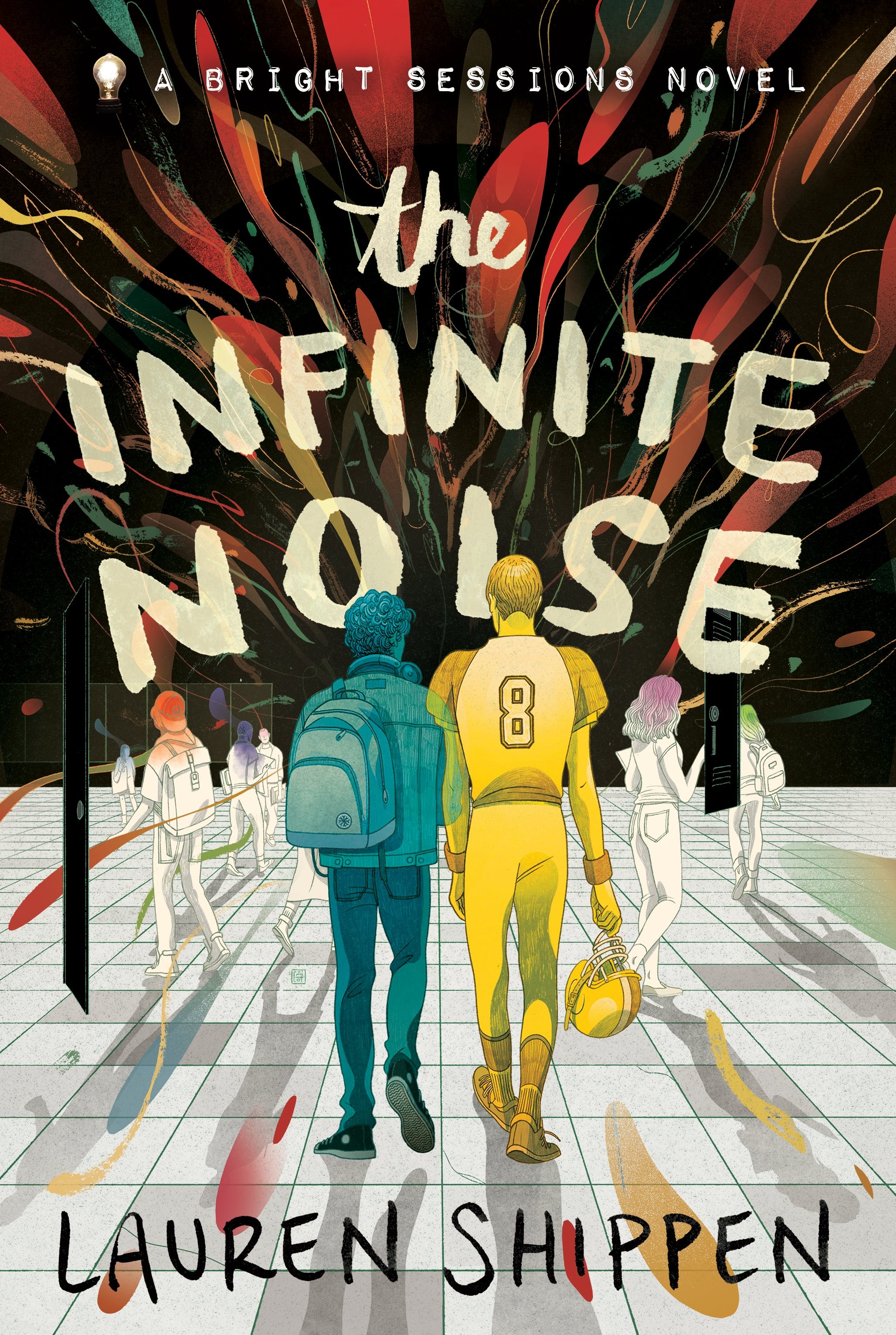